Stuart Pearce was the final football legend to take on the unique deck of cards in the first series of Colin Murray’s 52 podcast sponsored by Grosvenor Casinos.

Footballer, turned football manager, Pearce was a defender and appeared for Wealdstone, Coventry City, Newcastle United, West Ham United and Manchester City, but is best known for his spell at Nottingham Forest. Whilst at Forest, he regularly captained the team and became the club’s most capped international player, making 76 of his 78 appearances for England while there. His international career also saw Pearce captain the national side on nine occasions.

Pearce retired as a player in 2002 while at Manchester City and remained at the club as a coach under Kevin Keegan until being given the manager’s job in 2005. To date, Pearce’s managerial career has also seen him take the reins at his beloved Nottingham Forest, leading team GB at the 2012 Olympics and being the head coach for the England under-21 team from 2007 to 2013.

In 2016, Pearce briefly came out of retirement, signing a one-match deal with Longford, a team dubbed ‘The worst in Great Britain’, in order to support the grassroots game.

In his five-card hand, Stuart picked out the queen of clubs – “What has been the single best moment of your entire life?”

Stuart Pearce isn’t the only famous sportsperson to have offspring who have made a name for themselves in the world of sport. In our latest 52 blog post, we look at some of the other sporting parent/child combos.

Harry Redknapp is best known for being a manager with the likes of West Ham, Portsmouth and Tottenham, but he also had a decent career as a footballer playing alongside Bobby Moore at West Ham before spells at Bournemouth, Brentford and American side, Seattle Sounders.

During his first managerial job at Bournemouth, Harry gave his son Jamie his first taste of English football. Jamie went on to play for Liverpool, Tottenham and Southampton and won 17 England caps before becoming a pundit for Sky Sports.

Princess Anne is the only member of the Royal Family to compete at the Olympics and won two silver and one gold medal at the European Eventing Championships. She was also named BBC Sports Personality of the Year in 1971.

In 2006, her daughter, Zara Phillips, followed in her mothers’ footsteps by becoming European and World Equestrian Champion and was also named BBC Sports Personality of the Year. However, injury to her horse in both 2004 and 2008 shattered her Olympic dreams. 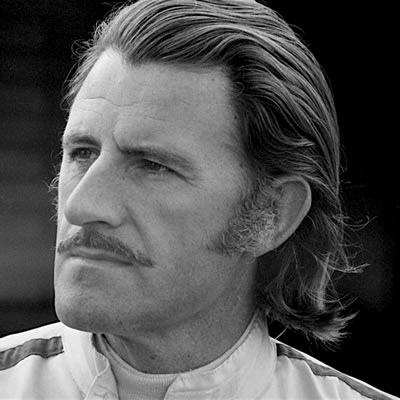 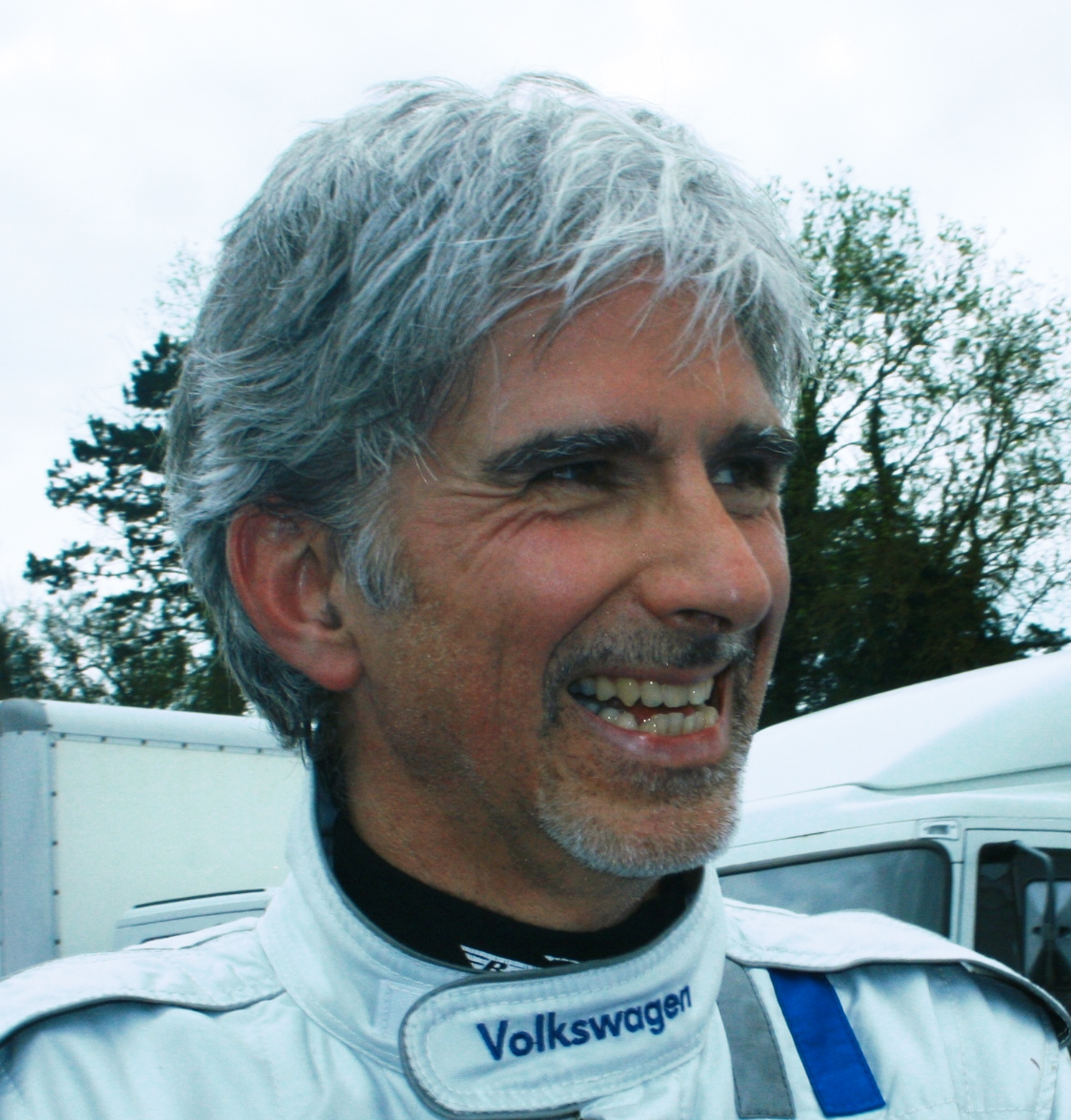 British racing hero, Graham Hill, won two World Championships, with BRM and Lotus, and is the only driver to win the Indy 500, Le Mans 24 Hours and world title in the same year. He was tragically killed in a light aircraft crash in 1975, when his son Damon was just 15 years old.

Damon focused on motorcycle racing to begin with, but after moving into Formula One he went on to match Graham’s title feat when he beat Michael Schumacher in 1996 – becoming the only son of a world champion to win the big one. 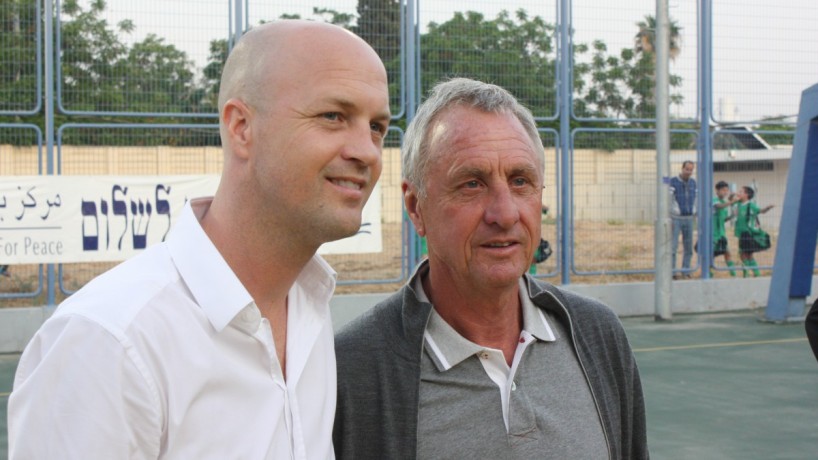 Johan Cruyff is one of the greatest football players and coaches of all time after successful spells in roles with both Ajax and Barcelona. In 1999, he was voted European Player of the Century in an election held by the International Federation of Football History and Statistics.

His son, Jordi, made his debut as an 18-year-old at Barcelona and had a decent record of 11 goals in 34 appearances while playing as an attacking midfielder. However, when his dad left the club, his career at the Camp Nou effectively ended and he moved to Manchester United. Cryuff was never really more than a squad player during his four-year spell at United and he returned to Spain before having spells in the Ukraine and Malta. It was far from the career of his father, but nine Dutch caps and spells at two of the biggest clubs in Europe is hardly bad going.

Episode 11 of Colin Murray’s 52 with Stuart Pearce is available to download and listen here, on iTunes, Spotify and Deezer, to name but a few..