Over the coming weeks, the Grosvenor Casinos blog will be here to give you a snippet from each episode of Colin Murray’s 52 podcast series and share just a small insight into the sporting legends that have been interviewed.

In his five-card hand, Ronnie picked out the seven of spades – “What is the greatest sporting arena on the planet?”

Being a snooker player, you’d expect Ronnie’s answer to be the Crucible Theatre in Sheffield, the home of the World Snooker Championships, but no, Ronnie pinpoints Goffs in County Kildare, Ireland, as the snooker venue which made the ‘hairs on his neck stand up’. 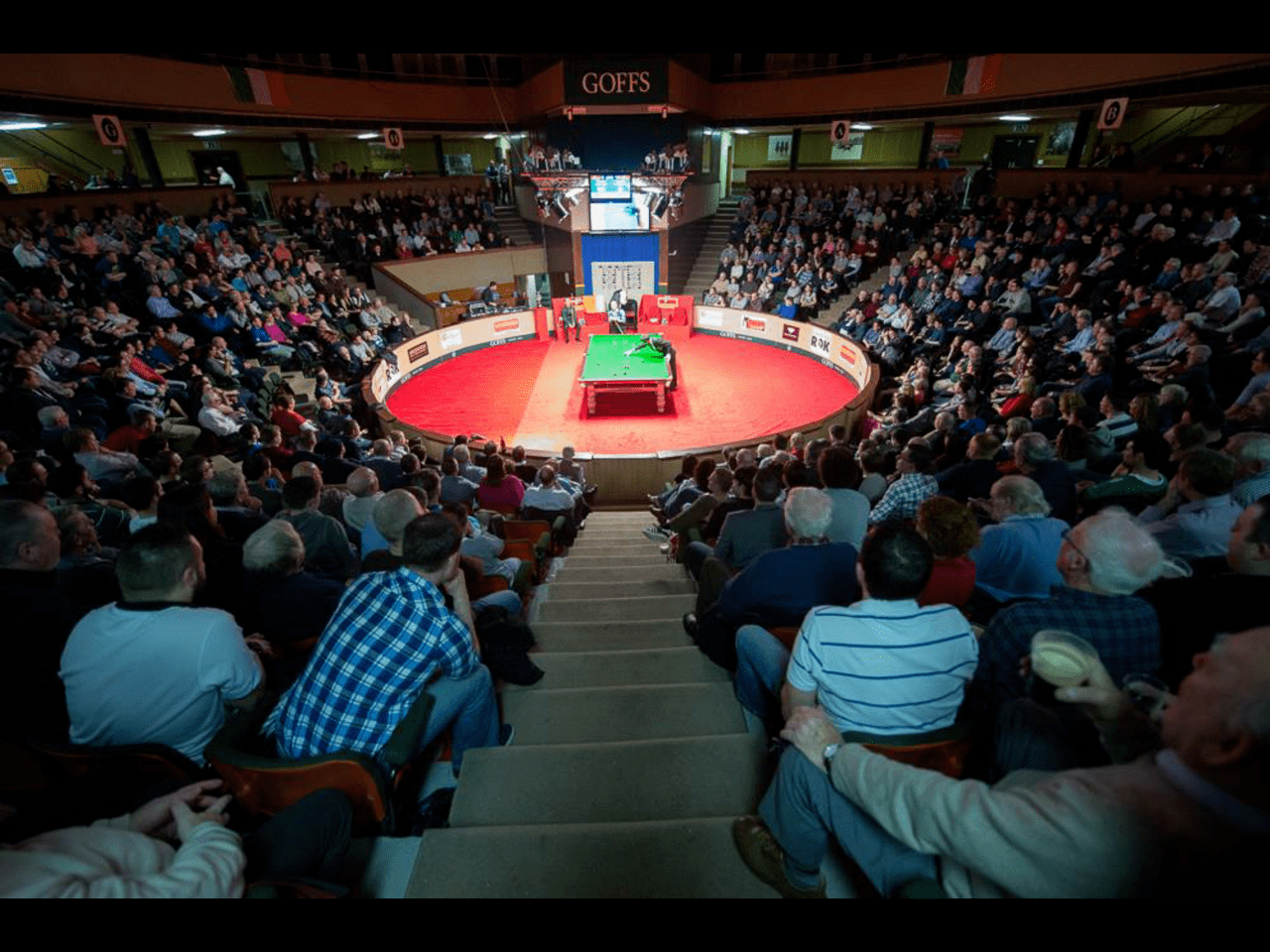 This got us thinking about just some of the other sporting arenas from around the world which are believed to have the best atmospheres on the planet: 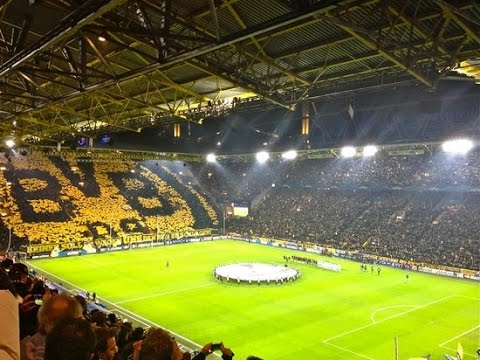 Based in the Dortmund region of Germany, Borussia Dortmund have won eight league championships, four DFB-Pokals, one UEFA Champions League, one Intercontinental Cup, and one UEFA Cup Winners’ Cup – so it’s no wonder its team of loyal supporters, known as ‘The Yellow Wall’ have something to cheer about. 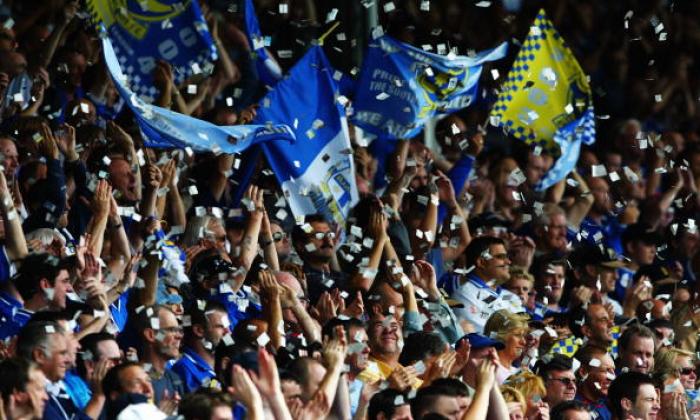 Fratton Park is the home of EFL League One team, Portsmouth FC.

Whilst no one would disagree the form of the South Coasts team is inconsistent to say the least, it is believed that at its best, Fratton Park has one the loudest and most intimidating atmospheres in the country. The pinnacle being the UEFA Cup meeting with AC Milan in 2008 when the Italian side faced Pompey in the UEFA CUP.

The three-day festival brings people from all over the world to the city of Liverpool where last year punters were predicted to bet more than £250m over the course of the annual race meet. 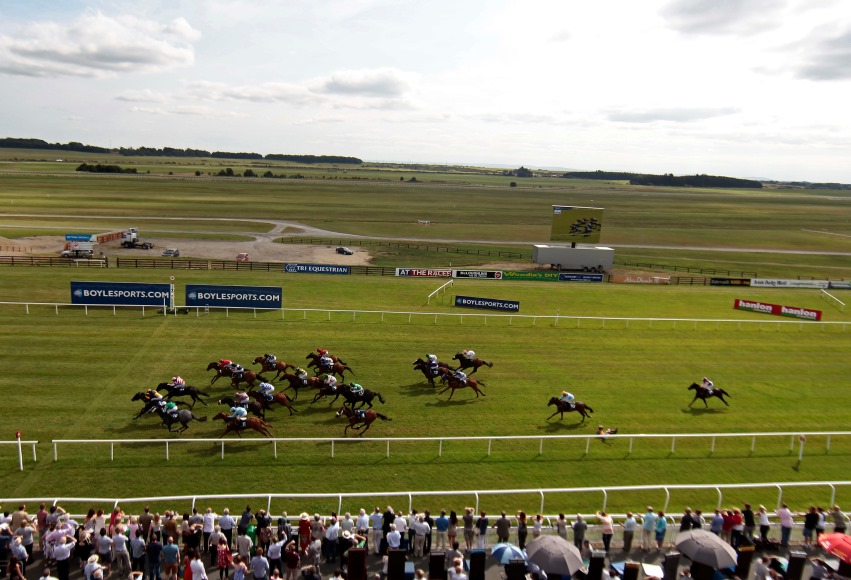 The Curragh in County Kildare, Ireland, is the most prestigious flat racecourse in Ireland and is the home of all four Classics; the Irish Derby, Irish Oaks, Irish 2000 Guineas, and Irish 1000 Guineas.

The atmosphere is fantastic as the leading three-year-old-thoroughbreds in Europe battle it out to find out who is the best of their generation.

Madison Square Garden is dubbed as ‘The World’s Most Famous Arena’ and is a purpose-built indoor arena at the heart of Midtown Manhattan in New York City. It’s used for a multitude of reasons including professional ice hockey and basketball games, concerts, circuses and is also New York’s most famous boxing arena.

With a capacity of 20,789 people on fight night, ‘The Garden’ has seen some of the biggest boxing matches to date. These include the Roberto Durán–Ken Buchanan affair, the first Muhammad Ali – Joe Frazier bout and the US debut of Anthony Joshua. 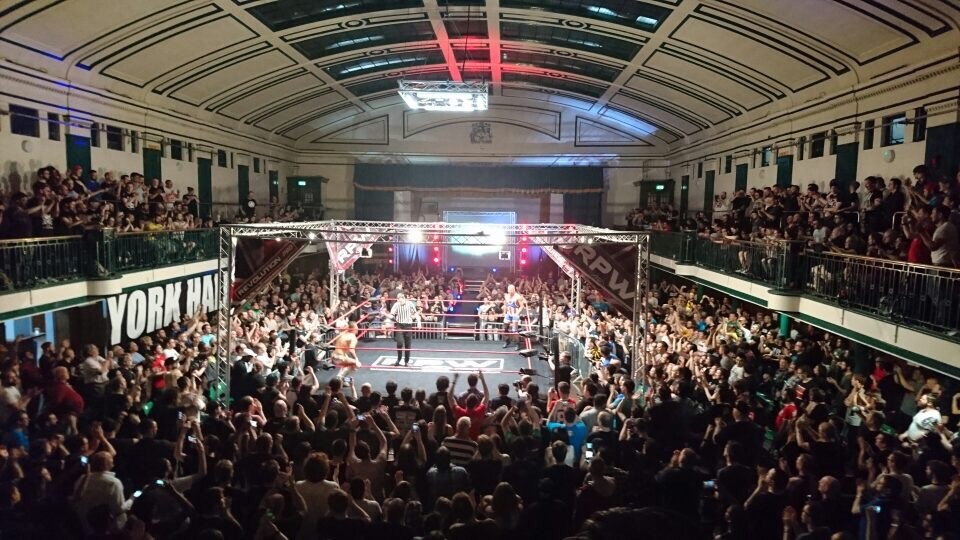 York Hall, located in Bethnal Green, London, is known as the home of British Boxing. It may have the smallest capacity number of the other venues listed, but the atmosphere is like no other on fight night.

York Hall has become renowned for hosting amateur boxing matches for British fighters and has seen the likes of Chris Eubank Jr., Anthony Joshua and even heavyweight champion, Tyson Fury, pass through its doors.

Episode One of Colin Murray’s 52 with Ronnie O’Sullivan is available to download and listen here on iTunes, Spotify and Deezer, to name but a few and don’t forget to subscribe to the podcast to be the first to hear the latest episodes as they go live.