He may have come face to face with one of the world’s largest poker tournaments, Goliath, but how would David Haye perform against the unique deck of cards in Colin Murray’s 52 podcast sponsored by Grosvenor Casinos.

During his career, ‘The Hayemaker’ held multiple world championships in two weight classes and was the first British boxer to reach the final of the World Amateur Boxing Championships, where he won a silver medal.

As a professional, Haye became a unified cruiserweight world champion in 2008, winning three of the four major world titles, as well as the Ring magazine and lineal titles. In the same year he moved up to heavyweight, winning the WBA title in 2009 after defeating Nikolai Valuev, who had a size advantage of 9 inches in height and 99 pounds in weight.

Along with Evander Holyfield, Haye is one of only two boxers in history to have unified the cruiserweight world titles and become a world heavyweight champion.

Outside the boxing ring, Haye has taken on a number of challenges including founding his own boxing promotional firm, Hayemaker Promotions, and taking on the Australian jungle in I’m A Celebrity, Get Me Out Of Here. However, his latest challenge, learning to be a poker player, may be his biggest to date.

The Hayemaker took on the challenge of facing the Goliath poker tournament without ever playing a hand. Yet after 12 months of intense training with some of the world’s best poker players, David finished 40th out of more than 9,000 seasoned amateur and professional players to win hearts and minds in 2019 which was filmed as part of a feature length documentary available to watch on Amazon Prime.

David isn’t the only famous sportsperson to have crossed into the world of poker. In our latest 52 blog post, we look at just some of those names who would be happy to show you their Royal Flush. 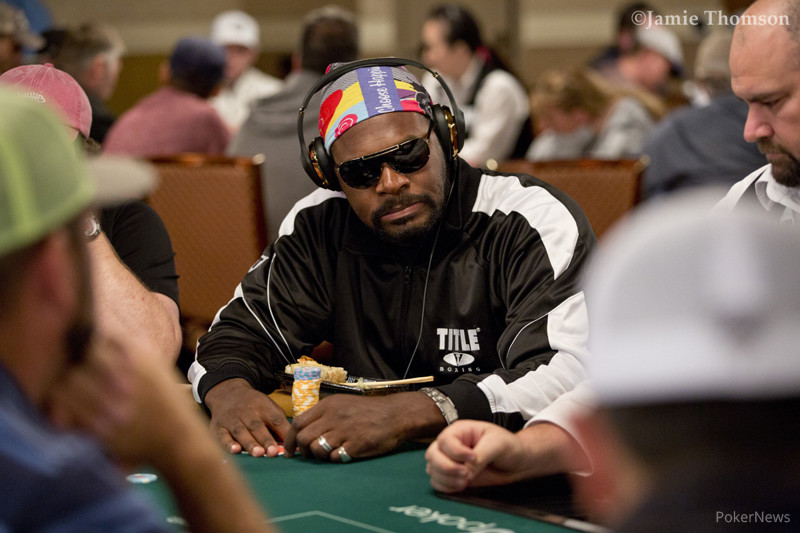 Former amateur and professional heavyweight, Audley Harrison, represented Great Britain at the 2000 Olympics, winning a gold medal in the super-heavyweight division and becoming the first ever British boxer to win Olympic gold in that division.

Harrison turned professional the following year where he challenged for the WBA, British and Commonwealth heavyweight titles. He became the European heavyweight champion in 2010, and in 2013 won his second Prizefighter tournament, becoming the first boxer to do so.

Most recently, he got a call from David Haye to help him finesse his poker game. 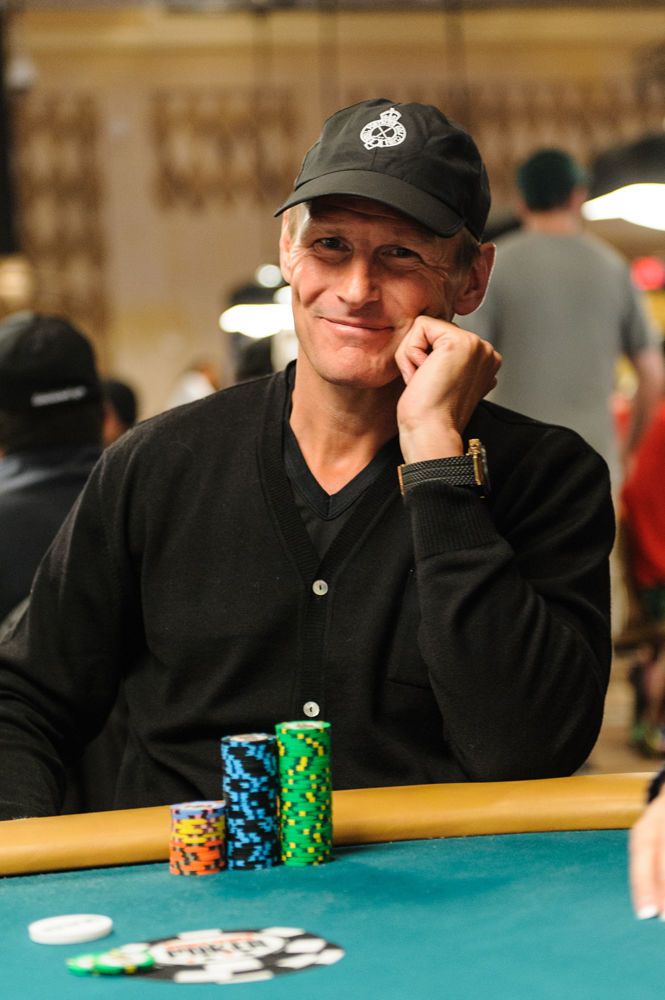 There’s no denying Teddy Sheringham had a fantastic footballing career. Starting at Millwall and going on to play for teams including Tottenham Hotspur, Manchester United and West Ham, Sheringham scored 288 club goals in 755 appearances and won Premiership titles, the FA Cup, the Intercontinental Cup and FA Charity Shield.

The pinnacle of his career came when he scored the equaliser and provided the assist for Manchester United’s winning goal in the 1999 UEFA Champions League Final against Bayern Munich, both goals coming in injury time of the second half.

Since hanging his boots up, Sheringham has gone on to manage Indian team, Atlético de Kolkata and Stevenage F.C. Off the pitch, Teddy has become a noticeable figure on the world poker scene, playing in various competitions worldwide. He made the final table in the €5,000 No Limit Hold’em Main Event in the EPT Vilamoura, finishing 5th out of a field of 384 players, winning €93,121.

Better known for holding a cricket ball than a deck of cards, former Australian cricketer, Shane Warne, is widely regarded as one of the greatest bowlers in the history of the game.

With an international career spanning 15 years, Warne captained the Australian national team in One Day Internationals and was also part of the hugely successful test team which destroyed England, 5-0 in the 2007 Ashes series.

Away from international cricket, Warne played domestic cricket for his home state of Victoria as well as for Hampshire, where he was captain from 2005 to 2007.

Since his retirement back in 2007, the Australian bowler has been practicing his poker skills. His best moment around the table to date came in 2015 at the WSOP, where he had an impressive run and even successfully ousted prolific poker player, Ole Schemion.

Former tennis world number one, Boris Becker, blazed a trail at the start of his career, winning the first of his six major singles titles at just 17. His Grand Slam singles titles included three Wimbledon’s, two Australian Opens and one US Open. He also won five end of season championships, 13 Masters Series titles and an Olympic gold medal in doubles. In 1989 he was voted the Player of the Year by both the ATP and the ITF.

Since retiring, Becker has made a name for himself in the world of poker. Becker made his first appearance as a poker amateur at a tournament in Monte Carlo in April 2008 and in mid-April of that year, reached the Main Event of the World Poker Tour at the Bellagio and finished the tournament in 40th place, winning more than $40,000 in prize money.

Other tournament wins for Becker include coming 97th at the European Poker Tour in Barcelona and winning 8000 euros, and finishing 49th in April 2013 at the EPT Main Event, winning 15,000 euros.

Overall, Becker has made tournament earnings of over $100,000 and ranks 133rd in the Global Poker Index.

Episode 10 of Colin Murray’s 52 with David Haye is available to download and listen here on iTunes, Spotify and Deezer, to name but a few..