Former footballer turned Homes Under the Hammer presenter, Dion Dublin, was next up to face, Colin Murray, and his unique deck of cards in Colin Murray’s 52 podcast sponsored by Grosvenor Casinos.

Dublin’s senior career began in 1988 where he played as a centre back for Norwich City. However, it wasn’t until a change in club and position when he joined Cambridge United as a centre-forward that he began making a name for himself.

In his time, Dublin helped Manchester United to win the 1992-93 Premier League and Celtic win the Scottish League Cup in 2006, whilst also earning the Premier League Golden Boot award in the 1997-98 campaign.

In his five-card hand, Dion picked out the five of hearts – “You can only listen to one artist or band for the rest of your life, who is it?”

Dion’s passion for music is clear when he answers this question which isn’t surprising considering he’s an amateur percussionist and even invented a percussion instrument called ‘The Dube’.

Dublin’s favourite artist of all time is ‘super legend’, Stevie Wonder, but if he could only listen to one band forever more it would be Jazz band, The Yellow Jackets.

Dion Dublin isn’t the only sports star that’s dabbled in the world of music and this blog post will look at just some of those sporting names who have flirted with a career in music.

John Barnes is a footballing legend playing for teams such as Liverpool, Newcastle United and Watford earning 586 club appearances and scored 155 goals. His accolades include helping Liverpool to win two league titles and two cup finals at Wembley, whilst also being a FA Cup runner-up with Watford, Liverpool and Newcastle United and earning 79 caps for England.

Off the pitch, Barnes performed the Keith Allen-penned rap section of New Order‘s World in Motion which reached #1 in the charts and spent 18 weeks in the UK top 75 (including re-releases in 2002 and 2010). The rap is an iconic piece of English football culture in its own right.

John’s other ventures into the world of music include appearing on the track Anfield Rap, a Liverpool FC FA Cup Final song which reached #3 and spent 6 weeks in the top 75, and performing lead rap in Liverpool’s ’96 cup final song Pass & Move (It’s the Liverpool Groove).

We’ve already heard from Chris Waddle in Episode Two of Colin Murry’s 52, however what we didn’t mention was his relatively short-lived music career with his then Tottenham Hotspur and England teammate, Glenn Hoddle.

In 1987 the pair came together and headed into the studio to record Diamond Lights. The single reached #12 in the UK Singles Chart in May of that year. Let’s just say the record received limited critical acclaim but Glenn & Chris, as they were known in the music industry, went on to release a second single It’s Goodbye, but promotion for the release was hampered by Hoddle’s transfer to AS Monaco and the song subsequently only reached #92 in the UK chart. 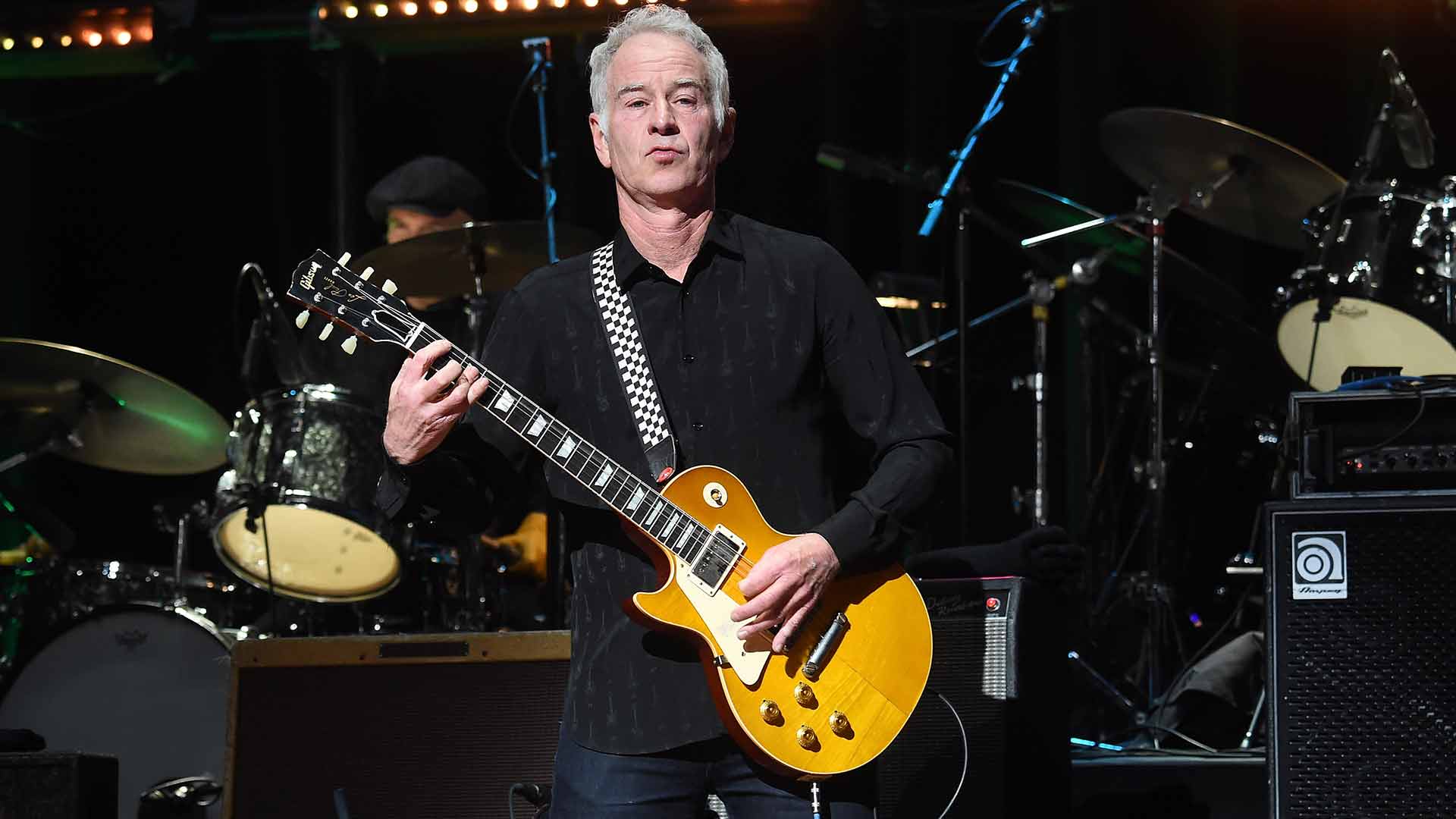 McEnroe is one of the most recognisable tennis players of his time. Known for his shot-making artistry, volleying skills and for his confrontational on-court behaviour, he attained the No. 1 ranking in both singles and doubles, finishing his career with 77 singles and 78 doubles titles – the highest men’s combined total of the Open Era.

After retiring, McEnroe pursued his post-tour goal of becoming a working musician and learnt to play guitar with the help of friends like Eddie Van Halen and Eric Clapton. John went on to form The Johnny Smyth Band with himself as lead singer and guitarist and began writing songs and playing small gigs in cities.

Although McEnroe was complimented on his ‘natural instinct for music’, a bar owner where McEnroe’s band played said that ‘he couldn’t sing to save his life.’ The band toured for two years, but McEnroe suddenly quit in 1997, just before finishing his first album. 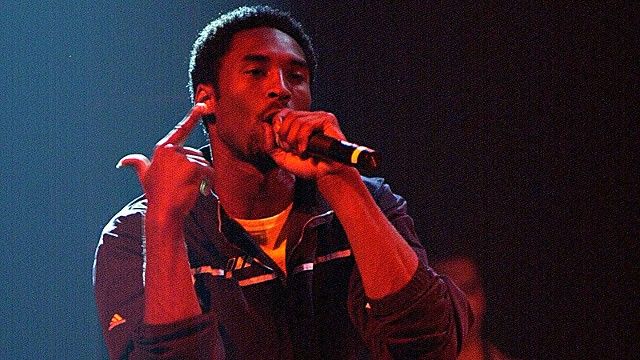 The late Kobe Bryant is widely regarded as one of the greatest basketball players of all time. His entire 20-season professional career was spent playing for the Los Angeles Lakers where he won many accolades including five NBA championships, 18-time All-Star, 2008 NBA Most Valuable Player (MVP) and two-time NBA Finals MVP winner, to name but a few. But before he took the basketball world by storm, he could be found spitting bars in front of the mic.

In high school, Bryant was a member of a rap group called CHEIZAW who were signed by Sony Entertainment, however they soon discovered that Kobe was the star and wanted Bryant to record on his own.

Sony pushed Bryant from his roots of underground hip hop into a more radio-friendly sound. His debut album, Visions, was scheduled to release in the spring of 2000. The first single, K.O.B.E, debuted in January 2000, and was performed at NBA All-Star Weekend that month. The record panned resulting in Sony abandoning plans to release the album. His music career didn’t end there though, Bryant went on to appear on a remix of Say My Name by Destiny’s Child, whilst also featuring on other singles including The Heaven and Earth Challenge by Taiwanese singer, Jay Chou.

Make sure you head back to the main blog page to discover more from other Colin Murray’s 52 interviewees including Ronnie O’Sullivan, Chris Waddle, Jimmy Floyd Hasselbaink, Adam Forshaw, Michael Vaughan and Sol Campbell.

Episode seven of Colin Murray’s 52 with Dion Dublin is available to download and listen here on iTunes, Spotify and Deezer, to name but a few and don’t forget to subscribe to the podcast to be the first to hear the latest episodes as they go live. Colin Murray’s 52 is an original format and produced by CopC Productions: www.copcproductions.com