It was the turn of darts heroine, Fallon Sherrock, to take on the unique deck of cards in Colin Murray’s 52 podcast sponsored by Grosvenor Casinos.

The youngest sports person to take part in the series at 25-years-old, Fallon began playing darts at county youth level aged 17, where she played for the Bedford Darts Organisation and represented the England Youth team in the girls’ singles division at the 2011 WDF Europe Cup Youth tournament. Sherrock was the Girls World Masters winner in 2012, along with the Women’s Jersey Open, before following it up with success in the Women’s British Classic in 2013.

To date, her career has seen her reach the Quarter Finals of the BDO World Championships in 2014, 2017, 2018 and 2019, however it was during December 2019 when those outside of the darts world began to take notice of Fallon after she made history by becoming the first woman to beat a man at the PDC World Championships.

Sherrock beat Ted Evetts 3–2 in the first round at the 2020 World Championship. She followed this up with a 3–1 win over 11th seed, Mensur Suljović, in the second round, before losing to 22nd seed, Chris Dobey, 4–2 in the third round. The event also saw her earn the nickname ‘Queen of the Palace’ after the PDC World Championships’ current venue, the Alexandra Palace.

Fallon is truly a trailblazer in her field and this blog post will look at just some of the other women who have made history in their respective sports. 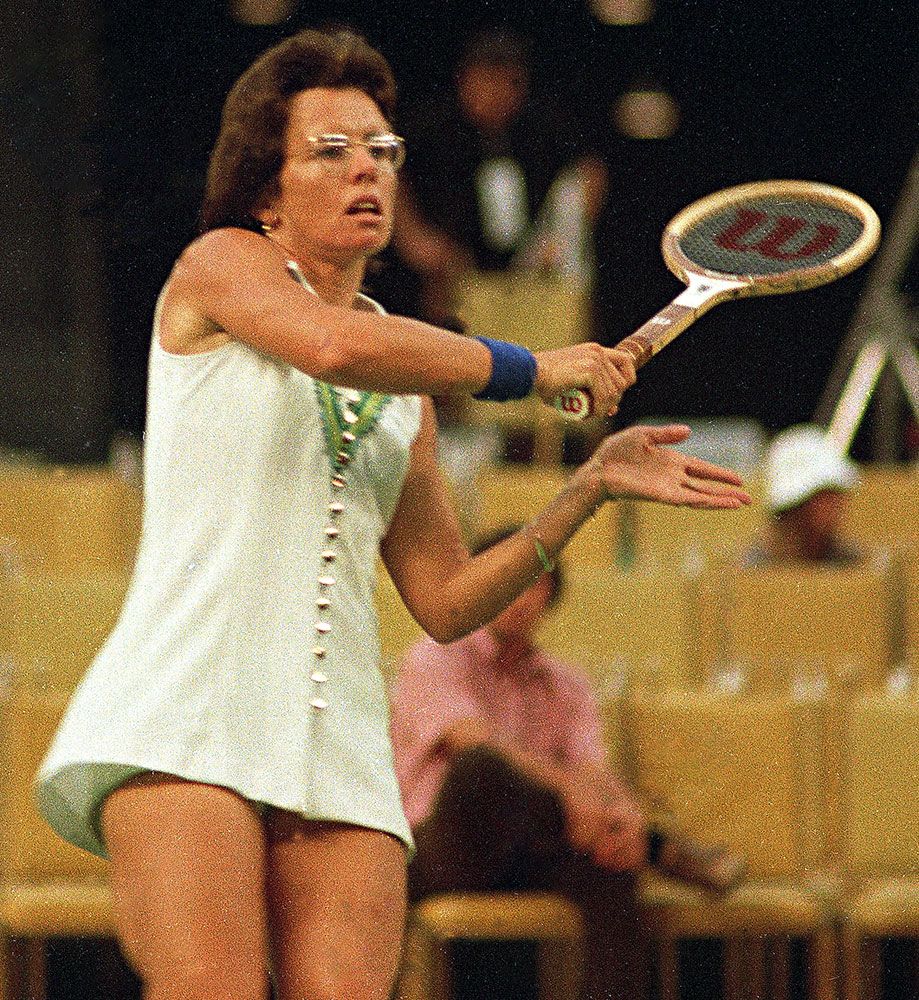 Billie Jean was also incredibly influential off the court. She was the founder of the Women’s Tennis Association and the Women’s Sports Foundation, whilst also being instrumental in persuading sponsors to invest in women’s tennis in the 1970s.

Her work on and off the court resulted in King being  inducted into the International Tennis Hall of Fame in 1987, achieving the Fed Cup Award of Excellence in 2010 and she also won the BBC Sports Personality of the Year Lifetime Achievement Award in 2018.

From one tennis legend to another, Serena Williams has won 23 Grand Slam singles titles, the most by any man or woman in the Open Era. The Women’s Tennis Association ranked her world No. 1 in singles on eight separate occasions between 2002 and 2017. On her sixth occasion, she held the ranking for 186 consecutive weeks and in total, has been No. 1 for a whopping 319 weeks.

At 38 years of age, Serena is currently ranked World No. 9 and doesn’t show signs of hanging up her racket anytime soon.

There’s no denying that former Arsenal Ladies and England forward, Kelly Smith, was a special player.

The first English female footballer to make an international impact in modern times, Smith was a product of the American college soccer system where she broke records with Seton Hall University before then playing professionally with Women’s United Soccer Association franchise, Philadelphia Charge.

During her career, Smith spent three spells with Arsenal ladies in which she helped the team to win the UEFA Women’s Cup. 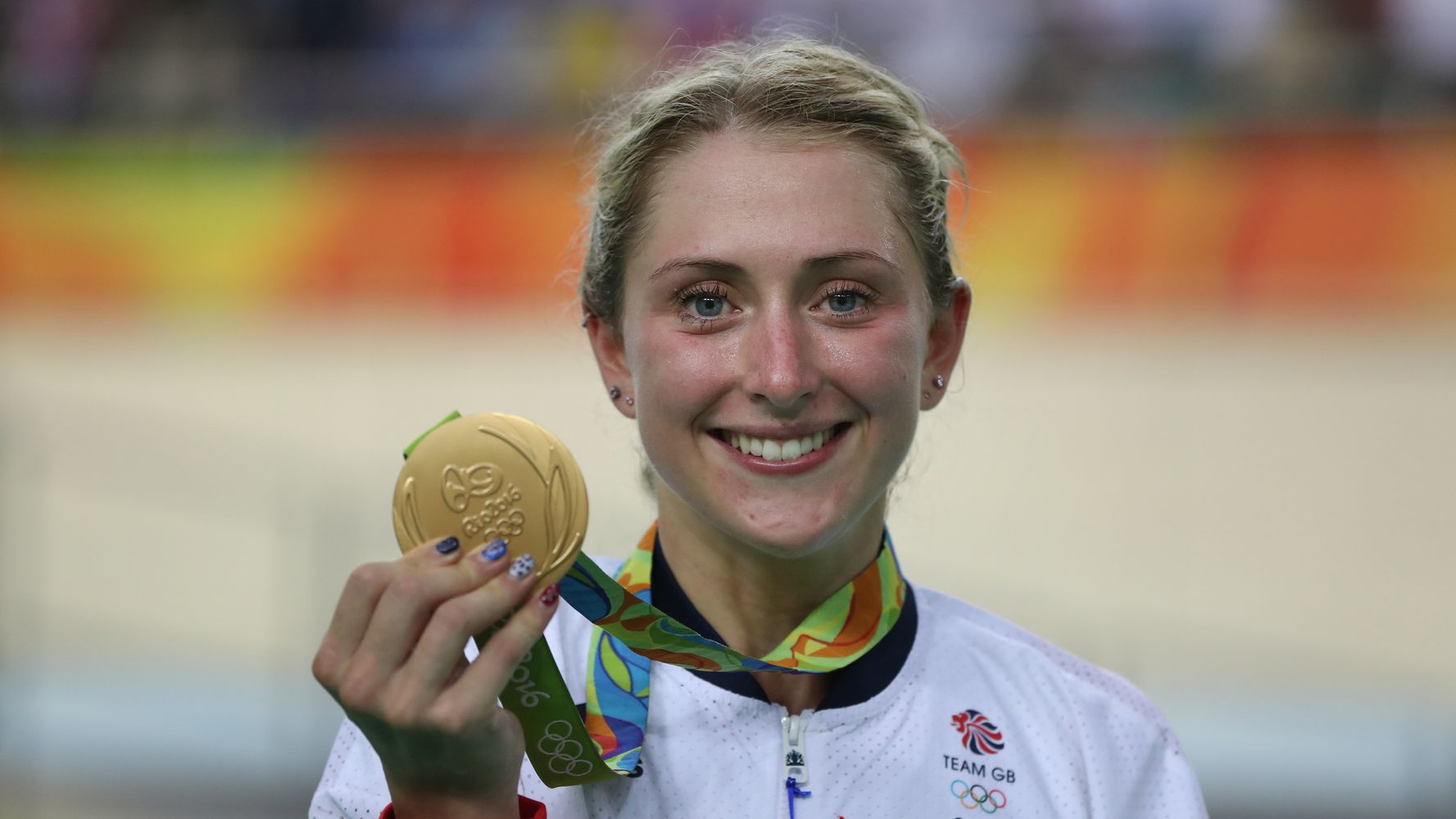 With four Olympic gold medals, having won both the team pursuit and the omnium at the 2012 and 2016 games, Kenny is the most successful female track cyclist in Olympic history and Great Britain’s most successful Olympic female competitor in any sport.

Episode eight of Colin Murray’s 52 with Fallon Sherrock is available to download and listen here on iTunes, Spotify and Deezer, to name but a few and don’t forget to subscribe to the podcast to be the first to hear the latest episodes as they go live. Colin Murray’s 52 is an original format and produced by CopC Productions: www.copcproductions.com