Ashes winning former England Cricket captain, Michael Vaughan, was the next person to take up the hotseat and face the unique deck of cards in Colin Murray’s 52 podcast sponsored by Grosvenor Casinos.

Michael Vaughan is an English cricket legend turned commentator, who played all forms of the game. Vaughan captained England in 51 Tests, winning 26 (a national record) and losing 11; England won all seven home Tests of the 2004 summer under Vaughan, with the pinnacle of his captaincy career being a 2–1 victory in the 2005 Ashes, England’s first Ashes victory since 1986/87.

In his five-card hand, Michael picked out the seven of hearts– “What is the greatest thing your career has given you?”

Michael muses that being a professional cricketer has allowed him to travel to the ends of the earth and in his own words ‘visit some of the greatest countries in the world’. He says since the age of 16, he’s spent his winters abroad in places including Australia, the West Indies, India, Pakistan, Bangladesh and Sri Lanka, to name just a few.

Like Michael, professional sports stars are lucky enough to travel the world and see some of the most beautiful places on this planet. This blog post looks at just some of the sporting events that have taken place in far flung countries. 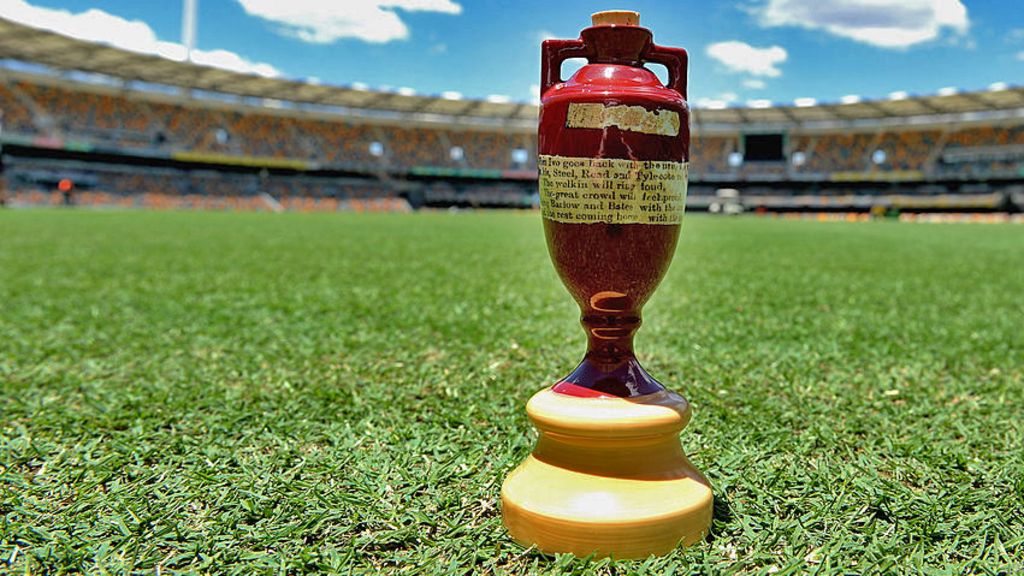 The last Ashes series took place in England last year, with it resulting in a 2-2 draw. The next tournament to be held in 2021 will take place in Australia where English and Australian cricket fans alike will take up their seats in grounds including the Gabba in Brisbane, the Adelaide Oval and the Melbourne Cricket ground.

England fans, or ‘The Barmy Army’ will be able to explore the Sydney Opera House, Visit Federation Square in Melbourne or take up trip up the Bell Tower to get a bird’s eye view of downtown Perth.

Taking place between 14th June and 15th July 2018, the 21st FIFA World Cup took place in Russia for the first ever time, making it the 11th time the championships had been held in Europe, and the first time they were held in Eastern Europe. At an estimated cost of over $14.2 billion, it was the most expensive World Cup to date.

12 stadiums in 11 Russian cities were used throughout the tournament where it’s estimated that more than three million people attended games. The stadiums used include Luzhniki Stadium in Moscow, Krestovsky Stadium in St Petersburg, Fisht Olympic Stadium in Sochi and Central stadium in Yekaterinburg, the fourth-largest city in Russia.

Along with some fantastic games of football, fans in Russia would also have been able to take in some of the famous sites including The Kremlin and Red Square in Moscow and the State Heritage Museum in St Petersburg.

The 2016 summer Olympics, officially known as the Games of the XXXI Olympiad, was held from 5th to 21st August 2016 in Rio de Janeiro, Brazil – the first time the games had been held in South America.

More than 11,000 athletes from 205 National Olympic Committees took part competing in 28 Olympic sports. These sporting events took place at 33 venues in the host city and at five separate venues in the Brazilian cities of São Paulo, Belo Horizonte, Salvador, Brasília, and Manaus.

The games were likely to be the first-time many athletes and spectators had visited Brazil, so whilst visiting the country it would have been a crime not to visit the likes of the Sugar Loaf Mountain, chill out on the Copacabana and of course visit one of the new seven wonders of the world – the iconic Christ the Redeemer statue. 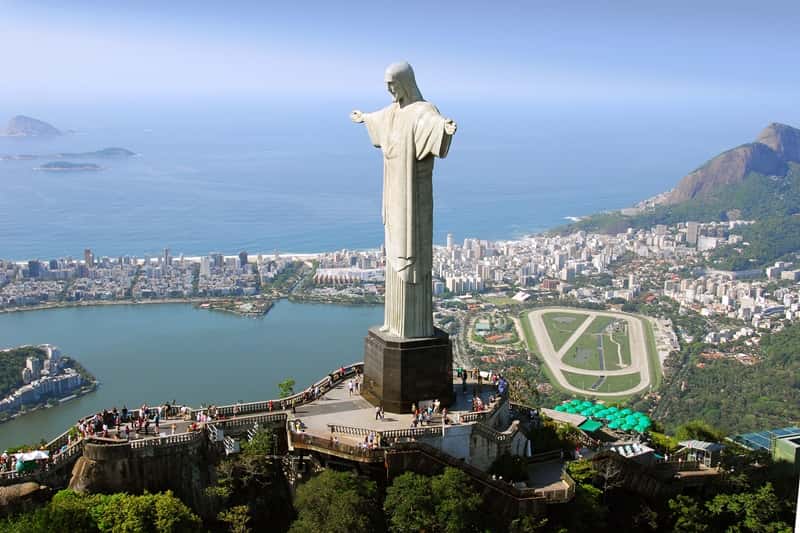 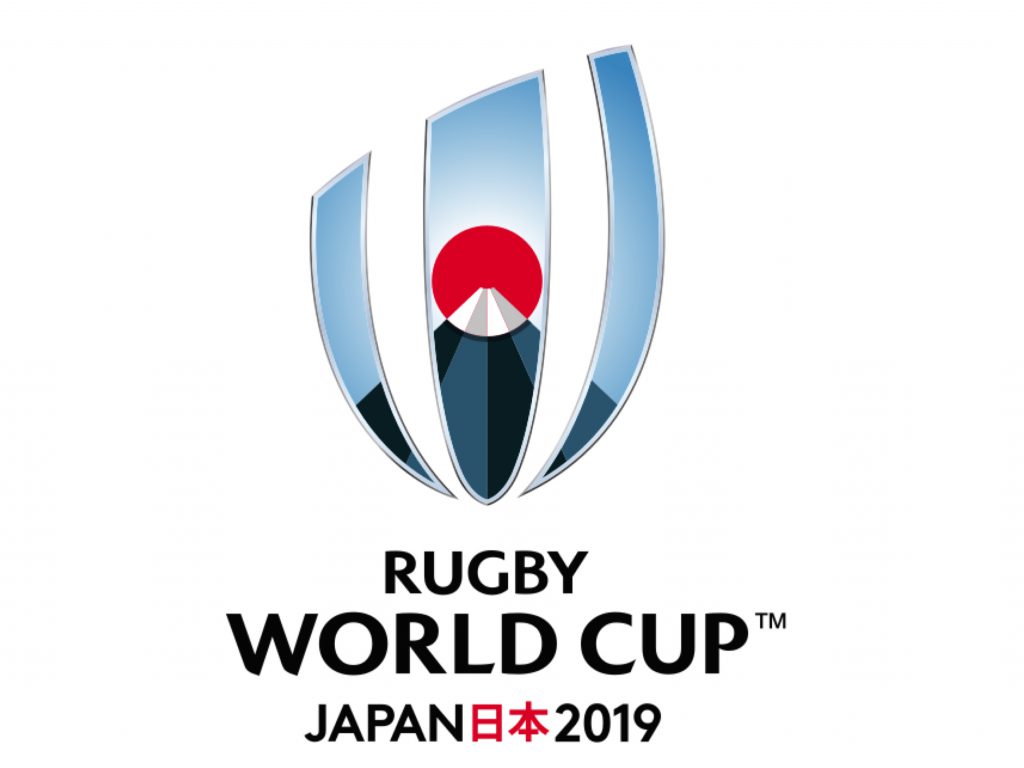 The matches took place in 12 venues all across the country. Stadiums used include International Stadium Yokohama in Yokohama, Kobe Misaki Stadium in Kobe and Kamaishi Recovery Memorial Stadium in Kamaishi.

Whilst in Japan, fans from across the world would have had the chance to not only explore Japan and take in the Japanese culture, but also visit Mount Fuji and visit some of the beautiful temples including Kinkaku-ji. 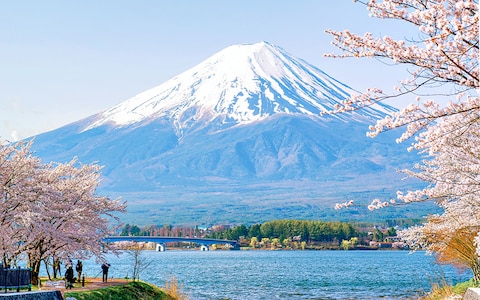 Make sure you head back to the main blog page to hear from other Colin Murray’s 52 interviewees including Ronnie O’Sullivan, Chris Waddle, Jimmy Floyd Hasselbaink and Adam Forshaw.

Episode five of Colin Murray’s 52 with Michael Vaughan is available to download and listen here on iTunes, Spotify and Deezer, to name but a few and don’t forget to subscribe to the podcast to be the first to hear the latest episodes as they go live.