The former English cricketer was primarily a right-arm off spinner but was also an extremely capable late-order batsman, with four first-class centuries to his name. Swann made his county debut in 1997 for his home side, Northamptonshire, where he played  for eight years before moving to Nottinghamshire in 2005.

Swann played a single One Day International for England against South Africa in 2000, before losing his place in the squad. Seven years later he was chosen to accompany England on its tour of Sri Lanka, which cemented him as a regular in England’s Test team, playing throughout England’s 2–1 victory in the 2009 Ashes. In December 2009, he became the first English spinner to take 50 wickets in a calendar year, culminating in back-to-back man of the match awards in the first two Tests of the tour in South Africa, and rising to third place in the world rankings for bowlers. He was also named the ECB Cricketer of the Year in 2010 and was part of the England team that claimed the No. 1 ranking in Test cricket and between July and October in 2011, was the No. 1 ranked bowler in ODIs.

During the 2013–14 Ashes series loss, he retired from international cricket with immediate effect and has since showed off his fancy footwork on Strictly Come Dancing.

In his five-card hand, Graeme picked out the ace of hearts – “Who or what is your one true love?”

Whilst Swanny gives a shoutout to his wife Sarah, he does admit that it’s the Ashes trophy that is his one true love. He says that all he wanted to do as a kid was play in the Ashes and despite the trophy itself being small and wonky , the urn has a special place in his heart.

In our final 52 blog post of the series, we look at some of the most famous sporting trophies on the planet. 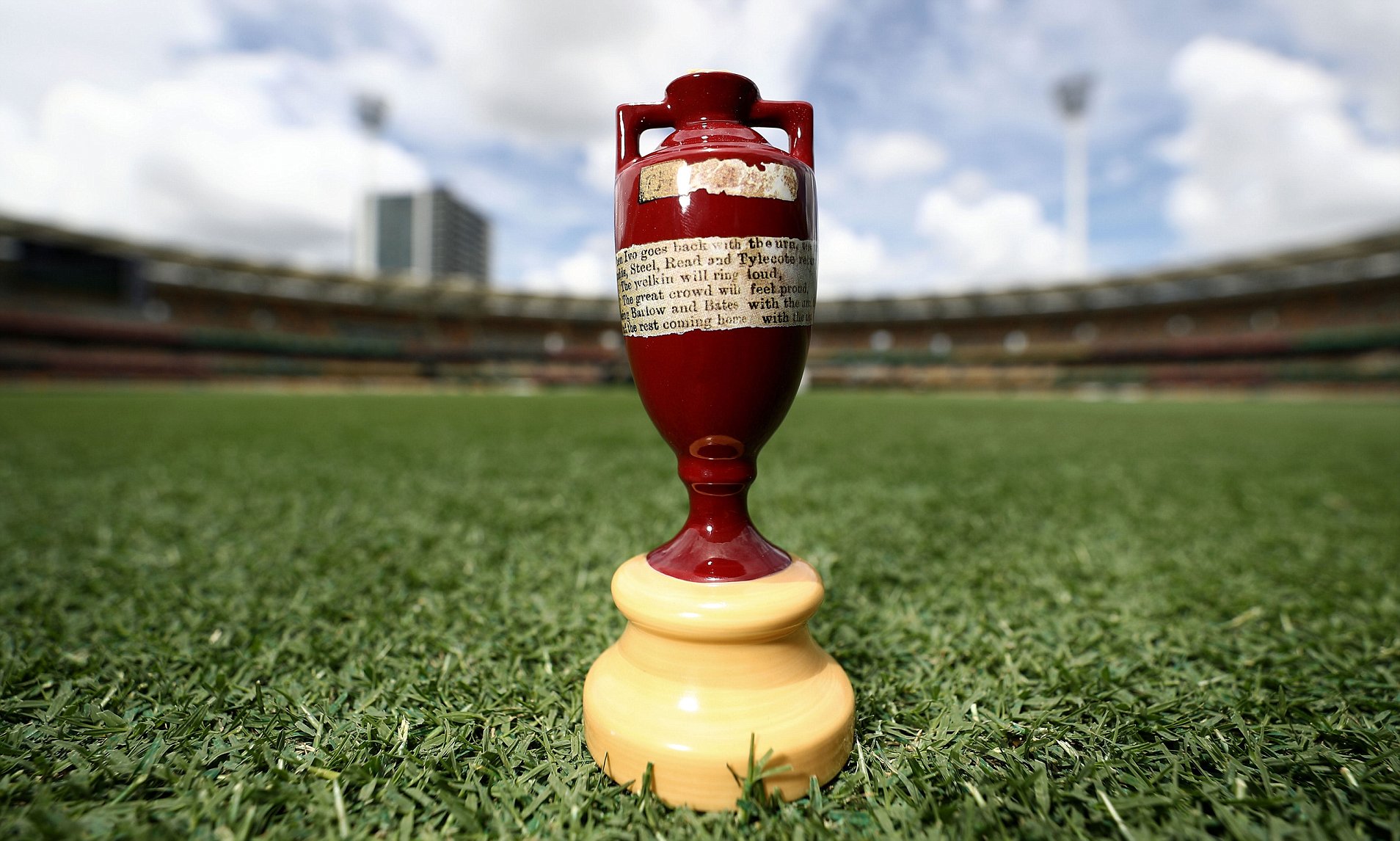 The Ashes was first coined following the first defeat of England by Australia in 1882, in which a newspaper referred to the death of English cricket. A small terracotta urn containing a burnt bail was handed to the England captain by a group of Melbourne women during the next tour to Australia which immortalised ‘The Ashes’ forever.

Australia has traditionally been the dominant team in recent Ashes series, but England have got the upper hands in recent years, although the visit to Australia in 2013 resulted in a 5-0 series whitewash – a feat England have never managed. 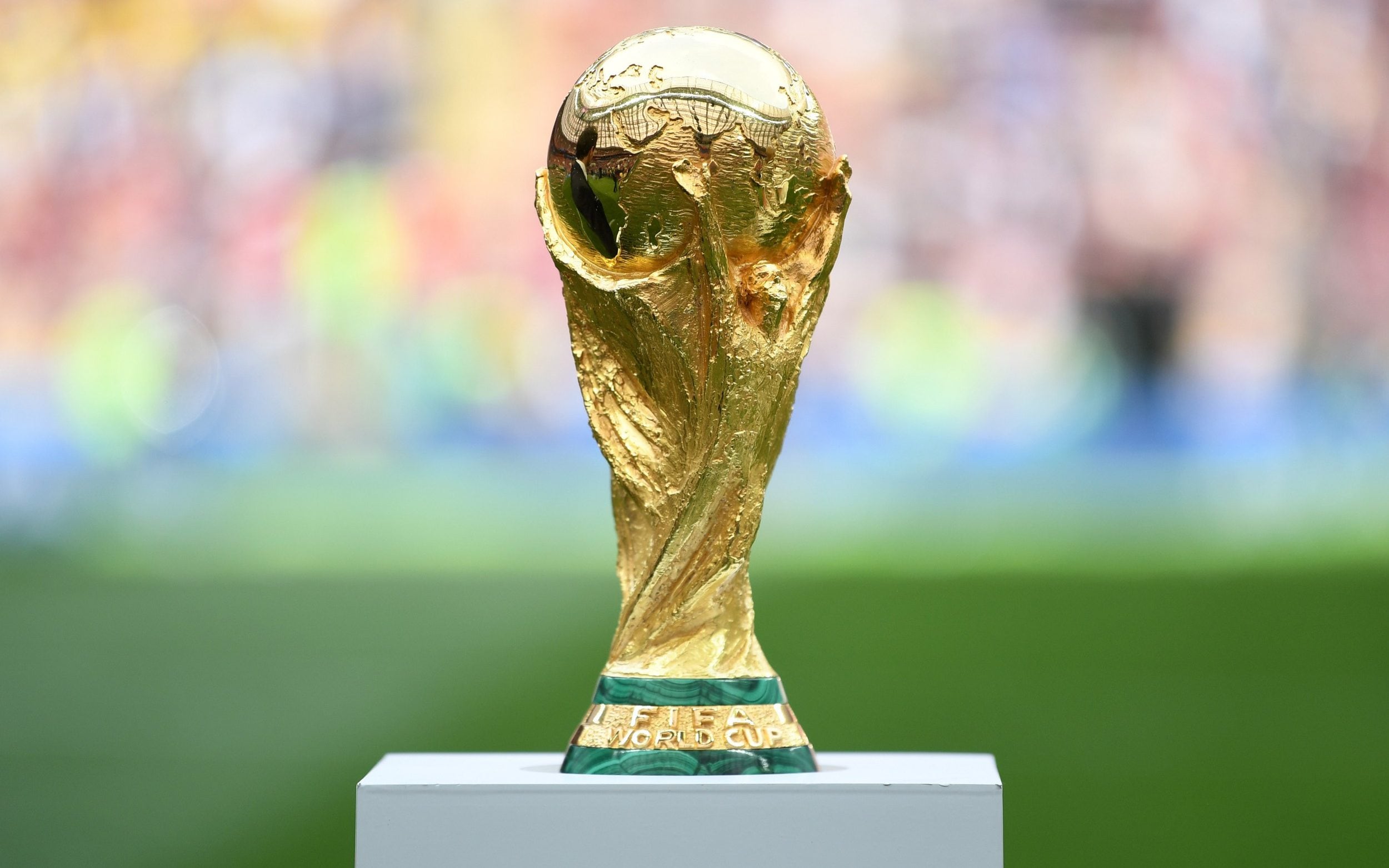 There have been two trophies used since the first World Cup in 1930. The first was the Jules Rimet trophy named after the then FIFA president whose vote was the deciding factor in the first ever World Cup competition which was used until 1970 and famously lifted by Bobby Moore at Wembley in 1966.

The second trophy was introduced for the 1974 World Cup and is called the FIFA World Cup Trophy. The original trophy went missing in 1966 and after a nationwide hunt, a small dog called Pickles found it under an old newspaper.

Both trophies measure a little over 14inches and the FIFA World Trophy is presented to the victorious captain at the climax to the biggest sporting and betting event in the world. There’s simply no greater honour in football than getting your hands on that beautiful gold trophy. 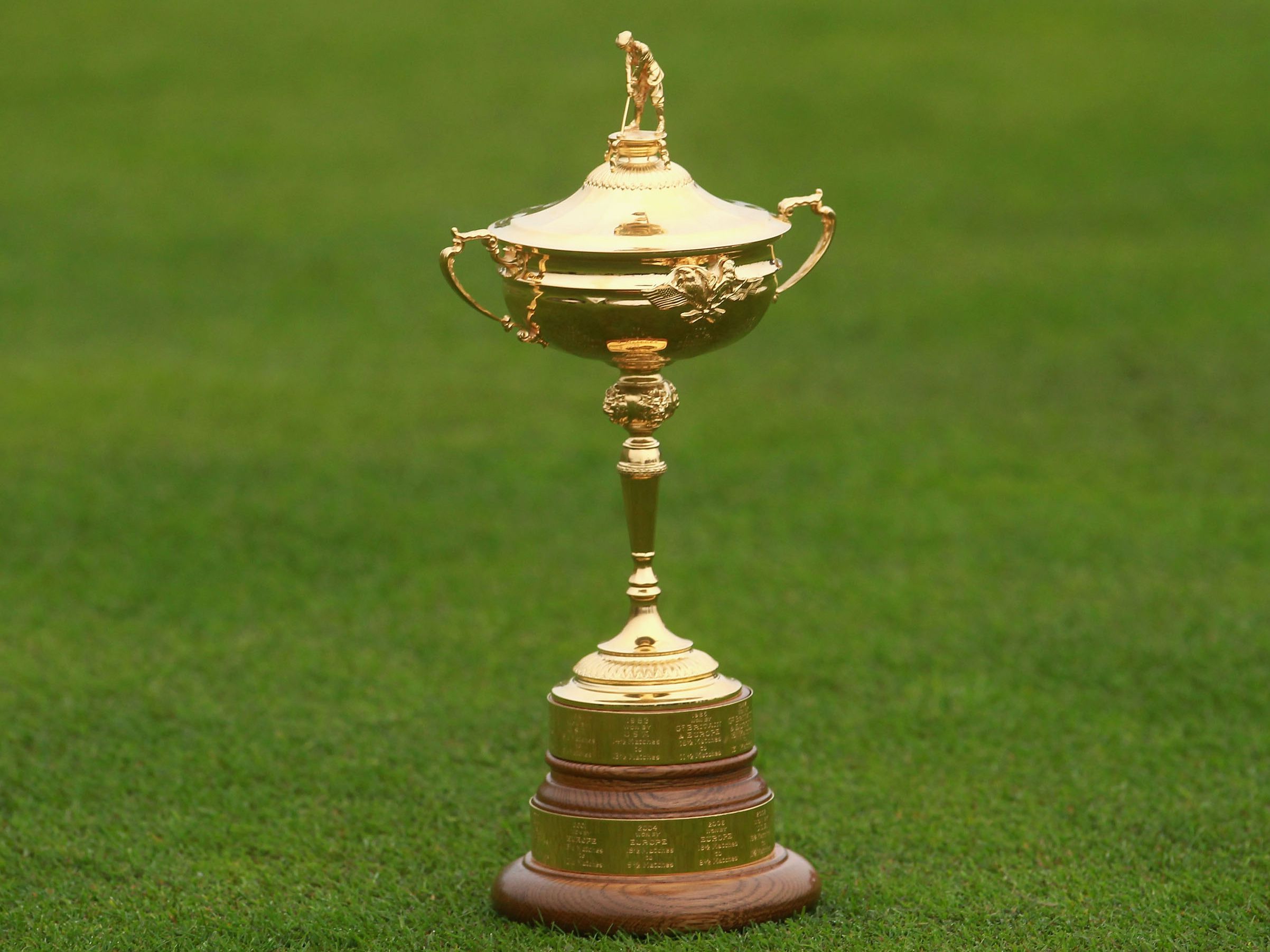 Samuel Ryder, from just outside London, came up with the idea to hold a competition between golf players from Europe and the USA. He donated the gold trophy that was given to the winning captain during the inaugural competition in 1927. Since then, the Ryder Cup has become one of the biggest sporting events on the planet – taking place every two years on a rotational basis between the US and Europe, after continental players joined the UK team in 1979.

Punters have latched onto the tournament as well, and big golfing bets are placed on both individual matches as well as the final result.

The FA Cup is the oldest footballing domestic cup competition in the world. The first FA Cup Final took place at the Kennington Oval in 1872 between Wanderers and Royal Engineers, but its spiritual home has always been Wembley Stadium.

While the FA Cup has lost some of its lustre in recent years with the financial incentives of qualifying for the Champions League outweighing the benefits of Wembley glory, it remains a huge sporting event in England and has a global audience.

William Webb Ellis is known as the founder of rugby – when during a game of football, he picked up the ball and ran to place it over the line. The William Webb Ellis Trophy or Webb Ellis Cup was created especially for the first ever Rugby World Cup in 1987.

England are the only team from the Northern Hemisphere to have won the cup following their victory in Australia in 2003. The only three other winners of the cup are South Africa, Australia and New Zealand.

Episode 12 of Colin Murray’s 52 with Graeme Swann is available to download and listen here on iTunes, Spotify and Deezer, to name but a few..