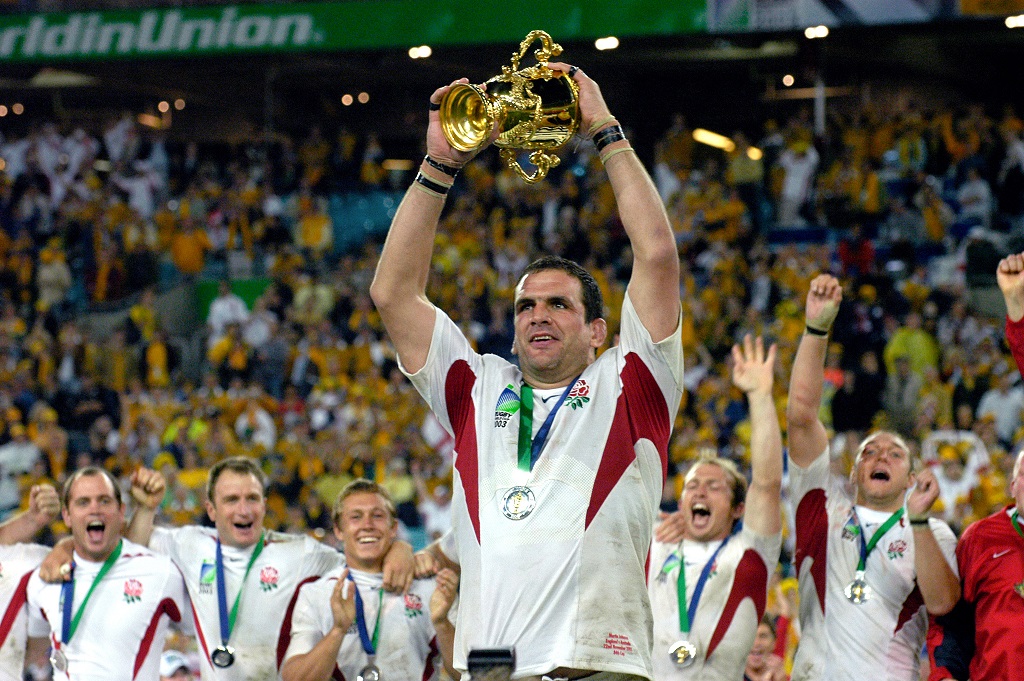 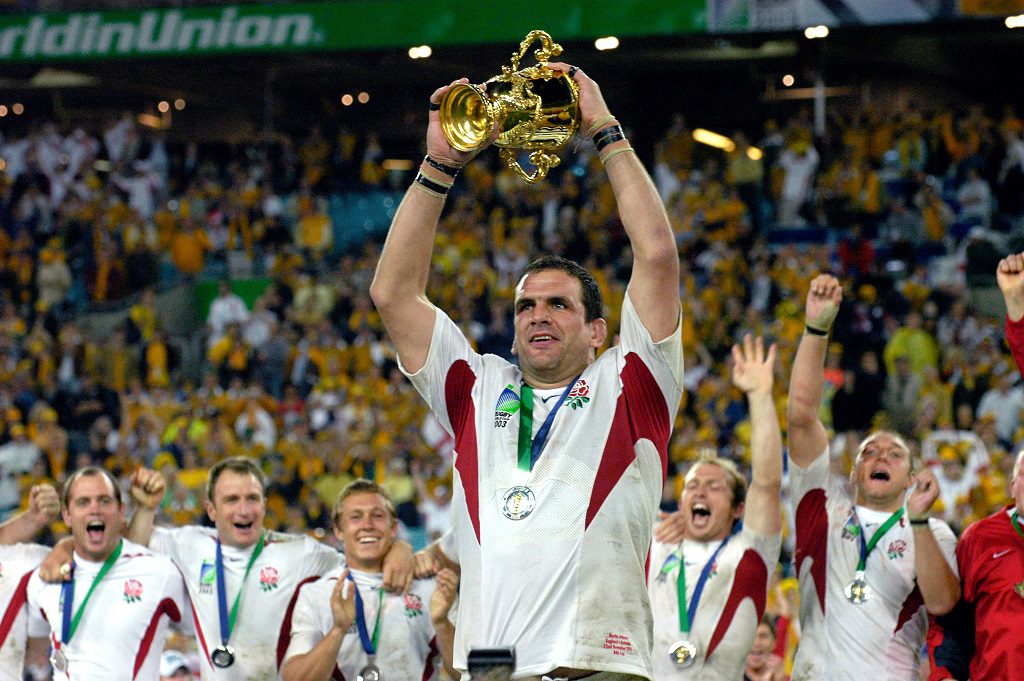 It’s all come down to this – England face South Africa in Saturday’s 2019 Rugby World Cup final.

The action started way back on October 20, and 20 teams have now been whittled down to just two who will do battle for the Webb Ellis Cup in Yokohama and our rugby union betting expert has

For England, it would be a second triumph and their first since 2003, while the Springboks have their eyes on a third title – following on from their success in 1995 and 2007 – with the latter coming against the Red Rose.

There have been some epic finals over the years – but where will Saturday’s rank? We look back at some of the iconic moments from the past eight Rugby World Cup Finals.

Also looking for the best bets for this weekend’s final? Our rugby union betting expert has provided us with his Rugby World Cup final betting tips.

A Rugby World Cup had often been mooted, but it wasn’t until 1985 when the tournament was ratified.

Held in Australia and New Zealand, the latter went into the competition as favourites and justified that tag as they beat every side they faced with comparative ease on their way to the final against France, which they were to win 29-9.

This time around the tournament was played across the UK – with games in Ireland, Wales, England and Scotland.

Despite losing their opening game, England progressed to the final where they would face Australia, who had seen off the reigning champions New Zealand 12-6 in a tight semi-final encounter.

Held at Twickenham, the Red Rose trailed 9-0 at the break, but the second half saw a moment of controversy where Australia’s David Campese deliberately knocked the ball down as Peter Winterbottom looked to find Rory Underwood on the overlap.

There were calls for a penalty try, but the referee waved away the appeals, and though England scored a penalty, the Wallabies held on for their first title.

This final will go down as one of the most iconic finals, with the Springboks securing victory after returning to international competition following the end of apartheid in the country.

Francois Pienaar led from the front and with the whole nation behind them, they would go on to record a famous win against the All Blacks and the young Jonah Lomu who had put England to the sword in the semi-final.

The game ended 9-9 after 80 minutes, which meant extra time for the very first time in the history of the tournament, but it was the boot of Joel Stransky which proved crucial as he struck two further penalties to seal the win, with Nelson Mandela handing the Webb Ellis Cup to Pienaar to round off a memorable tournament.

This will probably go down as one of the most one-sided finals to take place, with Les Bleus unable to replicate the heroics of their semi-final win over New Zealand.

In that game, they had trailed 24-10 just after half-time, but the French piled up the points, scoring 33 unanswered points to seal a memorable victory.

However, the final proved a step too far as the Aussies dominated from start to finish to record a comfortable victory.

Who could forget this final and THAT iconic Jonny Wilkinson drop goal which saw the Red Rose get their hands on the Webb Ellis Cup for the very first time?

England were the pre-tournament favourites and ensured a repeat of the 1991 final when beating the All Blacks in the semi-final.

The final proved to be a kicking competition between Wilkinson and Wallabies’ Elton Flately, with the latter slotting over a late penalty to force extra-time once again.

With time ticking away, Wilkinson held his nerve and scored the decisive points in the closing stages as England became the first northern hemisphere side to win the crown.

England were unable to defend their crown four years later, but the final again brought around a big talking point.

With the Springboks leading, England’s Mark Cueto looked to have reduced the arrears, only to see his try ruled out by referee Stuart Dickinson, who believed the England winger was deemed to be in touch.

Besides that, it was another kicking contest as Percy Montgomery and Wilkinson traded blows before Francois Steyn scored the all-important try with 20 minutes to go.

Hosts New Zealand had the pressure of the nation as they looked to win their first Rugby World Cup since 1987.

The All Blacks had seen off all their challengers with comparative ease until they came across Les Blues in the final.

An early try settled the nerves at Eden Park before a Stephen Donald penalty put them 8-0 ahead.

Thierry Dussatoir’s converted try brought the scores to within one early in the second half. Remarkably there were no further scores in the match, despite some great play from both sides as defences reigned supreme and the All Blacks finally had their hands on the trophy once more.

The two rivals met once again, with Steve Hanson now in charge of the All Blacks.

Leading 21-3, many expected them to cruise to a routine victory, however, a Ben Smith sin-binning turned things in the Wallabies favour and two quick converted tries saw them reduce the deficit to just four with little over a quarter of an hour to go.

However, as they pushed for the win, New Zealand wrestled control back and went on to create history, becoming the first team to win two World Cups in a row.

Who will win this year’s final? Comment below to let us know and don’t forget to check out Grosvenor Sport’s Rugby betting markets.

Try our free bet calculator to work out how much you could win on the Rugby World Cup Final.