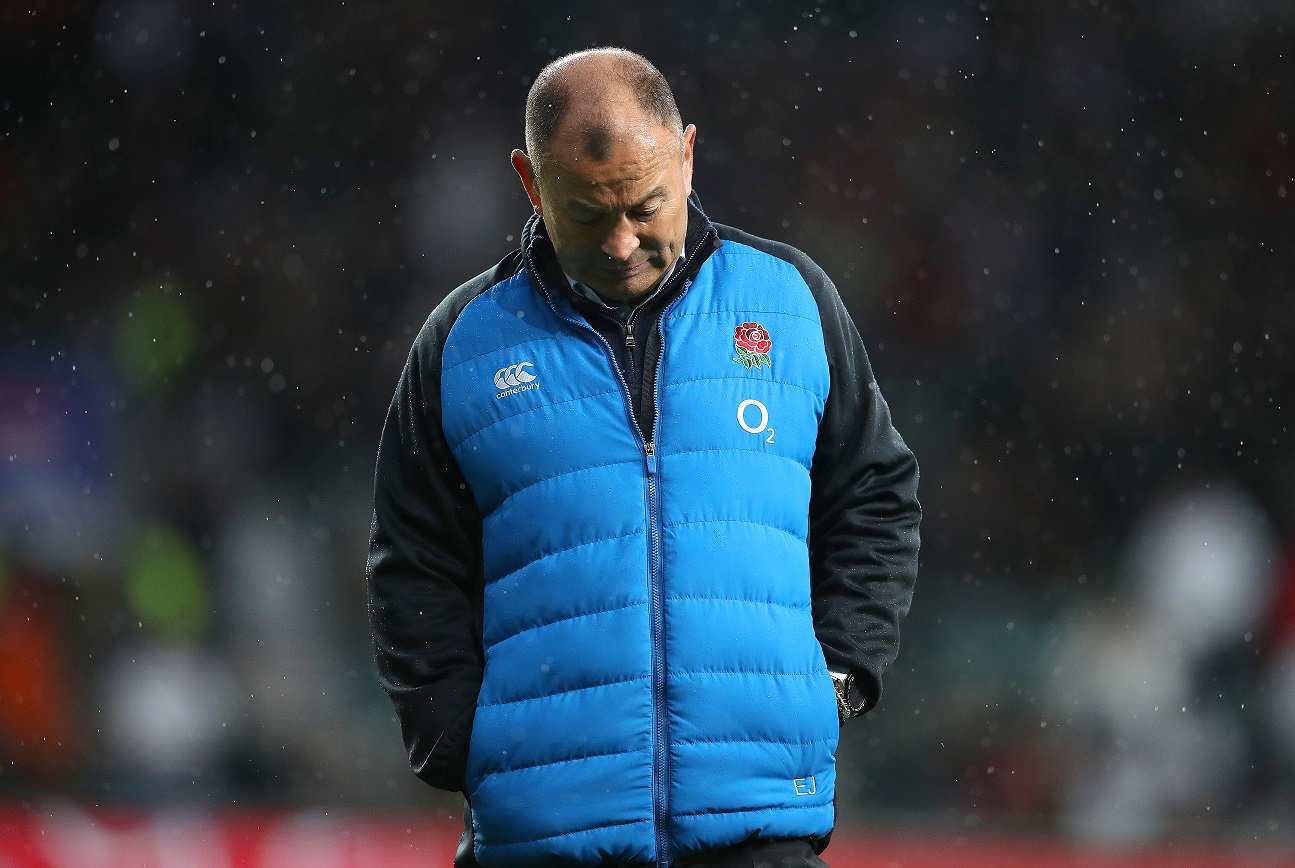 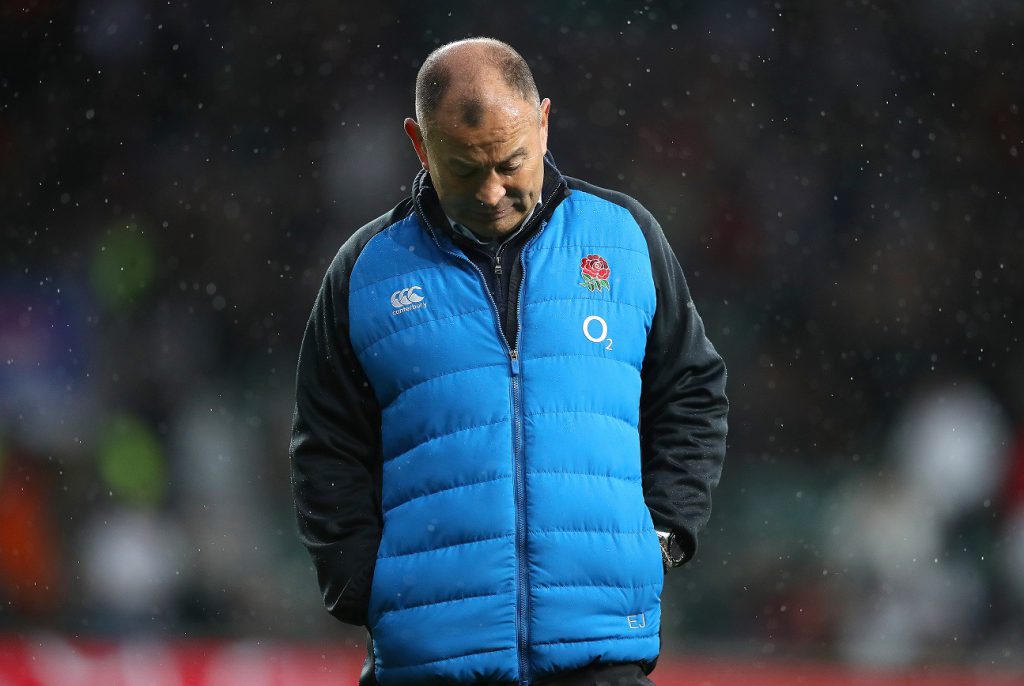 After six weeks of non-stop action, the Rugby World Cup has reached its conclusion, and it is a rematch of the 2007 final.

England, after their imperious win over New Zealand, will face South Africa, who battled past Wales, on November 2nd as they compete for the Webb Ellis Cup.

England have built slowly towards this date since Eddie Jones’ appointment in 2015, and now they stand 80 minutes away from greatness.

The Red Rose haven’t won this tournament since Jonny Wilkinson’s famous drop-goal in 2003 and were beaten at this stage by this weekend’s opponents in France in 2007.

However, this England side seems different. A dominant, balanced pack, teamed with influential half-backs, Manu Tuilagi in incredible form, and an exciting and attack-minded back three has had English fans everywhere witness their side dispatch the Southern Hemisphere big boys of Argentina, Australia and New Zealand in three consecutive games. Only the final Rugby Championship side is left.

England are comfortable 2/5 favourites as well, which will only add pressure.

South Africa have had a peculiar World Cup, losing to the All Blacks in their opener, before never really getting out of second gear to beat everyone else. It doesn’t take away the fact that Rassie Erasmus has done an extraordinary job since he took over, and this tournament has been a huge success for Springbok rugby.

The Boks are 7/4 underdogs in Yokohama, but if livewire winger Cheslin Kolbe is fit, they could cause significant issues for England, especially with Handre Pollard’s unerring accuracy from the tee.

Rugby World Cup finals are notoriously cagey affairs, with penalty’s seemingly mattering much more than tries. When these two last met in a final, not a single try was scored, with South Africa running out 15-6 winners. The points o/u sits at quite a high 37.5, so backing a low-scoring final at 5/6 could be easy money.

Who will emerge victorious?

England have spent years building up to this moment, and that crucial week off due to a weather delay earlier in the tournament could make such a difference, especially after South Africa’s gruelling win over Wales. Take England to win by 1-12 points at 5/4, and win the World Cup for just the second time ever.

Check out all our Rugby World Cup Final betting markets at Grosvenor Sport.