The Fascination of the game – The History of Blackjack

Are you the type of person who always searches for trivia about a film once you’ve watched it? Or perhaps you’re a regular player of Blackjack and have always wondered how the game came about? Or maybe you’re just bored and stumbled across this post and thought you’d give it a read? Whatever your reason, this post is part of a series where we’ll be exploring The Fascination of the Game and it’s sure to give you invaluable and intriguing knowledge… Or it will just be a good conversation starter the next time you meet someone new.

The origins of blackjack are still shrouded in mystery, as no one really knows how or why it came about. Historians tend to agree that it started in France in around 1700, but some also think it could have dated back to The Romans, who played it on wooden blocks instead of paper cards.

When the game appeared in France, it was originally called vingt-et-un, which means 21 in English, with various versions existing as it spread through Europe and eventually reached North America. During this time, there were plenty of rules that differed from how it is played today. For example, only the dealer could double and there was an additional betting round once the card was dealt.

Eleanor Dumont was one of the first professional female blackjack players and it’s believed she is responsible for the spread of the game through America and therefore its massive popularity today. Better known as Madame Moustache (they really didn’t mince their words in 19th century America), she immigrated to America from France where she eventually opened up a gambling hall in Nevada. It attracted attention because of the fancy décor, chandeliers, luxurious carpets and flowing champagne. Men travelled from all over the country to play against her, as female dealers were so rare or non-existent at the time.

The growth of casinos

The card game 21 was eventually renamed Blackjack in the 21st century with the legalisation of gambling. It was renamed this because casinos offered a special payout of 10:1, when a player made 21 points with the ace of spades and one of the black jacks, to attract more customers. Although this huge payout didn’t last long, the name stuck and as more and more gambling houses needed official rules to play, Blackjack as we know it was developed.

Did you find this interesting? We’ve got tonnes of posts on our blog which explore how various areas of gambling began, from the History of a Deck of Cards, the History of the Dice, The History of Roulette and The Introduction of Live Casinos. Want to get practicing your Blackjack skills? Don’t forget, you can play online, whether you prefer playing with a live host and other players or just against the computer, we’ve got something for everyone. 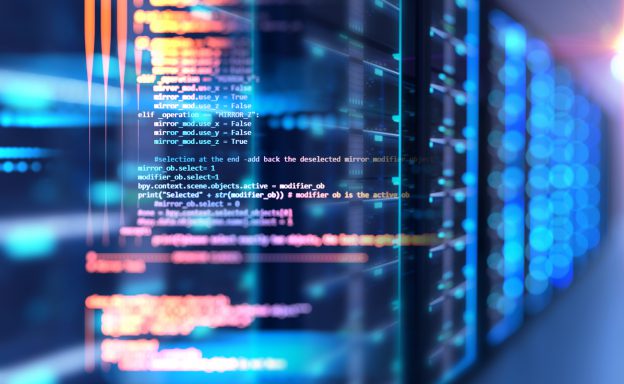 How Big Data Is Rewriting the Rules for Online Casino Games

The Fascination of the Game: How Random is Random? 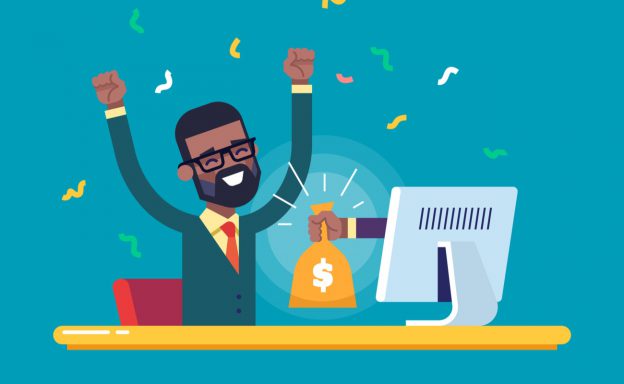 A Look at the Best-Odds Casino Games