The Origin of the Deck of Cards 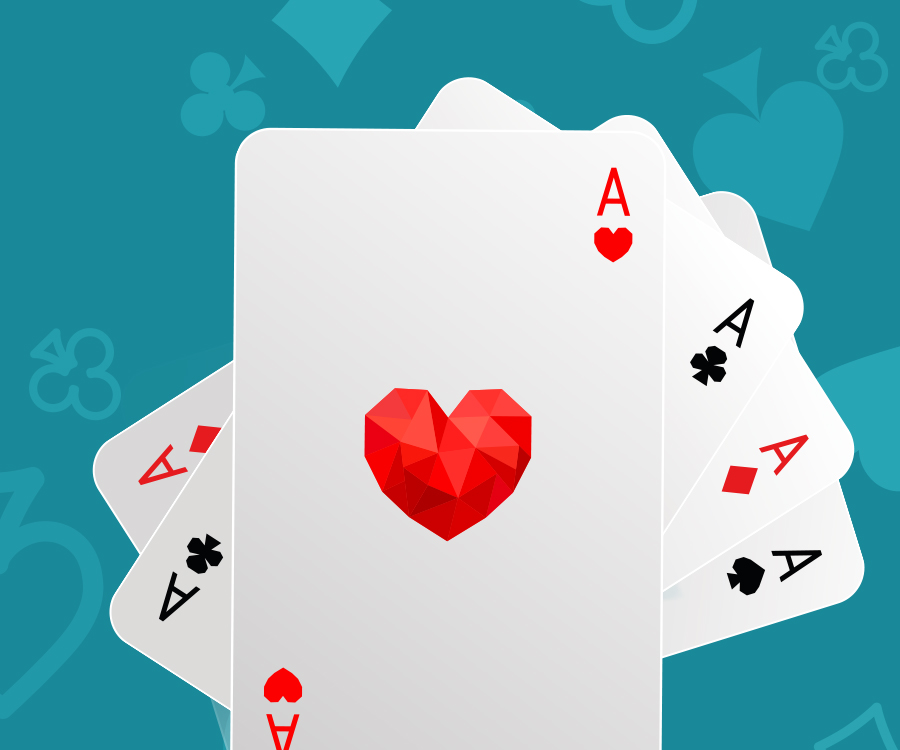 Learn about how the deck of cards as we know it today came about.

Don’t worry, this isn’t going to be a history lesson like the ones you may remember from school. Even if you’re a regular card player, you might not have given the actual pack of cards much thought, but we think you’ll find the origins of them interesting – and if not, then it might give you a few facts up your sleeve to wow a first date or help you pull out the big guns during your next pub quiz.

This post about the Origins of the Deck of Cards is going to be the first in a series of interesting facts and information about the games you’ve been playing. Some of these facts you may already know, but there are quite a few of them you won’t, and others that will blow your mind.

So, if you want to know why there are 52 cards in a deck or how long ago the first pack of cards was played, then you’ve come to the right place.

We know you may want to forget about 2020 altogether, but time, and more specifically the calendar year, plays a very important role in a deck of cards. You could say it plays the most important role if you want to be picky. But how?

If you add up all the values within a deck of cards, including the joker, then you get 365, which represents the 365 days in the year. The two colours which make up the cards in the deck portray the two parts of the day: morning and night. Each deck also has 52 cards which represents, you guessed it, the 52 weeks of the year. If that wasn’t enough, there are four suits which symbolise the four seasons. And finally, there are 13 cards within each suit. Okay, we know what you’re thinking, there are 12 months in a year, not 13 – but there are actually 13 phases of the moon or lunar cycle, which is a measurement that has existed way before months were counted. This is even more interesting now that there has been some debate sparked around the number of star signs, with NASA apparently introducing a 13th star sign this year called Ophiuchus. It really rolls off the tongue, doesn’t it?

Whether or not these facts were all deliberate or is just a happy coincidence remains a mystery, but we think there are too many for it to be an accident. Either way, it makes a good story!

Now for some bitesize and easy to digest facts for you to wow your friends with. Or read, find fascinating, then forget about completely. Either works for us.

Don’t forget to keep checking our upcoming blog posts, as we’ll be revealing more interesting facts about all your favourite casino games. Whilst you’re waiting, why not put your new found knowledge to the test and give our Table Games a go? It won’t improve your chances of winning, but at least it will make for some interesting talk around the table.