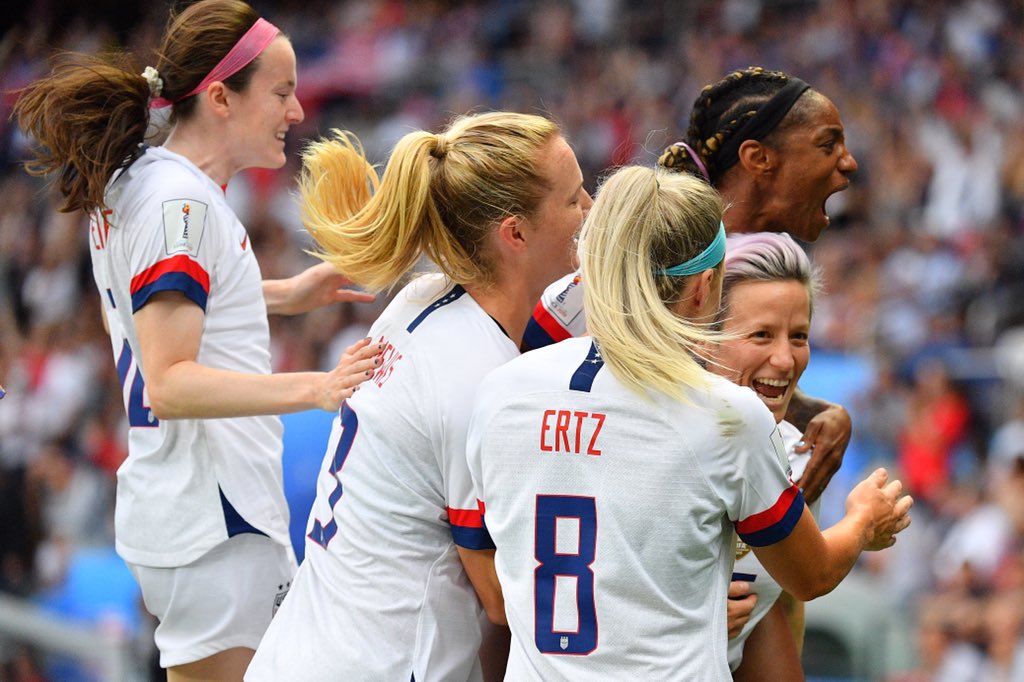 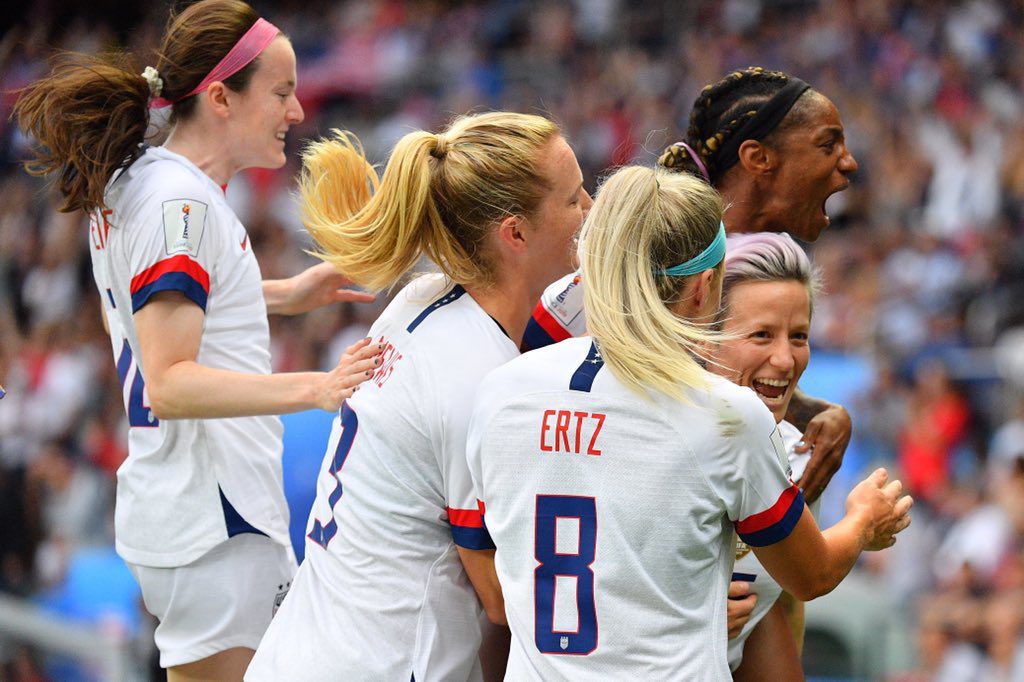 After sailing through most of the tournament, USA have secured themselves a place in their third consecutive Women’s World Cup final.

They didn’t have it all their own way though, having to rely on a penalty save from goalkeeper Alyssa Naeher to deny England from potentially taking the game to extra time.

They’ll be taking on a Netherlands side who went undefeated in the group stage against Cameroon, Canada and New Zealand, before seeing off Japan, Italy and Sweden – the latter being the first ever Women’s World Cup semi-final that went to extra-time.

Our football expert runs you through some of the best bets ahead of Sunday’s final.

USA go into the showdown as firm odds-on favourites and, at a price of 2/5 to win after 90 minutes and 1/5 to take the trophy, it would be prudent to look elsewhere for value bets.

Even though Netherlands are priced as firm underdogs at a price of 13/2, they won the European Championships two years ago and any side who does that and then reaches the next World Cup final cannot be underestimated.

Having had to endure extra-time to make it through their semi-final earlier in the week against Sweden and with a day’s less rest than the USA, it will be interesting to see if tiredness will play a part.

However, Netherlands’ top scorer in the tournament, Vivianne Miedema, can be backed at 9/1 to be first or last goalscorer which is certainly worth a punt, with the Arsenal forward also having netted 31 times for her club last season.

It should be noted that three of the seven World Cup finals have had to go to extra-time or penalties and despite it not having happened since 2011, it could be prudent to take Grosvenorsport.com’s 9/1 on USA to win in extra-time.

Read our guide to the Women’s World Cup here.

Want to know how to bet on football? Take a look at our betting guide here.