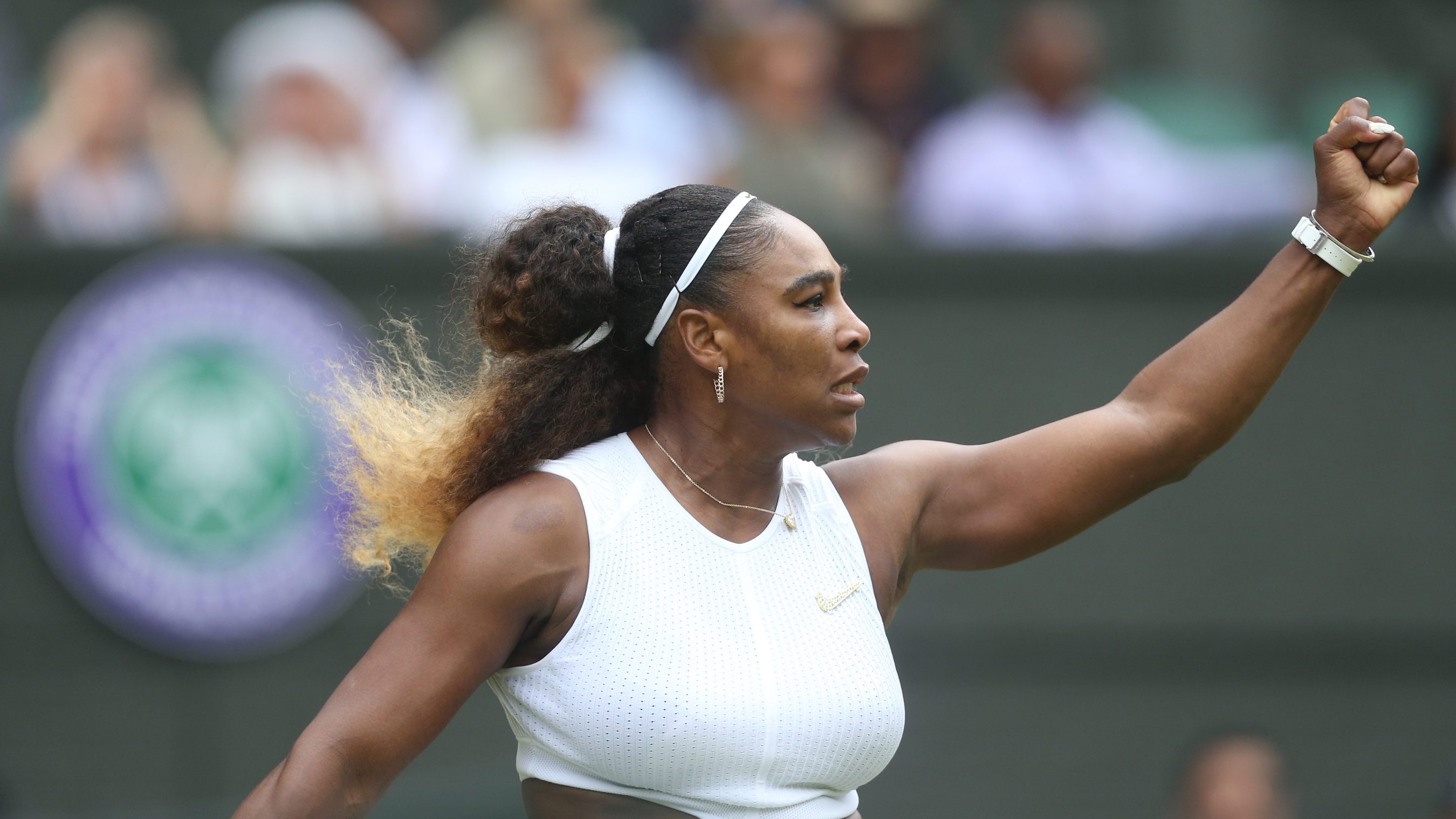 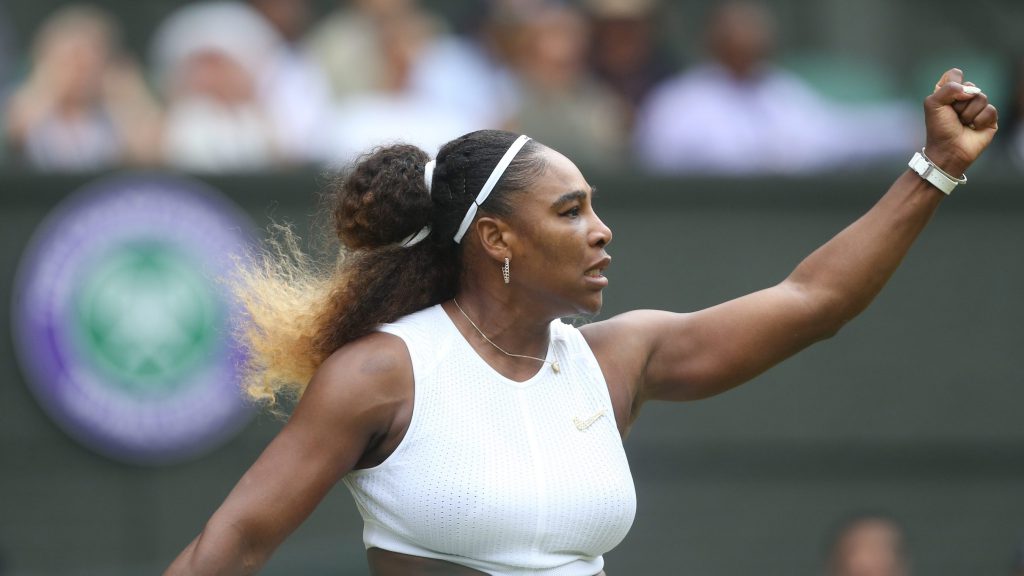 The final weekend of Wimbledon is upon us, and in the battle for the Venus Rosewater Dish, Simona Halep takes on Serena Williams in what should be a titanic battle between two of the tournament’s most impressive players.

Halep has been incredibly convincing in recent games, dismantling Elina Svitolina in the semi-finals with some exceptional tennis, whilst Serena has been here so many times before, and will be eager to add to her considerable grand slam haul. Our tennis expert guides you through the best bets of the 2019 Wimbledon Women’s final.

Halep has only dropped one set this tournament, overcoming the difficult challenges of Victoria Azarenka, teenage sensation Coco Gauff, and Svitolina to make the final. The 7th seed has looked very impressive, constantly dominating opponents through canny strokeplay. She is a considerable underdog, despite being the higher seed, and can be backed at 13/8. She has started out of the blocks very impressively this tournament, and can be backed at 11/8 to win the first set, which she will need to do if she is to have a chance against Williams.

Williams has been nowhere near her imperious best this tournament, yet she has made the final in relatively straightforward fashion, after a small scare against fellow American Alison Riske in the quarter-finals. She utterly demolished Barbora Strycova in the semi-final, losing just three games, and her powerful service game is a huge weapon when compared to Halep, and could be the key. She is 11/10 to have the most aces, with a -7.5 handicap, which seems a real value bet, as that is the one area of the game Halep struggles with, whereas Serena clearly does not. Williams is clear favourite to win her 24th Grand Slam, and can be backed at 1/2.

The two best players in this tournament have deservedly reached the final, so it should be a magnificent matchup for neutrals. Serena is unshakeable when the pressure is on, and Halep has looked so sharp during the last two weeks, so it should be a high-class treat for fans. Both players are unlikely to give an inch and have so much talent that a three-set classic could be on the cards, and Grosvenorsport.com offer 11/8 on the match going to a third set. 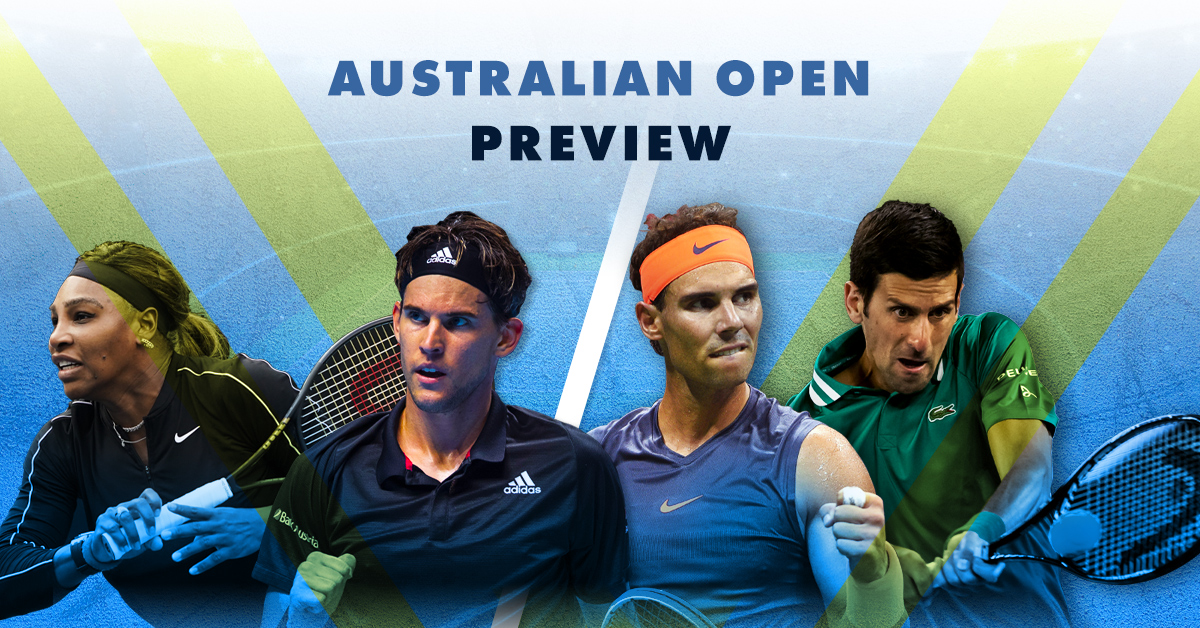 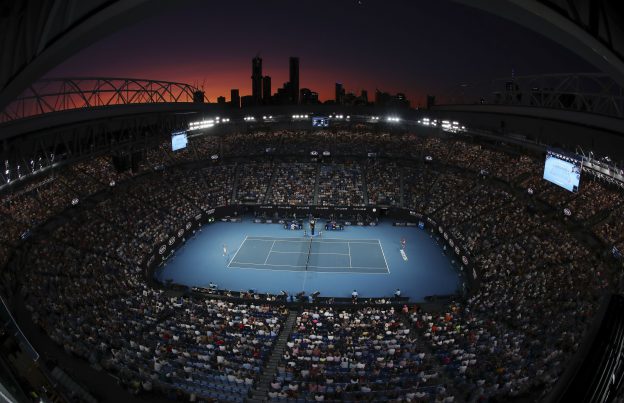