Top Culinary Destinations to Visit in the UK in 2022 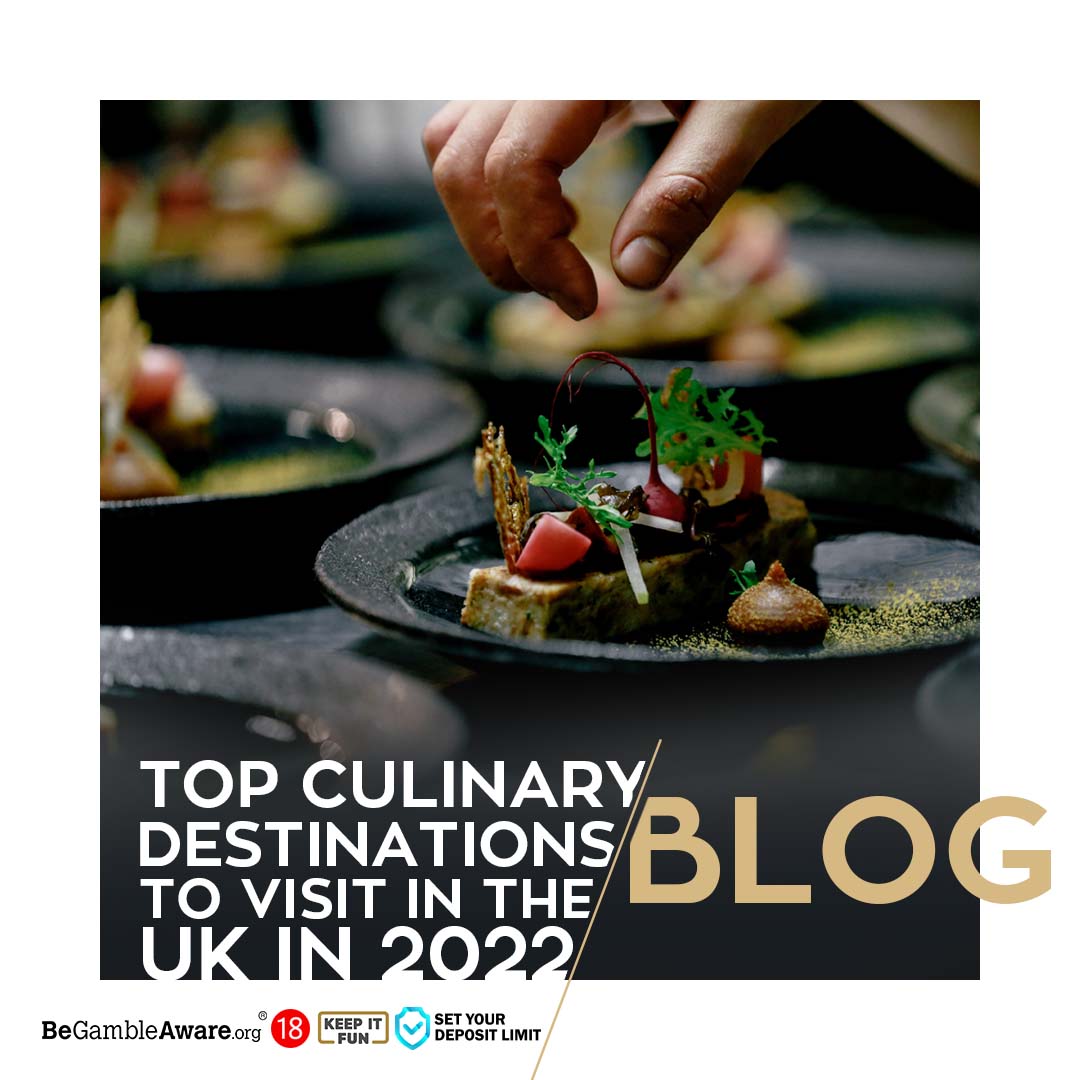 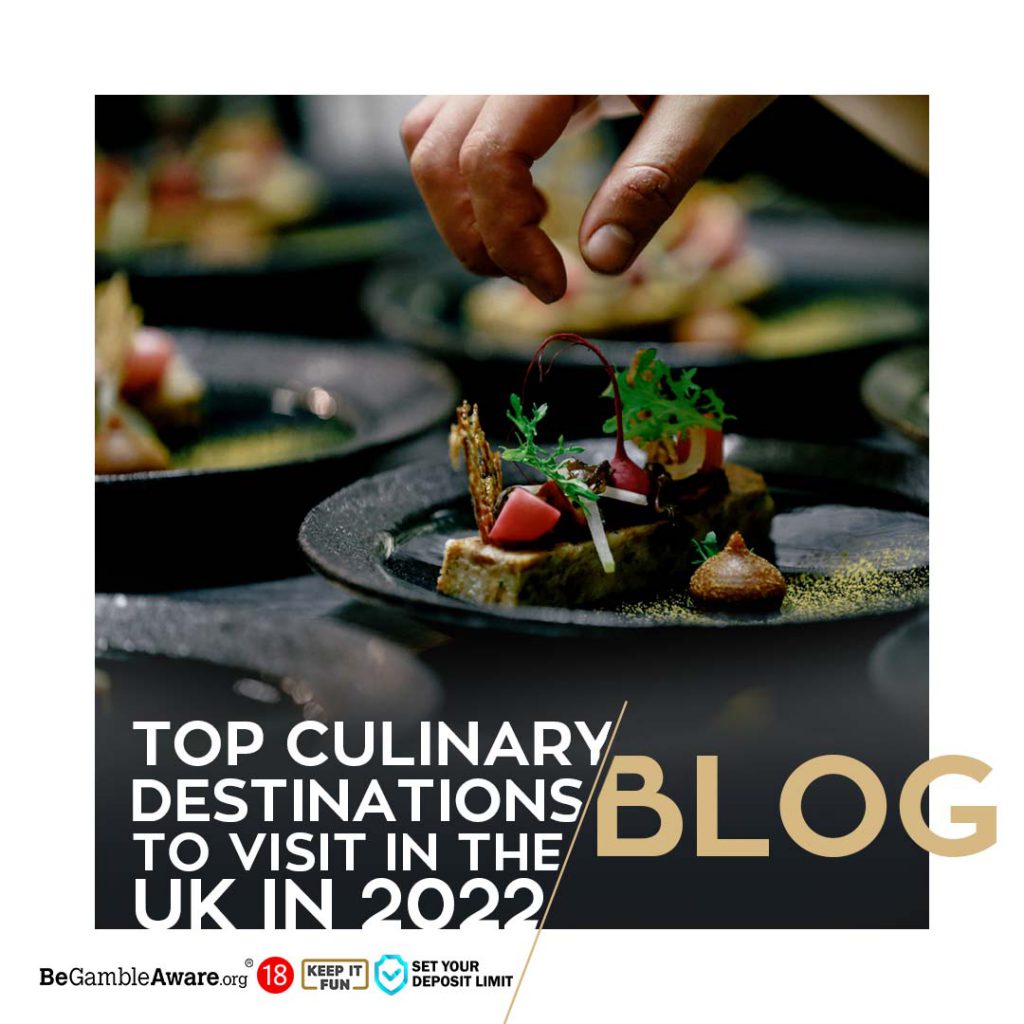 If you’ve ever dined at one of our land-based establishments, you’ll be aware that at Grosvenor Casino, we’re all about tasty morsels (of both the edible and gaming kinds). But when it comes to culinary delights, the UK’s reputation has had a bit of a rollercoaster ride… it wasn’t long ago that steak-and-kidney pies, and fish ‘n’ chips were the highlights of our gastronomical offerings!

That has all changed, however, and you can now find some of the very best food right on your doorstep (if not in your own kitchen). The UK has come on in leaps and bounds on the dining and culinary fronts, and there are a number of destinations that are worth checking out (don’t worry: you can still play online slots on your mobile while you’re away!).

We’re going to take a quick look at the best destinations in the UK for all sorts of different food items, from fresh market goods to Michelin-starred restaurants.

While farmers’ markets have become hugely popular across the UK in recent decades, there’s one that has been around for centuries – and it continues to dazzle. Borough Market, located a short walk from London Bridge on the South Bank, has been around for more than 700 years; and if you haven’t been yet, then it should certainly be on your list. This is a massive market where you’ll find everything from artisan bread and cheeses, to meat, fresh fruit and vegetables, and food stalls serving treats from all over the world.

OK, we just mentioned how we have moved on from the pie label and finally have fare that we can be proud of here in the UK. There’s one exception to this rule, however, and that’s the humble pork pie found in Melton Mowbray. Of course, this isn’t just any old pork pie: it’s not greasy or heavy, in fact, it’s lip-smackingly delicious, and has been bringing visitors to the area for at least two centuries! Some say Melton Mowbray’s recipe puts every other pork pie you’ve tasted in the shade. The other gastronomic reason for visiting this town is that it’s the hub of production for incredible Stilton.

If it’s fresh, high-quality fare that you’re after, then you’re going to want to seek out this place. At the foot of the Black Mountains – and gateway to Brecon Beacons National Park – lies a little market town that absolutely buzzes with culinary delights in mid-September! The Abergavenny Food Festival has tastings, masterclasses, talks, demonstrations and of course, dozens of delicious stalls touting the finest local food and produce. You’ll also find some excellent restaurants and inns in the town and the surrounding countryside – what more could one want, especially if you can still play online slots when you have data or Wi-Fi?

They say the world is your oyster; but in Whitstable in July, the oyster is your world! Locals have harvested these delicious molluscs since Roman times and they’ve not looked back since. The Whitstable Oyster Festival happens every year in July, and while you’re there, you can also pick up fresh seafood brought in every morning at the fish market. The town gets very busy during the summer, so plan your accommodation well in advance to avoid disappointment. Meanwhile, if you’re prepared to travel off-season, you may be in luck getting a table at celebrated gastropub The Sportsman in nearby Seasalter, which has held a Michelin star since 2008.

Ludlow used to be known as a quiet town with renowned castles. These days it can legitimately claim to be a “powerhouse of culinary experience”, too. With passionate food suppliers from all around the local countryside providing fresh produce, the market town has become a hotbed of Michelin-starred restaurants, gourmet eateries, and local breweries, as well as hosting the Ludlow Food Festival every September.

There’s only a handful of restaurants in the UK that hold three Michelin stars – and of that prestigious handful two are found in Bray, a village on the Thames in Berkshire. The Waterside Inn and The Fat Duck are two of Britain’s most famous restaurants and they can be found alongside a whole host of other acclaimed restaurants and gastropubs. It’s worth noting that this part of the Thames is really beautiful, too, so a visit to Bray is well worth it for more than just its fine-dining treats!

Castle Douglas has long been one of the UK’s designated “food towns”. It has been a trading centre for centuries, and still has weekly livestock markets. The attraction of this stunning spot in the southwest of Scotland isn’t celebrity chefs or Michelin stars, but the finest independent butchers, high-quality local produce, craft breweries, and boutique bakeries. Wherever you look, there are exquisite flavours to be sampled and appreciated!

This might be a sleepy, rural part of the UK, but Herefordshire has one product going for it that makes it stand out from the crowd. We’re talking about apples, of course! This Garden of Eden has the best apples in the country, and that’s why you’ll find a plethora of delightful culinary dishes and drinks based on these tasty morsels. You’ll find everything from the freshest apple pies to an incredible cider hub in this bountiful county. Rolling verdant fields and fruit-laden orchards make for wonderful opportunities to explore the countryside, too.

Now that you know where to go for the best foodie experiences in the UK, you’ve got all the entertainment options you need. At Grosvenor Casinos, we have amazing online casino games for you to play, including live casino games, and Megaways slots, as well as online sports betting – all under one virtual roof!

Register with Grosvenor Casinos for the best online casino experience. 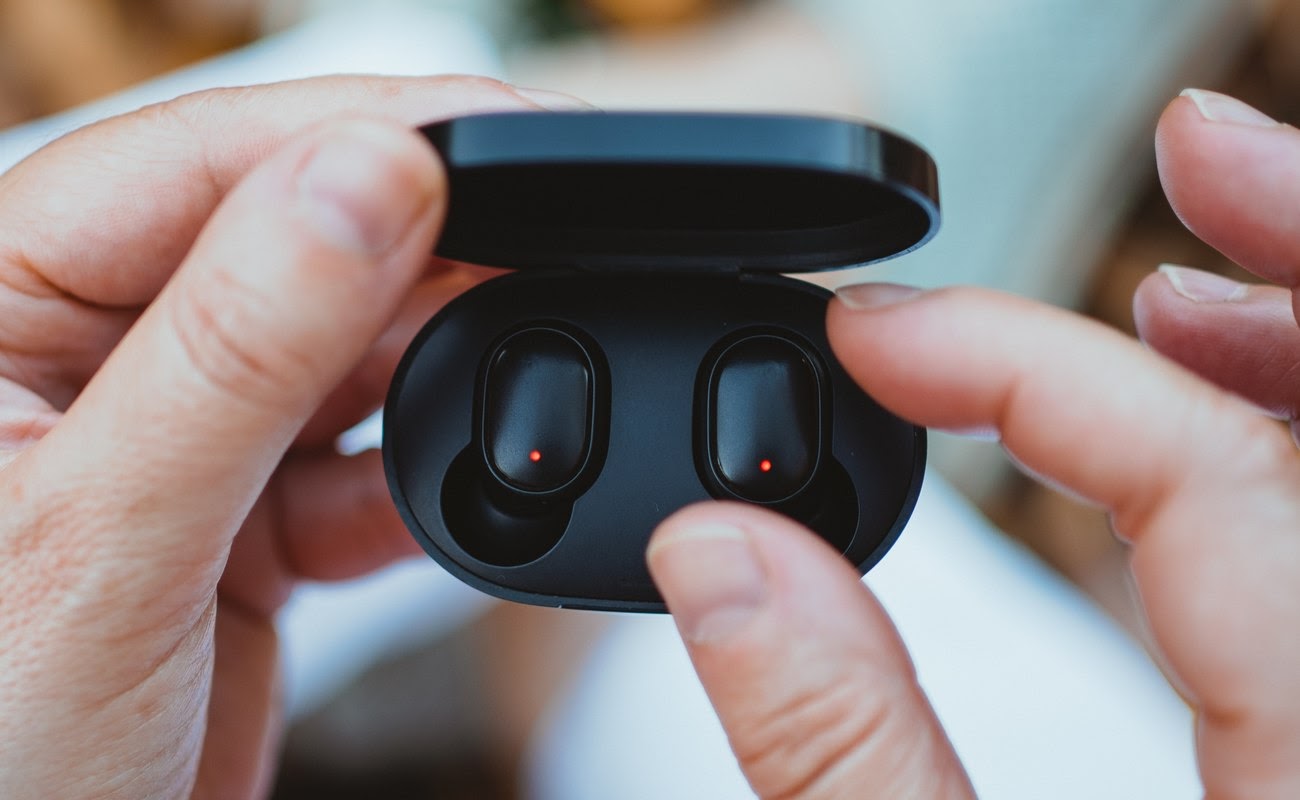 Learn about the best in-ear headphones to play games with. 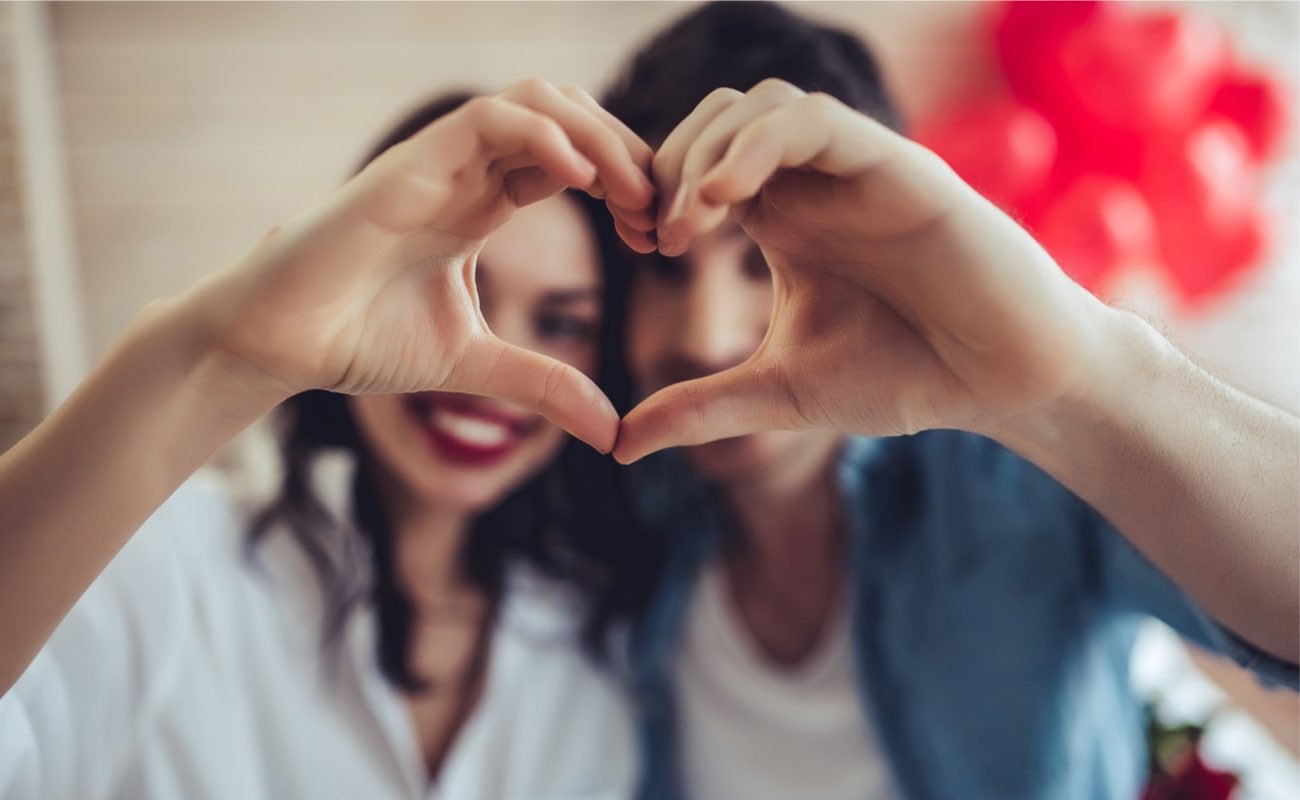 Discover the best gadgets to give your partner this Valentine’s Day.

Discover the most timeless films to watch this festive season.