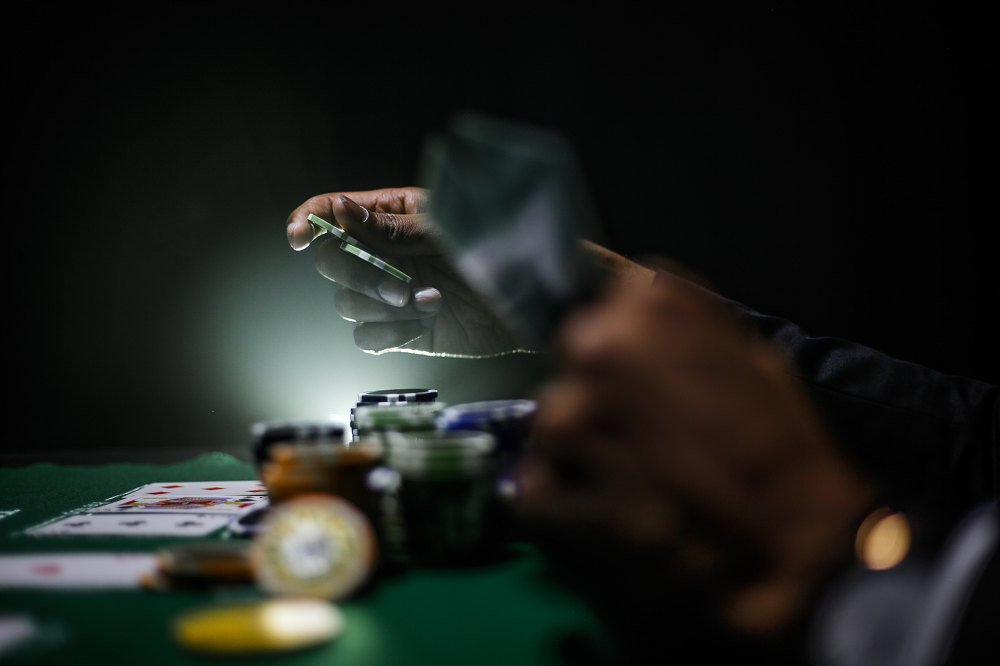 Just who are the best poker players around the world at this moment in time?

Every poker player craves tournament wins and cash, but one thing they crave more is their ranking as the best of the best.

You won’t see any of these players making many mistakes, and they can certainly give you a few tips on how to make it as a pro.

Here we look through some of the world’s best poker players.

‘The Poker Brat’ is undoubtedly one of the best poker players around and his record speaks for itself.  He is 17th in the all-time money list and as of this year had live tournament winnings of just under $23million.

Having won a record 15 World Series of Poker (WSOP) bracelets, Hellmuth became the youngster player to win the main event of the WSOP, aged just 24 back in 1989.

Four years later he become just the second player in WSOP history to win three bracelets in one WSOP.

The 42-year-old was once regarded as one of the best all-round poker players in the world.

‘The Tiger Woods of Poker’ has won 10 WSOP bracelets and two All In Magazine Poker Player of the Year awards.

Like Hellmuth he won three bracelets in a calendar year in 2002, and as well as 10 career bracelets, he placed in the top-25 on another four occasions.

His 10 WSOP bracelets means he is tied second in the all-time tally with Doyle Brunson and Johnny Chan, and on top of that he is the youngest player to reach that milestone, surpassing Hellmuth who was aged 42 when he completed that feat.

In 2014, Negreanu was recognized as the best poker player of the decade, and has won six WSOP bracelets and two World Poker Tour titles.

As of this year, Daniel Negreanu’s net worth is $39.8million, making him the second biggest live tournament poker winner of all time, with only Justin Bonomo ahead of the man known as ‘Kid Poker’.

Also in 2014, he was also inducted into the Hall of Fame, having become the first to make a final table at three WSOP bracelet awarding locations – Las Vegas, Europe and Asia- Pacific.

That win catapulted him to the number one ranking for all time winnings until Negreanu overtook the Californian with his second spot in the ‘Big One for One Drop’ in 2014.

Bonomo broke onto the world poker stage at 19, becoming the youngest player to feature in a televised final table in 2005.

Last year proved to be a staggering season for the 33-year-old, winning in excess of $42.9 million, therefore making him the highest earning live tournament player of all time.

During his career to date he has picked up three bracelets at the WSOP as well as making 16 final tables.

He looked like being the nearly man of poker at one stage, finishing runner-up in three events before bringing home the big prize and usurping Negreanu as number one on the all-time money list.

Inducted into the Poker Hall of Fame in 2010, the 59-year-old has won eight WSOP bracelets and one World Poker Tour title.

Burst onto the scene in 1988 when finishing runner-up in his first major poker tournament, before winning his maiden WSOP bracelet three years later.

He currently sits fifth in the table of most WSOP bracelets behind Hellmuth, Doyle Brunson, Johnny Chan, Johnny Moss and Ivey.

As of January this year his winnings were in excess of $34.6million.

The 30-year-old began playing in live poker tournament since 2008 and is currently first on the England all-time money list.

His first cash came in three WSOP event in 2010.

Earlier this year he won his first WSOP bracelet, scooping more than $1.6million in the process.

The 29-year-old is the third most successful German poker player behind Fedor Holz and Christoph Vogelsang.

Since playing in his first live poker tournament back in 2011, his live tournament winnings now exceed $19million.

Kenney is ranked 12th on the Global Poker Index and fourth on the Hendon Mob All-Time Money List with live tournament earnings in excess of £34million.

Back in 2016 he picked up one of his biggest wins of his career by defeat the 2015 WSOP Main Event champion Joe McKeehen and scooping $1.68 million.