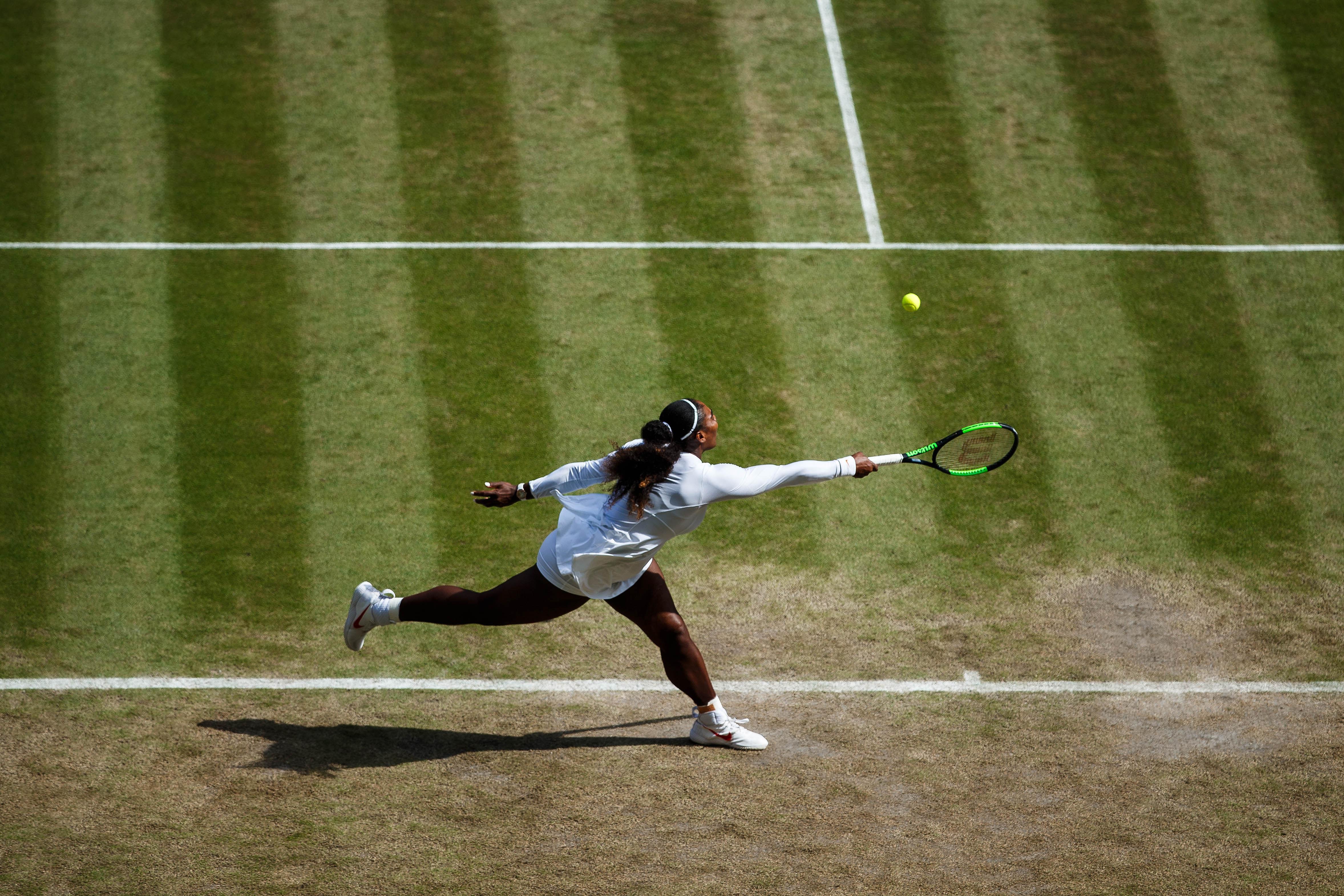 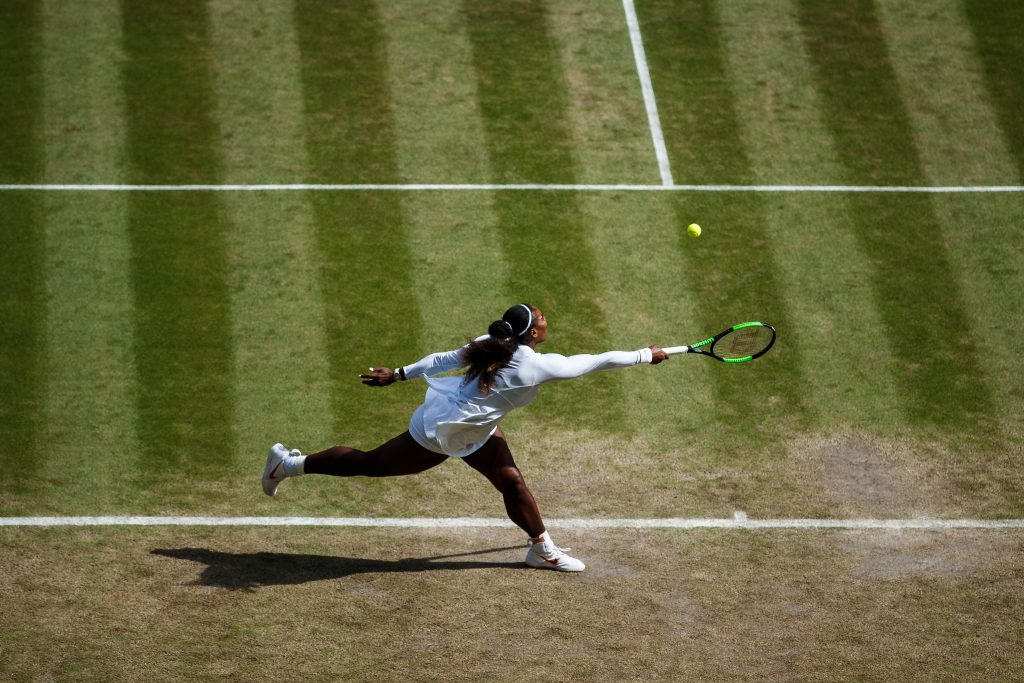 It is just a matter of days until one of sport’s most iconic tournaments is upon us, the heavyweights of tennis are preparing to battle it out at SW19.

Our tennis expert runs you through some of the outright Wimbledon 2019 markets in the single’s tournaments.

It’s no surprise that the favourite to take the men’s single title is Novak Djokovic, who you can back at a decent 6/4 with Grosvenorsport.com.

The four-time Wimbledon champion emerged victorious at this year’s Australian Open, overcoming Rafael Nadal in the final, and the Serbian is in good stead to make it five SW19 wins on the super Sunday showdown this time around.

Another of 2019’s Grand Slam winners, Dominic Thiem, who conquered all who came before him at Roland Garros in the French Open has only made it past Wimbledon’s second round in one of his previous five attempts. But the skilled player is in great form and could be a very fruitful outside shot at 40/1.

Speaking of outside shots, if you’re willing to take a chance on a winner that isn’t Rafael Nadal, Roger Federer, or Djokovic, then Grosvenorsport.com will be paying out at 5/2 for any other victor in the men’s game.

In terms of the women’s tournament, it’s never an unwise option to back the formidable tennis force that is Serena Williams who is available at 6/1. This would be her eighth title in south west London which would bring her total amount of Grand Slams to an incredible 24.

However, there is a new favourite in town with Ashleigh Barty having just won the French Open, making her the first Australian to do so since the 1970s.

She withdrew from Eastbourne recently so the  23-year-old will be coming in relatively fresh as she aims to make it two consecutive Grand Slams. You can back her at 9/2.