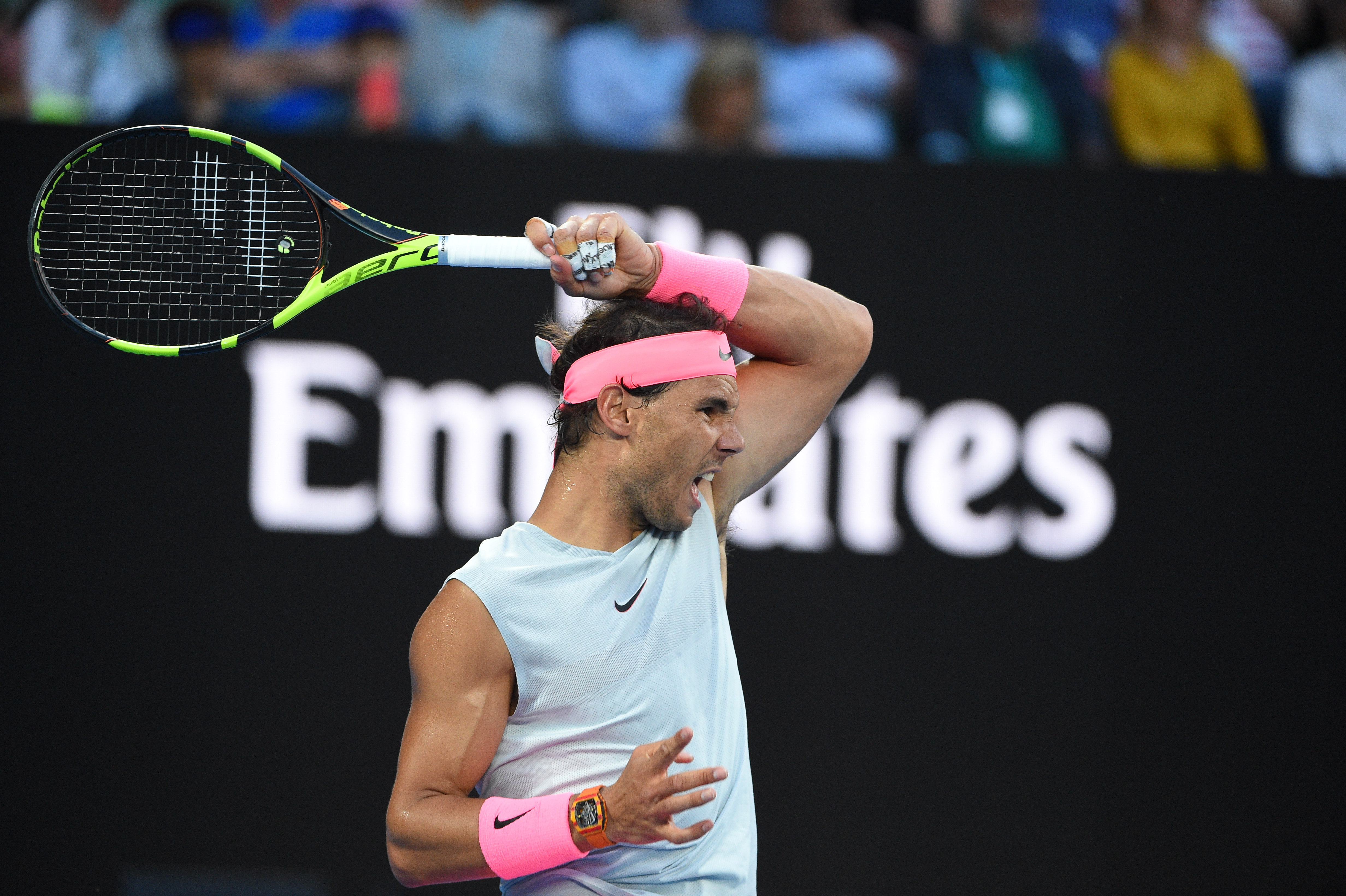 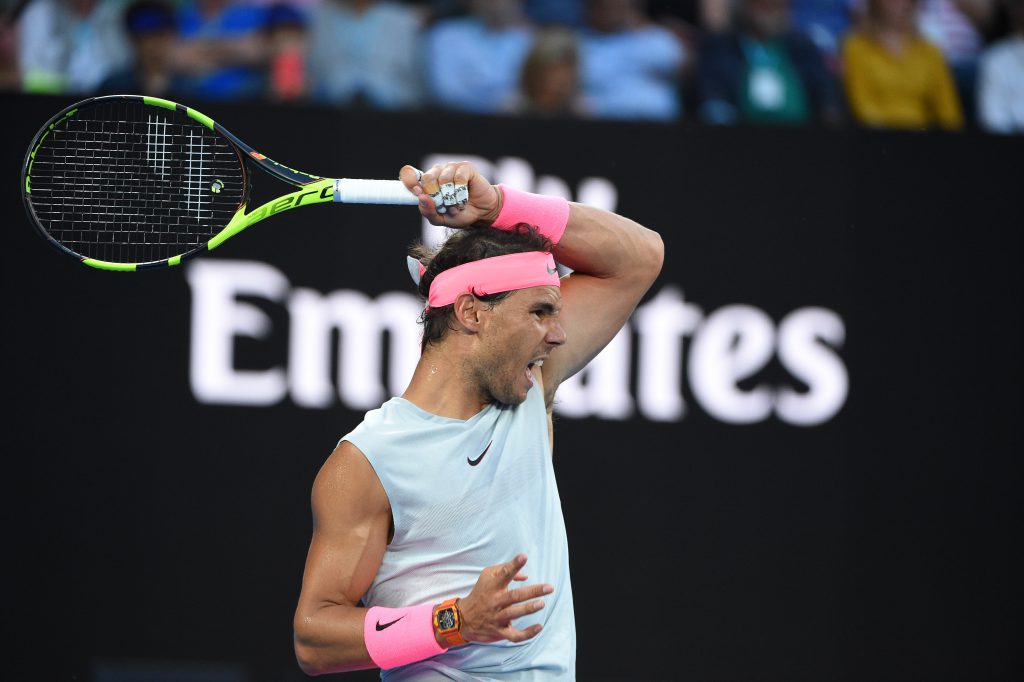 Since the beginning of 2017, no player aside from Roger Federer, Novak Djokovic and Rafael Nadal (‘The Big Three’) have won a Grand Slam title.

On Friday evening, of our four US Open semi-finalists, only Nadal remains from the aforementioned serial winners.

His path would seem clear to record a 19th career Grand Slam, and victory would see him move one title away from Federer’s all-time record tally of 20.

Read on as our tennis betting expert previews the two matches, as well as a nod to his top tips.

It’s one of those opportunities for Nadal that only comes around once every few years – the Spaniard will not have to face either of his two main rivals in pursuit of a fourth US Open title.

He’s lost just one set on route to this match, and by contrast, his opponent in Matteo Berrettini was made to endure a gruelling four-hour five-set spectacle against Gael Monfils just 36 hours ago.

Have the stars aligned for Rafa to reach a fifth US Open final? We’ve got him to win this match at 1/16. Berrettini will almost certainly be suffering from fatigue in some capacity, and we’re confident that Nadal can secure victory without dropping a set at 3/5.

Should you fancy an outside shot for Berrettini to overcome his childhood hero, you can get the Italian at a handsome 9/1 to reach the final; a £20 stake would pay out £210 in winnings (prices subject to change).

Grigor Dimitrov played Roger Federer seven times between 2013 and 2018 and never once made it out the other side as the victor.

If he is to crash out at this stage to the resurgent Daniil Medvedev, he’ll be able to look back on this slam with one positive: he beat the greatest tennis player of all time.

There is an opportunity for the 78th seed Dimitrov to trouble Medvedev who, for all his success on the tour this season, has a poor record in Grand Slams this year.

Forgetting the current run in New York, the Russian’s best result was a fourth-round finish in Melbourne at the Australian Open, falling short in the third and first round at Wimbledon and the French Open respectively.