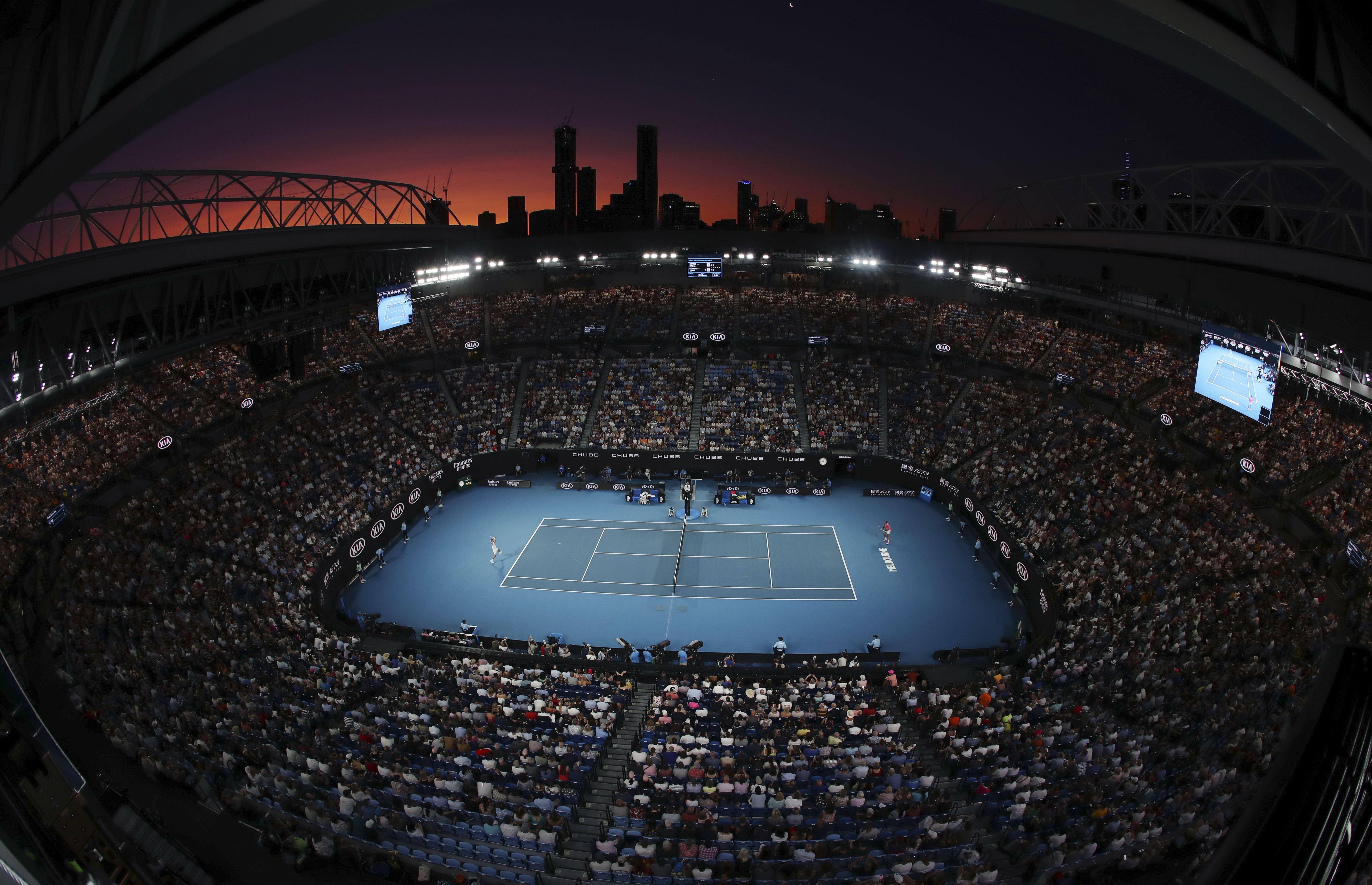 The tennis world has been dominated by three of the game’s greats for the best part of two decades. Roger Federer, Novak Djokovic and Rafael Nadal have been, for the most part, three of the best tennis players of all time and the fact they’ve won 54 Grand Slams between them shows the air of invincibility they have established.

However, with all three now over 30 years of age and in the twilight of their careers, a new breed of players is coming through. We’ve taken a look at four players who have the potential to be the next stars on the circuit.

Given he is just 26, the fact Dominic Thiem has won 16 singles titles already speaks volumes about the Austrian’s potential. He has been in the top-10 in the world since the middle of 2016 and has been a beaten finalist in the last two editions of the French Open.

He is still yet to fully crack it at either Wimbledon or Flushing Meadows and had struggled badly at the Australian Open before this year. He had reached the fourth round twice but has found a new lease of life in 2020 and having beaten Nadal in the quarter finals, he is just two victories away from his first Grand Slam title. The future looks very bright for Dominic and he is 9/2 to win the Australian Open.

Though still only 22, it feels like Zverev has been around for ages. Three-times a Masters 1000 winner, he has won a further eight titles in his blossoming career and is another who big things are expected from. Sascha, as he is commonly known, has been know to lose his cool on court and that has affected his performances, but there is no doubting is credentials and the ability he has.

He won the season-ending ATP Tour Finals in 2018 showing he can mix it with the very best, though he has struggled in the Grand Slams with a quarter-final birth at the French Open his best showing. But, 2020 could be the year for Zverev as he has reached his first Grand Slam semi-final in Melbourne and will be hoping for more of the same as he seeks to end the stranglehold the big three have enjoyed.

The Russian giant is not perhaps as well know as the first two players mentioned, but is in fact the highest in the world currently at number four. The 23 year-old is very consistent and doesn’t seem to have many weaknesses in his game, though he seems to play particularly well on hard courts with every one of his seven titles coming on that surface.

He is incredibly consistent to the extent he reached four consecutive finals during the North American swing last year and would be a Grand Slam champion already had it not been for an inspired Nadal in Flushing Meadows last year. In short, if he can continue to progress, Medvedev looks sure to go a long way.

The youngest of the quartet but arguably the most talented. The Greek has been a breath of fresh air on the ATP Tour with his style of play often thrilling the crowds. He was victorious three times in 2019, though by far the biggest win of the year and of his career for that matter was at the season-ending ATP Tour finals where he got the better of Thiem in a thrilling final.

He reached the semi-finals of the Australian Open in 2019, but hasn’t really made it in the Grand Slams apart from that and that’s surely where he’ll be looking to improve in the coming years. There is no doubt the talent is there and at just 21 years of age, like the others, he has time on his side.