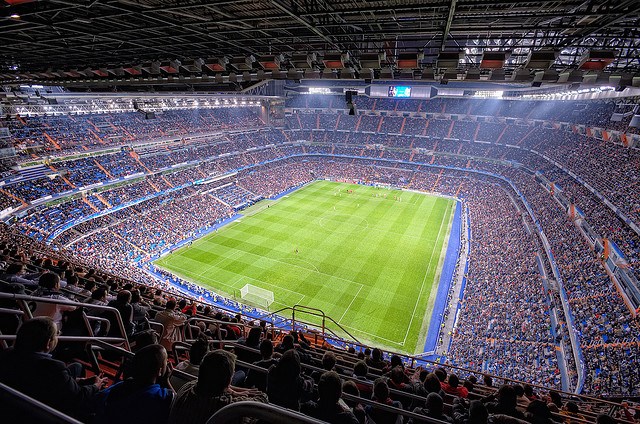 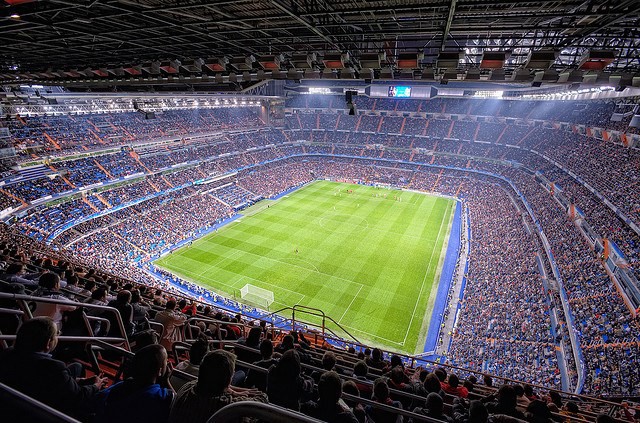 Spanish football is one of the most-watched sports in the world with an average audience of over 457,000 watching La Liga alone.

La Liga is the top division in the Spanish football league system, which consists of several leagues and much like every other football system, is hierarchical with promotion and relegation.

Here we guide you through the Spanish Football League system, and you can take a look at all our online sports betting on Spanish football. 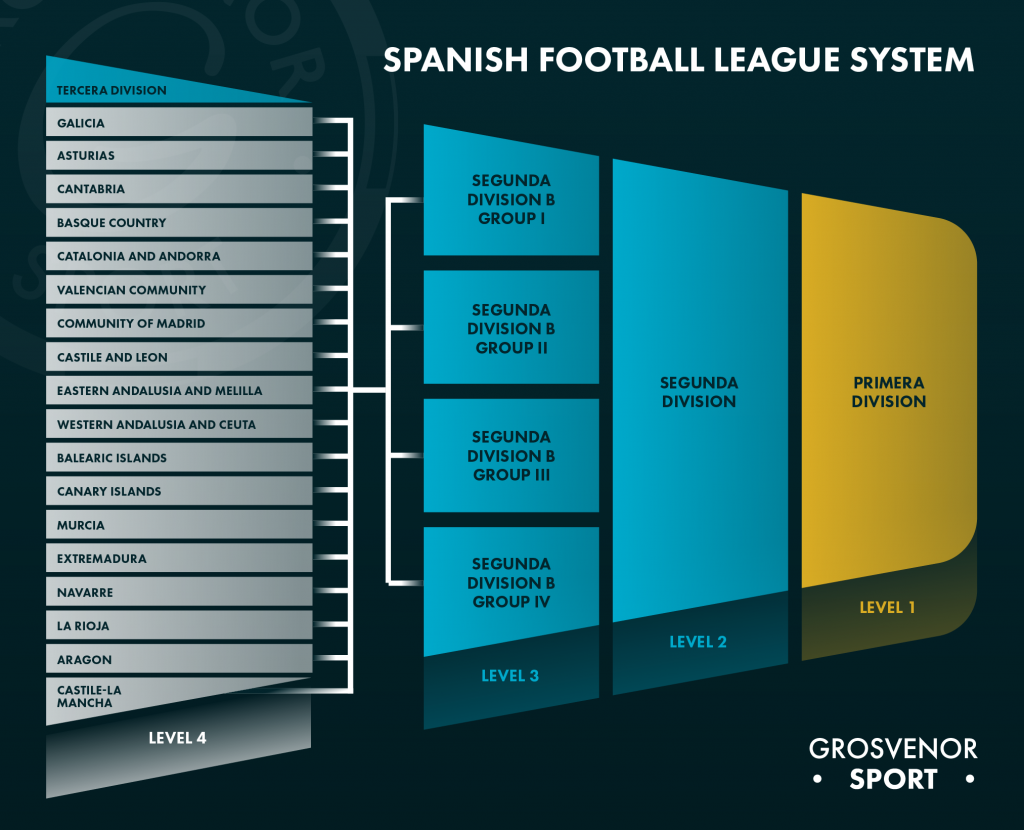 The team which finishes top is crowned the La Liga champion, with three teams relegated to Segunda Division, and three teams promoted from the same division. This includes the winner and runner-up of the division, plus the winner of the play-offs.

Atletico Madrid currently lead the Primera Division table and you can take a look at all our Spanish football betting odds here.

The division has thrown up some classic La Liga fixtures in the past, with the El Clasico’s between Barcelona and Real Madrid, as well as the Madrid derby.

Known as the LaLiga 2, the Spanish Segunda sees the top two teams win promotion, alongside the winner of the play-offs. The bottom four teams are relegated to Segunda Division B.

Interesting Fact: Malaga (13) are the side which has won promotion from Segunda Division on the most number of occasions, closely followed by Real Betis on 12, with Murcia, Deportivo La Coruna and Celta Vigo all on 11 promotions.

The top four teams from each group qualify for the play-offs to determine which four teams will replace the four teams relegated from the Segunda Division. Reserve teams are only eligible for promotion if their senior team is in the Primera Division.

The top five teams from each group and two other best performing teams, regardless of group, also qualify for the following seasons Copa del Rey competition.

Group runners-up come up against one of the three fourth-placed teams outside their group, while the four third-placed teams are drawn against each other in a two-legged series. The six winners advance with the two losing semi-finalists to determine the four teams that will enter the last two-legged series for the last two promotion spots, where the lower-ranked club plays at home first.

Interesting Fact: Each team in the division can have a 22-man squad, but are restricted to a maximum of 16 players over 23 years of age, as well as a minimum of 10 players under professional contract.

This level in the Spanish Football League system compromises of 360 teams into 18 regional groups corresponding to the different regions of Spain. Due to its size, Andalusia is separated into two different groups – East and West.

The first four teams in each group qualify for promotion play-offs to decide which teams are promoted to Segunda División B. At least the three teams finishing bottom of each group may be relegated to the Divisiones Regionales de Fútbol. However, the number of teams relegated can vary. The eighteen group champions also qualify for the following season’s Copa del Rey. However, reserve teams are ineligible. Along with teams from Segunda División B, the remaining teams from the division compete in the Copa Federación.

The main knockout cup competition in Spain is the Copa del Rey and as of this season, will compromise of the top-126 sides in the country.

The winners of the competition qualify for the Europa League, and if they have already qualified for Europe, then the spot goes to the highest-placed team in the league who has not yet qualified.

Unsurprisingly, Barcelona are the most successful side in that competition, with 30 titles to their name.

The Supercopa de Espana is commonly known as the Spanish Super Cup, and up until the 2019-20 season, it saw the winners of La Liga and Copa del Rey face eachother.

From this season the competition will be played by four teams with the Copa del Rey winners joined by the top-three in La Liga.

Barcelona have set the standard once again, and hold the record with 13 titles.