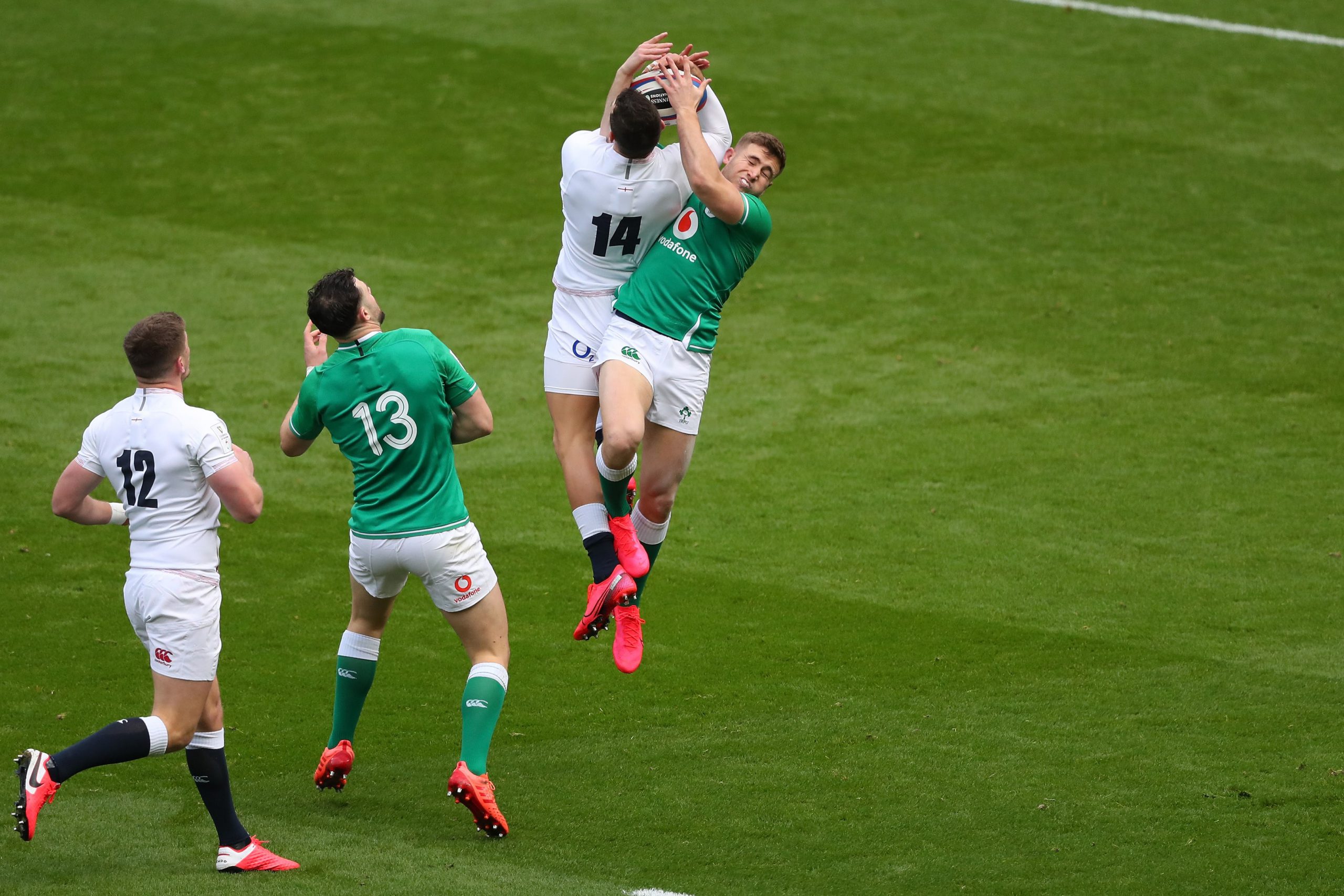 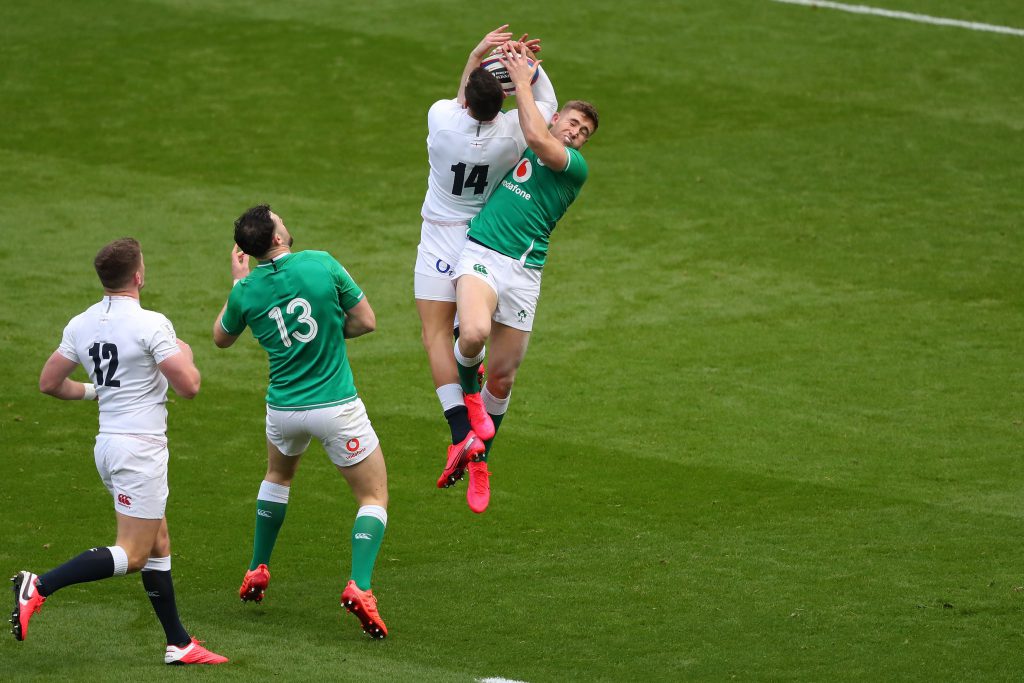 The Six Nations is hurtling towards its conclusion, with this weekend hosting the penultimate round of fixtures.

Despite the final two Italy games being postponed, there are two cracking match-ups this weekend and we preview both below.

Despite a shock opening loss against France, England have managed to turn around their Six Nations campaign and currently sit second after wins against Scotland and Ireland.

Eddie Jones has shuffled his pack for the visit of Wales, with Anthony Watson and Mark Wilson being welcomed into the starting line-up. The hosts are comfortable 1/5 favourites, while the visitors are 18/5.

Jonny May has maintained his impressive form for England under Jones, with the Leicester flyer just 7/10 to score anytime, and he has an important match-up against Liam Williams on the wing.

Wales haven’t got off to the hottest start under new coach Wayne Pivac after Warren Gatland left for Super Rugby’s Chiefs.

Defeats to both Ireland and France have meant a 42-0 thrashing of Italy is largely redundant and leaves Wales playing for pride as they look to develop under Pivac.

Josh Navidi has been chosen ahead of Taulupe Faletau, while Dan Biggar will again be asked to shine at Twickenham, the site of some of his best moments in the red jersey.

While England will be expected to win at home, it could be a narrower game than some experts predict. England to win by 1-12 points can be backed at 13/8 and offers good value.

Scotland have fallen short in both their big matches so far this campaign, losing 13-6 to England at a stormy Murrayfield while also losing a narrow game to Ireland 19-12.

The home side are 9/5 underdogs, while the visiting French are 21/50 to go home with a win.

France have been a pleasant surprise during this tournament, with many neutrals enjoying their expansive style of attacking rugby.

With Les Bleus on for a Grand Slam, Scotland will be eager to rain on the French parade.

While it may be a surprise for Scotland to beat France, the handicap sits at 6.5, so backing Scotland to win with a score head start at 5/6 looks an astute bet.

It could be a high-scorer at Murrayfield, so back the French to be the first to reach 20 points at 3/4.