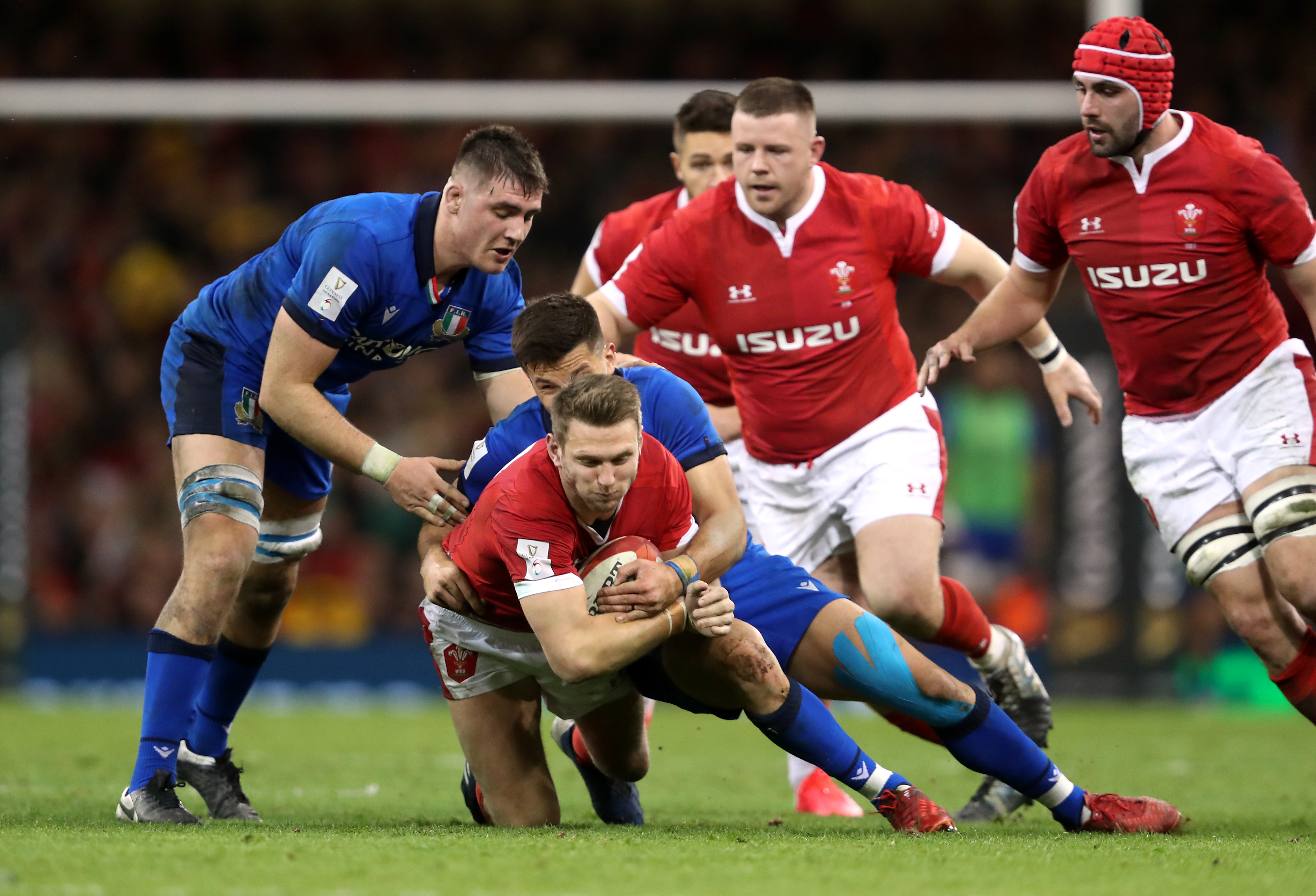 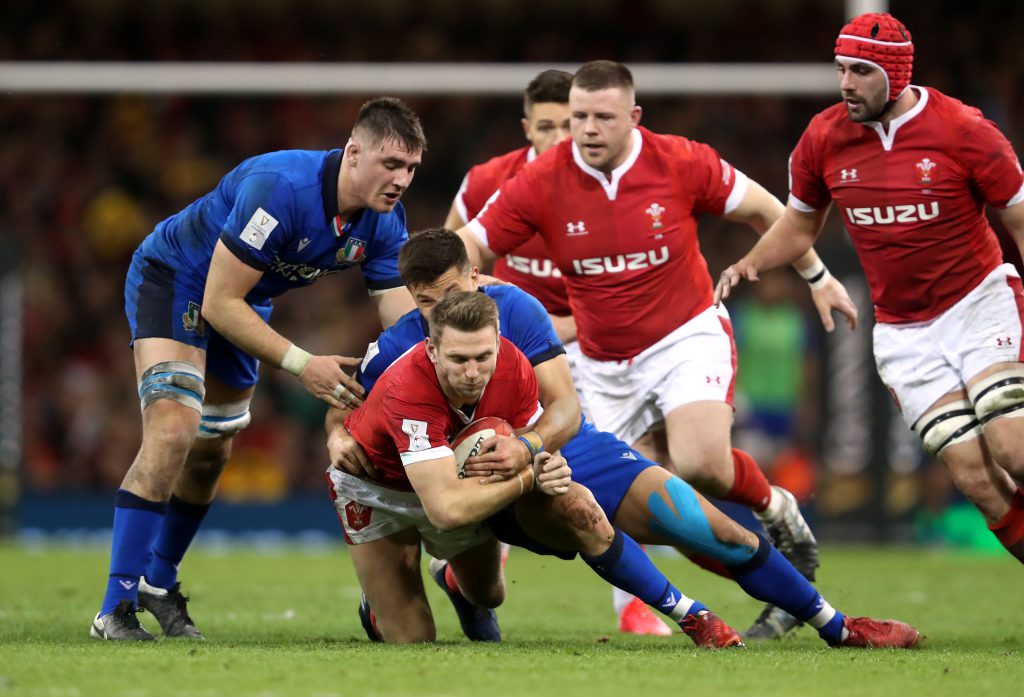 Ireland’s scrap with Scotland helped clear up the Six Nations betting picture more than any other match over the weekend. Neither side shone and that’s made the decision to invest elsewhere far easier.

Wales’ dominant win over a weak Italy side should be taken with a pinch of salt given how poor a performance the wooden spoon regulars put up, while France are open to blowing hot and cold and their win over England was far from convincing.

England had plenty more possession, dominated the scrum and simply got going too late.

Eddie Jones’ men didn’t show up in the first half.

In fact, it was the first time since 1988 that England been kept scoreless at half-time in a Five or Six Nations match.

Jonny May still looked very dangerous in attack and he’s sure to cross the whitewash a few more times this tournament, and you’d expect a professional England side to bounce right back and beat the Scots next weekend at odds of 8/5.

The second match of the weekend, where Stuart Hogg’s self-admitted ‘schoolboy error’ paved the way for a narrow win on home soil for the Irish, was arguably the most telling contest.

Neither side looked up to much, and on another day against a more clinical side, Ireland would have been behind in a match that they played for long periods defending in their own 22.

Easy to look past Ireland

Ireland’s defence was very tight and determined, as to be expected with Andy Farrell at the wheel, but they looked pretty toothless in attack.

The 4/1 about Ireland still doesn’t appeal and Wales look the value call at the same price.

Wayne Pivac’s side are also odds against at 7/5 to win in Dublin on Saturday, 8/5 to finish the 2020 Six Nations campaign in first or second and, wait for it, a massive 17/2 to win the Triple Crown.

They should beat both France and Scotland at home, where they’ve lost only one of their last nine, while the trip to Twickenham is the kind of game that really could swing either way.

Undoubtedly England have a smoother schedule ahead thanks to home advantage in their clashes with both Wales and Ireland, but they’re still too short at 9/4.