Grosvenorsport.com ambassador Sir Geoff Hurst gives his thoughts on England’s squad and the call-up of of Callum Hudson-Odoi ahead of Euro qualifiers with Czech Republic and Montenegro.

“I’m not surprised to see Callum Hudson-Odoi in the England squad because it’s consistent with what Gareth Southgate has done in his time as England manager – put faith in younger players.

“He isn’t afraid to bring in young English players who haven’t got a great deal of experience playing regularly for their clubs in the first team, and Gareth has been pushed into that because of the nature of the Premier League.

“Too many English clubs are reluctant to play young players in the league on a regular basis. Chelsea are farming out lots of young talent and when teams do that it presents a problem for Gareth Southgate.

Chance for Hudson-Odoi to prove ability on international stage

“I wasn’t selected for England until I was proving it week in week out with West Ham, but I thought I should have been given an opportunity earlier, so it’s nice to see guys like Hudson-Odoi get the chance to prove it at a young age.

“In all honesty, I haven’t seen a great deal of him and I like to reserve judgement until I have seen a player in the flesh when you can see work rate off the ball, as well as creativity on it.

“In terms of Hudson-Odoi being linked with Bayern Munich, it makes sense and I’d look at it and think it’s an easy decision for him to make.

“If he’s playing for Bayern Munich and does well there, I think he’ll give himself a better chance of becoming a regular for England than if he stays with Chelsea.

“Chelsea aren’t developing English players, given the amount they have got and the number who leave on loan and don’t get opportunities.

“It would be a lesson learnt again for rich English clubs like Chelsea if a player like Callum rejected their contract offer and moved elsewhere.

“But first and foremost, I really hope he does well for England and fingers crossed he can start off his international career in the best possible way – with a win and a good performance.” 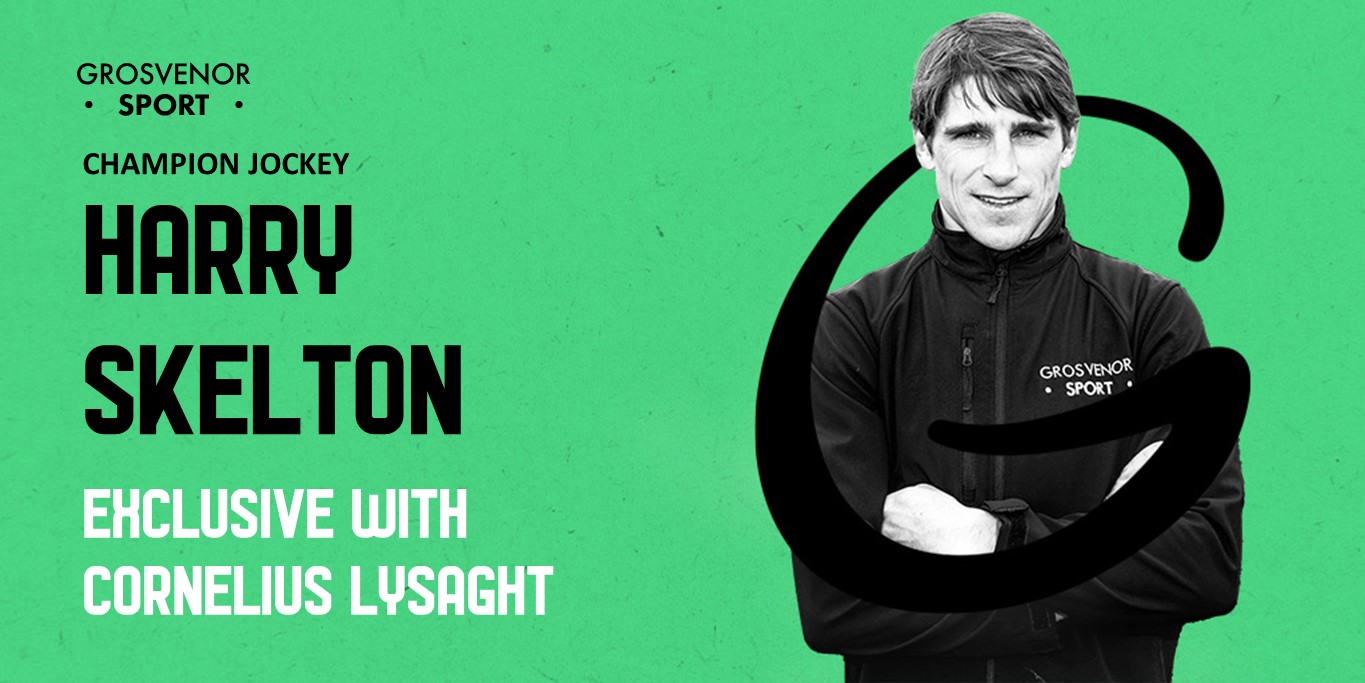