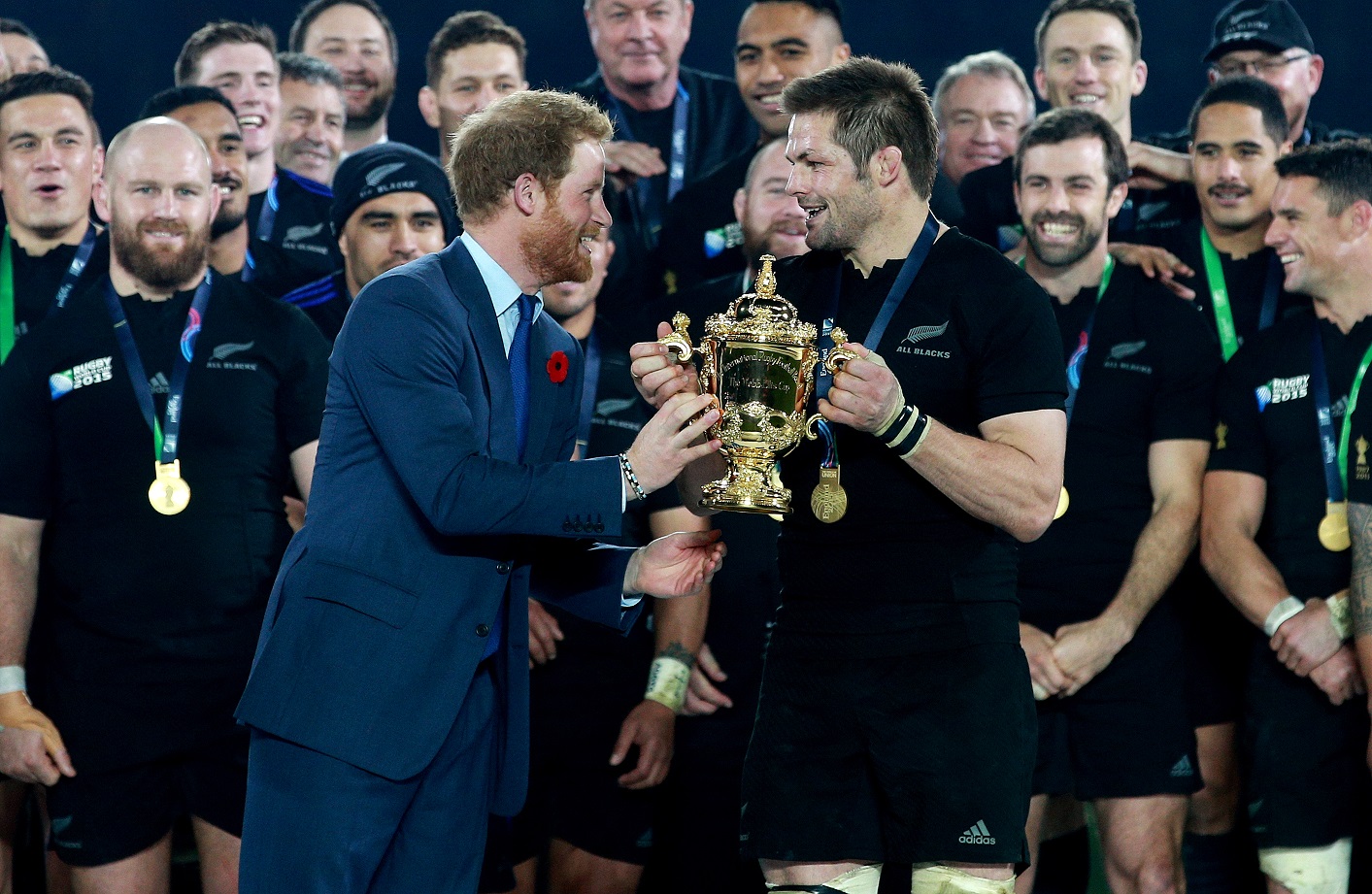 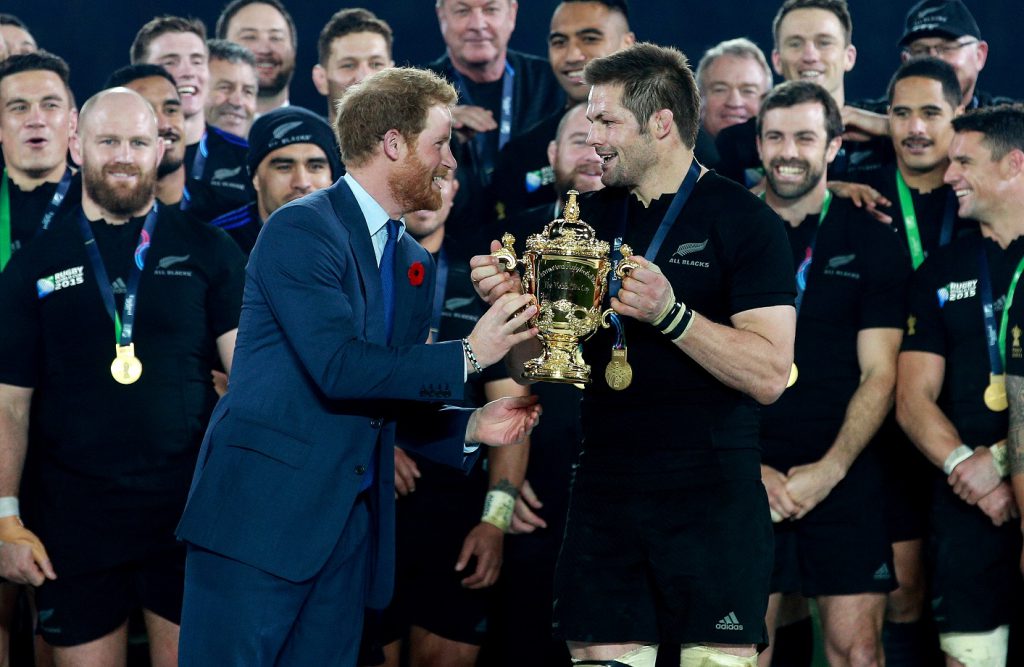 Two exciting matchups will decide who plays for the privilege of lifting the Webb Ellis Cup on November 2nd, and our Rugby Union expert guides you through the best bets from this weekend’s mammoth fixtures. Here you can find all of our Rugby World Cup markets.

Two of the most exciting teams in the tournament, England haven’t really looked threatened at any point this World Cup, and have rattled off consecutive convincing wins against Australia and Argentina. The All Blacks are a whole different challenge. Eddie Jones’ side are the 2/1 underdogs, but they gave the Kiwi’s a real scare in November in a thrilling test match. Much will rely on the English back row nullifying the carrying threat of Kieran Read and the fit-again Brodie Retallick, but if they can do that, the Red Rose will stand a real chance.

New Zealand have dominated every team they have played, matching expectations. Eddie Jones has referred to them this week as one of the best sporting sides ever, and they are currently chasing their third consecutive World Cup. With talent all over the pitch, and Beauden Barrett running the show from fullback, Hansen’s men are clearly the team to beat this tournament, and they are comfortable 1/3 to progress to the final.

This is set to be a game fitting of the occasion, as two exceptional sides go at it for the right to be in a World Cup final, and they are closely matched. While the result could hinge on the bounce of a ball, it should be a close game, so back either team to win by 7 or less at 13/10.

Wales just managed to navigate their semi against France, courtesy of a moment of madness from Sebastien Vahaamahina and a questionable decision from Jaco Peyper, and now face a South African team that physically dominated Japan.

Warren Gatland’s side are 5/2 in what could be his last game in charge, while the Springboks are 1/4.

It is unknown how much the dramatic win against France took out of Wales, but South Africa pulled away from Japan with ease in the second half, and the sheer talent of their cohort of forwards can swing the game the direction of the Boks. Dan Bigger will need to be perfect under plenty of pressure from the South African back row, and Wales will be praying that Jonathan Davies is fit.

Unfortunately, it could be a bridge too far for the Welsh, and South Africa look set to make their first final since 2007. Back the Boks to win by 13+ at 8/5 at Grosvenorsport.com.