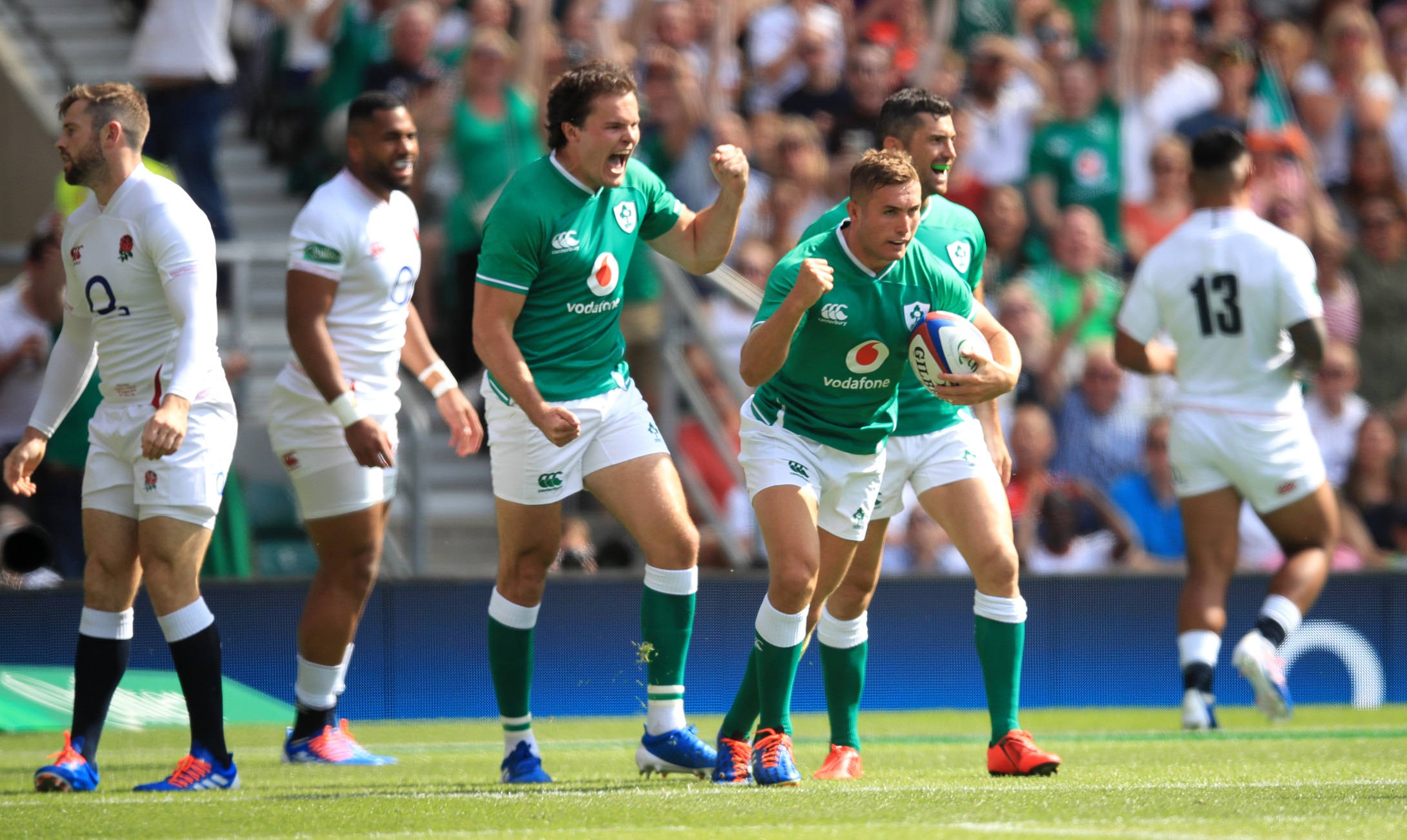 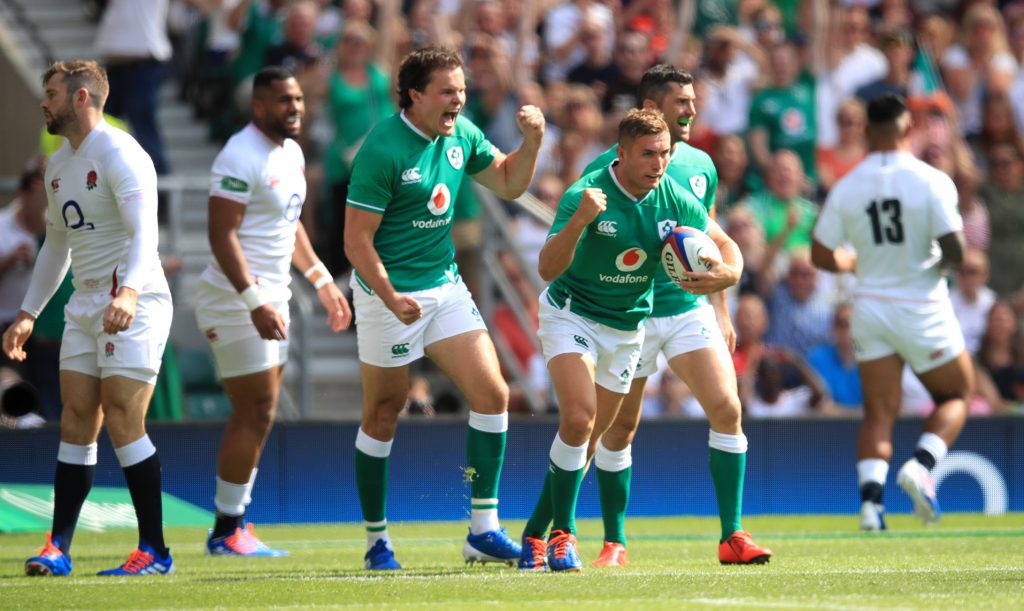 Having downed arguably the most dominant team in world sport, the All Blacks, little more than three months ago, England are unsurprisingly red-hot favourites to seal a third Six Nations title in five years.

Our rugby union betting expert previews the tournament and gives you the best bets to look out for.

Will the Red Rose still be in bloom?

Eddie Jones’ men will take all the beating if they return to the field in the sort of form that saw them reach the Rugby World Cup final in Tokyo last year.

That breathtaking 19-7 win over New Zealand in the semi-final was about as good as it has been for English rugby since Australia in 2003. However, after every peak comes a trough and it’s quite possible that England will experience a slump in form.

After their 2007 Rugby World Cup final defeat by South Africa, the Red Rose took a further four years to find their feet and reclaim the Six Nations title.

Couple that with distractions off the field from the Saracens fiasco, and you’d be brave to back them at just 10/11.

With France, 11/2, taking home advantage for their matches against England and Ireland, they have a prime opportunity to build on a promising World Cup.

A flailing elbow and one point separated Les Bleus from a place in the semi-finals – far better than most commentators thought ahead of the tournament.

The concern is siding with a squad which contains a raft of uncapped players being led by coach Fabien Galthie for the first time.

France are often the unknown quantity. They could be brilliant. In fact, they probably will be for at least a half, but ultimately, it’s a risky call and a big ask for such a young squad.

At the prices, 5/1-shots Wales look the value call.

Captain Alun Wyn-Jones will be hungrier than ever to round off his hard-fought leadership with another Six Nations winners medal, even though he’s sure he has no retirement plans just yet.

The second-row stalwart adds consistency to a Welsh side that is blooding new faces and has a new head coach at the wheel in the shape of Wayne Pivac.

Unlike the change in France’s hierarchy, Pivac was confirmed to take over from Warren Gatland in the summer of 2018, so any fears of instability can be put to bed.

A typically strong Welsh pack, who compete so well at the breakdown and rarely allow attacking sides quick, clean ball, is backed up by a nice blend of power and skill across the backline.

An opening match against minnows Italy in front of a home crowd is the perfect start for Wales, and you can bet their trip to Twickenham in the fourth round of matches will be crucial in deciding who wears the crown this year.

Check out all of Grosvenor Sport’s Six Nations betting markets.