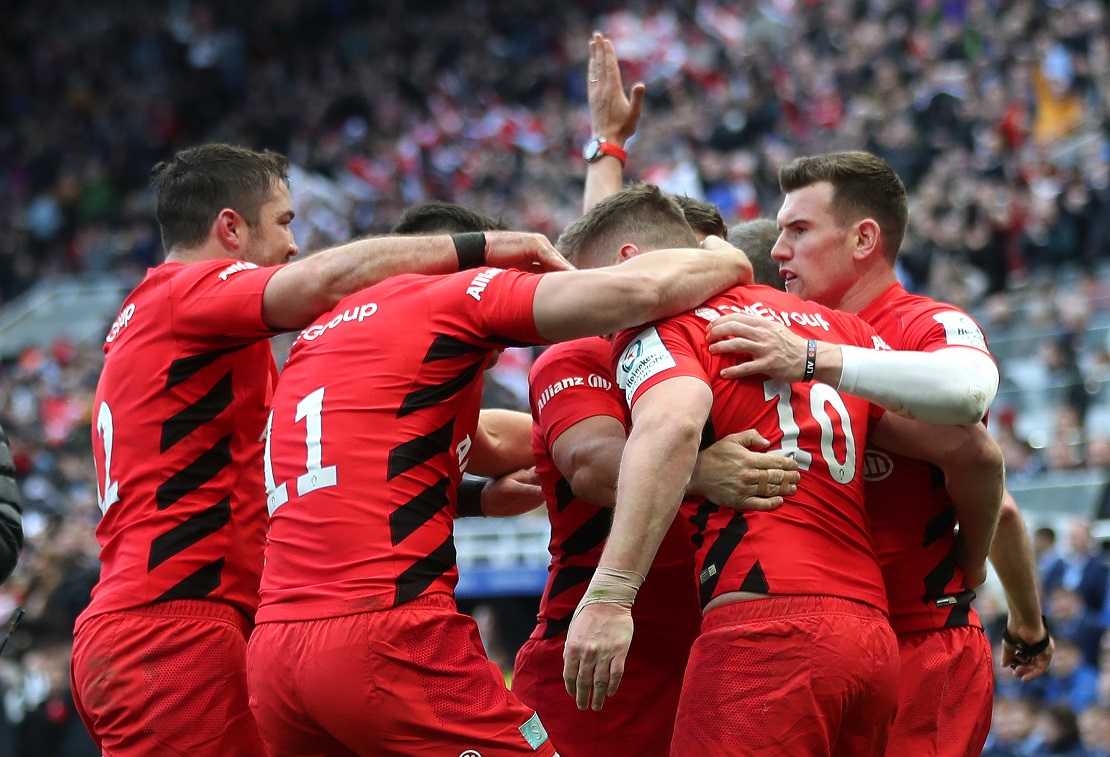 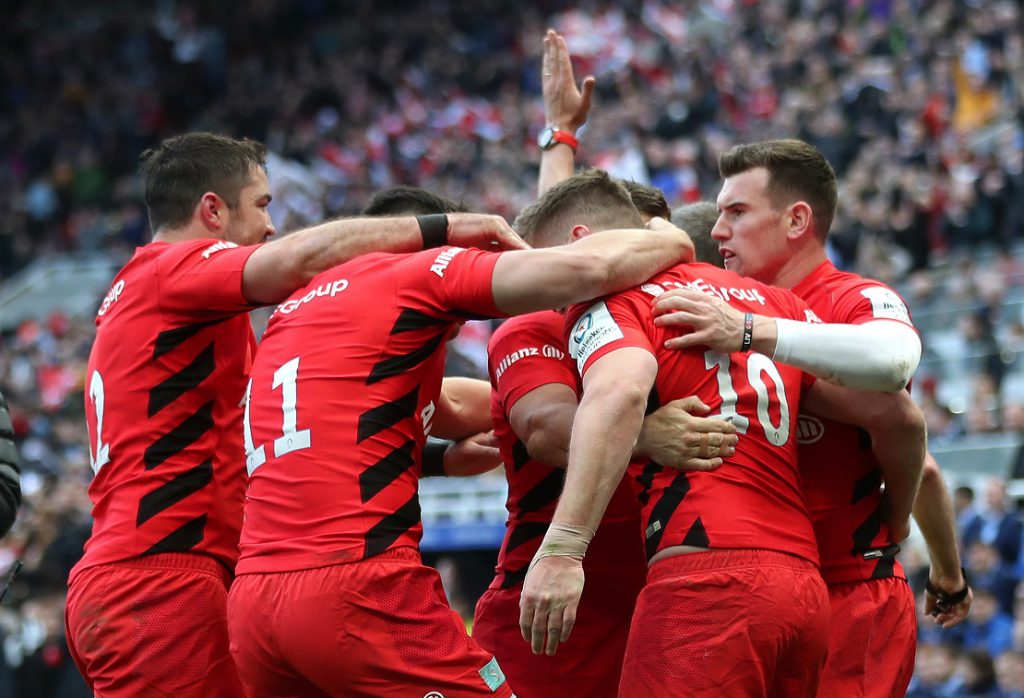 Despite the World Cup coming to an end, top-quality rugby continues in earnest with this weekend seeing the return of the European Champions Cup.

Saracens came out on top last season with a 20-10 win over Leinster to seal their third win in four years – can they make it a fourth? Our rugby union betting expert previews the tournament and gives you the best bets to look out for.

The French outfit have been reborn in recent years, and an incredibly youthful core has been helped by some superstar foreign imports. Cheslin Kolbe was one of the stars of this tournament last year, and his stock continues to rise after a very impressive World Cup.

A team with a lot of history in this tournament, they came back to prominence on the big stage last year, and many will tip them to win it this time around. Toulouse are third favourites at 6/1.

Last year’s losing finalists Leinster will undoubtedly be featuring at the business end of the competition as well. The side is littered with international superstars, and their forward pack could all feasibly start for Ireland, it is that good.

However, last year it was their wingers that really impressed, with Kiwi James Lowe and Jordan Larmour threating to score with every touch. Much will rely on the ageing Jonny Sexton, but if he is back in form, then Leinster could be the team to beat. They are tournament favourites and can be backed at 9/4.

Much has been made of Exeter’s comparatively poor performance in Europe, compared to their impressive Premiership displays. However, that could all change this season.

Their squad is in probably the best shape that it has ever been, with a plethora of international front-rowers combining with an excellent, hard-nosed back row and a thrilling backline, with new signing Stuart Hogg a real marquee player.

While offseason incidents may affect Saracens, Exeter have a real opportunity to be the standard-bearer for English rugby in the Champions Cup this season.

They have deserved their accolades in recent seasons and could top off a remarkable period for the club with their first European Trophy. The Chiefs are an outside shot at 14/1, but this season they look excellent on paper and could have more motivation than ever before.