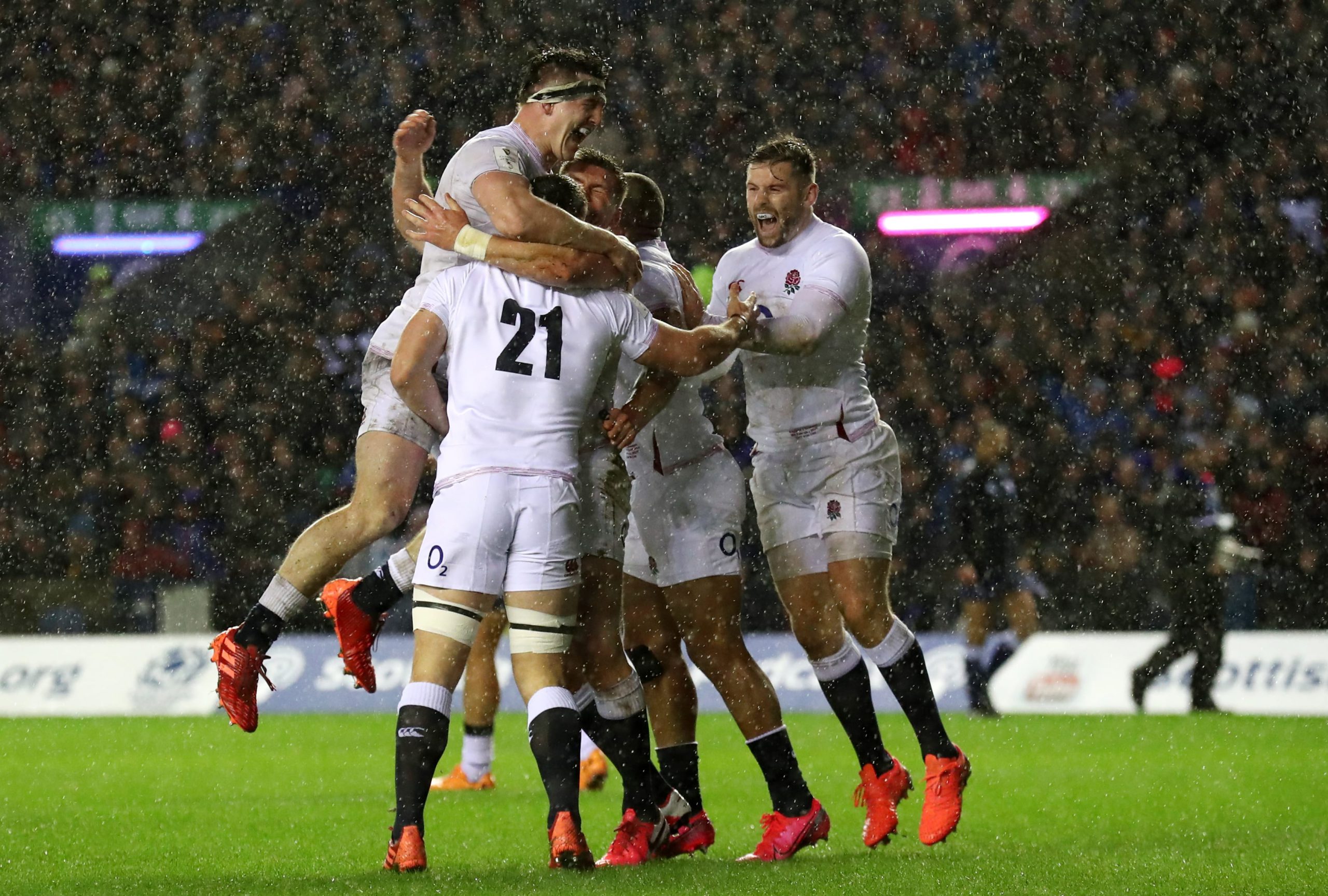 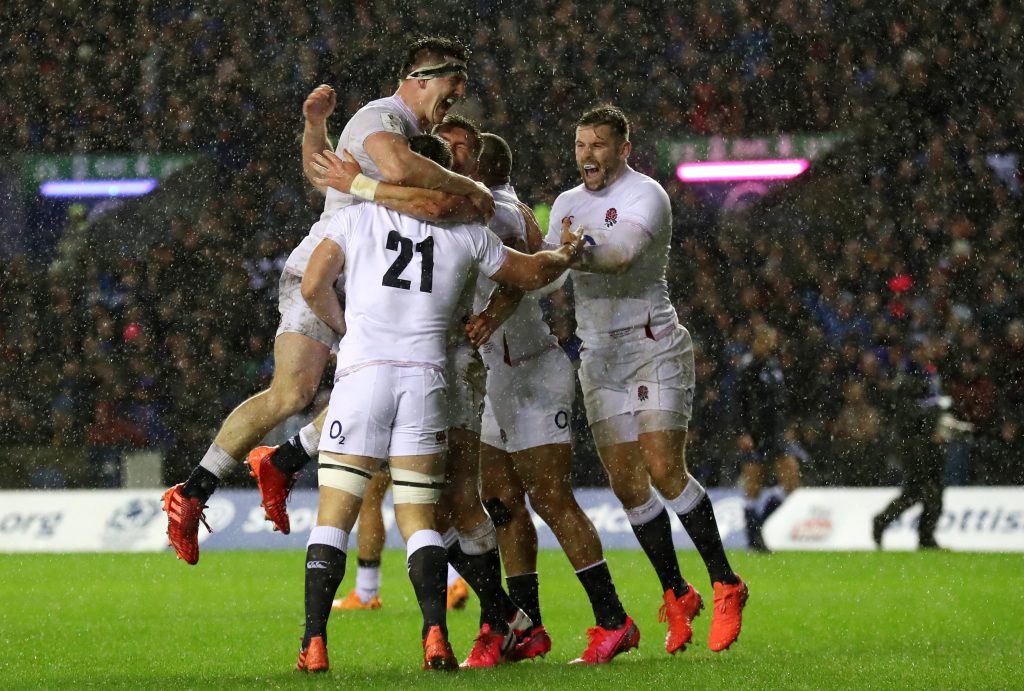 The Six Nations returns after a two week lay-off with England v Ireland at Twickenham the pick of the bunch this Sunday.

Elsewhere, France travel to Wales while Italy play host to the Scots in another action-packed weekend for the tournament.

Eddie Jones’ side overcame Scotland in a windy, scrappy affair at Murrayfield, while the Irish defeated Wales to end their hopes of another Grand Slam and stay level on points with France at the top of the table.

In this fixture last year, the Red Rose showed guts at the Aviva to come away with a win which damaged the Irish campaign, but they’ll need to show more desire than they have in recent outings to turn their tournament around.

A disappointing opening round defeat by France preceded the narrow win over the Scots, but Jones’ men haven’t hit the heights of their World Cup campaign and now must face Ireland without prop Mako Vunipola who misses out due to family reasons.

The form of Ellis Genge will soften that blow as the stand-in prop has impressed with his aggressive performances and England will look to him to inspire them to victory over Andy Farrell’s side.

While Twickenham is no easy place to pick up points, Ireland’s form suggests they can do so and at 41/20 they are a good price to secure victory, while the English can be backed at 4/11.

England are still tournament favourites at 13/8 despite their stuttering start, but I’d be more inclined to back the Irish at 9/4. They are still on for a Grand Slam, something which shouldn’t be sneered at.

The French overcame Italy with a mixed performance to also stay unbeaten in the tournament, although a tough test against Wales on Sunday could see the latter force themselves back into the reckoning amid faint hopes of retaining their Six Nations crown.

Les Bleus will be buoyed by the return of Virimi Vakatawa, Damian Penaud and Camille Chat, and Fabien Galthié will know that a win over the Welsh in their first away match of the tournament will put them in a great position to go and win it.

At 13/8, France are a good price to beat the Welsh, but it makes sense that Wales come into this one as 12/25 favourites due to their home form in the tournament in recent years.

Scots to bounce back from Calcutta Cup disappointment

Elsewhere, Scotland travel to Rome to take on Italy, who remain without a point in the tournament. The Scots will see this as a chance to rack up more points and make up ground on whoever else blinks this weekend.

The Scots have looked promising in matches against Ireland and England but, ultimately, a catalogue of catastrophic errors has been the theme of their tournament thus far. The ongoing saga with Finn Russell and coach Gregor Townsend also continues to cause chaos in the camp.

Despite this, it’d be a shock to see anything but a Scotland win at 3/10. 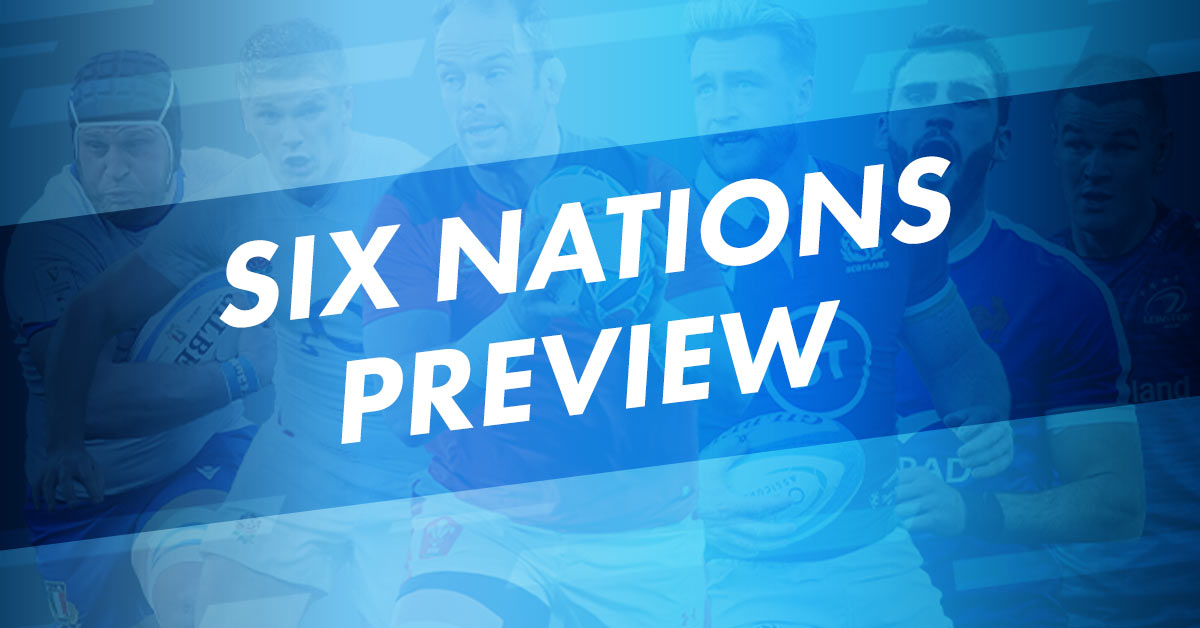 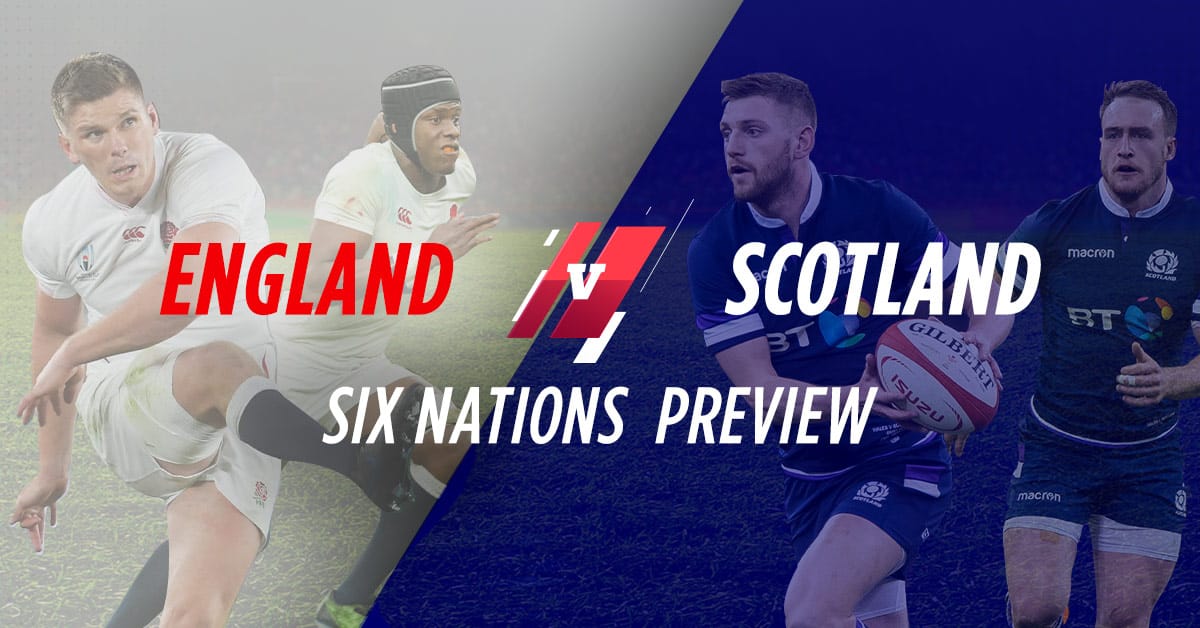