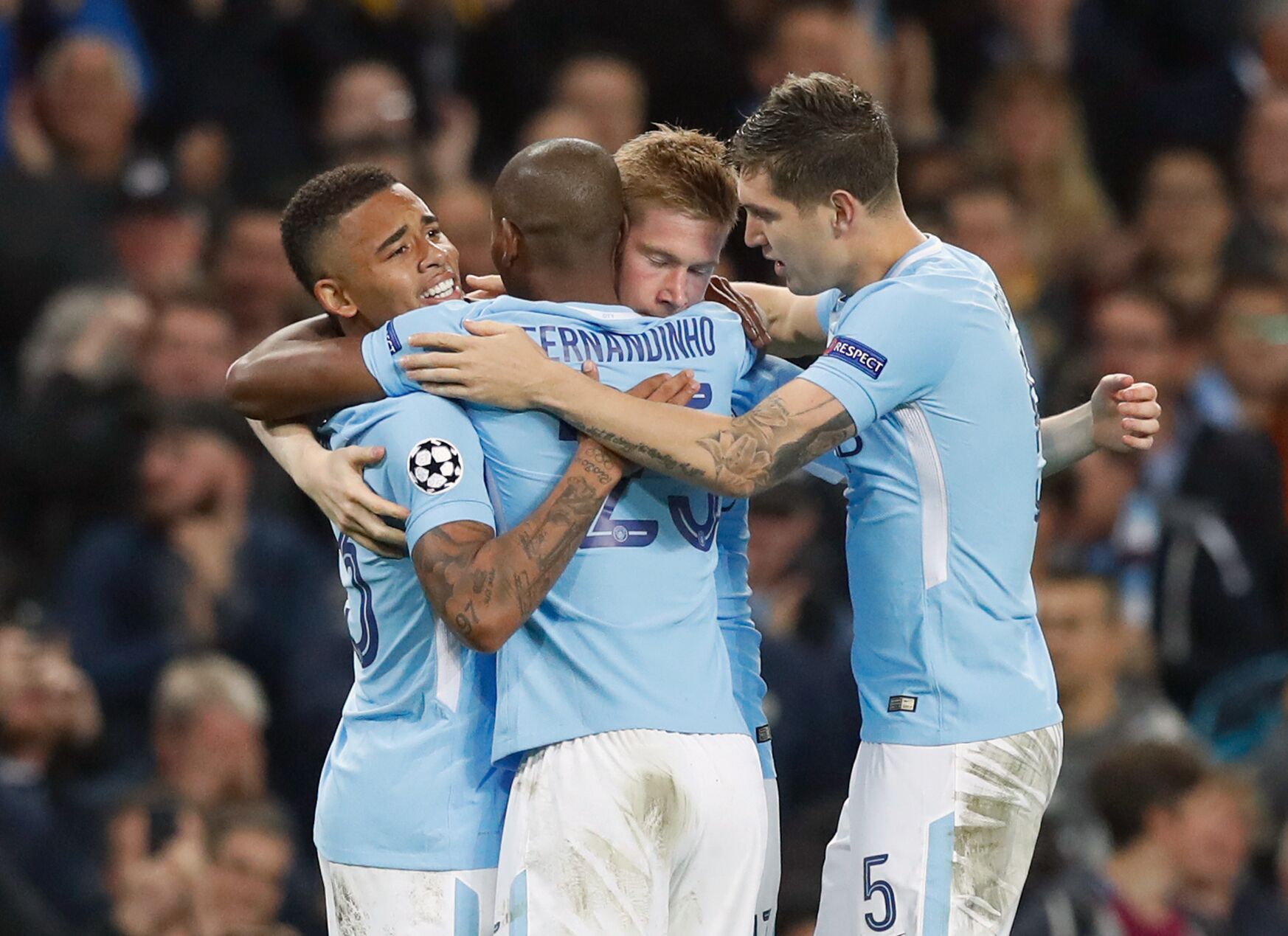 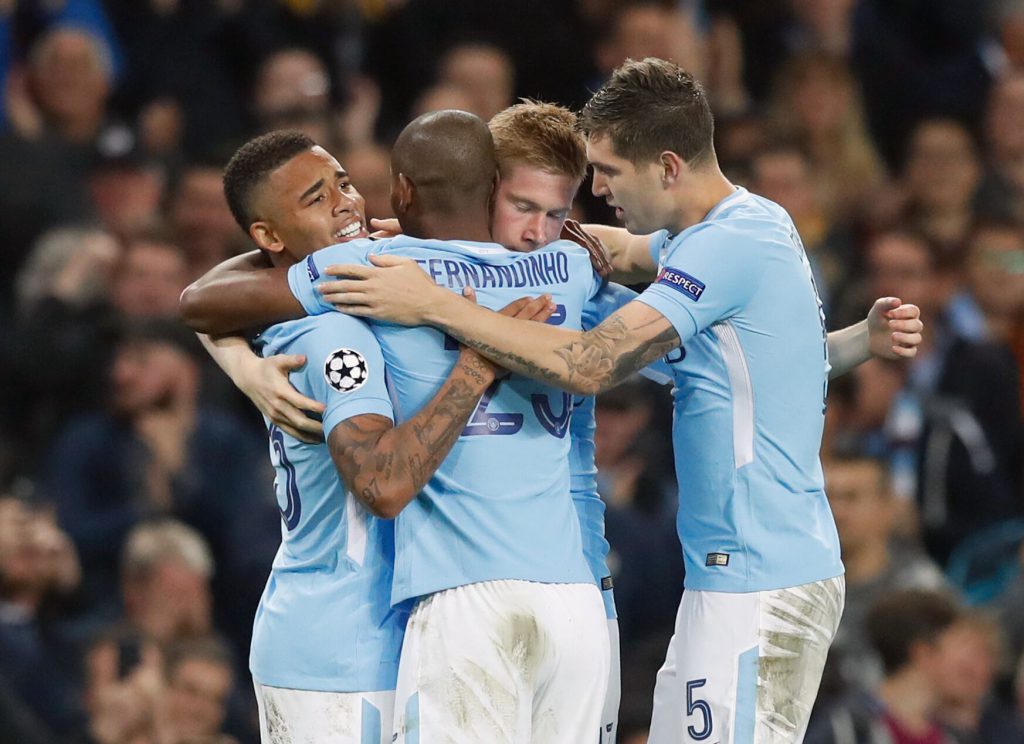 A 9-0 demolition, home fans booing their own players, VAR controversies – matchday 10 had it all.

Matchday 11 has the potential for further Southampton woes against Man City, while Pierre-Emerick Aubameyang could reach a landmark of 50 goals for the Gunners against Wolves.

Our football betting expert previews matchday 11 in the Premier League and gives you the best bets to look out for.

This fixture’s scoreline last year was 2-1 in favour of the visitors and, with Anthony Martial’s return from injury proving a major boost for United, a repeat score could be on the cards and can be backed at 15/2. It would mean four consecutive victories against the Cherries whose campaign has dimmed after a bright start. They had 15 shots last time out at Watford but failed to convert any of them, elongating their winless streak to five games – and a defeat again here is available at 6/5.

Wolves are unbeaten in their last five in the Premier League, a spell that included a 2-0 win over Manchester City. Meanwhile, Arsenal threw away a two-goal lead, and not for the first time this season, when hosting Crystal Palace last weekend. They can’t afford to not win this game, having dropped out of the top four, and are 5/4 to be ahead at the break. Wolves won’t roll over easily, though, and the draw is attractive at 11/4.

Liverpool came from behind to take the three points from Tottenham last weekend and they continue to sit pretty atop the Premier League table.  It’s no surprise that they go into this game as short as 4/11 to win. Villa have failed to score in only one of their five home fixtures this season but this is the first time they will host a top-six side. A tidy 2-0 win for the visitors can be backed at 13/2.

Norwich have lost three of their previous four Premier League matches on the road 2-0, and a fourth instance is plausible here, priced at 8/1. Having failed to score an away goal since the opening weekend of the season, the Canaries’ problems have been compounded further by a plague of injuries. They are there for the taking and it’s little wonder that Brighton go into the game at 8/11 for the win.

It will take a long time to recover from the damage inflicted by that game last week. A spectacular thrashing like that could arguably be a catalyst for a positive shake-up, but a trip to Manchester City isn’t the ideal fixture to start fresh. A winning margin of three goals for City is available at 7/2. That could be conservative though, given the Citizens ran out 6-1 winners in this fixture last season. Kevin De Bruyne is 4/1 to score and provide an assist.

Burnley have been resilient on the road this season, taking three draws,  but the Blades are enjoying a fantastic start to Premier League life. They are level on points with Manchester United going into the game and will be full of confidence after beating Arsenal when last hosting. 11/10 says they are going to take another three points here. Burnley are sure to put up a fight and both teams to score is evens with Grosvenor Sport.

West Ham’s recent rocky form can be put to bed when they welcome Newcastle this weekend, with the visitors the big 10/3 underdogs for good reason. The Magpies go into the game four points and seven places below their hosts, with £40m summer signing Joelinton having only scored once since joining from Hoffenheim. A 2-0 win for the London side is priced at 15/2.

That man Christian Pulisic impressed greatly in the Blues’ 4-2 win over Burnley and Watford’s shaky defence could prove easy pickings for the American in Saturday’s late kick-off and he is 13/2 to open the scoring. Rock-bottom Watford haven’t won a single game this season and are 11/8 to lose both halves here.

These two outfits go into the weekend as top-six sides, with Leicester soaring after their 9-0 win over Southampton and Palace coming off a handy 2-2 draw with Arsenal. The Eagles didn’t play in midweek so will be better rested, but Leicester are still 11/10 favourites to take three points. They boast the league’s top scorer ahead of this round of fixtures in Jamie Vardy (nine), who is 7/2 to score first at Selhurst Park.

It’s not exactly a tale of two cities here, with both teams suffering similarly disappointing starts to their seasons and the pair of them losing their last league game. They go into this match just two points apart, having each won just one of their last five games. The visitors are 6/4 favourites but a draw, at 5/2, seems like it could be worth backing.

Check out all our Premier League betting markets.