The NFL season comes to its conclusion on Sunday night, as the Los Angeles Rams face off against the New England Patriots in Super Bowl LIII.

It has been a thrilling season, and I think on the face of it, the top two sides are battling it out to win the Vince Lombardi trophy. Our NFL expert guides you through the best bets from Super Bowl LIII.

The Rams have been exceptional this season, and head coach Sean McVay has been labelled one of the most innovative and infectious coaches we’ve seen in the game in a long time. The high-powered LA offense has been compared with the 2001 ‘Greatest Show on Turf’ Rams unit, and it wouldn’t be a surprise to see them score over 3.5 touchdowns, which can be backed at 13/10.

With their ferocious defensive line, I also expect them to put serious pressure on Tom Brady, so backing the Rams to get over 1.5 sacks is a real no brainer at 8/11.

James to be all White on the night

The Patriots thrive off short, precise throws from  Brady, whose completions at over 25.5 is free money for me, and can be backed at 8/13. I also expect James White to have another big Super Bowl, and he is 8/11 to have over 69.5 total yards in the game.

The hardest bit about this game is deciding who will win. Both teams are excellent, and on their day can either score 50 points or shut out an opposition team.

The Rams have been thoroughly excellent since moving to Los Angeles, but the Patriots have winning ingrained in their culture, and most of their squad has seen a Super Bowl before – in Brady’s case, many.

They know what it takes to win the biggest prize, and experience is why I am backing them on a -2.5 handicap, available at 5/6 with Grosvenorsport.com. 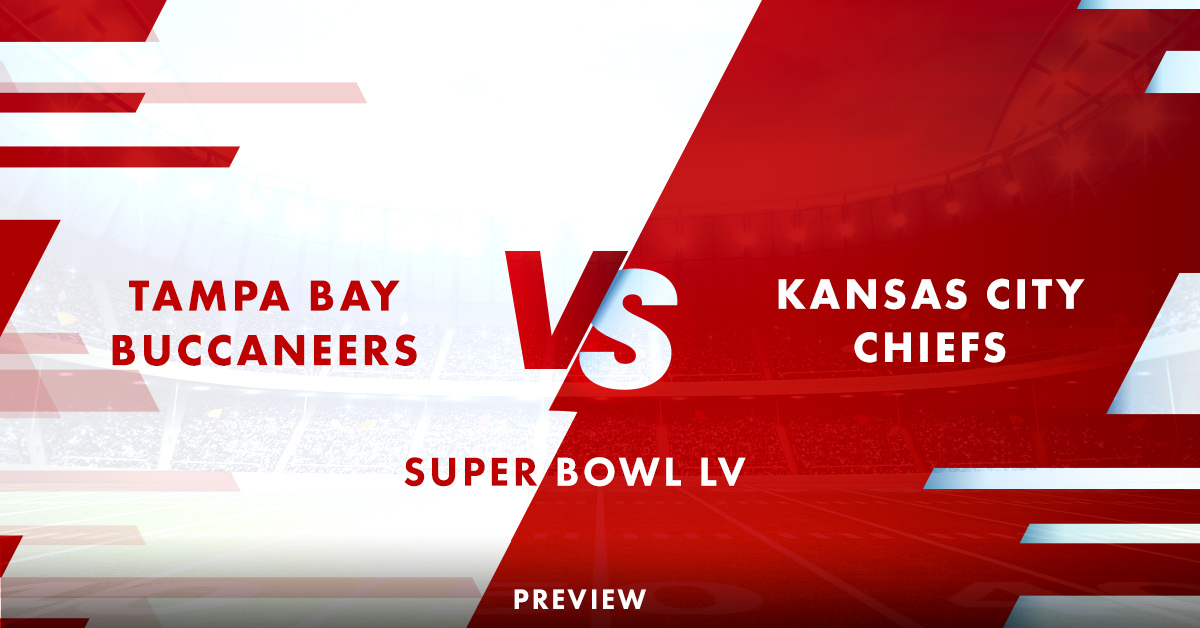