A new Million Pound Picks Gameweek is open. And that means a new opportunity to win £1M with our free-to-play weekly game. The prizes are £1,000,000 for all 10 first goalscorers, £2000 for our Player of the Week and a £10 Free Bet for anyone who lands three correct predictions.

If you want to know all the ins and outs of the game, check out our beginners’ guide. But if you’re ready to get stuck straight into the action, read on for our Premier League predictions. You don’t have to take our advice, but it might give you a nudge in the right direction. So without further ado…

It’s only going to take a few more wins for Manchester City to lift the Premier League crown for the fifth time and you wouldn’t expect Leeds to stand in the way on Saturday lunchtime.

After Champions League action in midweek, there might be another chance for Sergio Aguero to get his goal as he counts down to his Etihad departure. There won’t be any fans, but there will be one almighty roar around the blue side of the city if that moment comes.

Hard to go against a team that just won 5-0, but Sheffield Wednesday are still fighting for their Championship lives and QPR are a team more than capable of sticking a nail in the coffin.

The Super Hoops have scored three in back-to-back home games and the talented Ilias Chair is our pick – he’s scored in two of the last four at Loftus Road.

Liverpool eased past Arsenal last week and results went their way in the race for Champions League football. They need to keep winning – and they will want revenge on Villa after that memorable 7-2 rout earlier in the season.

The Mane, Salah and Firmino trident has been given a shake-up by Diogo Jota. And the Portuguese forward is our selection to set the Reds on the way here.

Chelsea were left shellshocked after Thiago Silva’s red card and a sensational collapse against West Brom last weekend, but Thomas Tuchel will be making sure that was nothing more than a Blues’ blip.

The German rested a number of players for that game following the international break, but he’s less likely to now with a top-four finish to fight for. Kai Havertz is who we’re on board with.

Burnley threw away three points against Southampton, Newcastle grabbed one late on against Spurs and both sides are still in a relegation dogfight.

The hosts will certainly see this as an opportunity to move themselves clear and their strike force could prosper against the defensive mindset of the Magpies – Matej Vydra is our pick.

The man has been a revelation for the Hammers since arriving from Old Trafford and his performance against Wolves was just… Chef’s kiss. We’re sticking with JLingz.

Joelinton of all people ruined our confident selection in Harry Kane last weekend, but the Spurs striker did go on to bag a brace.

He’ll have more chances against Man Utd this weekend and we think he’s the way to go. Especially if Ole’s got his side doing their old ‘comeback’ trick again.

It’s nearly time to say goodbye to the Blades and it’s just a case of taking your pick for Arsenal, although their complete lack of threat against Liverpool has us wondering who will kick it towards the goal.

With red cards, own goals and penalties conceded seemingly on a weekly basis by the hosts, we’re choosing Alexander Lacazette who is likely to be the focal point and the man to profit from a potential spot-kick.

Big Sam’s bruising football was long gone last week, although it doesn’t get much more long ball than Sam Johnstone’s assist for Matheus Pereira’s second in the 5-2 win at Stamford Bridge.

Speaking of the Baggies’ Brazilian, we’re going to stick with him here. That triumph versus Chelsea could give the hosts a bit of a push in their bid for a miraculous escape. It’s probably too little, too late. But try telling that to Sam Allardyce.

It looks like Everton’s European hopes are fading and much to Brighton’s concern, their relegation fears certainly aren’t. It sounds like a broken record, but the Seagulls have much to be positive about despite throwing away a one-goal lead at Old Trafford.

We’re going to give Brighton the nod here and opt for Adam Lallana. The talented midfielder has been rolling back the years in recent weeks and is more than capable of unlocking the Toffees. 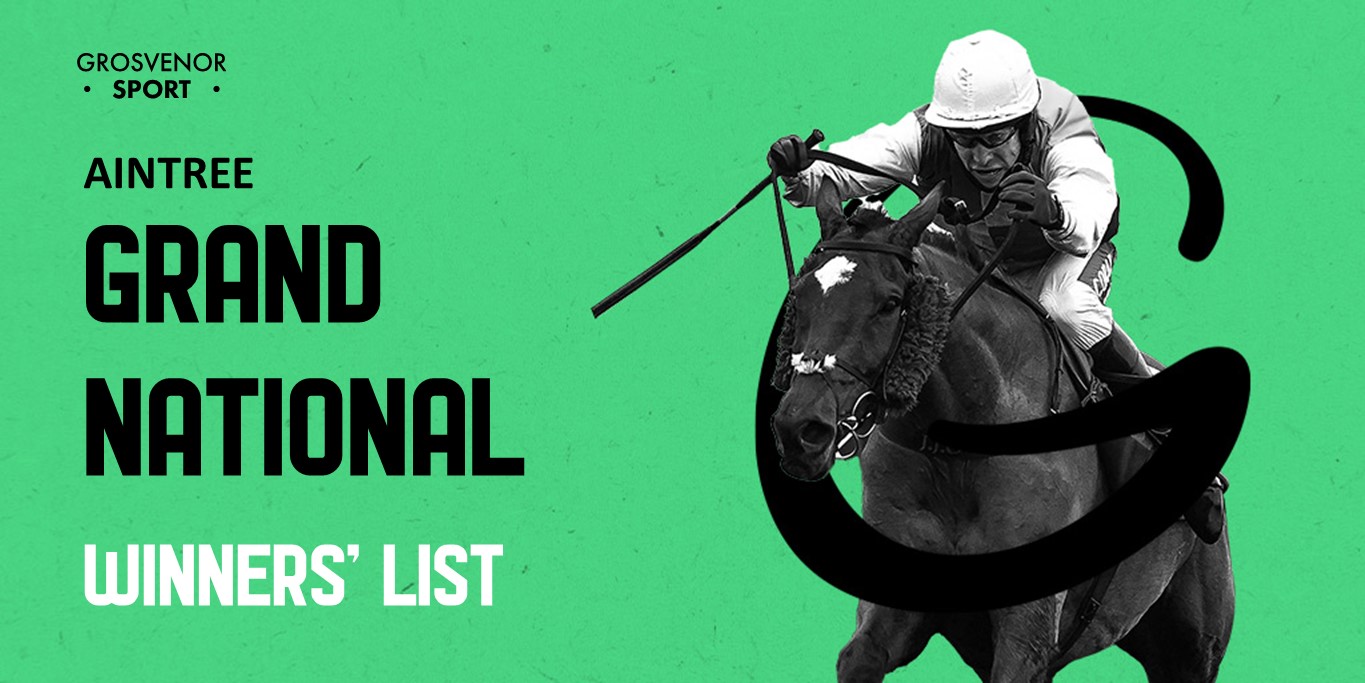