Did you know that the reason slot machines were first introduced into US casinos was to keep women busy while their husbands and boyfriends played high-stakes table games? Today, whether you choose to play online slots or machines at a brick-and-mortar casino, slots are widely popular with gamblers and the backbone of most establishments.

As they’ve grown in popularity through the decades, they have evolved to keep up with the tastes of consumers. While there are a number of titles that give a nod to the old-school fruit machines or one-armed bandits of the past, exciting new developments like cascading reels, bonus features and super-popular Megaways mechanics are just some of the things we love about the latest slot machines.

Let’s take a look at how certain slot titles have evolved into the most successful games in the world.

This is a great example of the impressive evolution of a classic slot. The original game was already popular with fans who loved the vivid graphics that captured the riches and drama of Ancient Rome, and played out over 5 reels and 20 fixed paylines.

When developing the Megaways slot, Inspired Games included all the game’s original features and added in a few surprises. With up to 117,649 winning ways, cascading reels, pick-a-prize bonuses, free spins, mystery symbols and increasing multipliers, there are plenty of chances to conquer this high volatility, 95.9% RTP (return-to-player) slot for a possible shot at the £250,000 jackpot!

It would be hard to find a regular player of online casino slots who isn’t familiar with the comical face of Gonzo, the conquistador. This beautifully designed game by NetEnt takes players on a journey with Gonzalo Pizzaro to mysterious, jungle-covered Peruvian ruins in search of gold, with 5 reels and 20 paylines to aid in your quest for riches.

While the graphics and reactions of Gonzo as the action unfolds on the reels are undoubtedly part of the game’s popular appeal, other features add to the interest, including Avalanche Multipliers. In fact, this title was one of the first slots to introduce multipliers, as well as cascading reels.

Red Tiger Gaming was responsible for creating a remake of Gonzo’s Quest with Megaways features and mechanics. The medium to high volatility slot with an RTP of 96%, and a generous top prize of 21,000x your stake, coupled with the gorgeous graphics and interesting gameplay, have no doubt contributed to the title’s popularity. 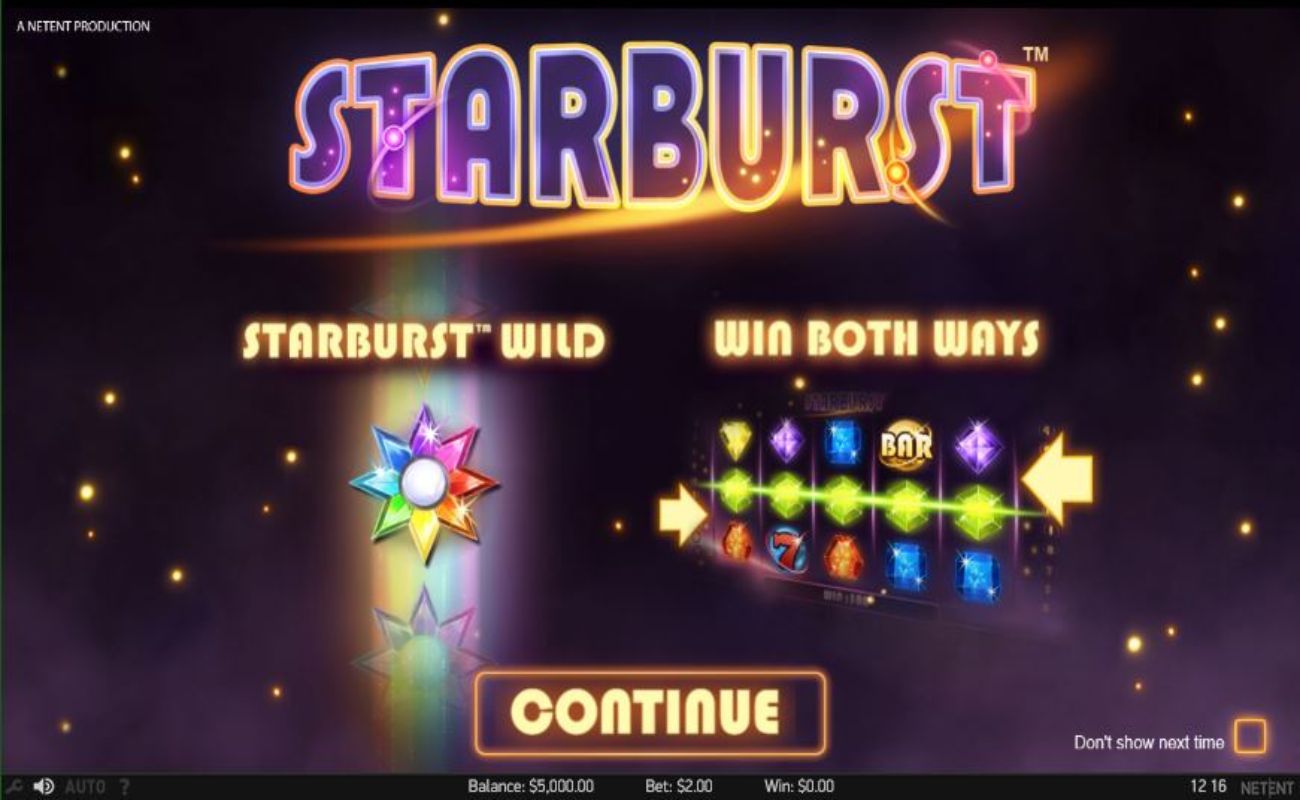 No list of most successful slot titles in the world is complete without giving NetEnt’s Starburst a mention. While it’s been around for over a decade, the 5-reel, 10-payline game continues to attract fans with its appealing graphics, futuristic soundtrack, and expanding wild feature. When one or more wilds land on reels 2, 3 and 4, additional wilds appear on those reels, and the Starburst Wild feature is activated. These Starburst Wilds expand to cover the entire reel and stay put while the other reels re-spin. If a new wild appears during a re-spin, it expands and remains along with any previously expanded Starbursts for another re-spin. Bets start at 0.01 coins, and there’s a jackpot of up to 50,000x coins up for grabs on this 96% RTP slot.

Another star on the slots fame parade, Megabucks was developed by IGT way back in 1986 as the world’s first wide-area progressive jackpot machine and has recorded some pretty big wins over the years.

Megabucks isn’t available as an online slot but remains hugely popular at brick-and-mortar casinos. The title began life as a simple 3-reel, 1-payline game but has since evolved to offer 60 paylines across 5 reels. To have a shot at the progressive jackpot, you will need to bet all three coins, or £3, on a spin, then land the three Megabucks symbols across your payline to take home as much as £10 million.

IGT hit another winner with Wheel of Fortune, launched in the late 90s and based on the show. Enormously popular first as a land-based casino title, then as an online slot, the original 3-reel, multiplayer game has evolved into a 5-reel, 720-payline with a generous helping of bonus features. This includes the Mini Wheel Bonus and Wheel of Fortune Bonus which, when triggered by landing five Wheel of Fortune symbols, will pay a whopping 10,000 coins. The Triple Extreme Spin Bonus allows players to choose from a selection of envelopes. Your choice of envelope dictates which wheel you can spin, with prizes of huge multipliers and a possible maximum win of 5,000,000 coins!

The Ancient Egypt theme is one of the most popular with people who play online slots, and Cleopatra rules them all. This title, created by IGT, has an evocative soundtrack and appealing symbols that spurred a sequel called Cleopatra II. This second version took both graphics and bonus features to the next level. The medium to high variance slot with an RTP of 95.88% has a free spins feature, triggered by landing three or more Sphinx symbols, and a wild (the Cleopatra II logo) which substitutes all other symbols, except the Sphinx, and doubles your win whenever it appears in a winning combination. If you’re lucky enough to land five Cleopatra II logos in a line, you’ll trigger the 10,000-coin jackpot.

Have you played all, or some, of our most successful featured slots? If not, you can get spinning at our online casino to see which slots top your list of best titles. We also have a wide offering of table and card games, which include immersive and widely popular live casino games, including roulette and blackjack. Make sure to try our many variants that are available in both classic and live casino versions.