The Most Popular Games for Esports Betting

When you think of sporting events and online sports betting, you might think of sports like football, rugby and horse racing. What you wouldn’t likely think of is esports – video games that are played on a competitive and professional level. Some of the main alluring factors of esports betting is that it is very simple and incredibly fun.

The growing popularity of this type of sports betting is only partially due to the simplicity and the fun. Esports is a massive industry that is worth a lot of money, and the market has grown to be worth more than £1 billion a year. While there is a ton of money being put through the books on esports betting, getting into it and making a success of it can be a bit more complicated. Each game that is played, in any of these esports leagues, tend to have a pretty big learning curve. The more you watch and put into your research (or even the more you play them yourself), the more you realise that there is a lot going on in each of them.

The best way to start out in any kind of sports betting when you play at online casinos is to pick the game you enjoy watching the most. Start off by simply learning some of the basics about the game and how it is played, and a little bit about the teams and the players. There is no point in trying to dive straight into the deeper mechanics of the game and learn everything at once – you will only be making things harder for yourself, where is the fun in that? All that matters, in the early stages, is getting to know the game and forming an understanding of how the league works.

Each of these games we discuss in this piece are some of the most popular for esports betting and are also some of the most popular games in the world. As with any other sport, you aren’t going to have instant success in your betting, so let’s learn a little more about these games and get you on the right track to becoming an expert at esports betting. 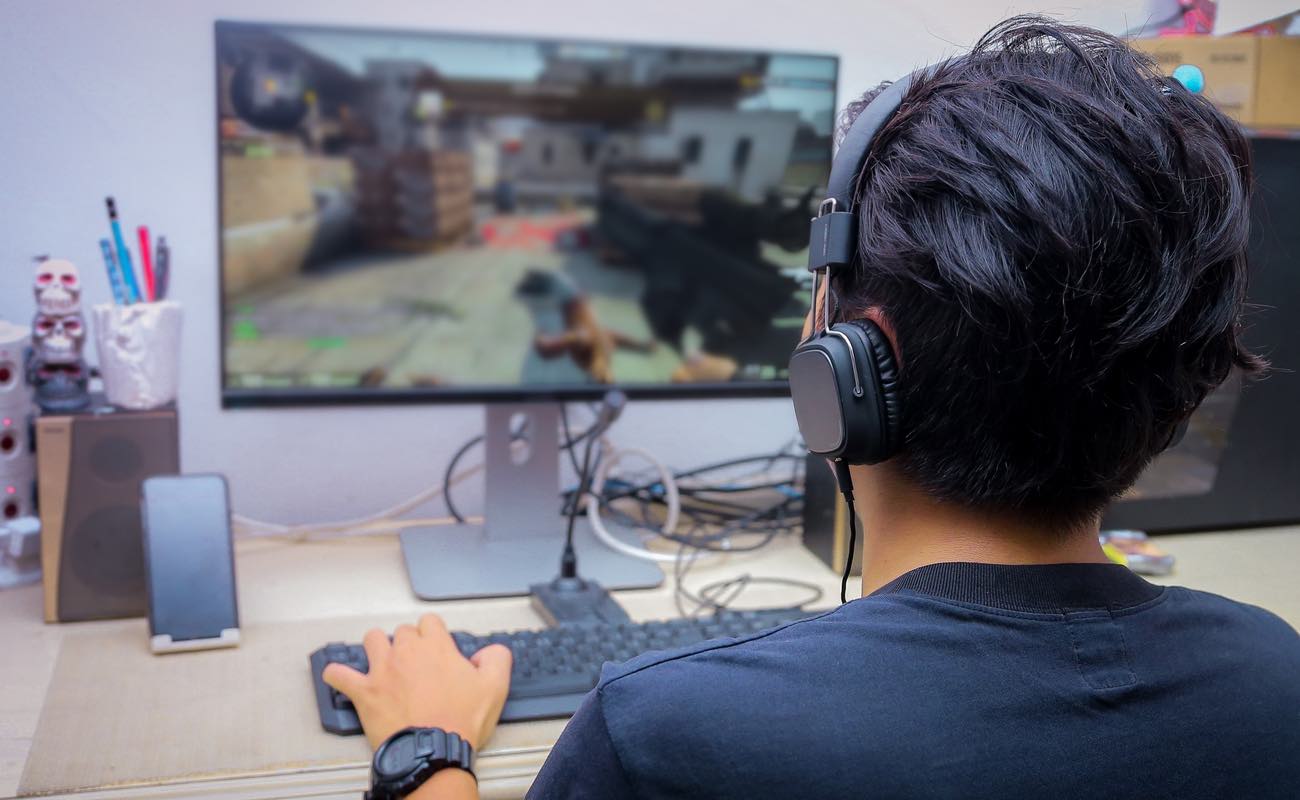 Counter-Strike: Global Offensive, often shortened to CS:GO, is easily one of the most popular games in the world. CS:GO is a first-person shooter game that is played by two teams of five players each, with each team taking turns to play as the enemy or the counter-enemy. The team playing as the enemy works together to secure one of two bomb sites and plant the bomb, and the team playing as the counter-enemy tries to eliminate the enemy and defuse the bomb within the time limit if the bomb has been planted by the enemy. On the surface, it is a fairly straightforward format and it is easy to understand what each team’s goal is. Each team needs to use different strategies to achieve their objectives and the maps that they play on are all different and require unique approaches from each team. Counter-Strike can be an incredibly exhilarating and enthralling game to watch, particularly if you are betting on a team to win.

There are several esports leagues that feature CS:GO as the main game, and there are more cropping up all the time. The ESL Pro League holds tournaments in North America and Europe with over 20 teams all competing throughout the year, and the CS:GO Major Championships has teams qualifying in their own regional qualifying tournaments to earn the chance to play the best teams from each region, on the world stage. The increasing number of leagues and tournaments for CS:GO, around the world, means that you will always be able to find a game to watch and bet on. 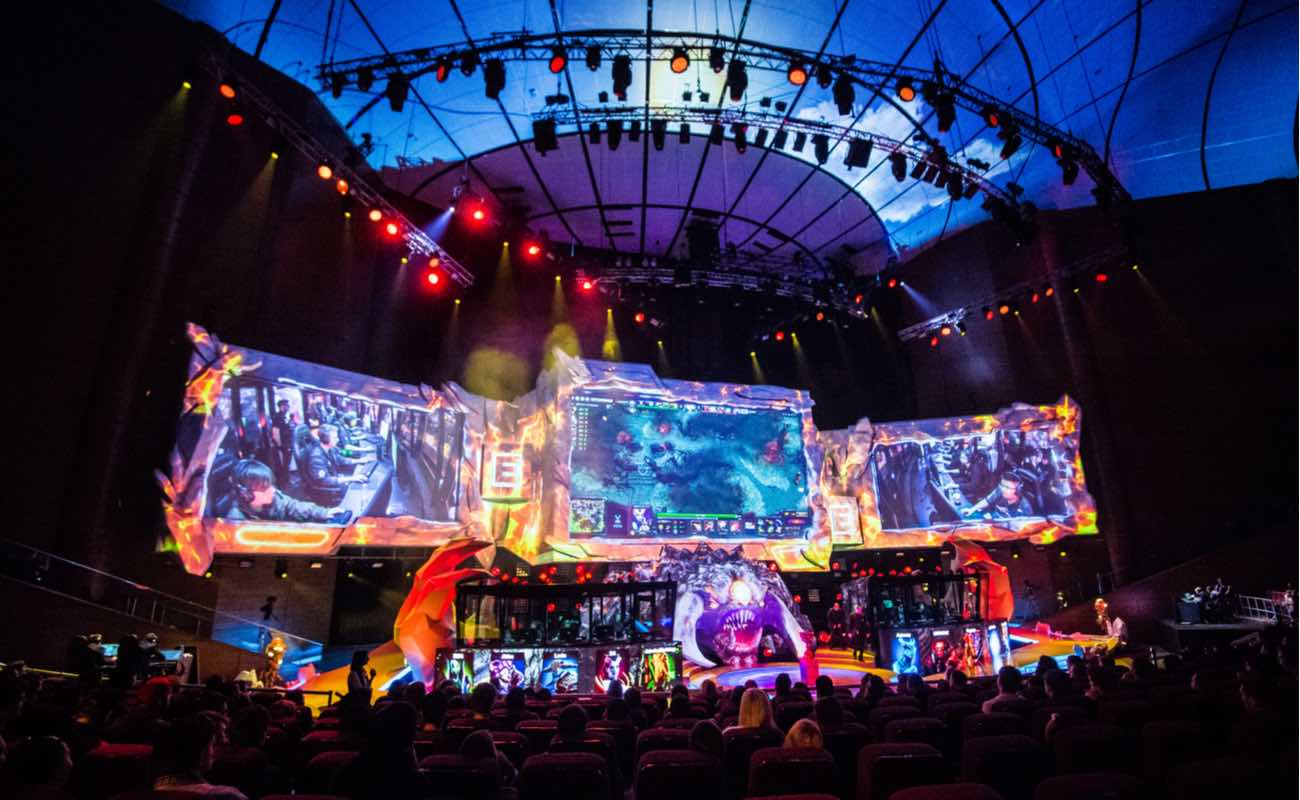 Defense of the Ancients (DotA), is a multiplayer online battle arena game (MOBA). It incorporates elements of real-time strategy with a major focus on teamwork and team composition in its gameplay. A game of DotA features two teams of five players who each control their own hero, or character, each with their own unique abilities and attributes. The matching and pairing of the 115 available heroes creates nearly infinite different team compositions and strategies that players can use to beat their opponents. Each player will pick a hero that suits their role in the team as either a carry or a support, and the different heroes will have synergies with other heroes that players will put together, in order to have a stronger team than their opponents. There is no doubt that DotA is a massively popular and successful esport, with over 12.6 million monthly active users and over £25 million in prize pool money.

A game of DotA is won by destroying the enemy team’s Ancient and, like with any competitive video game, there are a ton of complex factors that players have to manage, in order to do this. When the game starts, each player’s hero is relatively weak and relies on farming (killing creep waves and taking towers to earn gold) and leveling up in order to increase their power and ability to defeat the opposing players’ heroes. Each time a hero levels up, their attributes increase, and their abilities become more powerful, so there is a delicate balance that players need to find between killing the enemy heroes and farming to increase their strength, in order to reach and destroy the opposing team’s Ancient.

DotA is one of the biggest games in esports, so you are guaranteed to find a tournament to watch and place bets on. Its popularity, like most major esports games, is constantly growing and there will be more and more tournaments and leagues as time goes on, so keep an eye out at your favourite online and live casinos for DotA esports betting. 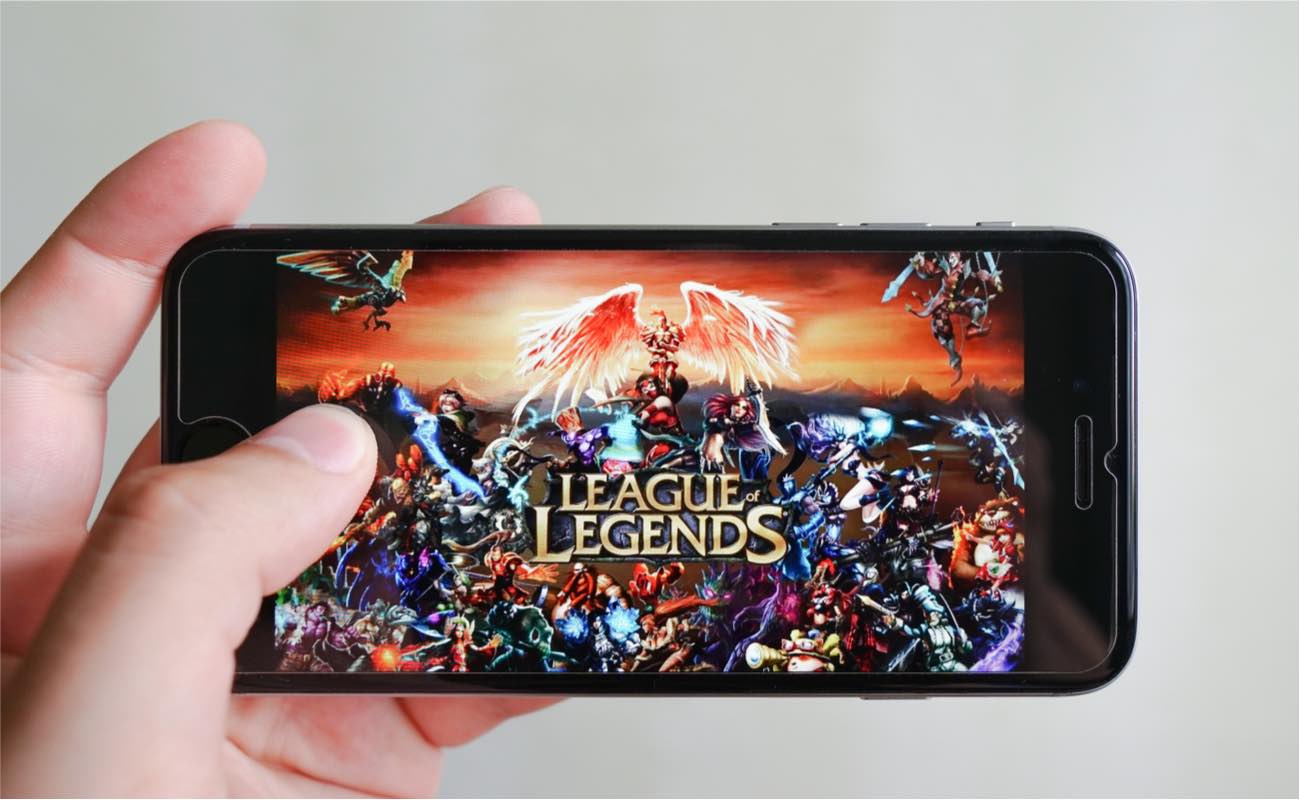 League of Legends, commonly abbreviated to LoL, was first released in 2009, and is one of the younger games and esports around, when compared to games such as Counter-Strike and DotA. Despite that though, League of Legends is the most popular esport in the world and one of the most popular for esports betting at online casinos. There are tons of different leagues from all over the world, such as the LCS in North America, LEC in Europe, LPL in China, and the LCK in Korea – all feature year-long seasons of play as well as league championships. There are multiple events during the year that invite teams from each different league to compete against each other, as well as a world championship event that decides who the best team in the world is.

LoL is similar to DotA in that it is a MOBA that is played by two teams of five players that have the same goal: destroy the enemy Nexus. The map is divided into two identical halves with three lanes connecting each team’s nexus, with towers that protect each team’s base and waves of minions that walk down each lane, throughout the game. Each player picks a single champion to use, each with their own unique abilities and attributes and levels them up throughout the game increasing their attributes and the strength of their abilities. Each player in a team is assigned a role that determines which lane they will be playing in: Top lane, Jungle, Mid lane and Bot lane. The champions that each player will pick will be based on which role they are playing in, and synergies between the different champions will determine the compositional strategies used by each team. League of Legends is the most viewed game on streaming platforms and has the most monthly active users out of any game in the world. Wherever it is that you are doing your esports betting, you are guaranteed to find LoL games to bet on.

There are tons of other popular esports such as Overwatch, Starcraft 2 and Rocket League that you can find, watch and bet on. There is a lot of money in esports betting waiting to be won by anyone who has in-depth knowledge of the game and a good betting strategy, but the complexity of some of these games means that you will need to put in a decent amount of research. You might also want to put in some gameplay hours, so you are completely clued up on the rules and strategies in each game, and ready to start making winning bets.

If you are looking to do some sports betting at either an online or local casino, then why not play along with us at Grosvenor Casinos – we offer you sports betting on all the major sports events and games of the year, so you never have to miss any of the action.