The Most Impressive Who Wants To Be A Millionaire Wins

Who Wants To Be A Millionaire first premiered on British television on 4 September 1998, and has been a global phenomenon ever since. It’s even made its way into the world of online slots and live casino games! The franchise has been seen by millions and produced a number of incredibly lucky winners all around the world.

This quiz show offers contestants the chance to answer a series of multiple-choice questions based on general knowledge, and to win a cash prize for each correct answer! As time goes on, the questions get more challenging, while the prize money gets larger. To help contestants get to the million-pound question, they are given a variety of “lifelines”, such as being able to “do a 50-50”, where two of the four answers are taken away. So, who were the lucky jackpot winners throughout the years, and who earned the most impressive wins? Let’s find out.

On 19 November 1999, Connecticut-based tax collector, John Carpenter, became the first-ever jackpot winner on Who Wants To Be A Millionaire, in the US and worldwide. Carpenter only used a single lifeline – during the million-dollar question, he opted to “phone a friend”, calling his parents to help with the final question.

The winning question: Which of these US Presidents appeared on the television series Laugh-In?

South African David Paterson won R1,000,000 on 19 March 2000. He was the first person outside the US to win, and the only South African to ever have won the full “million” (although that’s only about £47,300). The PE teacher from Port Elizabeth (now known as Gqeberha) still had his “Ask the Audience” lifeline when he reached the final question, but didn’t need to use it as he already knew the answer.

The winning question: Which famous musical star was known as “Baby” Frances Gumm early in her career? 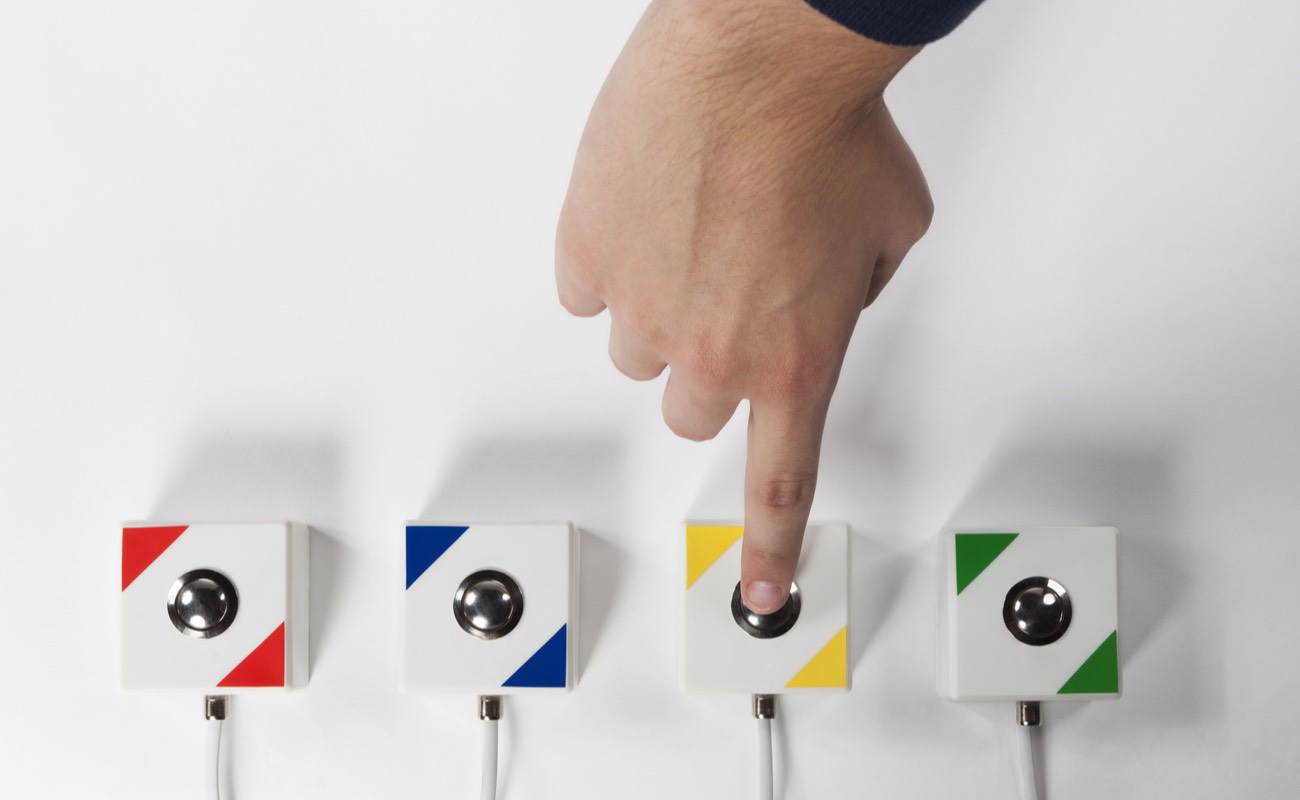 On 20 November 2000, Judith Keppel won the first million pounds in the game franchise. She was living in Fulham, south-west London and designing gardens at the time, but said she was “struggling for money”. Keppel called the quiz show more than 50 times to secure a spot on the show, and it’s a good thing she did, because she went on to become the 12th person in the world to win the maximum prize, the first big winner on the UK show, and the only woman to have ever won max on the UK show to date. Keppel now appears on the Channel 5 quiz show Eggheads, where she and other quiz masters go up against four members of the public.

The winning question: Which king was married to Eleanor of Aquitaine?

The biggest-ever Who Wants to be a Millionaire prize, of well over a million, went to Dr Kevin Olmstead, when he scooped $2,180,000 (more than £1.6 million) in 2001. The environmental engineer from Michigan got lucky by entering at a time of a five-month “drought” on the US version of the show. As such, there was an increasing bonus of $10,000 on top of the $1 million for each episode.

The winning question: Who is credited with inventing the first mass-produced helicopter?

On 9 May 2003, Nancy Christy saw her way to $1 million and the claim of being the first woman to win max on the US-based show. The middle-school teacher from Oklahoma was also the last million-dollar winner in the US for some time: it was to be another six years before anyone else managed it.

The winning question: Who did artist Grant Wood use as the model for the farmer in his classic painting, American Gothic?

The winning answer: His dentist. 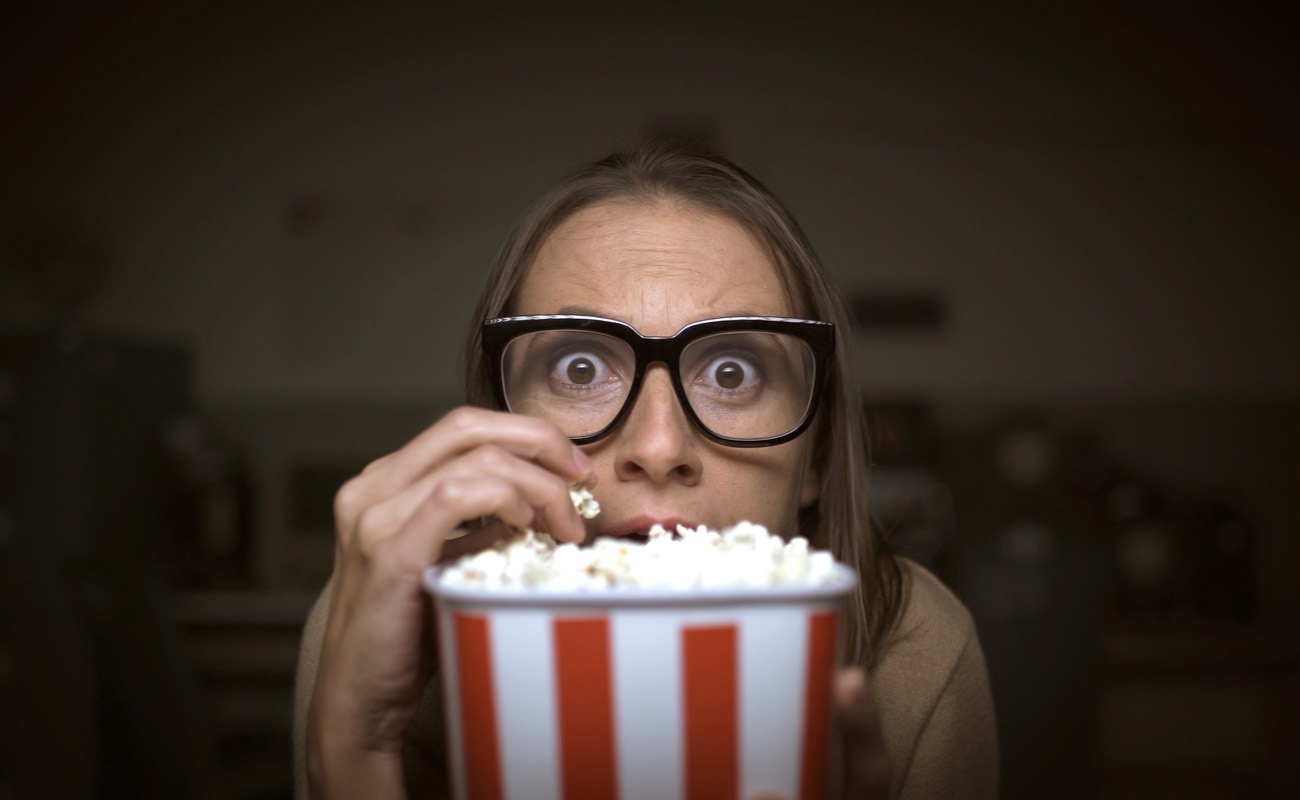 Sam Murray broke the six-year US dry spell on 11 November 2009. Philadelphia-based Murray took part in the Million Dollar Tournament of Ten, and was the only contestant in the tournament to correctly answer the million-dollar question. Murray had, funnily enough, been the last contestant to play for admittance into the tournament. In a gripping show, Murray’s prize could not be confirmed until the final contestant on the tournament walked away.

The winning question: According to the Population Reference Bureau, what is the approximate number of people who have ever lived on Earth?

Back home, Donald Fear was the first lucky contestant in 14 years to win a million quid in the UK, with fans across the country dubbing him “the best player ever”. The history and politics teacher zoomed through the questions, using only a single lifeline – 50:50 on the £32,000 question.

Current show host Jeremy Clarkson said, “I can’t wait for the viewers to see it and I want to watch it back too. I was just in awe of this contestant, and think they are probably the best the show has ever had in its 22-year history. It was a joy to sit and watch it unfold.

“It felt like we whizzed through the 15 questions and, all of a sudden, confetti was falling from the ceiling and I was saying, ‘You’ve just won one million pounds.’ I wasn’t sure I’d ever get to utter those immortal six words, and I’m not embarrassed to say it was a little emotional, but boy did it feel good.”

The winning question: In 1718, which pirate died in battle off the coast of what is now North Carolina?

World-travelling chef David Chang became the first celebrity contestant in the US to win the million-dollar prize on 29 November 2020. He donated his winnings to restaurant workers affected by the pandemic, giving him a special place in history and in our hearts.

The winning question: Although he and his wife never touched a light switch for fear of being shocked, who was the first president to have electricity in the White House?

If you’ve ever wanted to be a contestant on Who Wants To Be A Millionaire, now’s your chance! Remember we mentioned a slot? You can play Who Wants To Be A Millionaire Megaways at Grosvenor Casinos and fulfil your dream of being in the show (with a few tweaks, of course)! Our online casino is also host to other Megaways slots as well as many types of casino games. Sign up for all this fun and more.

Read about festive-themed slots that aim to evoke the holiday spirit.

There is more going on in slots than just spinning reels and trying to match the images. Unless you can speak the language, you’ll never reach your true potential. If you want to learn to speak the language of slots, you’re in the right place – here is our ultimate slots glossary.

Take a spin with Lucky 21