The football world was rocked last night with the news that Lionel Messi has informed Barcelona of his desire to leave the club before the start of next season, looking to activate a clause in his contract which allows him to leave for free.

It’s believed that Messi has become incredibly frustrated with how the club has been run in recent years, with their performance in the Champions League and La Liga heavily scrutinised this season.

Barcelona were dumped out of the Champions League at the hands of eventual winners Bayern Munich in embarrassing fashion, losing 8-2 in a one-off knockout tie, and this came after they finished five points behind Real Madrid in the race for La Liga despite Messi winning the Golden Boot for the fourth successive season.

Messi is still at the height of his powers, contributing towards 57 goals in all competitions (31 goals, 26 assists), including 46 in La Liga (25 goals, 21 assists), which when put into context: Messi’s 46 goal contributions in La Liga means he contributed towards more goals himself than 48 of the 98 teams scored in total across Europe’s top five leagues last season.

Should Messi be serious about forcing his way out of the Nou Camp, then there certainly won’t be a shortage of suitors for arguably the world’s greatest player, so we have taken a look at some of the clubs who could be vying for his signature.

The easiest club to start with, and it’s clear to see why Manchester City make such a perfect fit for Messi, if he were to leave. Pep Guardiola is still at the helm at the Etihad and has tried his luck to bring the Argentine to the Premier League before in his four years at the club.

Guardiola spent four seasons in charge of Messi at Barcelona as well from 2008 to 2012, winning La Liga on three occasions while also capturing the Champions League in 2008/09 and 2010/11 with Messi spearheading the attack.

Much has been made of Guardiola’s inability to win the Champions League without Messi by his side in the eight years since he left the Nou Camp despite having bottomless riches and world class talents at his disposal at both City and Bayern Munich before that.

Recruiting Messi to City will not only reinstate City as the favourites in the Premier League, but also immediate favourites to win that elusive Champions League crown that the club have been unable to win over the last 10 years.

Guardiola has never progressed beyond the quarter-finals with Manchester City and the addition of Messi will certainly make doing so a near certainty, providing he stays fit.

Messi played some of the best football of his career under Guardiola. The magical 2012 year where Messi scored 91 goals was mostly under the guidance of Guardiola at Barcelona and both player and manager would be confident in bringing the best out of each other if they were to join forces again.

The role of Sergio Aguero can’t be understated also. It’s widely reported that Messi and Aguero are very close friends off the field, with Messi being the godfather to Aguero’s son, Benjamin, whose grandfather is also Argentina icon Diego Maradona. It’s also understood that Messi named his second son Benjamin after Aguero’s son. Playing alongside his compatriot and close friend will also appeal to him greatly.

A forward line of Messi, Aguero and Sterling would light up the Premier League, especially with Kevin de Bruyne providing the support from midfield. Manchester City will consider themselves in the box seat if Messi calls time at Barcelona.

From a financial perspective, there aren’t many teams that have the clout to bring Messi to the club, but PSG are one of those teams.

It’s reported that Messi takes home roughly £1m-per-week in wages, in addition to large image rights deals and performance bonuses which means a package to sign Messi would cost a club in excess of £100m-per-year.

The PSG project has been all about one goal: winning the Champions League, and so far they have been unable to achieve that goal despite coming as close as they have done this past season, losing to Bayern Munich 1-0 in the final earlier this month.

With a forward line that already boasts Neymar and Kylian Mbappe, the addition of Messi into the mix would undoubtedly hand PSG the best attack in world football, which only strengthens their cause for winning the Champions League next season.

The Neymar factor can’t be overlooked either. The Brazilian attacker spent four seasons at Barcelona between 2013 and 2017 with Messi, forming one of the most formidable forward lines that world football has ever seen alongside Messi and Luis Suarez.

Scoring 105 goals and providing 77 assists in 196 career games for Barcelona, it’s fair to say that Neymar formed a pretty strong relationship with Messi, who has tried to bring the 28-year-old back to the Nou Camp ever since he left the club in a world-record £200m transfer back in 2017.

Joining a club like PSG would mean Messi wouldn’t suffer financially whilst also having the ability to compete for major trophies on a regular basis – two major boxes checked.

While in recent years, they haven’t really been a competitive force in either the Premier League or Champions League, Manchester United remain one of world football’s largest clubs and biggest brands, meaning they have the capability to bring in a player of Messi’s stature, especially from a marketing perspective.

Ole Gunnar Solskjaer has put an emphasis on signing young, home-grown talent who will grow with his squad in recent times, the likes of Aaron Wan-Bissaka, Dan James and Harry Maguire all meet this philosophy, while their pursuit of Borussia Dortmund’s Jadon Sancho is also befitting of this transfer mould they have.

The interest in Sancho has sparked from Solskjaer’s desire to add to his attacking options this summer. A year ago, he allowed Alexis Sanchez and Romelu Lukaku to leave the club without signing a replacement for either player. The development of Anthony Martial and Marcus Rashford in addition to the emergence of teenager Mason Greenwood has meant that United were able to clinch a spot in next season’s Champions League despite being thin in attack.

Martial, 24, Rashford, 22, and Greenwood, 18, are all still young, developing forwards and concerns have been raised about their consistency over the course of a season, and who over the last 10-15 years has proven to be a more consistent player in terms of production than Lionel Messi?

United are keen to bring in a proven quality attacker into their attack, and Messi certainly fits the bill. They can put together a financial package that would appease him, but can they convince him to turn a blind eye to their local rivals? It’s up for debate for sure.

One of the more surprising teams that are sniffing around for Messi’s signature, Inter Milan are ready to make a big push in order to lure the legendary forward to the club.

Antonio Conte’s first season at the helm at Inter was a largely successful one. They ran Juventus to the wire in the race for the Scudetto in Serie A, finishing just one point behind the eventual champions, while also reaching the Europa League final, but it was not to be as they fell to a 3-2 defeat to Sevilla.

Nevertheless, they have a place in the Champions League next season and are primed to run Juventus all the way again in 2020/21, largely thanks to their dynamic duo in attack: Romelu Lukaku and Lautaro Martinez.

Lukaku (34 goals, six assists) and Martinez (21 goals, seven assists) contributed towards 68 goals across all competitions last season for Inter, which rivals just about any strike force in European football.

Messi is also a huge fan of the 23-year-old Martinez. It’s understood that Martinez, who is seen as the next great forward for Argentina, was requested by Messi to be signed by Barcelona in each of the last two transfer windows, but a move never materialised.

Martinez has nine goals in 17 appearances for the national team, and that natural rapport with Messi will be present for all to see if they link up at Inter next season.

And of course, one of the persuasive factors could be the chance to take on Cristiano Ronaldo again. The former Real Madrid star has lit up Serie A in the two seasons he’s spent with Juventus so far, scoring 65 goals and providing 18 assists in 89 appearances for the Turin-based club.

Inter Milan appear to have asserted themselves as Juve’s closest challengers at least for the immediate future, and Messi could march into the San Siro and immediately reignite the biggest individual rivalry that football has ever seen.

One of the few criticisms of Messi is that he has never gone and conquered away from the Nou Camp, while Ronaldo has won Golden Boots and league titles in England, Spain and now Italy, while also clinching the Champions League on five occasions with two different clubs. Messi could dispel that theory if he were to join Inter and topple Juve’s decade of dominance.

Do you believe that Messi will leave Barcelona before the start of next season? And if so, who do you think will sign him? Let us know in the comments below.

With FA Cup just around the corner, we walk you down memory lane to the biggest giant killings the tournament has ever seen. 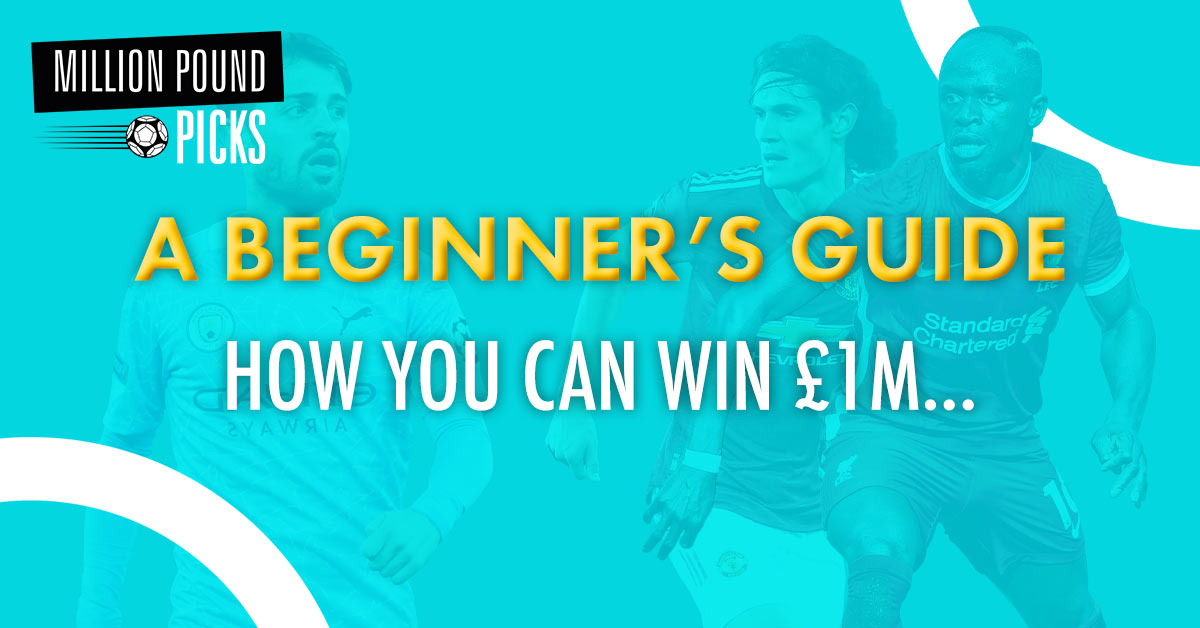