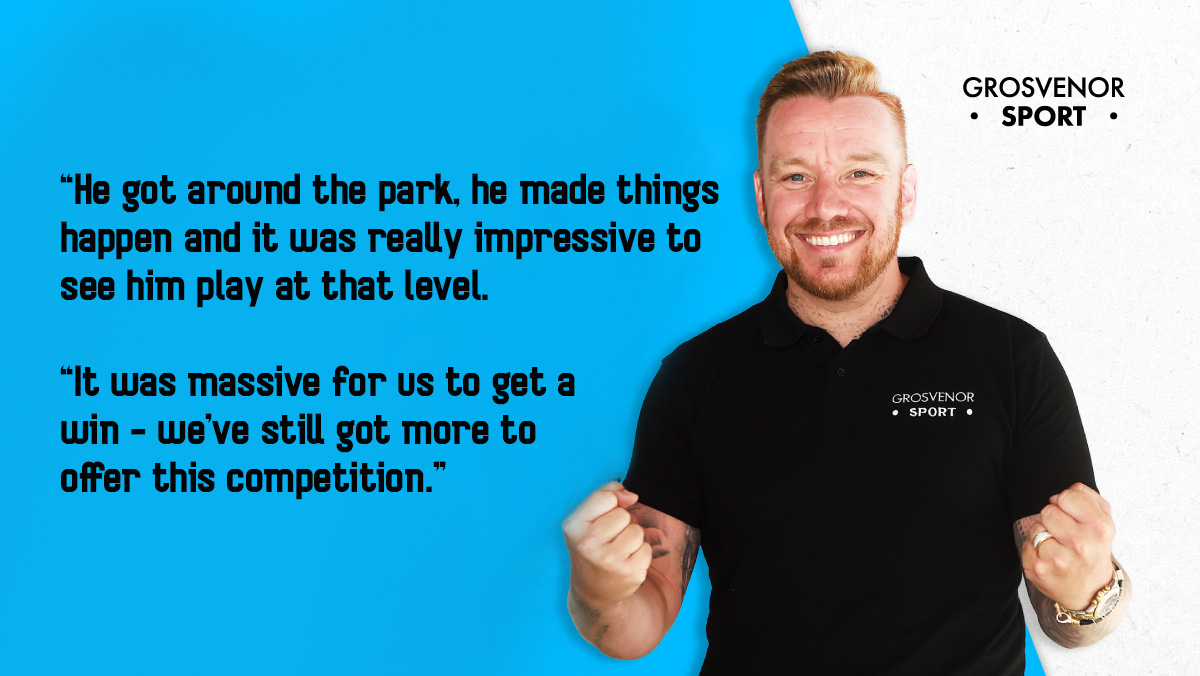 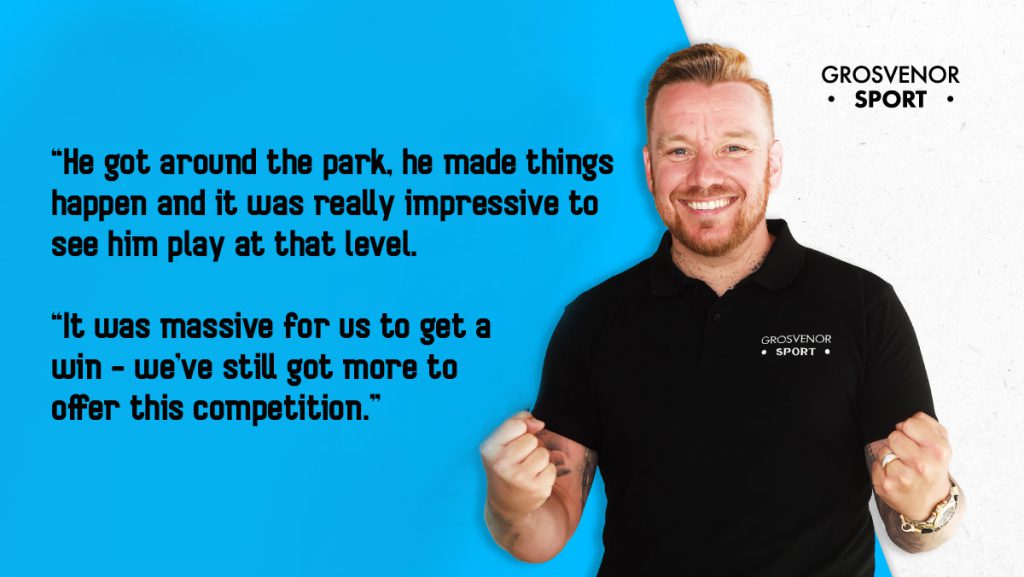 Grosvenor Sport brand ambassador Jamie O’Hara looks back on the first week of Euro 2020 and why ‘maverick’ Jack Grealish must start against Scotland.

Lots of positives against Croatia

I was really impressed by England in the opening game. In the first 20 minutes, they went after it and were pressing. It was a hot day – to do that for 90 mins was always going to be tough. They passed it, kept it moving, I really liked what they were about.

It was massive for us to get a win in the first game and we’ve still got more to offer the competition.

I think the biggest positive from the game was Kalvin Phillips. I have to say, I wasn’t sure if he was quite ready to play in a major tournament, against world class players like Luka Modric.

He got around the park, his possession of the ball was brilliant, he made things happen. He created the goal driving forward with the ball. He was a massive plus; it was really impressive to see him play at that level.

Southgate should make a few tweaks

I’d change it against Scotland. I’d play a left back at left back. I don’t think we need to play Kieran Trippier, even though I thought he did OK, he played well. You’ve got to have a left back in the team, it gives you balance. I think it helps Harry Kane – he knows he’s going to get more crosses from that side.

And I’d like Jack Grealish to play. It gives you something different. Against Scotland, we’ll need someone who’s a bit of a maverick, someone who can change the game. I’d rest Phil Foden, I’d take him out. He’s a young lad and I thought he played well but give Geralish a chance. Come on, it’s a major tournament – Jack Grealish – got to get him in that team. Got to play him.

Insigne and Italy have been a joy to watch

I love the way Lorenzo Insigne plays the game. He drifts around, gets on the ball, gets in great pockets, tries to make things happen. He’s a bit of a maverick of a player too. He’s got something I haven’t seen for a while; he reminds me of Roberto Baggio, that sort of special player who makes things happen out of the blue. I really like him and really enjoy watching Italy.

You don’t want to play France. Look at the side and the players they’ve got: you want to avoid France as much as you can. But we’re not going to – I think we’ll end up playing them in the round of 16 or the quarter-final. I think if you beat France, you’re winning the competition. They’re the team to beat.

For more from Jamie and his new-found friends at the Open Goal Podcast, check out our social feeds – including our YouTube channel!