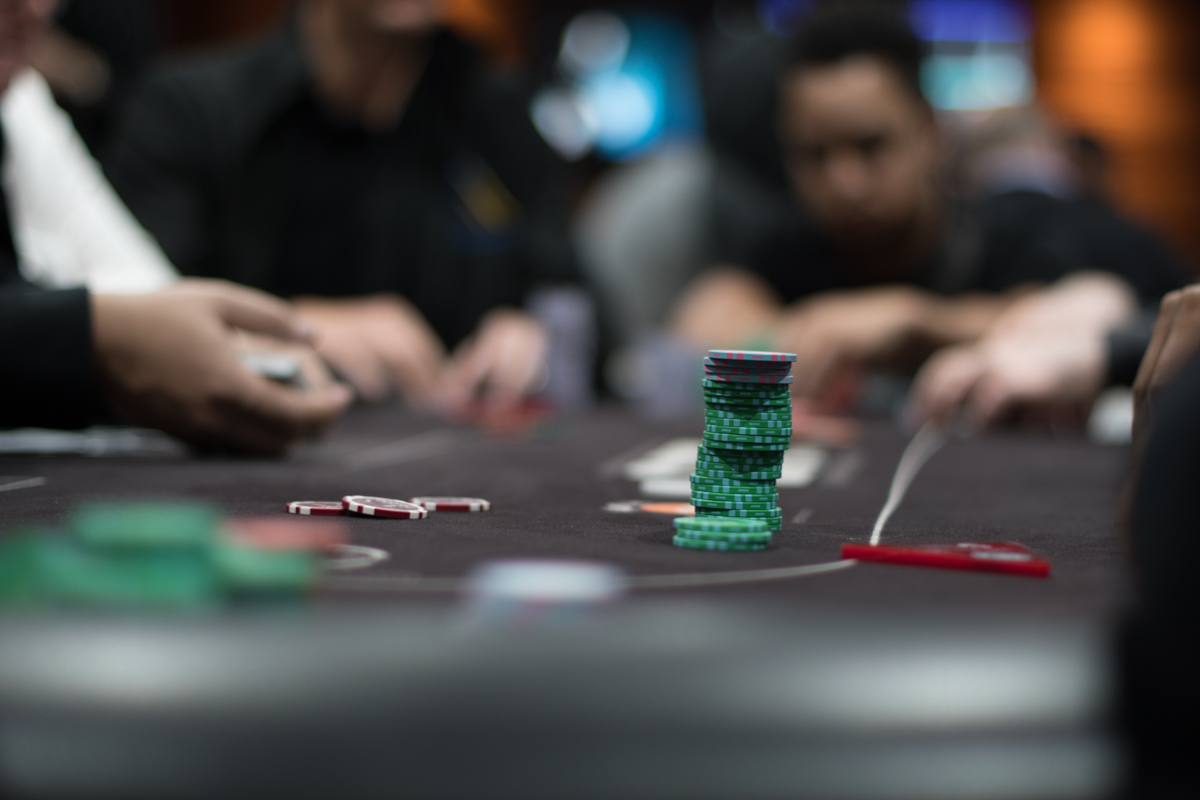 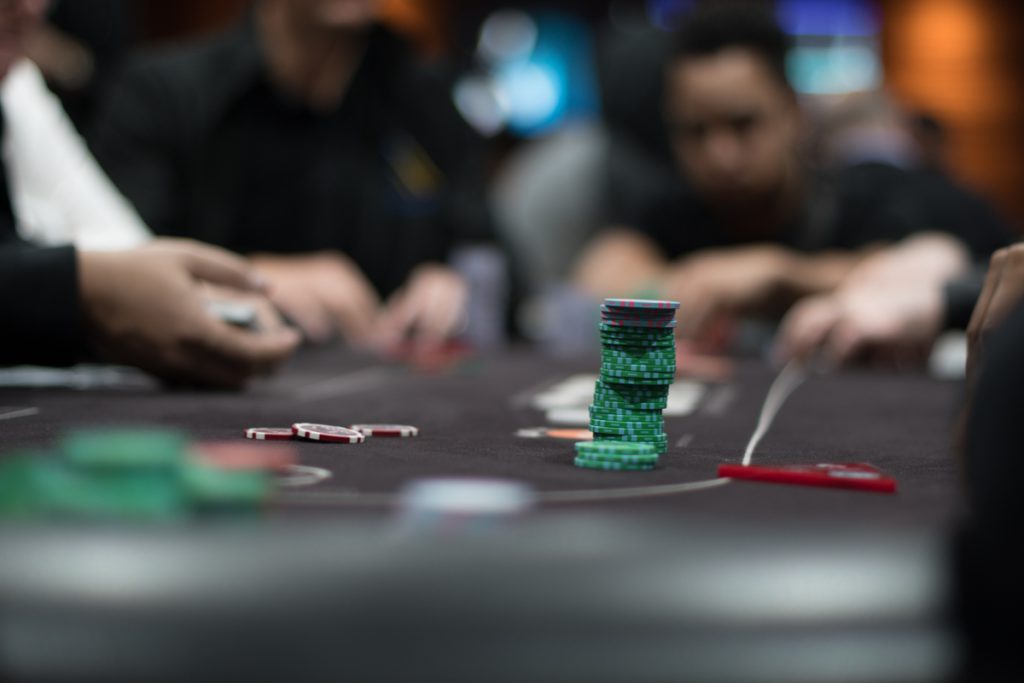 The second day one of the GUKPT Blackpool Main Event takes place today from 12pm till midnight.

We’re expecting around 200+ entries as everyone flocks to the seaside town.

Well what a manic day that was! The biggest ever day one of GUKPT Blackpool! In the 12 previous Main Events, we have never had a day so busy. In total today there were 274 entries, meaning we broke the previous Main Event record by 1!

This record can increase tomorrow as late registration is still open, but this Main Event is the biggest EVER in Blackpool.

It’s been an exciting days poker in the Main and the cash games have been manic all day!

Yusuf Erdam has finished the day as chip leader with 215,000, but up near the top is National League leader Rich Kellett, who has finished with his biggest ever day one stack 158k.
There are 88 players who have bagged up chips and they are:

At the moment 110 players will be making their way back tomorrow for Day 2, but late registration is still open, so that number could increase as will the prizepool.

Join us tomorrow for another 12pm start.

Play has finished on all tables.

The players will now bag and tag.

There’s around 85 players who have finished the day.

The players will now play four more hands before bagging up for the night. 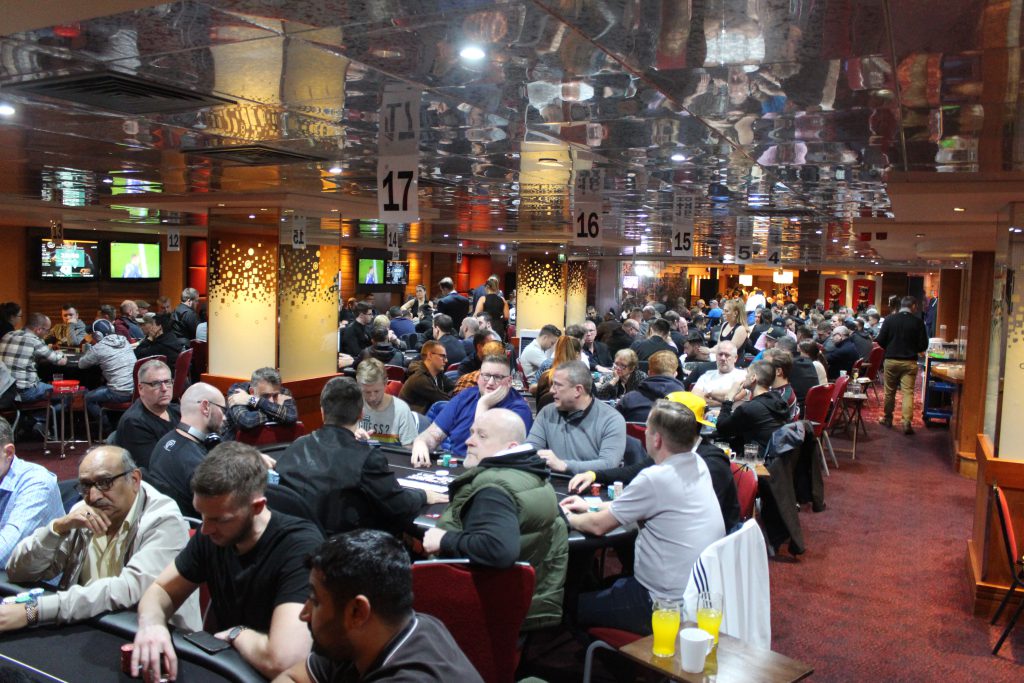 We might have the most fun feature table we have ever had for the last two levels of play.

You can watch it here –
https://gros.casino/Live_Poker 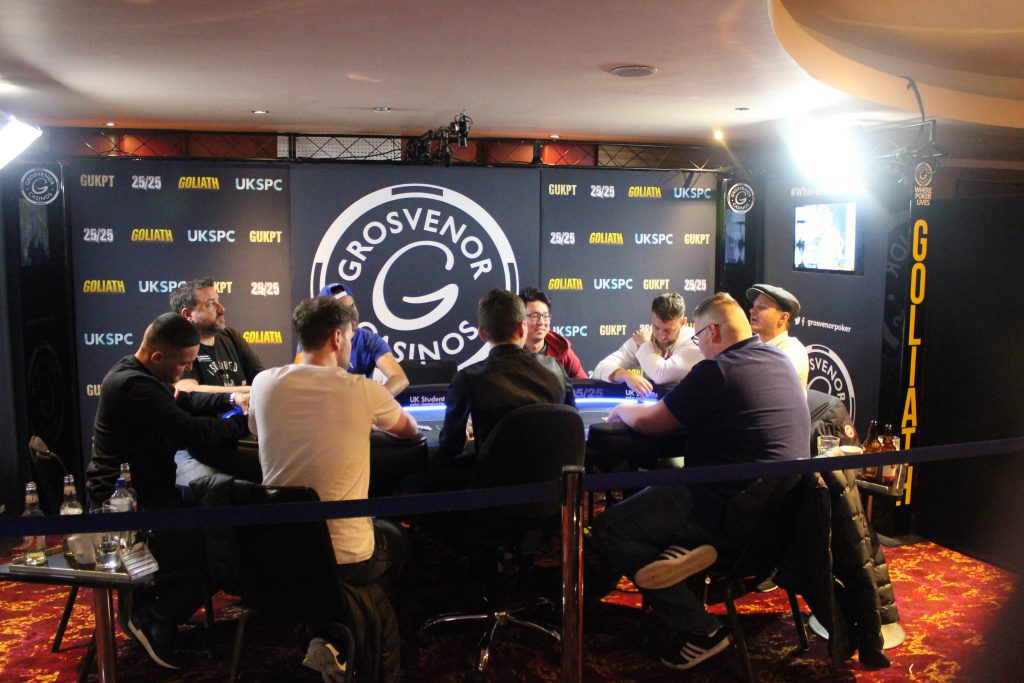 The Main Event is buzzing with 120 players currently still playing. The cash tables are also heaving with 6 full tables and a waiting list waiting to get on.

As soon as the main event finishes another 2/3 cash games will instantly open.

The players are back as we begin level number 9.

Break time now for the players as they take 15 minutes. 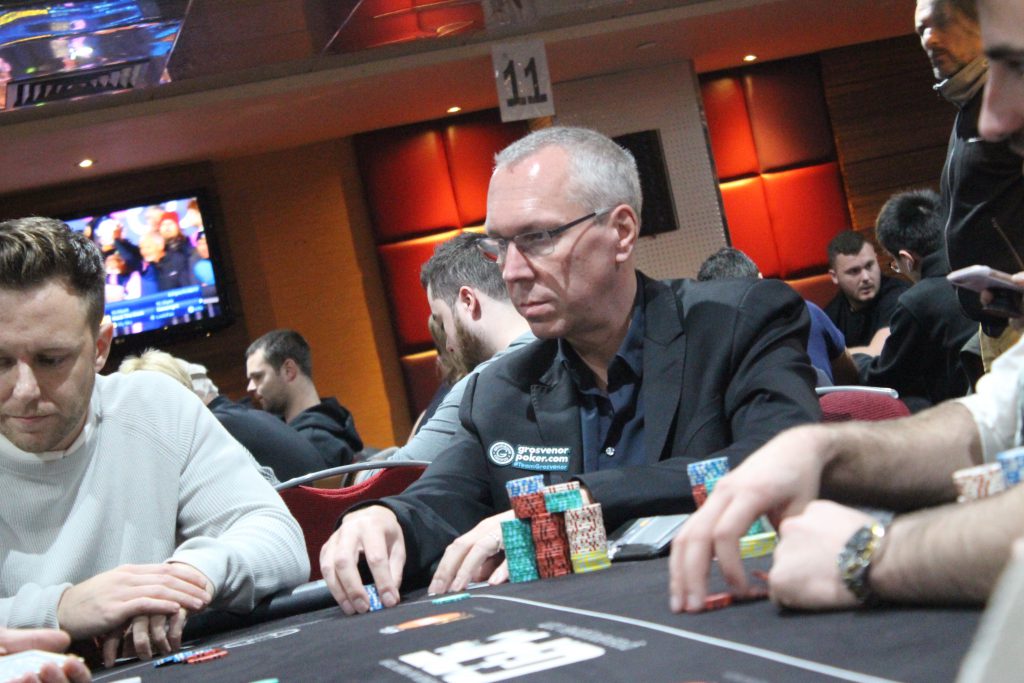 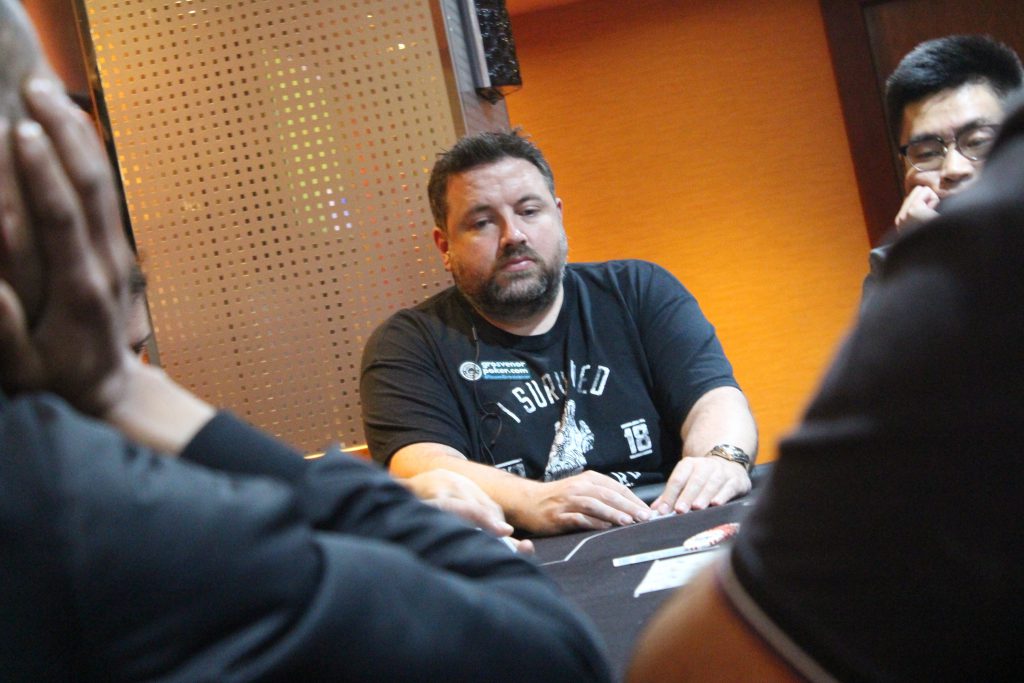 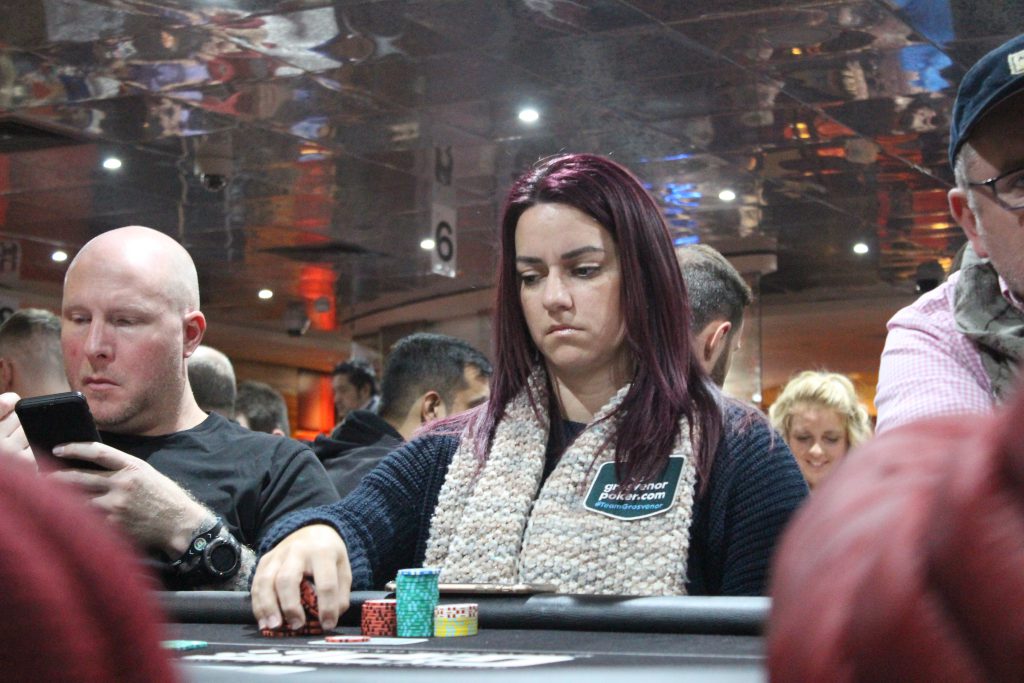 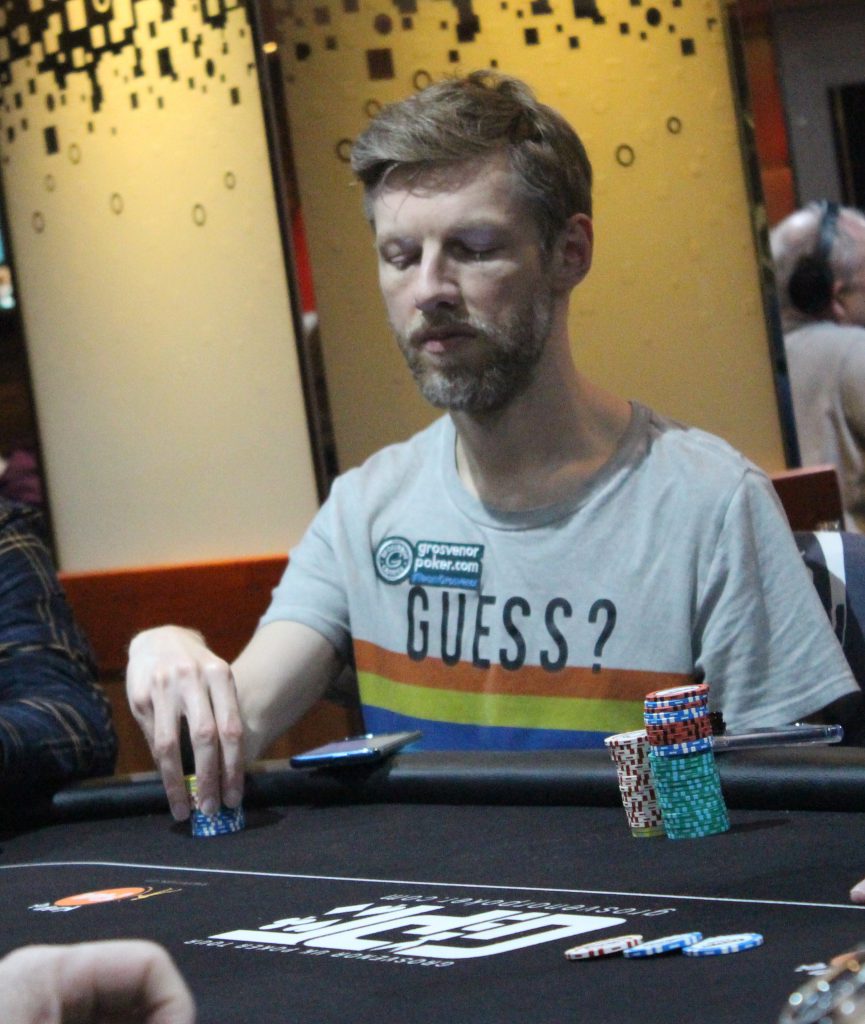 The blinds increase as we begin level number 8.

Exits from the tables:

The legend that is Alli Mallu!

One of the only players we know to take more than 1st place prize in a tournament, 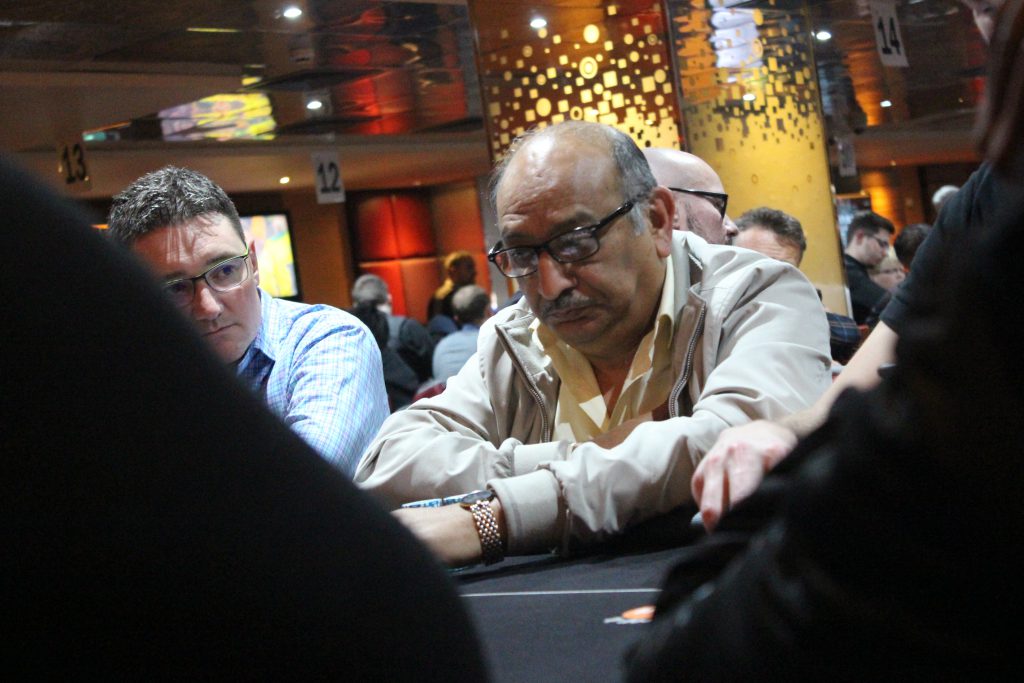 Break time for the players as they take 15 mins. 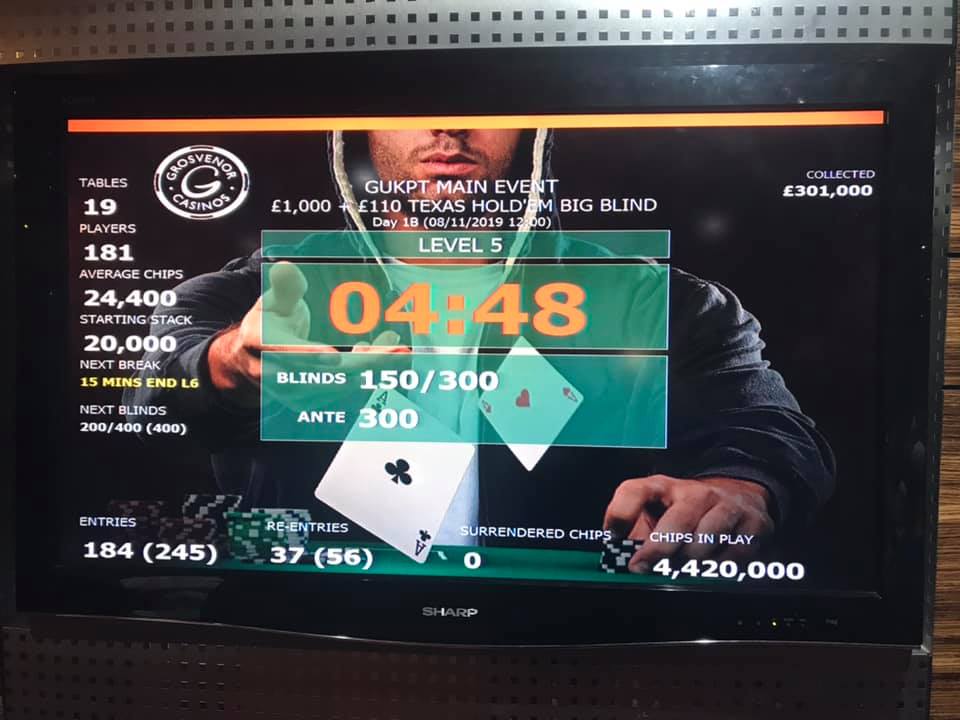 The players are back seated as we begin level 5.

175 players remaining from the 200 entries today.

Break time now for the players as they take 60 minutes for dinner.

The blinds increase as we begin the next level of play. 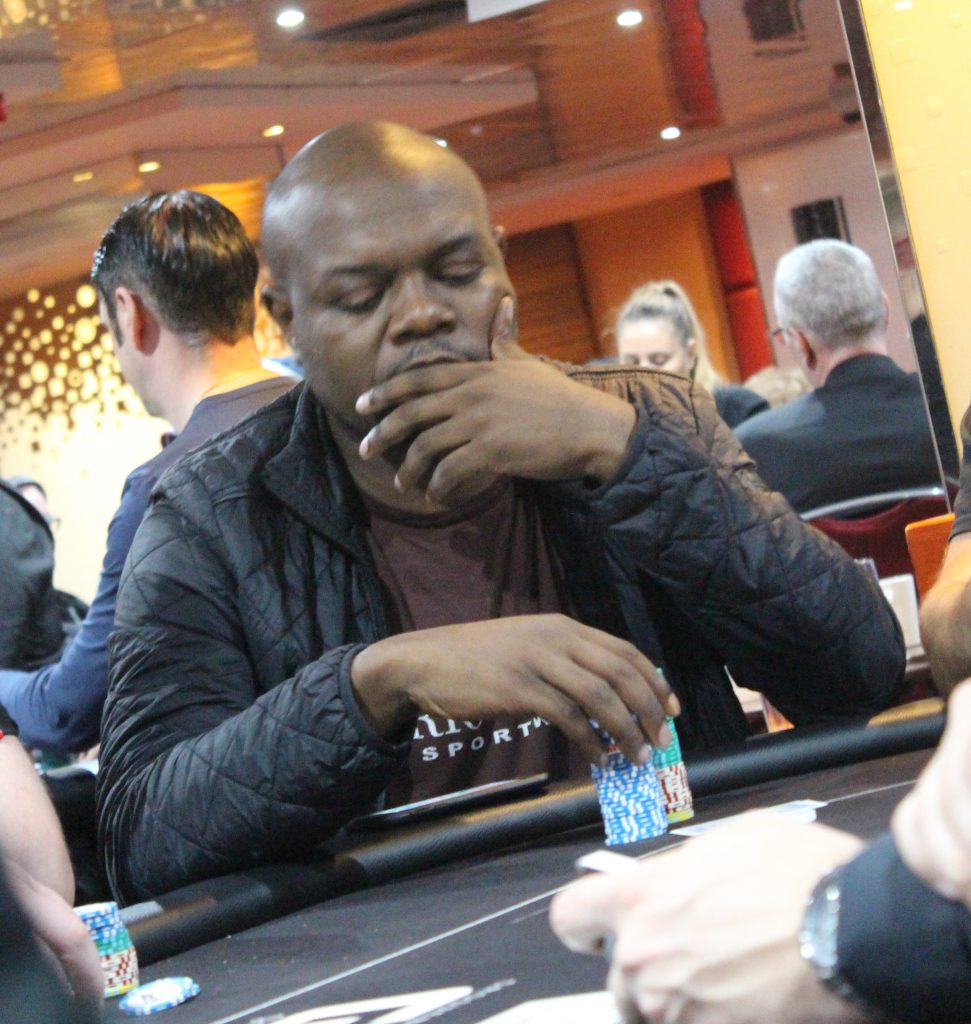 It’s tight at the top of the National League.

Chris Maguire made it through yesterday with 74,200 yesterday. The other five players are all playing today.

5 players will win diamond packages worth £11,500!! Whoever finishes 6th will go into the playoff.

The biggest Grosvenor bubble EVER!!

Already 120 entries in Day 1b of the GUKPT Blackpool Main Event.

Late registration is open all night.

Players we have recognised in the field today:

Good morning and welcome back to GUKPT Blackpool for the second day one of the Main Event. Today we will be playing another ten levels of play.

Yesterday the tournament had 80 entries, with 22 players bagging up for Day 2. Today we are expecting around 200 entries.

Play has just started with 93 players and a queue of around 15 waiting to buy in.

We’re looking forward to what should be a great day.