The world of professional poker is still shrouded in a little mystery: can a professional really make their entire living from playing poker? How do you keep your cool during long, intense tournaments? What’s your favourite dinosaur?

These were all questions that Reddit users asked our own Grosvenor-sponsored poker player, Jeff Kimber, in a recent AMA (Ask Me Anything). Before turning his talents to the game full-time Jeff actually trained as a journalist, writing for high-profile publications such as The Guardian and the Press Association. While he does still contribute to journalistic pieces, Jeff’s main focus is poker, a passion which has seen him move from amateur online games to a variety of professional tournaments, both online and on the casino floor.

With such a wealth of experience under his belt, we thought it would be great for Jeff Kimber to join the ranks of Benedict Cumberbatch and Sir David Attenborough by starting his own Reddit AMA.

He took to the /r/poker subreddit to answer questions from users of all poker-playing skill levels. Amateur players, hobbyists, other professionals and users with a simple passing interest all had chance to find out everything they could possibly desire about the world of professional poker, and the results weren’t disappointing!

Having garnered 102 comments in all, it could take you a while to read through the whole thread, so we thought we’d gather together some of the most interesting questions and answers from Jeff’s AMA (and for the record, his favourite dinosaur is a triceratops).

Jeff Kimber’s very first question actually came from a former Grosvenor employee: ‘Have you had any success online?’

Despite many people considering the world of online poker to be more of a training ground, Jeff’s answer was very interesting indeed.

‘Playing a lot less tournaments online these days, I find it tougher and also think a lot of my success is down to table presence, live tells etc. I won an ECOOP bracelet for about $45k, I can’t remember exactly but was a $1k PLO tournament and I beat my mate Jesper Hougaard, who had won 2 WSOP bracelets that year, heads up, which was fun.’

What was perhaps more interesting, however, was Jeff’s insight in his answer to the question, ‘You seem quite active in the UK live scene, you must have your fingers in quite a lot of pies. Where do you see the industry going next, especially online?’

‘For Grosvenor, being the biggest in the UK, I think continuing and developing the GUKPT, the oldest and best tour, and the Goliath, the biggest tournament in Europe, are at the forefront of live poker,’ he said. ‘Online I think once we move from iPoker things will improve a lot. I think a lot of the smaller operators will either have to combine or disappear. PokerStars will continue to dominate in what is a pretty unhealthy monopoly but there will always be a place for alternatives.’ Given Jeff Kimber’s reputation and vast experience in the industry, he was only too keen to share lots of tips and advice with curious users. His first skill-focused query was:

‘Do you think it is possible for someone starting to learn poker today to beat low-med stake cash/tourneys by treating it as a hobby? Or has the game progressed to a point where even all stakes need considerably more time and money invested?

‘That said, is it reasonable to expect break even or barely winning play by treating the game as a hobby with minimal study?’

‘I think it is, but they’d have to have some natural abilities and qualities that allowed them to learn and develop quickly. It’s definitely not getting any easier and spending time learning and studying, be it training videos/sites, coaching or whatever, is definitely a better idea. Just like anything, taking it up as a hobby and doing minimal work, be it study at poker, or working on your swing if you take up golf for example, it’s pretty hard to get good at it. But if it’s a hobby, maybe that’s not the point.’

The next question came from a Reddit user who was interested in learning how to ensure they were playing at their optimum skill level:

‘How do I know when I’m just not playing optimally or when I’m really just not a good enough player?’

Jeff answered with some incredibly sound advice that illustrates just how shrewd and perceptive professional poker players must be to gain an advantage:

‘Playing live I start making my mind up about players from the first second I see them: how they act, stack chips, post blinds, watch action, concentrate on what they’re doing, then how they play, whether they’re bothered about position, how many hands they play, obviously anything shown down. One thing that often catches you out is online players who are technically very good, but live, look clueless in terms of the way they are at the table, but all their poker decisions are very good. I would normally start chatting to them or anyone who knows them to investigate how good they are. I generally try not to make that the basis of any big decision till I’ve made my mind up fully though (if possible).’ It was never going to be long before a user asked Jeff about the process of turning a passion for poker into a profession. After all, this is something that is referred to as a game rather than a job.

‘What tips can you give to someone who has a stable job but is looking to go full-time?’ Jeff was asked. To which he replied, very honestly:

‘I did it in a very slow and drawn out way to make sure I was ready to go from full-time journalist to poker player. I would try and make sure you’re doing it for the right reasons, and that the lifestyle will suit you. It’s easy to think that it’s all trips to Vegas and five star hotels but that’s not the reality. Make sure you have a big enough bankroll to absorb variance and worst case scenarios, and make sure you have a plan if it doesn’t go well (like going back to work). Ideally, try and live the life of a poker pro without giving up work first (I negotiated 12 weeks unpaid leave with my boss so I could travel and play for a few months, then come back to work and think about what I really wanted to do).’

What would you ask Jeff Kimber if you had the chance? If you missed his Reddit AMA, why not direct your question via his Twitter account? 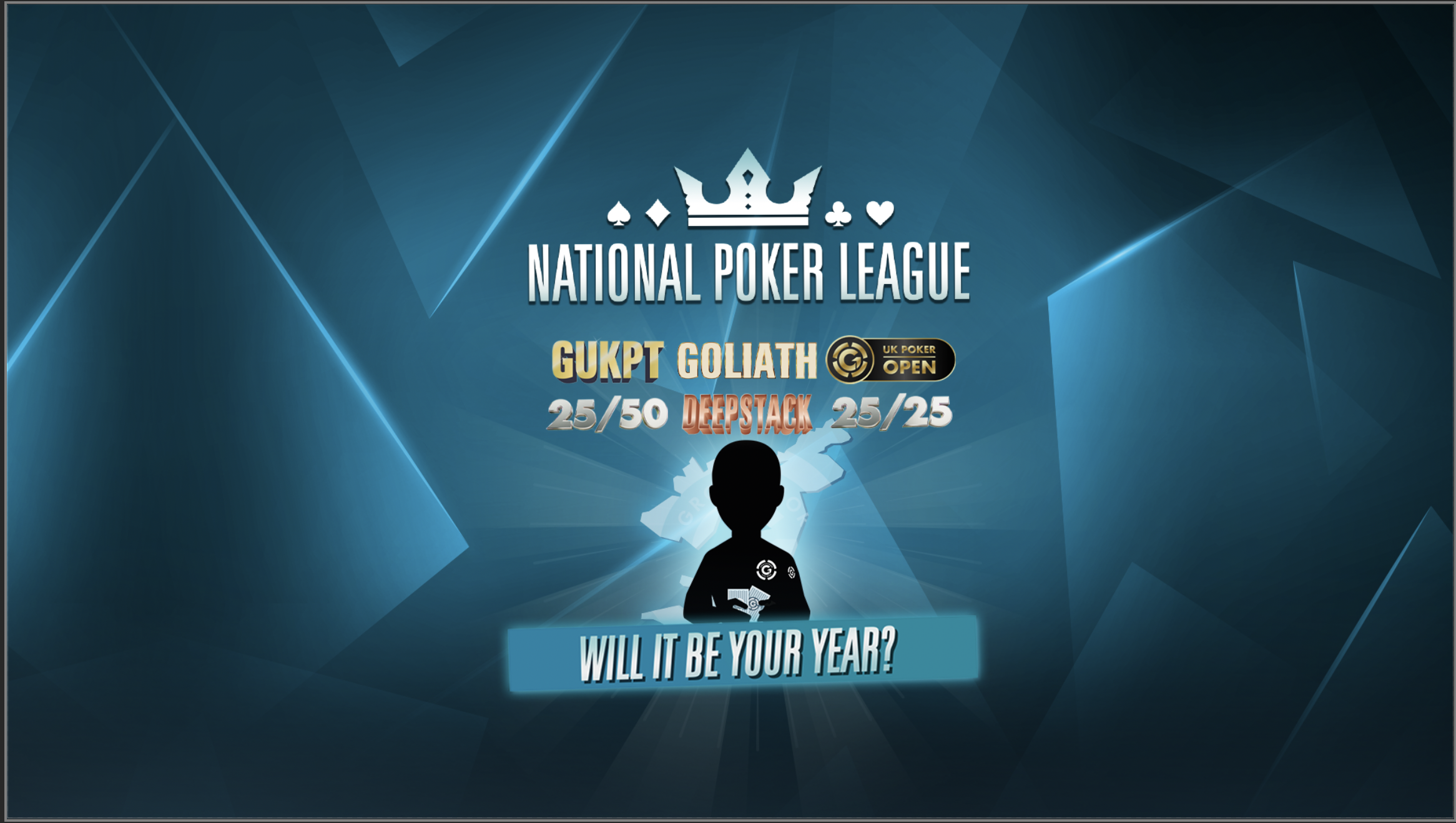