The Top 7 Best Skateboarders of All Time

The recent 2020 Olympic Games in Tokyo was a landmark event for many sports that previously haven’t been a part of this competition. While more traditional sports have taken the limelight in previous Summer Games, this year there were some exciting additions to the list, including surfing, karate, sport climbing, and of course, one of the favourites, skateboarding.

This was great news for sports betting fans, as there was a much wider variety of sports on offer. While all of the new games caused a stir, skateboarding, in particular, received a lot of attention, which is why we’ve decided to give you some background on the sport, by providing a list of the top skateboarders in history. 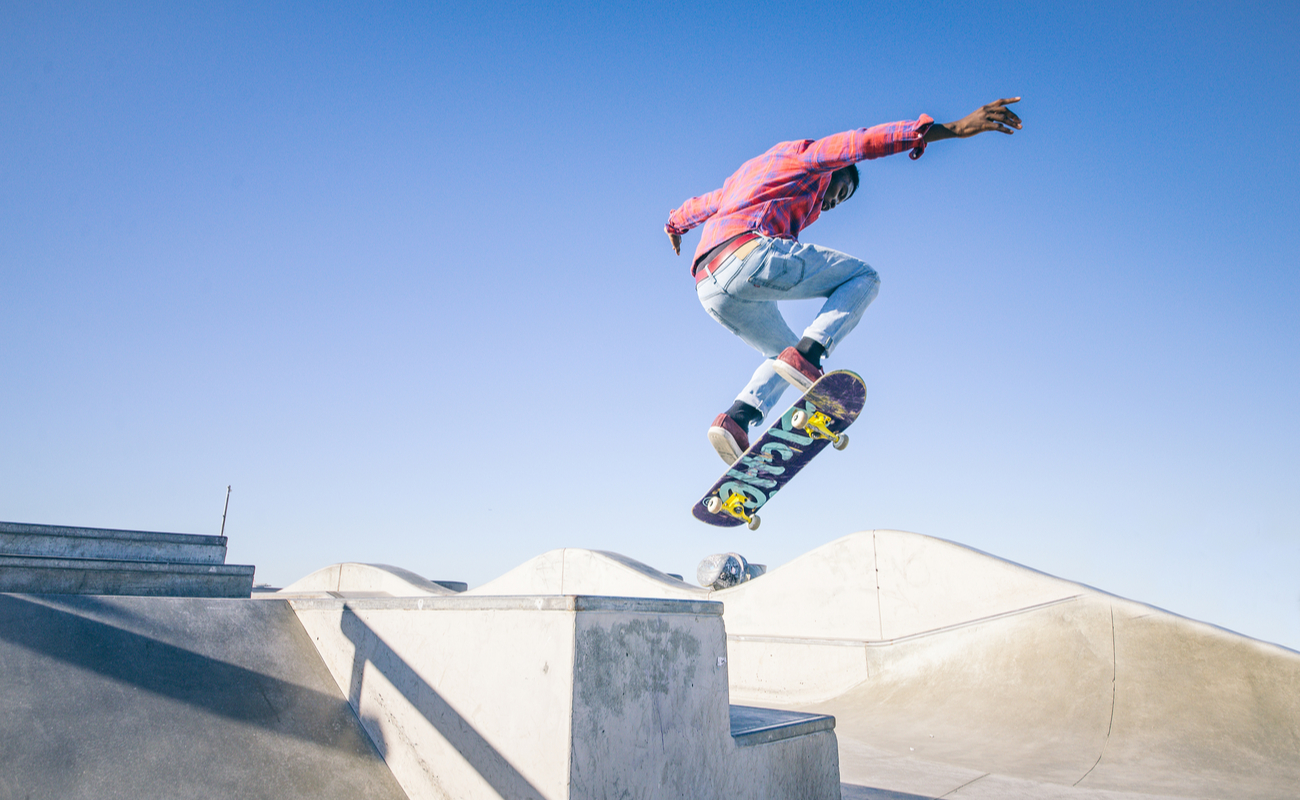 Skateboarding fans will know all about the Z-Boys from watching Lords of Dogtown, a well-known film written by one of the most famous skaters in the group, Stacey Peralta. These pioneers, including other members like Tony Alva and Jay Adams, have gone on to become legends in the skateboarding scene. Most famously, these skaters made a name for themselves skating on the inside of empty pools during a drought in their native California in the 1970s.

While the Z-Boys might have set the stage for street skating, Rodney Mullen is credited with taking this sport to the next level by inventing an enormous amount of tricks. There are too many to mention here, but it’s safe to say that he is credited with some of the sport’s foundational moves, which led to even further expansion of the sport, such as the flat ground ollie, which involves “kicking” the back end of the board so that you lift into the air and can “jump” over objects or move onto a different skating surface.

Every skater has a different style, and while some might be pushing the envelope with new board materials and by inventing new tricks, others have taken a different route and altered the way people skate, by using the infrastructure in place around them. While also a famous artist in his own right, Gonzalez, or the Gonz, is credited as being the first person (along with fellow skater Natas) to skate on handrails, which changed the face of modern street skating forever.

Probably one of the most famous names in the sport, there can’t be too many millennials who haven’t tried their hand at the well-known video game Tony Hawk Pro Skater. This game didn’t only provide a global platform for the sport but also included famous skaters as characters, which further helped to boost skating’s profile. When it comes to his skating achievements, Hawk is credited with doing the first-ever 900 spin on a skate ramp at the X Games (which means two and a half turns while airborne!).

While historically most skaters are men, Elissa Steamer is the first woman to earn the title of “Pro Skateboarder,” and has a solid reputation in the industry. She was also the first female character to be featured in Tony Hawk Pro Skater, which no doubt inspired many other women to pursue the sport themselves. Some of her accolades include winning multiple medals at the X Games and the fact that she is still skating over 25 years after going pro.

Following on from female greats like Elissa Steamer, Leticia Bufoni has won multiple skateboarding competitions since she started skating in her native Sao Paulo in 2003. While she didn’t win a medal at the recent Olympics, she has not only been successfully doing tricks but is also the face of contemporary female skating, which is sure to have inspired girls and women around the world.

Considered to be one of the highest-paid skaters in the world, Huston has made a name for himself by being not only a dedicated athlete but by consistently pulling out the stops when it comes to street skating. Of course, it’s no surprise that a skater who was chosen for a team sponsored by skate brand Element at the age of 7 would have gone on to do great things. If that wasn’t enough, Huston is also branched off into slot games, which is one to remember the next time you feel like landing some tricks while you play online slots!

Bet on all your favourite sports at Grosvenor Casinos

Whether you have dreams of landing the perfect kick-flip or not, you can still enjoy getting involved in the sporting world by taking part in online sports betting. At Grosvenor Casinos, we offer a wide variety of sports to bet on, including popular favourites such as football and horse racing, as well as international leagues like the NFL and MLB.

If you’re looking to switch things up a bit, you can also choose to play online casino games on our site, including our wide variety of live casino offerings. It might not match the thrill of landing a 900 spin, but we can guarantee that you’ll at least be thoroughly entertained!