Football | Five players to have played for Chelsea and Liverpool 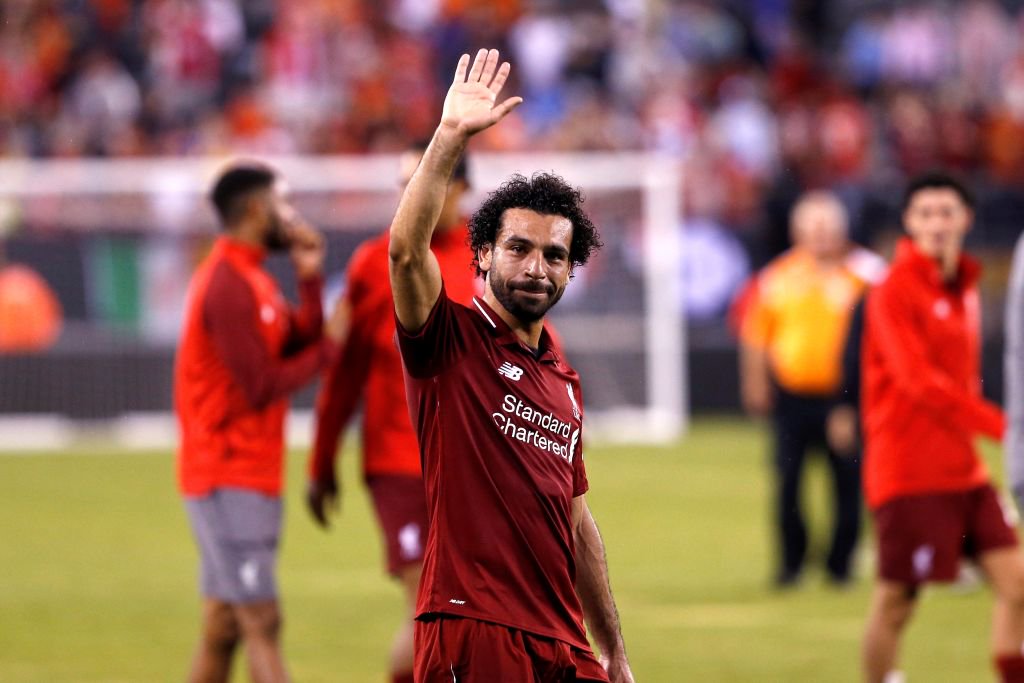 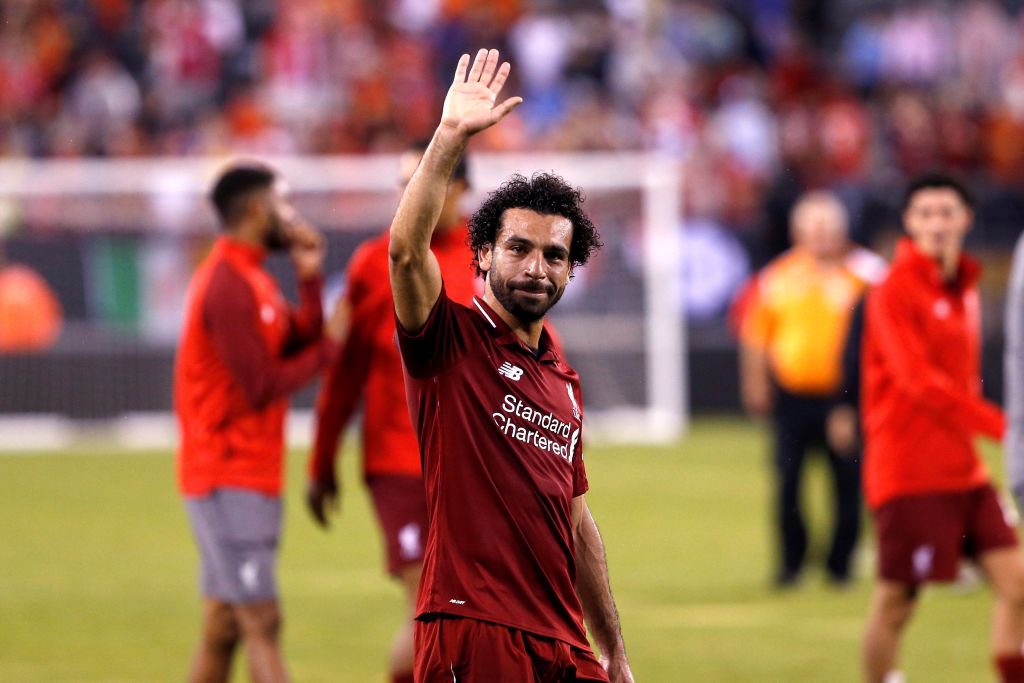 Over the years, a whole heap of players have featured in the famous royal blue and red colours of Chelsea and Liverpool. With Liverpool travelling to Stamford Bridge in the FA Cup 5th Round this evening, we take a look at some of the players who have appeared for both sides.

In 2007, Fernando Torres was one of the most exciting players in Europe and it did not take him long to introduce himself to the Premier League. In his debut season, ‘El Niño’ became the first Liverpool player since Robbie Fowler in 1997 to score more than 30 goals in a single campaign. Torres scored 81 times in 142 games for the Reds before he made a shock move down south to  London where he joined Chelsea in a British transfer record £50m deal.

Torres’ start to life at Chelsea was the complete opposite to his time at Liverpool. The Spaniard went over 900 minutes of football without scoring a goal before finally scoring against West Ham. This was his only goal in his debut season. Torres will forever be remembered by Chelsea fans due to his memorable last-minute goal against Barcelona in the semi-final of Chelsea’s winning Champions League campaign of 2012.

After only spending a season at Liverpool, Raul Meireles captured the hearts of Anfield during his time on Merseyside. Meireles made 44 appearances for Liverpool, scoring five times and was voted the PFA fans’ player of the year ahead of some of the Premier League’s best.

In the summer of 2011, Meireles joined former boss Andre Villas-Boas at Stamford Bridge after forcing a move away from Liverpool. The Portuguese international spent a season at Chelsea and made 48 appearances, scoring six goals. Like Torres, Meireles played a crucial part in Chelsea’s Champions League winning campaign of 2012, as well as winning the FA Cup the same season.

Daniel Sturridge signed for Chelsea in a deal worth £8.3m from Manchester City in 2009. In the four years he was at Chelsea, he made 96 appearances and scored 24 goals, with his most successful season coming in 2011-12. He ended his Chelsea career winning a Premier League title, two FA Cups and a Champions League.

Sturridge was brought in by Liverpool to back up first choice striker Luis Suarez, but what came next was unimaginable to any fan. Sturridge’s standout moments at Liverpool were due to his partnership with Suarez. 2013-14 is the standout season for both with 52 league goals scored between them, with Sturridge scoring 21. Sturridge would go on to play for Liverpool for another five seasons and ended his Liverpool career with another Champions League title, making it the second of his career.

Six years on, it was confirmed that Anelka would sign for Chelsea from Bolton Wanderers. Anelka played 184 times for the Blues, scoring 59 times. In his first full season at Chelsea, Anelka won the Premier League Golden Boot after netting 19 that season. Anelka formed a formidable partnership with Didier Drogba, and both led the club to a Premier League title in 2010. He also went on to win two FA Cup titles.

Mohammed Salah burst onto the scene after impressing Jose Mourinho when Basel defeated Chelsea in the Champions League. In the January transfer window, the Egyptian joined the Blues. Salah scored his first Premier League goal against Arsenal in a 6-0 demolition job at Stamford Bridge. Sadly, it did not go to plan for Salah and after a series of loan deals to Serie A, he left the club permanently in 2016.

After an impressive season at Roma, Salah signed for Liverpool in a record-breaking €50m deal as he became Liverpool’s most expensive signing. In his first season at Liverpool, he scored 44 goals which set a new club record, surpassing Fowler and Torres. Salah is still currently playing for Liverpool and the Egyptian has not failed to impress, having scored 69 goals in 99 games. The attacker has also been crowned a European champion with Liverpool.

You can find all of our football betting odds here.