Football | Has the FA Cup lost its value? 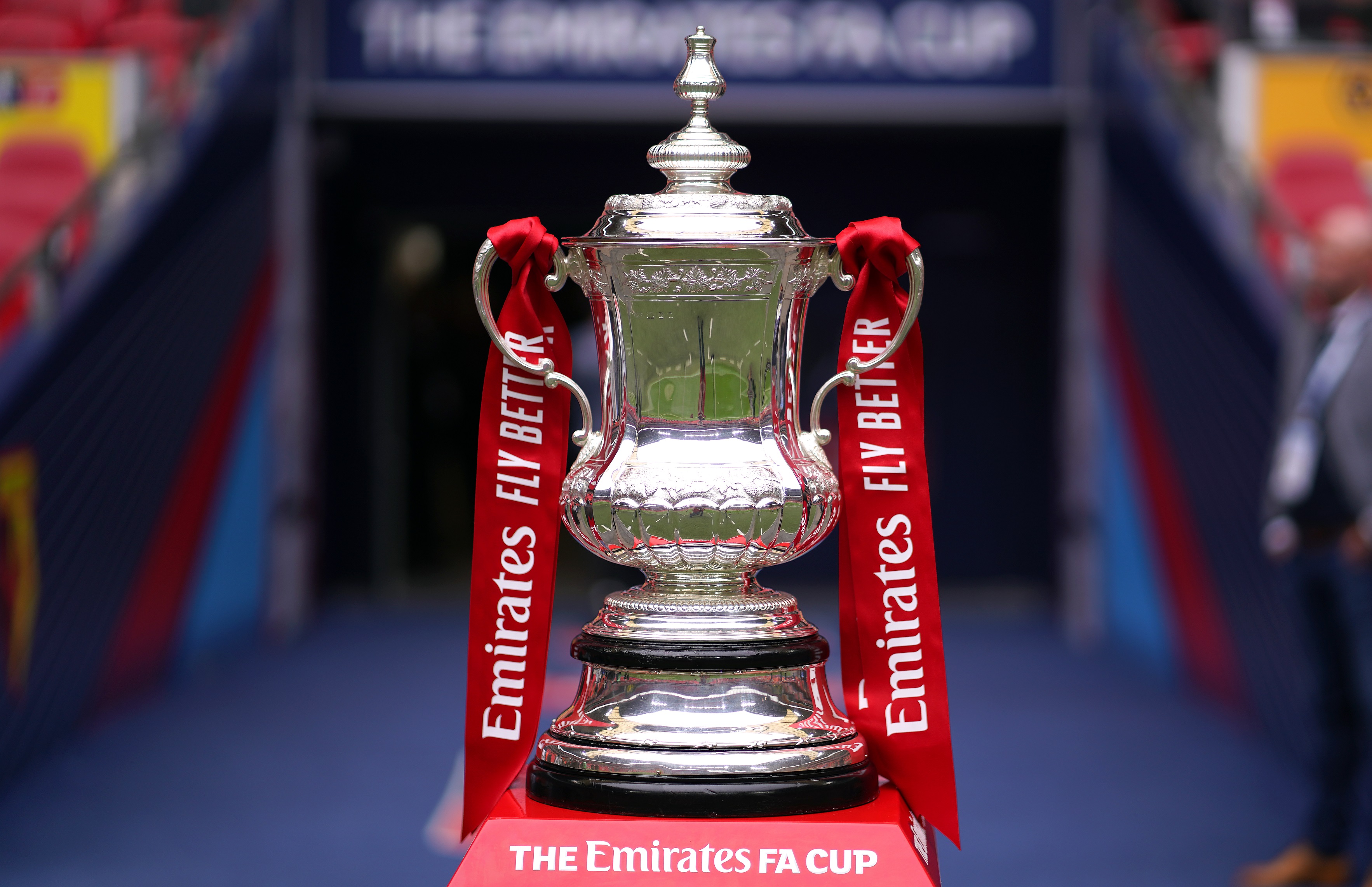 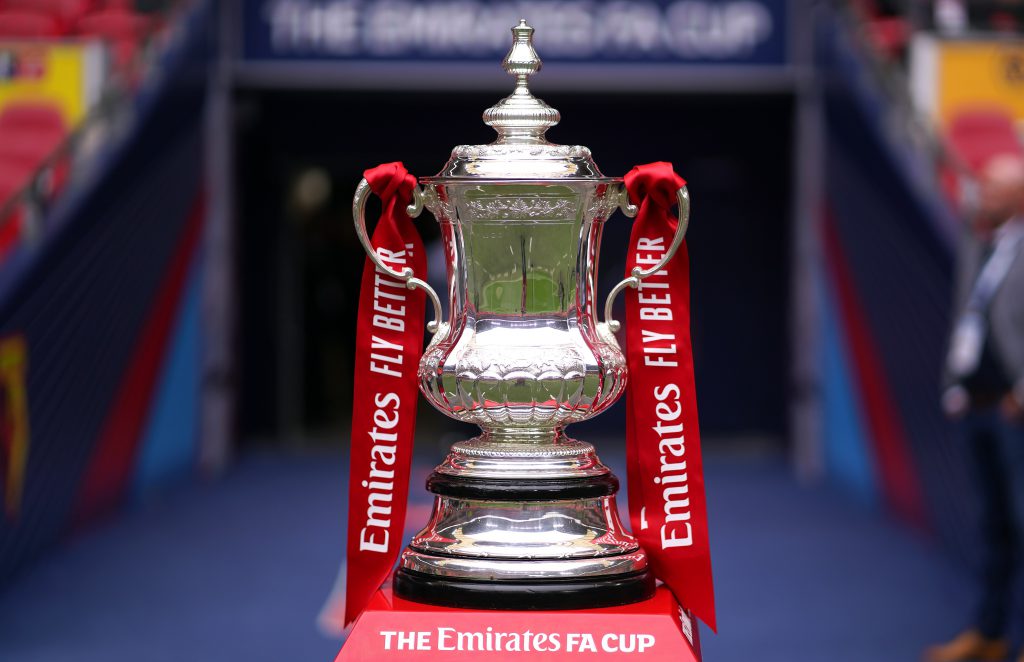 We’ve all heard it. The FA Cup isn’t what it used to be. The magic has gone. It’s lost its sparkle. How much truth is there in this? We take a glance at the evolution of England’s most famous domestic cup competition.

The year was 1871 and the Football Association Challenge Cup, as it was originally christened, is born. Fast-forward almost 150 years since its conception and it’s the oldest footballing competition in the world. In order to stay alive, it had to adapt to keep up with the evolution of football from a pastime, to a sport, to a business to a multi-billion pound global industry.

When you try to envisage the glory of FA Cup culture in its most nostalgic sense, you think paper tickets, shocking upsets, boggy terrain, wooden rattles, standing on the terraces and teeny, tiny shorts. Back before the term ‘shin pad’ had been coined and matches were punctuated with uncompromising tackles instead of dramatic diving. Football boots had actual laces and fans could run onto the pitch free from the fear of a Facebook mugshot and a lifetime ban.

Alas, the evolution of football itself heralds the evolution of all that comes with it. Stadiums, kits, advertising, prices, the corporate agenda – the list goes on. As we know all too well, football is now much more about bottom lines, public relations and celebrity culture than it ever was before. So it’s only natural that this metamorphosis extends to the nature and culture of cup competitions. Fear not, though, for we still get our good old-fashioned cup upsets, every now and then.

Barnet 3-3 Brentford – the highest score draw in the #FACup between a non-league side and a side from the top-two tiers since 1926!

What a game to bring the FA Cup weekend to a close!#BARBRE #BrentfordFC #BarnetFC pic.twitter.com/WOW1ss3EsC

Little fish in a big pond?

Maybe it’s not so much that the FA Cup has lost its sparkle, but more a case of footballing fairy dust being spread further and wider than it was in yesteryear. For example, the broadcasting of the FA Cup final on television was one of the highlights of the year. The competition’s elusiveness adding to its allure. Now there are games on television left, right and centre.

That said, the ever-changing name, thanks to lucrative sponsorship deals, the doing away of the traditional 3pm kick-off time and the domination of the super rich clubs probably hasn’t helped matters. As teams shift their approach to the game then it follows that they will also change their attitudes to the cup.

Take Manchester City, for instance, one of the financial behemoths of the footballing world. At the end of last season, Watford had just mustered a respectable 11th-placed finish in the league and were to face City in the FA Cup final. It was a Goliath opposition but there’s nothing like an final under the arch to help David rise to the occasion. It’s one of the things that makes the tournament so special and so beloved. The romantic prophecy didn’t quite pan out on this occasion, though. Instead, Watford were dealt a complete and utter routing. The Hornets were pummeled 6-0 in a scoreline that equalled the biggest ever FA Cup final winning margin, previously recorded when Bury thrashed Derby County back in the so-called glory days of 1903.

Not just for the big guns

You only have to go back a few years to 2013 when the Citizens faced a similarly mismatched opposition in Wigan Athletic. The Latics stunned all, conjuring up a 1-0 victory to keep the magic of the FA Cup alive and uphold the notion that money can’t always buy you everything.

Ahead of a third round bound to produce a shock, we've compiled our favourite FA Cup giant killings. 👇#FACup https://t.co/Tsguy8ylH2

Just two years ago European football alone was deemed to be worth almost £22 billion but our little old FA Cup will always be special in its own way. It is, after all, the longest-standing competition in the sport for a reason. It’d be easier to think that its financial growth has helped, rather than hindered its legacy and will sustain it for at least another 150 years to come.

With the likes of Shrewsbury, Tranmere and Oxford United still in the running as the fourth round of this year’s tournament beckons, the ideological underdog is still very much alive and so is the magic of the FA Cup.

Find all of our football betting odds here.