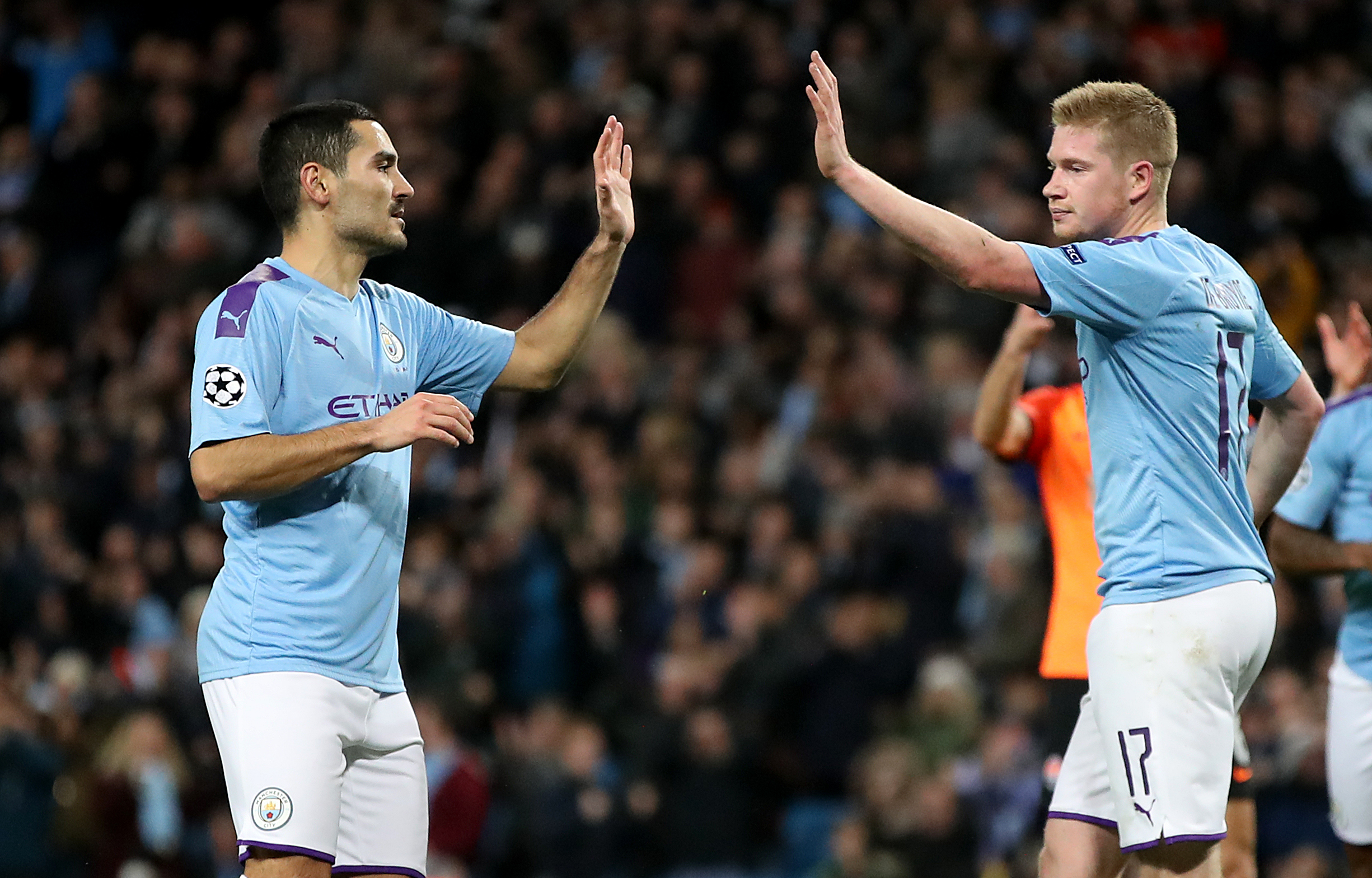 This weekend sees the climax of the 2019/20 Carabao Cup tournament, with Manchester City battling it out with Aston Villa under the iconic arch of Wembley.

The Citizens have made it to this stage a fair few times in recent years so we’ve decided to take a look at back at how dominant big teams have been in the competition.

Check out all our football odds.

The reigning Carabao Cup champions are back in the final this year where they are favourites as short as 1/7  to lift the cup again. In fact, a win this weekend would be their third consecutive year doing so. Those two finals were against no easy oppositions, either. In 2018 they faced-off against Arsenal when putting on a comprehensive display in order to win 3-0. Last year, penalties were required in their match with Chelsea after the 90 minutes of normal time ended with a 0-0 scoreline.  City are six-time winners of the competition are stand in good stead to clinch their seventh victory against Aston Villa this weekend.

Time to turn to the red half of Manchester. The Red Devils are another frequently featured finalist of this tournament and last tasted success when playing Southampton three years ago. At 3-2, it was one of the higher-scoring finals and provided Manchester United with their fifth League Cup and fourth in 11 years. Those other victories came against Wigan, Spurs and this weekend’s participants Aston Villa.

The Blues have made it to the League Cup final, on average, every three years since 2005. They won on three of those occasions, as well as claiming the cup in 1964-65 and 1997-98. They lost last year’s aforementioned final to the Citizens as well as crashing out at the last hurdle to Spurs during extra-time in 2008.

That Spurs win over Chelsea still remains their last piece of silverware claimed, despite them getting the chance to lift it again in the final the very next year. They took on Manchester United and were eventually defeated on penalties. 2015 saw them take on Chelsea under the arch once again but this time the Blues inflicted revenge and sealed the deal in 90 minutes, winning 2-0. Spurs have won the League Cup four times.

The League Cup is the only piece of silverware that Liverpool can’t win this year but they have lifted this trophy a staggering total of eight times before. They have only won it three times since the millennium though, most recently overcoming Cardiff in 2012. The Reds went on an incredible run of winning the tournament four seasons in a row between 1980-81 and 1983-84.  Their eight win came in 1994-95 in the 35th staging of the competition, beating out Bolton.

Learn more about how to bet on football.