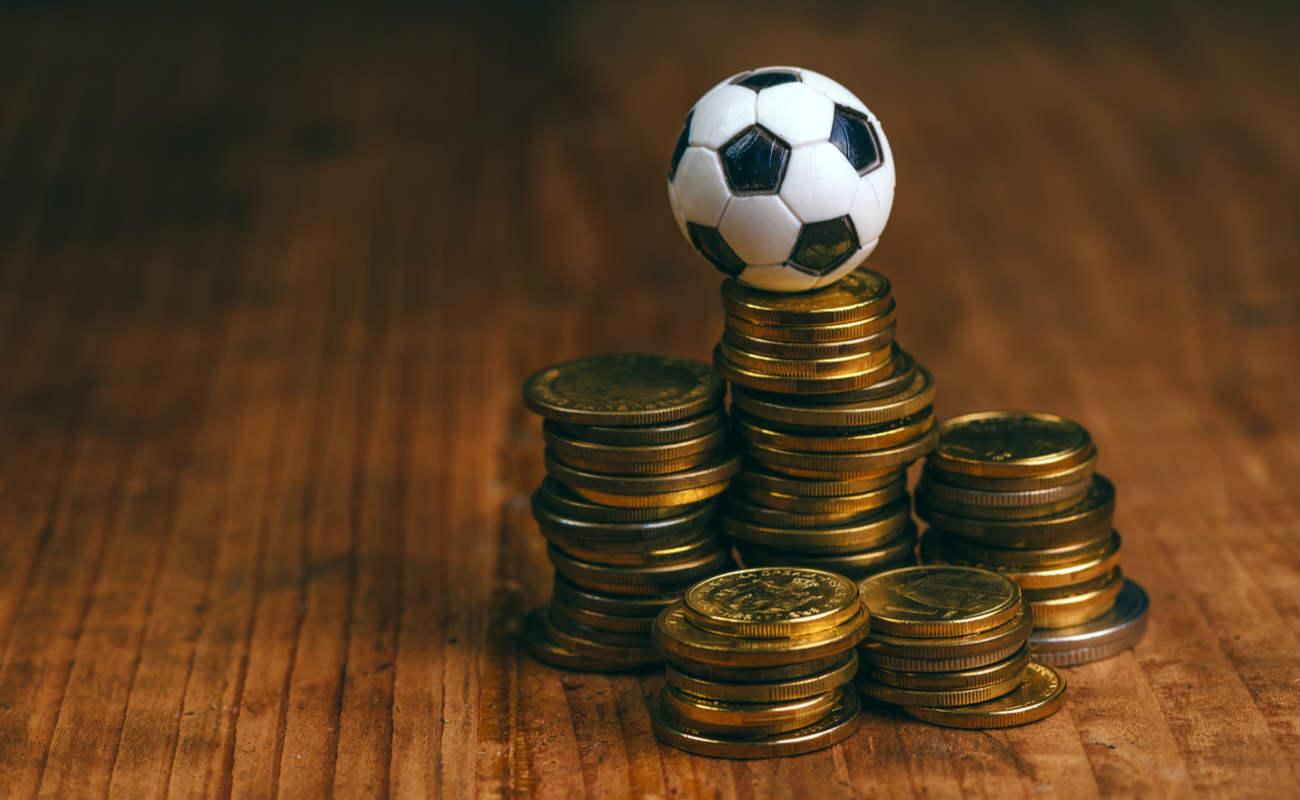 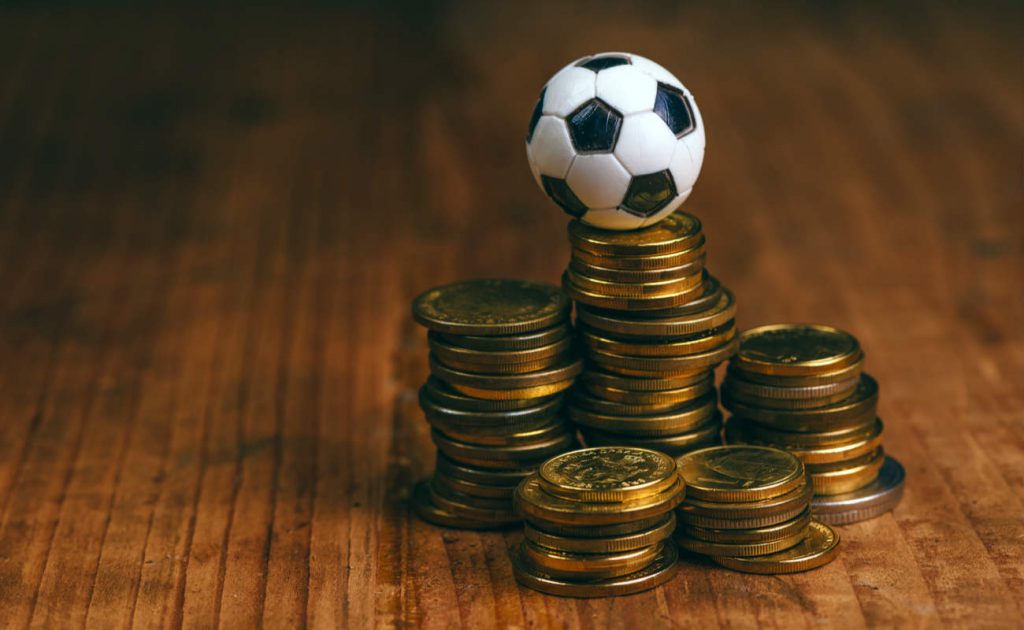 Another transfer deadline day is nearly upon us, with scouts, agents and clubs scrambling to get the final football transfers over the line. Before the final countdown begins, though, let’s take a look at some of the deals that nearly went through, before falling at the final hurdle.

Take a look at our biggest Premier League transfers that did take place last year and head over to our website for all our football betting odds.

One of the most charismatic and revered men in the game, Zlatan Ibrahimovic could have really launched his career in the Premier League. The year was 2000 and the Swedish young buck was playing at AC Milan when he travelled to London to meet none other than Arsene Wenger to  discuss a potential move. Excited by the prospect of playing for the Gunners, Ibrahimovic was disappointed to find that Wenger did little more to tempt the Swede. Instead, he was offered a trial to prove his worth. Confidence and self-belief in abundance, even as a teenager, Ibrahimovic wanted to be wanted. He chose to move to Ajax instead and amassed a string of eight consecutive league titles between spells there, at Juventus, Inter, Barcelona and then Milan. You can only imagine what Wenger’s Invincibles team would have done had he played his cards right with the young starlet. Instead, he racked up his goals in England with Manchester United.

His goals around the globe since turning 30:

”Only God knows…You’re looking at him now”.

When you think of Rivaldo you think more Barcelona and Brazil than Bolton, but nonetheless this bizarre-sounding move very nearly transpired. You have to admire Sam Allardyce and how much he backed himself and his club on this one. The man worked wonders at Bolton, rescuing them from the depths of the First Divison to the upper echelons of the Premier League, as well as the UEFA Cup. Then comes his folklore attempt to prise the 32-year-old Rivaldo out of Italy and into Greater Manchester in 2004. Incredibly, the wheels were put in motion and Big Sam even told Sky that it was basically a done deal. Much to-ing and fro-ing ensued before Celtic entered the fray. Then Qatar joined in the fun. The final destination? Greece. Then Uzbekistan. Angola. Then four clubs in Brazil. Sorry Sam, the Bolton faithful had to find something else to cheer about.

In 2009 the nouveau-riche Manchester City were looking to indulge in a bit of a spending spree. Well, a lot of a spending spree. AC Milan’s ears were understandably pricked when City put a mammoth £108m offer on the table for Kaka. That kind of price tag would still make eyes water in today’s game. The Brazilian’s potential arrival was so exciting that one City fan even had Kaka’s name inked across his chest. Alas, another Premier League transfer was destined to go awry. The playmaker made the decision that it wasn’t the right time, meaning that the only hint of Kaka’s signature in Manchester was on the torso of one over-enthusiastic fan. What could have been!

Not a bad career! pic.twitter.com/cHw10oI8Wd

Blackburn were a force to be reckoned with back in the day. Come 2010, however, they were still in the Premier League but had resigned themselves to being more mid-table than top-of-the-table. Cue that man Big Sam again. Allardyce was looking for someone to start banging in the goals who wouldn’t be breaking the bank. His attentions were caught by a young Robert Lewandowski who was plying his trade at Lech Pozan and mustered up a £4m offer for the Polish striker. Then mother nature intervened. While newsreaders across the UK were struggling to pronounce the name of an Icelandic volcano, Lewandowski was struggling to catch a flight to visit Sam, thanks to the ash said volcano was spewing across Europe. As it turned out, Lewandowski was also taken by the prospect of Borussia Dortmund but, who knows, if it weren’t for Eyjafjallajokull we could have seen Sam get his man.

It’s hard to imagine Steven Gerrard in anything other than a Liverpool shirt. It goes against the footballing grain. However, there was a time when the Scouser could have swapped his professional allegiance from the Reds to the Blues. That’s right, Gerrard handed in a transfer request right off the back of Liverpool’s incredible Champions League win in 2005. Young manager Jose Mourinho was the man trying to build something special at Stamford Bridge and was intrigued by the idea of the midfielder’s services. Safe to say the notion of Gerrard joining Frank Lampard did not go down so well with the Anfield faithful. Ultimately, though, he opted to stay put. When he finally called it a day ten years later, he chose a much safer option of crossing the pond to play out his final matches at LA Galaxy. He did join Lampard in a way, with the pair both going on to become managers.

In midfield – Lampard > Gerrard
In the dugout – Gerrard > Lampard

Check out our Premier League odds and all of our online sports betting offerings.