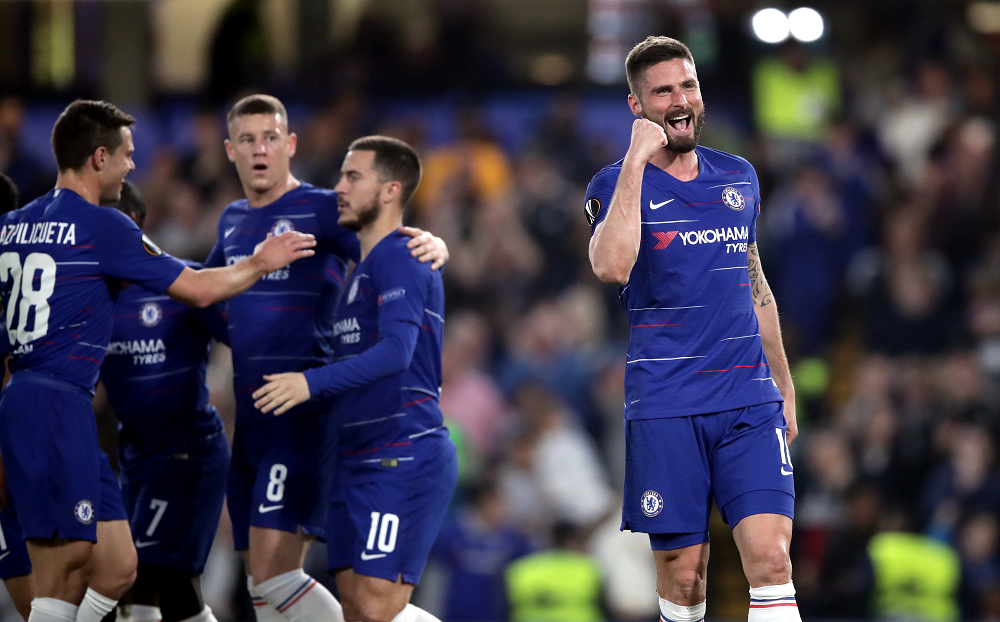 The final four of this season’s UEFA Europa League throws together two ties that Chelsea and Arsenal will fancy their chances in.

The Blues travel to Frankfurt looking to come away with a crucial away goal advantage, whilst Unai Emery ‘welcomes’ his old side to The Emirates in what is a game that the Gunners’ faithful will be concerned about given their recent run of form in the Premier League.

Here are the thoughts of football betting expert, along with his best bets to look out for.

The last time the Gunners reached a European semi-final in back-to-back seasons was between 1993-95, when they went on to reach the final in both. However, breaking down the Spanish outfits defence won’t be as easy as it seems — Valencia boast the third best defensive record in La Liga (32 goals conceded) – bettered only by Atletico Madrid and Getafe.

However, the travelling team have failed to net in nine of their 33 La Liga games – including drawing blanks on trips to Manchester United and Juventus in the Champions League group stage. Arsenal to win the leg and both teams to score is tempting at 3/1. However, the goalless draw is far more intriguing at 9/1.

Frankfurt have netted 16 goals in their six Europa League games at the Commerzbank-Arena this season. And given the way Chelsea made tough work of their quarter-final against Slavia Prague, Maurizio Sarri’s side will need to return to their best against the free-scoring Frankfurt, whose impressive league form has seen them consolidate fourth spot in the Bundesliga in recent weeks.

The hosts have scored 32 goals in 15 home league games and have put four past Marseille, Shakhtar and Lazio in Europe. So Chelsea to win and both teams to score, at 4/1 is rather tempting. Whilst in-form Eden Hazard at 5/1 to score the first goal of the game is another bet worth pondering.

Want to know how to bet on football? Read our complete guide here.