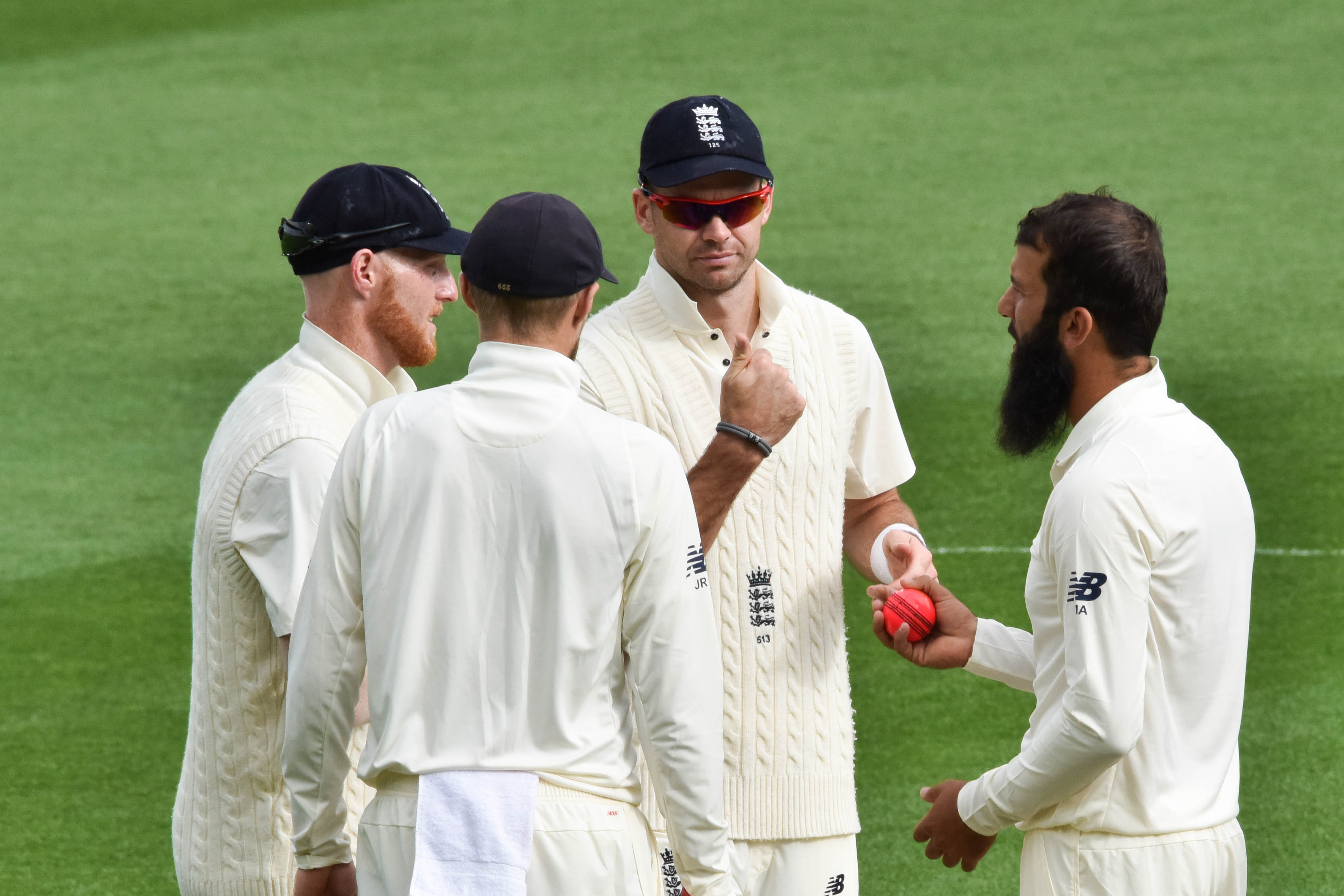 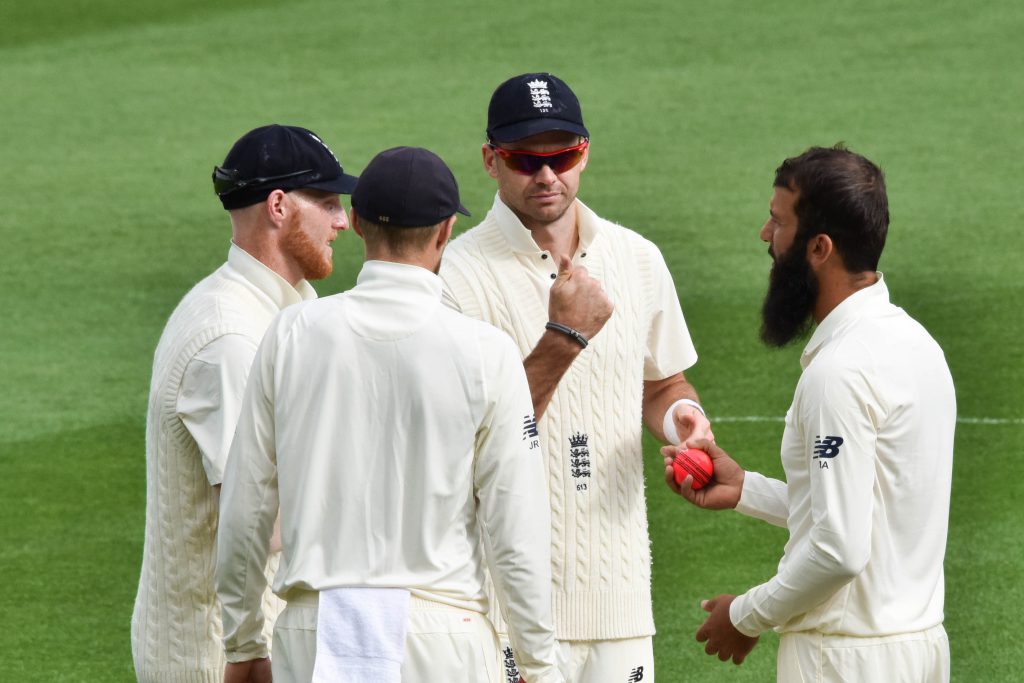 England’s young fledgelings will have been disappointed to walk away from last month’s series with New Zealand on the wrong side of a 1-0 result but should be buoyed by the return of some of the senior bowlers as they take on South Africa in a four Test series.

Both James Anderson, England’s leading wicket-taker of all time, and World Cup winner Mark Wood have overcome their respective injuries to join up with the squad ahead of the first Test in Centurion.

Head over to our website to see all our cricket betting odds.

As seems to have been the case for several years with the Test match side, England are still trying to bed new faces into the group. Neither Dom Sibley, Zak Crawley or Ollie Pope have yet cemented their places at Test level, and all could get further opportunities to do so in this series. Pope, in particular, is as talented a batsman that England has produced since Joe Root, and although he didn’t really show it in New Zealand, his 8/1 to be top run-scorer of the match is too long. Much like Root did in his early career, England fans will hope he can establish himself at six before pushing up to order over time.

Despite the price, it’s hard to look elsewhere for England’s top run-scorer of the series than the captain, Joe Root at 15/8. He looked to have returned to form with his 226 against New Zealand, all be it on a road of a wicket in Hamilton and followed it up with 72* in England’s recent warm-up game. He’s clearly more comfortable batting at four, and no matter who bats above him, England will be a better side with Root scoring runs. Only Ben Stokes has averaged above 38 in England’s Test side this year and Root needs to be the first man to put those statistics right as we move into 2020.

With the England camp hit by illness in recent days, calling up Dom Bess and Craig Overton as cover for some of the bowlers struck down. Stuart Broad, Jofra Archer and Jack Leach are all said to be struggling ahead of the opening Test on Boxing Day. The returning James Anderson, therefore, may be the safe bet for top wicket-taker in the first innings of the First test at 4/1. As for the series, especially if he’s fit for the first Test, I fancy Stuart Broad at 5/2. He looked in a great rhythm during last summer’s Ashes series, and toiled away admirably in New Zealand as the senior bowler. He should get a bit more from conditions in South Africa and should have another good series.

Also a team in transition, South Africa have brought in the old guard upstairs in an attempt to spark their revival in all formats, following their poor World Cup campaign, as well as losing their last five Tests. Former wicket-keeper Mark Boucher has been brought in as head coach, with former captain Graeme Smith coming in as team director and legendary all-rounder Jacques Kallis joining as a batting consultant.

Despite the bulking up in the coaching department, it’s the batting order that looks like it needs high-quality reinforcements. There’s certainly talent in there, with the likes of Faf du Plessis and Quinton de Kock having firmly established themselves as world-class performers, particularly in the white-ball formats. Dean Elgar is my pick for leading South Africa batsman of the series though at 3/1. The left-hander probably has the best technique for Test cricket out of the South Africa side and has scored big hundreds against better England attacks than the current one.

As for the bowlers, there’s only one man to choose here. Kagiso Rabada will be a real problem for England during this series. It will be interesting to see if his genuine pace sparks a reaction from Jofra Archer after the latter’s difficult series against the Kiwis. Arguably the best fast bowler in world cricket, it’s difficult to turn down Rabada as top series wicket-taker, even at 6/4.