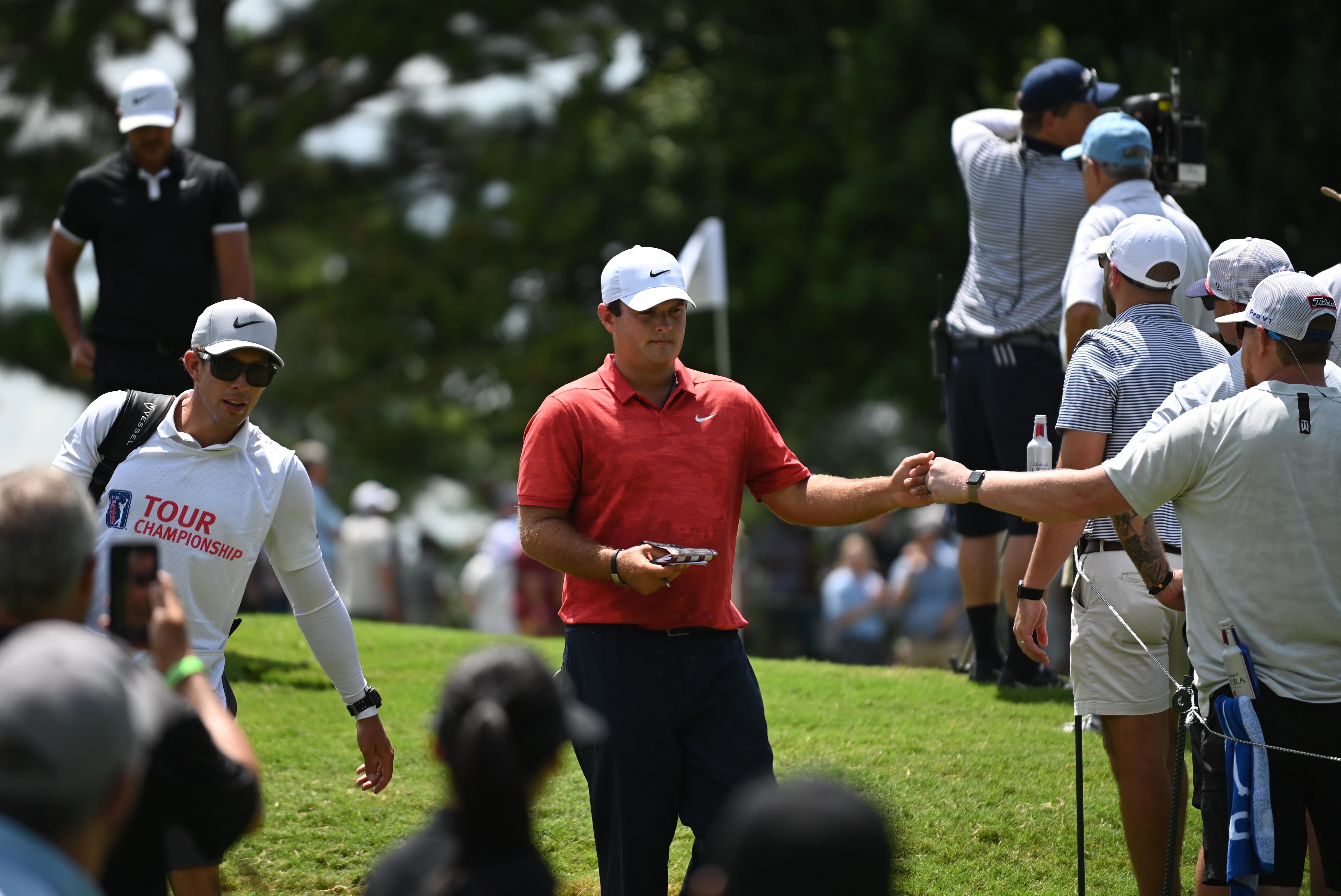 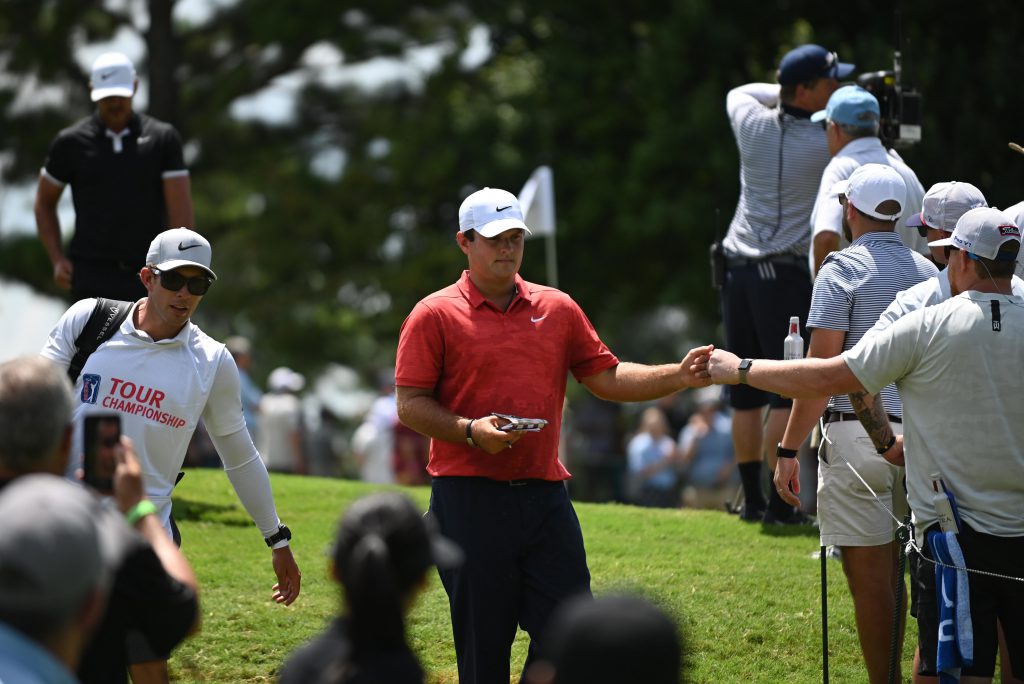 The final stop of the European Tour season is the DP World Tour Championship at the Earth Course in Dubai. It’s the final Rolex Series event of the year and 49 of the top-50 in the Race To Dubai standings are taking part.

It promises to be another fantastic ending to the season and our golf betting expert runs through the best bets ahead of Thursday’s opening round.

McIlroy and Rahm too short

Given they are 4/1 and 6/1, you’d expect Rory McIlroy and Jon Rahm to be very hard to beat here and in all honesty, they are clearly the most likely winners. McIlroy has had a superb year winning four times, most recently in China three weeks ago and given he hasn’t been out of the first three in last five starts in the UAE, plenty will see him as a bet to nothing. He’s bar far the leading contender, but at 4/1, I’m happy to look elsewhere.

Rahm too is very hard to leave out of the staking plan. Since missing back-to-back cuts in America earlier in the year, his form figures read 3-2-1-11-7-3-5-13-2-MC-1 and he returns to a course he won at two years ago. The big negative with the Spaniard is that he comes into this off a seven-week break and his best finish after a break of five weeks or more is 15th. So again at the price he is, he’s left out.

Reed all about it!

Instead, two players in red-hot form are fancied to take the title. Patrick Reed has finished in the top-10 in three of his last four events and he probably could have won in Turkey had it not been for some careless errors coming down the stretch. He’s played well on three starts here (2-10-10) and given his confidence is currently sky high after Tiger Woods’ decision to include him in the American Presidents Cup team, he looks a very nice bet at 16/1, while a top-five at 7/2 looks worth a play too.

The staking plan is completed by Tyrrell Hatton at 16/1. The Englishman comes into the tournament on the back off an attritional victory in Turkey where he outlasted five others to win a play-off. He had been playing very well before that and would have almost certainly have contended in China and Korea had it not been for a cold putter. Providing a nagging wrist injury doesn’t bother him (skipped last week to rest it), he is brimming with confidence and is another who must go well.