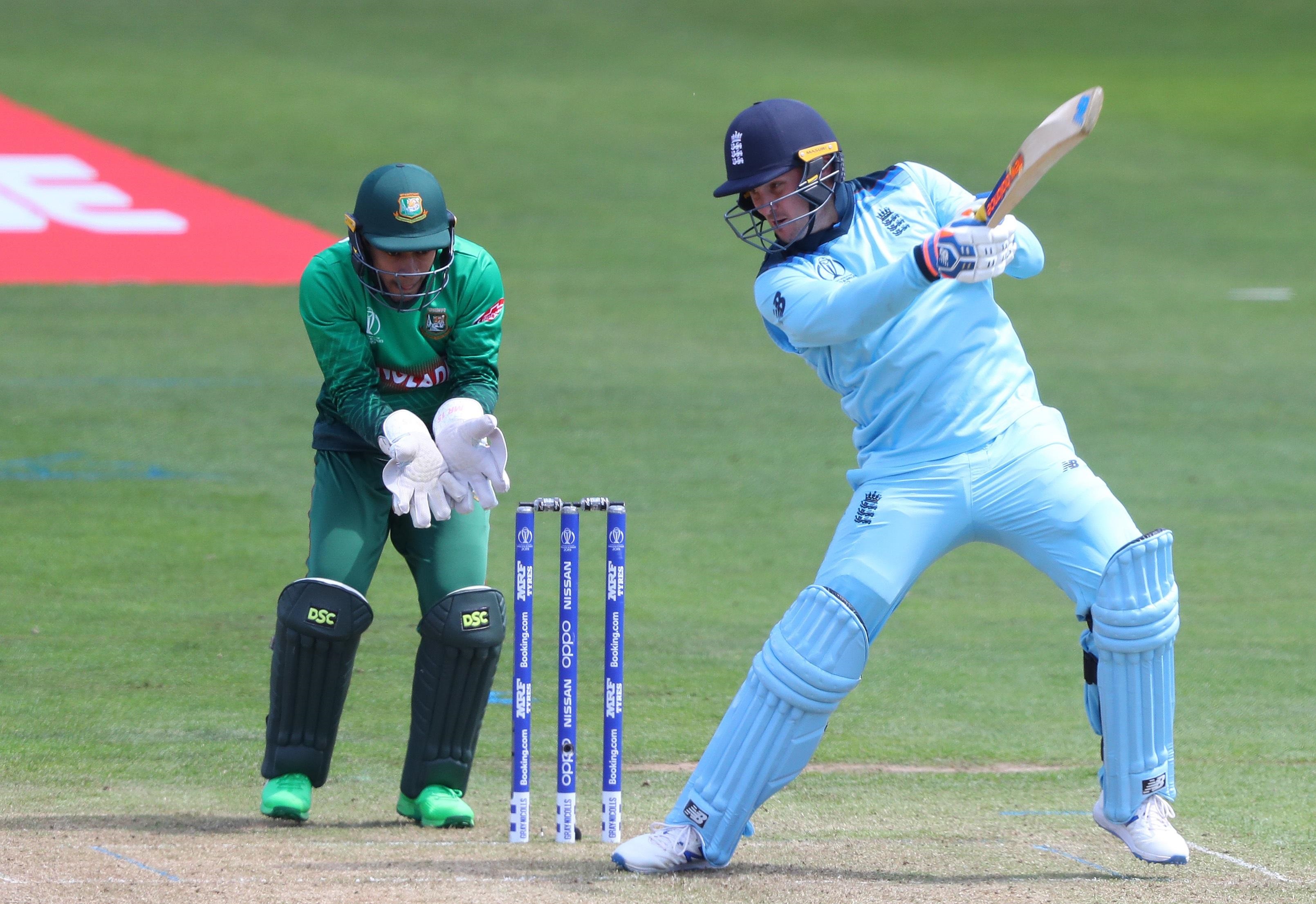 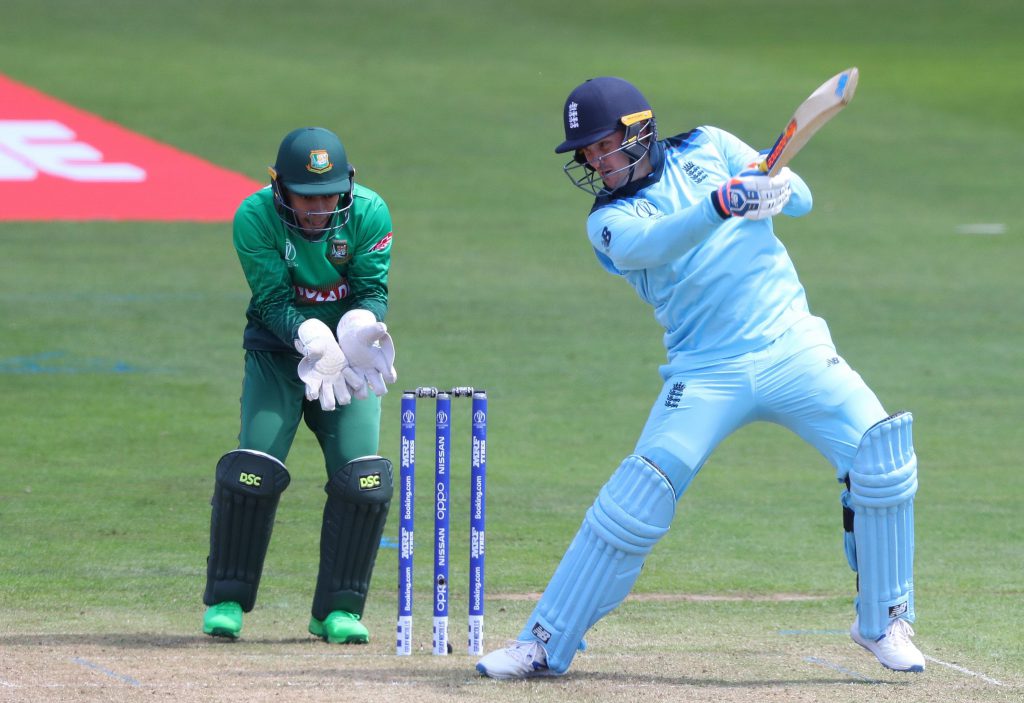 It’s not that the wheels have fallen off England’s Cricket World Cup campaign, but there certainly seems to be a few loose bolts somewhere.

It’s been a campaign that has flattered to deceive. Briefly illuminated by Jason Roy’s class against Bangladesh and Eoin Morgan’s belligerence against Afghanistan, three disappointing losses against Pakistan, Sri Lanka and Australia have pegged the hosts back.

There’s little room for error at this stage. England will have to win their last two matches to guarantee their place in the last four, starting with India at Edgbaston on Sunday.

Our cricket betting expert previews this weekend’s game and gives you the best bets to look out for.

Despite the brutality of England’s batting receiving most of the praise before the tournament, they have been overshadowed by players like Shakib Al Hasan and Kane Williamson. Neither are the most destructive but have ground out important runs for their sides on unfavourable pitches. England’s batsmen could learn a thing or two.

Only Joe Root, as he so often does, has shown he is prepared to sit in and score a patient run-a-ball hundred.

Although rotating the strike as Root does has never been England’s greatest asset, the used pitches have already started to offer turn to the spin bowlers. Keeping the scoreboard ticking over at five an over will be as critical an obstacle as any in this game.

As we saw in Wednesday’s game between Pakistan and New Zealand, this Edgbaston pitch will offer plenty to India’s spinners. Yuzvendra Chahal’s leg spin has proven to be threatening, with 10 wickets in the tournament so far. If England don’t apply themselves, he could be set for the most wickets in the match at 9/2 with Grosvenorsport.com.

There will be a lot of pressure on Root, and Morgan too,as the better players of spin in this England batting-order. They will need to get England to a respectable total, or chase down an Indian score. Root is 5/1 to be top run-scorer in the match, with Morgan is around 9/1.

Jason Roy may return to open the England batting after James Vince’s disappointing displays. Not only does the Surrey opener set the tone of the England innings, he takes a lot of scoring pressure off opening partner Jonny Bairstow. If he does come back into the side, England to have the highest opening partnership seems a safe bet at evens.

Despite failing to go big yet, Kohli has been the anchorman for India. He has four fifties in his last four innings, reveling in his responsibilities as captain and main-man. In 29 ODIs against England, he has six fifties and three hundreds and don’t bet against him adding to that on Sunday. He is available as top run-scorer in the match at 9/4 at Grosvenorsport.com.

England will be hoping that their much talked about fast bowlers can get an early breakthrough. Averaging 84.5 in the tournament so far, they’ll be particularly keen to see back of Rohit Sharma. He’s owed a big score against England and it could well come on Sunday. He’s 11/4 to be India’s top-scorer.

The Indians have X-factor in every department and deserve their new found place atop of the world rankings. The emergence of Jasprit Bumrah has added more pace to their attack and he is currently the number one ranked bowler in ODI cricket. Another good performance could see him as leading-wicket taker at 9/2.

As much as I’d like to back England at evens, I’m not feeling that confident given recent performances. Given their unbeaten start to the tournament and the sub-continent friendly bowling conditions, I’m much more inclined to back an India win at 4/5. 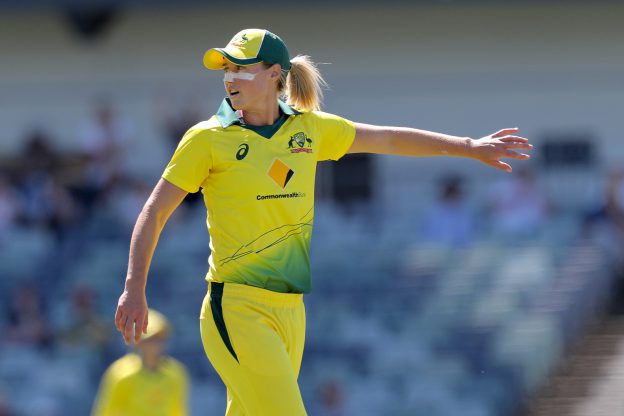