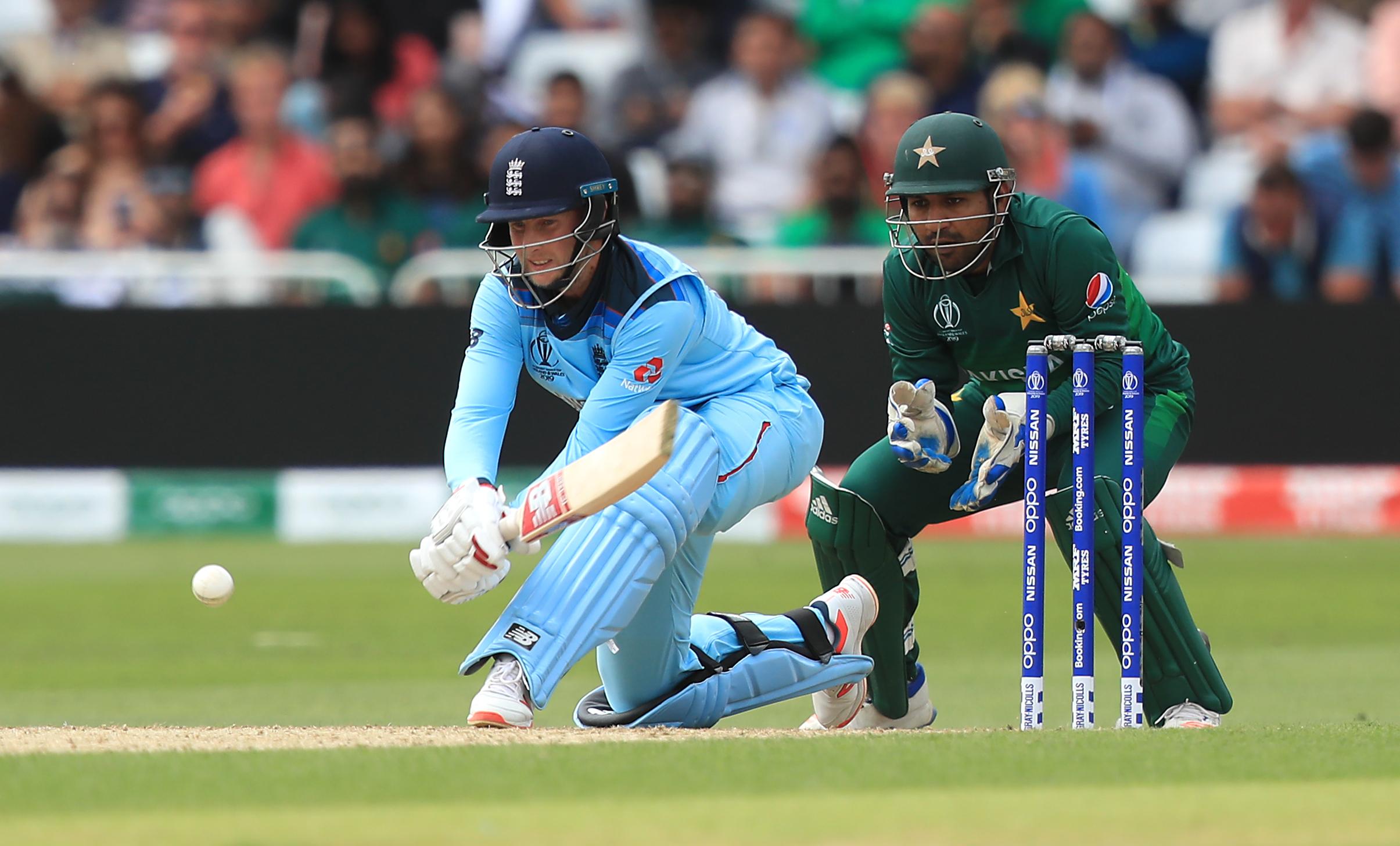 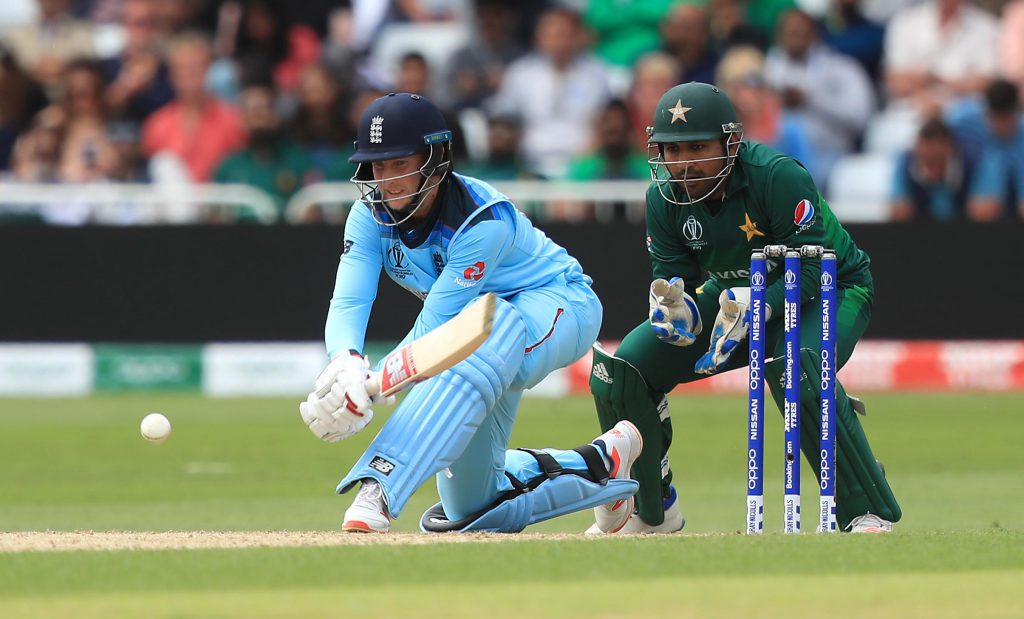 It seems a little odd to describe the reigning world champions as a team in transition, but it now seems clear that we won’t be seeing the team that took to the field at Lord’s on that fateful day all together again.

Both Ben Stokes and Jos Buttler have been rested for the upcoming three game ODI series with South Africa, with Liam Plunkett (who took three wickets in the final) not selected at all.

South Africa had a difficult World Cup, and will hope to give their supporters something to cheer about here after a disappointing performance in the Test series against England that saw them go down 3-1.

Click here to see all of our cricket odds.

Much like their success in the past, England will build their white-ball project around their two opening batsman – Jason Roy and Jonny Bairstow – who are quite simply the best around in white-ball cricket. Since their first innings together, no opening pair has put on more century stands at a better run rate than England’s dynamic duo. They set the tone for the whole innings and by taking the fight to the bowlers often are responsible for building the platform for England to score high in the first innings. Both reiterated this point by smashing hundreds during the warm-up games.

Despite being main-stays of the ODI side for the best part of four years, both Moeen Ali and Adil Rashid could miss out here, with young leg-spinner Matt Parkinson expected to be given an opportunity. Parkinson has been excellent in white-ball cricket for Lancashire, showing great control of pace and flight as well as picking up key wickets in the middle of the innings.

Protea’s looking to fire back

South Africa are undoubtedly stronger in the white-ball formats than the red currently. The ODI team is now led in swashbuckling style by Quinton de Kock, and much like Eoin Morgan did with England, this Proteas team will be built in his image. With that in mind, you’d expect them to be aggressive with bat, ball and in the field, as they attempt to bridge the gap to the other nations in the 50-over game.