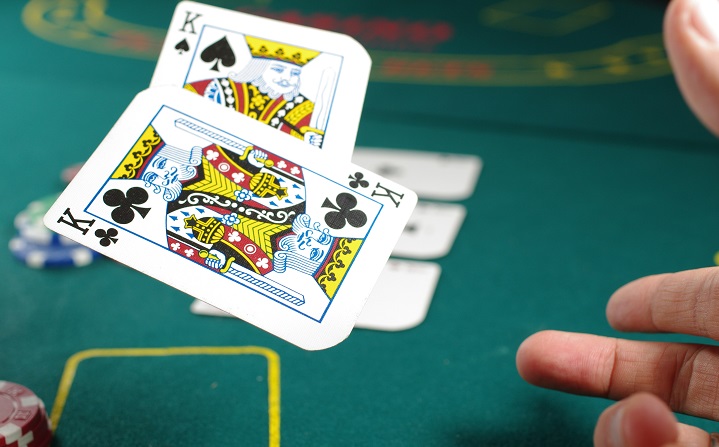 With the growing popularity of the online casino, you may think the land-based casinos could be on the decline.

However, that isn’t the case and the bright lights, glamour and atmosphere are as appealing as ever, with many of the casinos offering the added extras of hotels, restaurants and nightclubs

Here we break down where in the world you’ll find the most (and best!) casinos – and why these are the perfect places for anyone wishing for complete, unadulterated, casino relaxation!

Tell us what you think about any of these by visiting the Grosvenor Casinos Facebook page or head over to find Grosvenor on Twitter.

The first official casinos were opened in Europe as early as the 17th Century when the Riddotto in Venice opened its doors in 1638.

Today, the top casinos in Europe include the Casino di Campione in Como, Italy. Spread across nine floors it boasts over 500 slot machines and 56 classic casino table games.

Casino de Monte Carlo in Monaco is another one of the best, and most famous,  in Europe for its links to fictional British spy James Bond and has appeared in a number of movies

Lisbon’s Casino Estoril also makes the shortlist with over 1,200 slots and table games.

Originally a colony of Portugal, the Portuguese legalised gambling in the mid 19th century, though only Asian games such as Fan Tan and Pal Gow were played initially.

In 1962 a gambling syndicate bought the monopoly rights to Macau gambling before the government of Macau brought an end to the monopoly system in 2002.

Macau is the home of the largest casino in the world in the shape of the Venetian Macao, which contains 800 gaming tables and 3,400 slot machines, with canals running through the inside of the casino.

Singapore is home to Marina Bay Sands which is featured high in the skyline as part of the three-pillared building topped by a horizontal boat shape.. It boasts 700 table games and 2,500 gaming machines, while there are also over 50 restaurants.

Casinos in the USA

One of the best places for casinos in America is Las Vegas, home of the Bellagio.

The iconic water fountains make it one of the go-to spots, and as well as the wonderful surroundings you can play a number of table games, as well as enjoying a break from gaming in the Lily Bar & Lounge.

Las Vegas is known for its casinos and high-rolling guests, so it comes as no surprise to hear there are extraordinary winnings made on the tables on and off the Strip. Whether it’s cards, roulette, or slots, millions are won by gamblers across the many casinos in Las Vegas through the year.

It’s not just casinos you will find in Las Vegas, as it’s also a popular wedding venue with a staggering 204 marriage licenses taking place each day.

It’s also one of the most popular holiday destinations and you can look at that, and more staggering figures in  Vegas in Numbers.

Outside of Vegas, there is the Mohegan Sun in Connecticut, which doesn’t just offer you your regular slots, table games and poker rooms – it also offers shops, restaurants and live music.

The first legal casino in Australia, the Wrest Point Hotel Casino in Tasmania, opened in February 1973 following years of campaigning for a casino licence on the island.

Gambling in Australia however does date back further, when European settlers bring games such as roulette and blackjack to the country long before the opening of the first legal casino.

The Crown in Melbourne is unofficially the biggest playroom in the whole of the Southern Hemisphere.

You can find 3,500 poker machines, and 40 table games across 400 tables as well as three hotel towers.

There is something for everyone at the Star in New South Wales with a staggering 13 restaurants and bars complementing over 1,500 poker machines and 230 tables, as well as 351 rooms and 130 suites in the hotel.