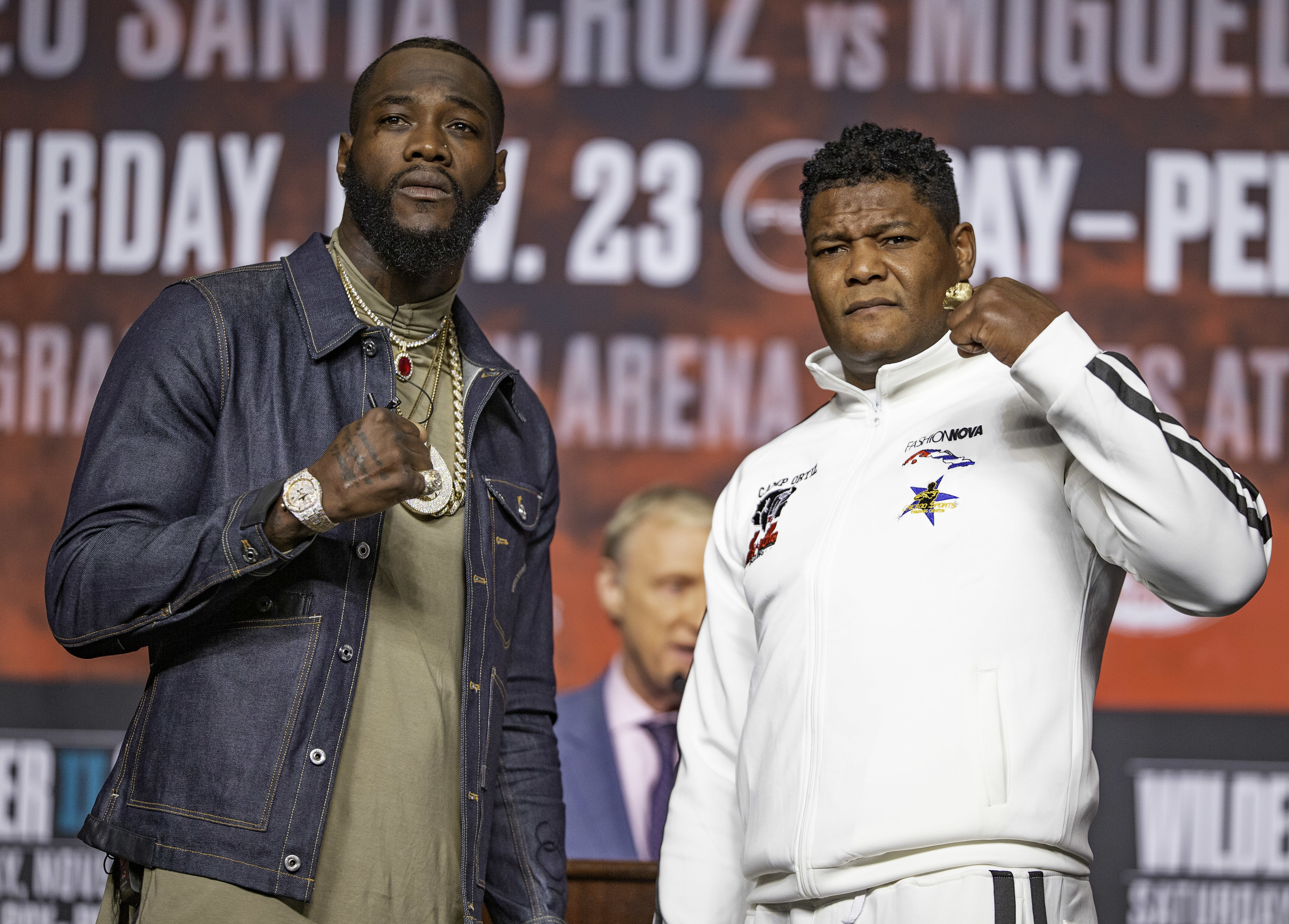 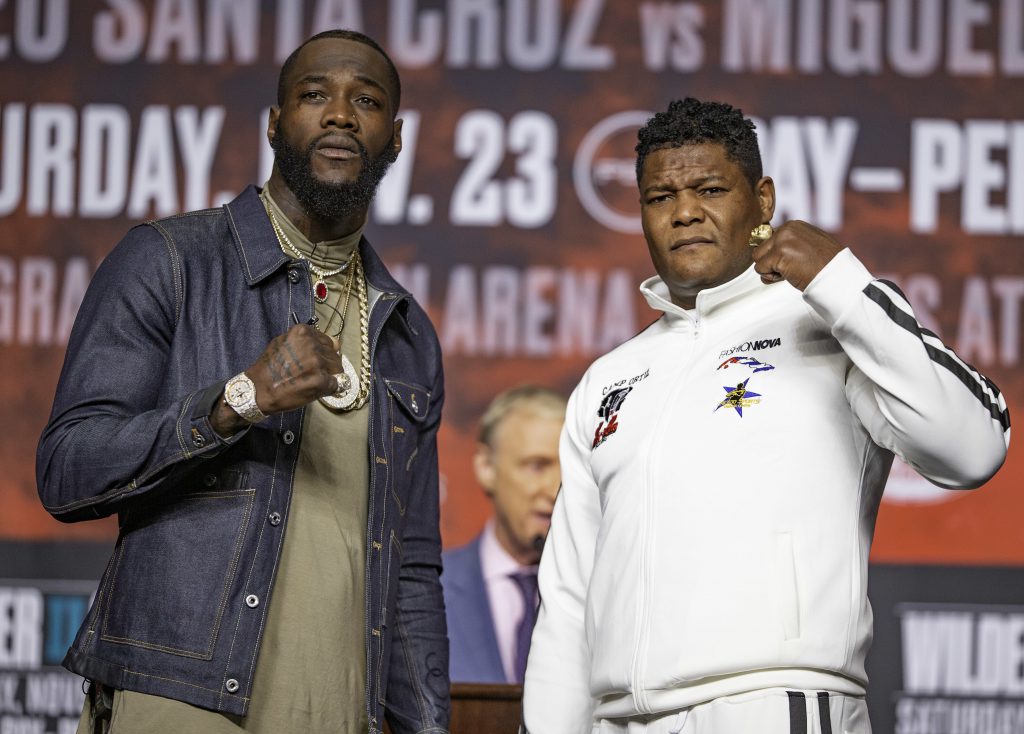 Deontay Wilder faces Luis Ortiz as the two fighters meet for the second time as professionals, and we expect Ortiz has a greater chance of causing an upset on Saturday 23 November – you can get him at 9/2 to win the fight with Grosvenorsport.com.

With the WBC world title in the balance once more, Wilder will need to find another crushing knockout to rid Ortiz of the ring this weekend.

Read on for tips from our boxing expert. You can get all of our boxing odds for the fight at Grosvenorsport.com.

On March 3 2018, Deontay Wilder had his first proper test as WBC heavyweight champion in long time title contender Luis Ortiz, a bout which would prove a defining career moment for the Alabama born fighter.

Just shy of his 39th birthday, Ortiz came into the fight a heavy underdog, with Wilder’s first-round knockout of Bermane Stiverne in his previous fight fresh in the minds of boxing pundits and oddsmakers.

What followed was a grueling 10 rounds for both fighters and, with Wilder out-boxed and outfoxed for much of the first nine, it was clear to see his frustration heading into the later rounds.

A Cuban born southpaw, Ortiz was making his opponent miss with those formidable power punches that Wilder possesses, but the tenth round was Wilder’s, who breached the guard of Ortiz with a devasting right-hand before flurries of unorthodox firing had his opponent down on three occasions. The referee stopped the fight on the third.

Wilder has since gone to make his name outside of the United States, with pay-per-view bouts against Tyson Fury and Dominic Breazeale. He now has 41 career wins, 40 by knock out, and one draw against the Briton in Fury.

The controversy surrounding the decision of his clash with Fury is a somewhat distant memory after he dispatched heavyweight title contender and countryman Breazeale with a thunderous right hand in the first round earlier this year.

It’s that power that the 6ft 7, 34-year-old has the ability to harness which makes him a huge draw in the division, but Luis Ortiz has been waiting in the shadows for a rematch ever since, recording three strong victories in the interim. Ortiz’s record stands at 31 wins and one defeat – Wilder remains the only fighter to have beaten him in his professional career.

His style is all wrong for Wilder, which showed in his domination during periods of the first fight, and we expect him to cause problems on Saturday at the least.

Wilder’s priorities may lie with the pre-signed Tyson Fury rematch fight in February – will he be completely focused on the job at hand on Saturday? You can get Ortiz to take Wilder the distance and win by decision at 16/1.

Don’t be fooled, Wilder has the ability to knock out any man on the planet at any given second, and for all his efforts in the last fight, you can expect he would like to do that early in this bout. You can get Wilder to knock out Ortiz in the first three rounds at 10/3.