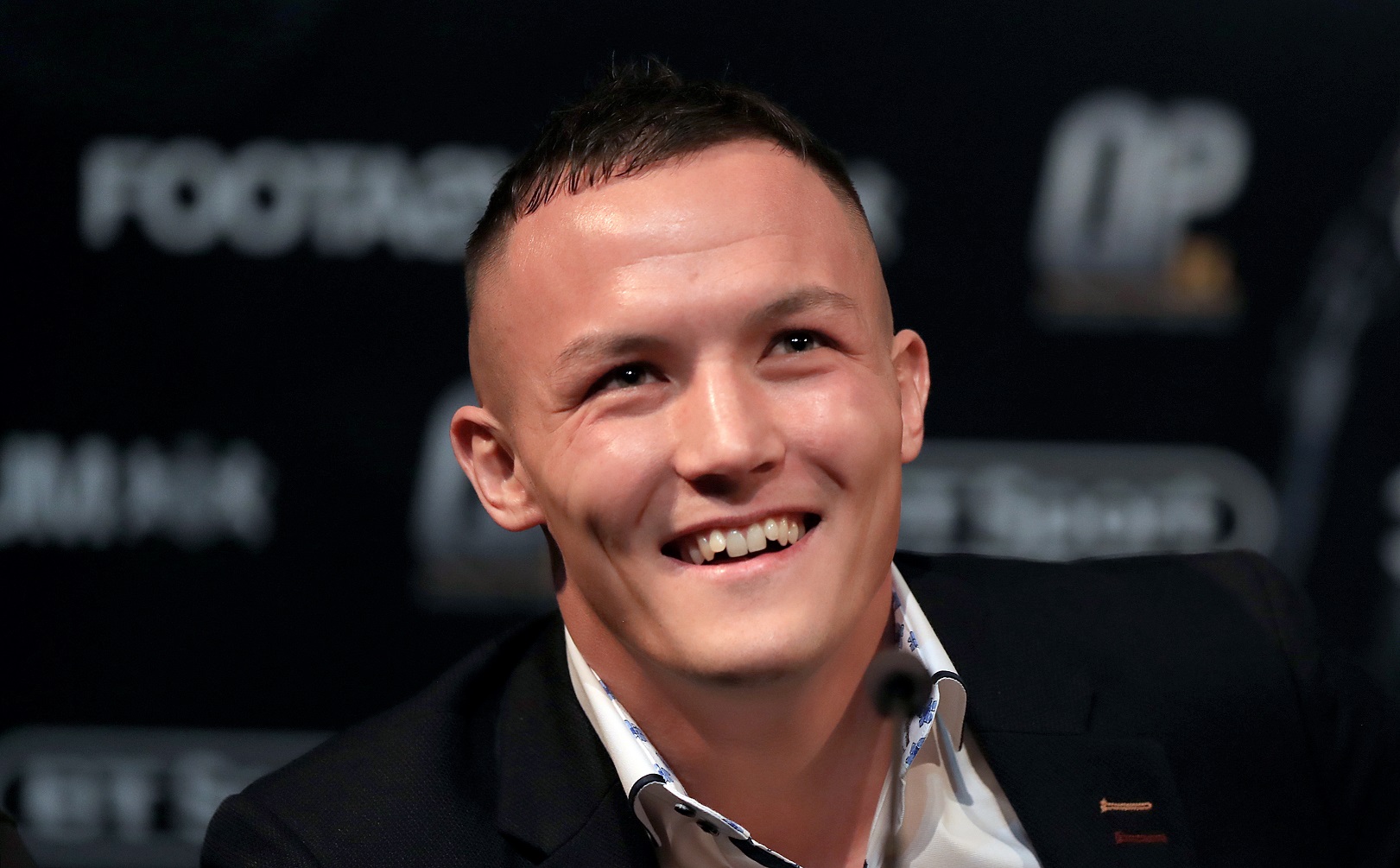 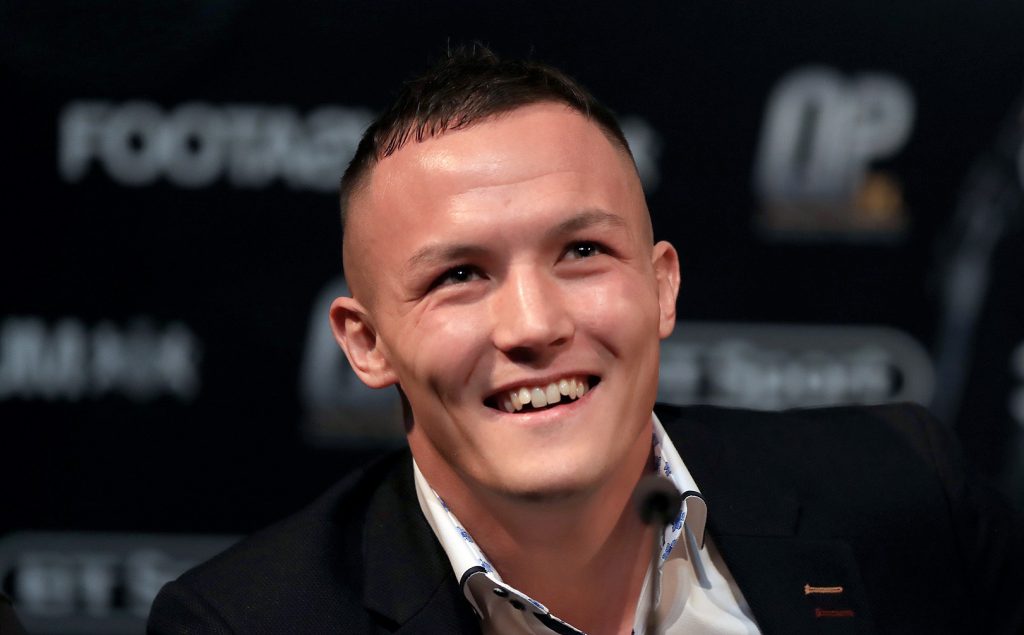 The two fighters came of age last year, with Warrington winning a world-title at featherweight against long-time rival Lee Selby in May, backing it up in fine fashion with a dominant points victory over Carl Frampton, a fight in which he had been tipped heavily to lose.

Usyk himself made headlines in 2018, defeating Murais Breidis and Murat Gassiev in the World Boxing Super Series (WBSS) to become the first undisputed cruiserweight world champion in history, before rounding off a colossal year by knocking-out Tony Bellew Manchester.

Following Warrington’s landmark year, the IBF ordered a mandatory fight against Kid Galahad as the Leeds man’s second defence for his world title belt in June.

It was a tough night for Warrington, who for large parts of the fight failed to handle Galahad’s box and move style, as the Ingle gym style shone throughout. A hard-fought victory was met with criticism, and the decision has split opinion in the boxing media.

Fast forward to October 12, as Warrington is set to face the relatively unknown Sofiane Takoucht. It’s been well documented that Warrington has been looking for a big unification fight with the likes of Leo Santa Cruz, Oscar Valdez or Gary Russell Jr, but he’ll have to wait until 2020 with each of the three seemingly uninterested by the calls.

Takoucht has three losses on his record, but his eight-fight winning streak dating back to January 2014 cannot be overlooked, and Warrington will need to be fully focused to not overlook the Frenchman, who fights for a world title for the first time in his career.

A points win for Warrington seems the most likely option in this one – you can get this at 11/8 with Grosvenorsport.com. If you fancy a major upset with Takoucht taking his chance, you can get him to win the IBF world-title by any method at 13/1.

Oleksandr Usyk’s step-up from the cruiserweight division to the heavyweights has been a long-awaited prospect for fight fans. News of his plans to move-up circulated during the Usyk vs Bellew fight week – he’ll finally fight Chazz Witherspoon 11 months and 15 days after that impressive knock-out victory over the Liverpudlian.

Though they’re very much singular entities in their own right, the Ukranian born Usyk holds multiple comparative qualities with compatriot and (for many) pound-for-pound number one Vasiliy Lomachenko.

Both fighters began their pro-careers in their late twenties after enjoying long amateur careers, both innovative in their unorthodox training methods, both demonstrate boxing IQ a level above the contenders in their respective divisions, and neither take life too seriously.

The 32-year-old Usyk isn’t one for biding time, however. The American Witherspoon is merely an introduction to professional boxing at heavyweight, and as WBO mandatory contender, Usyk will have the chance to fight the winner of Andy Ruiz vs Anthony Joshua in summer/spring 2020.

As such, there is no overlooking Usyk in this fight. There are only two options for the result in this fight: either Usyk dances around Witherspoon for 12 rounds to shake off some ring rust and familiarise himself with the larger size of opponent, or, he goes out and makes a statement, punishing Witherspoon and taking him out in the mid-late rounds.