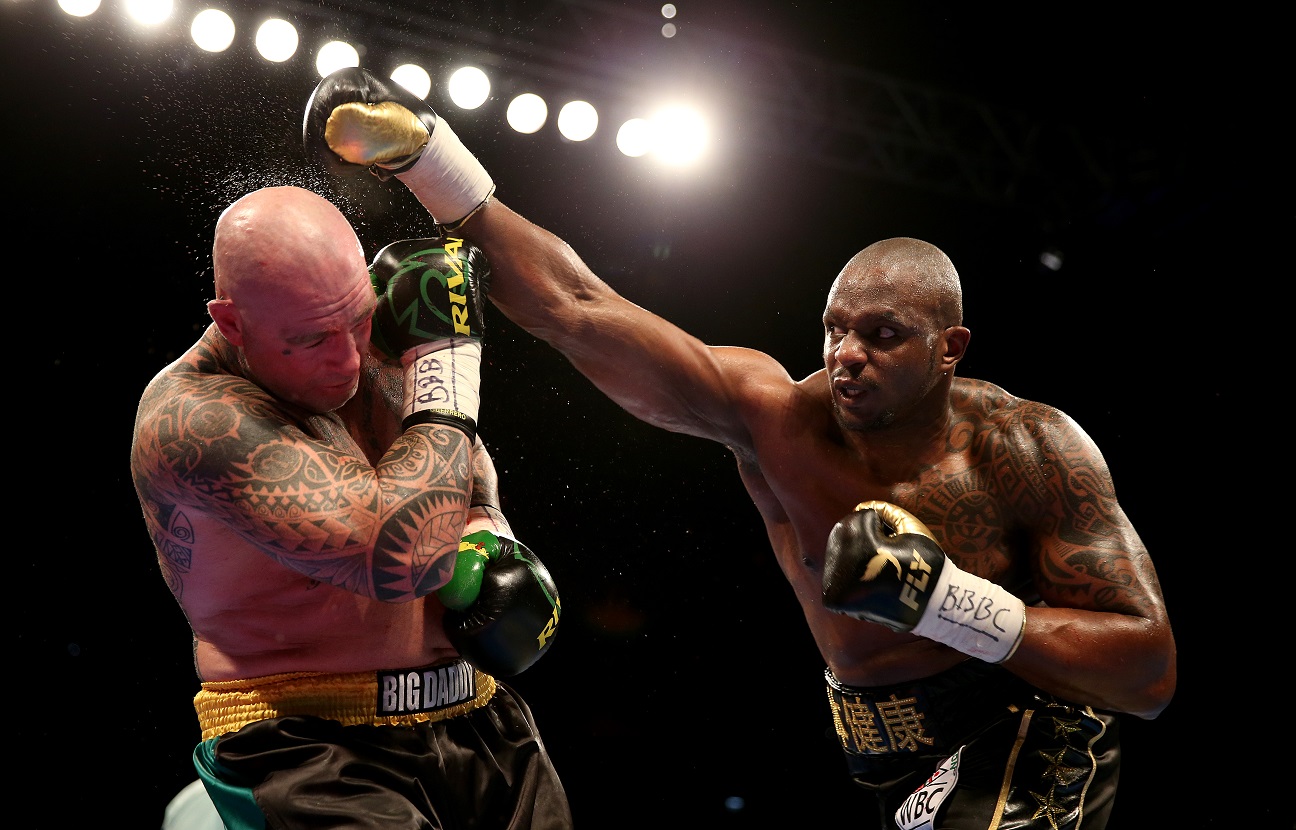 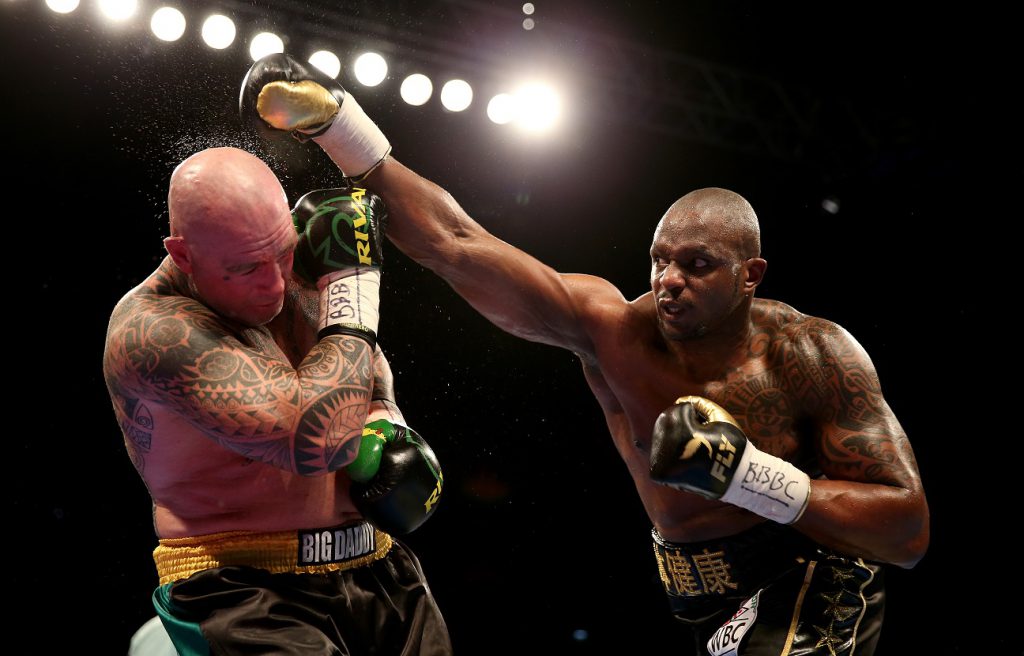 It’s a huge night of boxing at the O2 Arena on Saturday, as the main event sees world heavyweight contender Dillian Whyte take on the unbeaten, and relatively unknown Canadian, Oscar Rivas.

A packed card boasts heavyweight action across the board, as David Allen takes on David Price in a must-win bout for both fighters, Dereck Chisora faces off with Artur Szpilka, and Richard Riakporhe takes on Chris Billham-Smith in a cruiserweight war.

We’ll focus on two of the fights that interest us most on the card, with a look ahead to the best boxing odds for the night’s action.

It’s a fight that’s taken on a new level of importance. After recent discussions with the WBC regarding Dillian Whyte’s status as the mandatory challenger for the heavyweight title, this bout will determine who fights the winner of Deontay Wilder and Tyson Fury for the WBC belt in 2020.

Oscar Rivas is coming to fight. His 26-0 professional record is only bolstered by a serious amateur record, where he defeated world heavyweight contender Kubrat Pulev and none other than three-belt champion Andy Ruiz, who himself ripped boxing’s most prized titles from Anthony Joshua in New York last month.

He comes up against the current in-form heavyweight of the division in Dillian Whyte. The Brit has taken some serious scalps since defeat to Anthony Joshua in 2015, including Dereck Chisora, Lucas Browne and former world champion Joseph Parker.

There’s an edge to this fight which you do not want to miss – it’s a tough one to call, with both men as durable as they come.

We predict Whyte to continue his scintillating form and set up a mega-fight with the winner of Wilder v Fury 2. We predict a late round KO, and you can get Whyte to finish the contest between rounds 10-12 at 9/1 with Grosvenorsport.com.

Two fighters with contrasting mantras. David Price has endured a tough career, with a lot expected of him after his bronze medal finish in the 2008 Olympics, but sadly has never quite lived up his predicted world heavyweight title credentials. Price is in the late stages of his career at 36, and defeat to David Allen on Saturday may force curtains on a career which will be looked back on in disappointment.

Allen is something of a cult fighter. At 27, he holds a string of losses on his record, but his personality and flippant approach to boxing has acquired him an established fanbase. He’s enjoying something of a resurgence, with his most notable win coming in April against former world champion Lucas Browne.

Victory against Price on Saturday puts him right in the world heavyweight mix, and likely sets up a career defining bout with Alexander Povetkin in late 2019.

It’s an interesting one to call with Price’s heavy hands a problem for any heavyweight at any level, but we think Allen might just rip the Liverpudlian’s heart out in this one. Whatever happens, the fight is unlikely to go past the later rounds, with both fighters prone to gassing out early.

We’re going with an Allen stoppage in rounds 4-6, which you can get at 3/1 with Grosvenorsport.com.